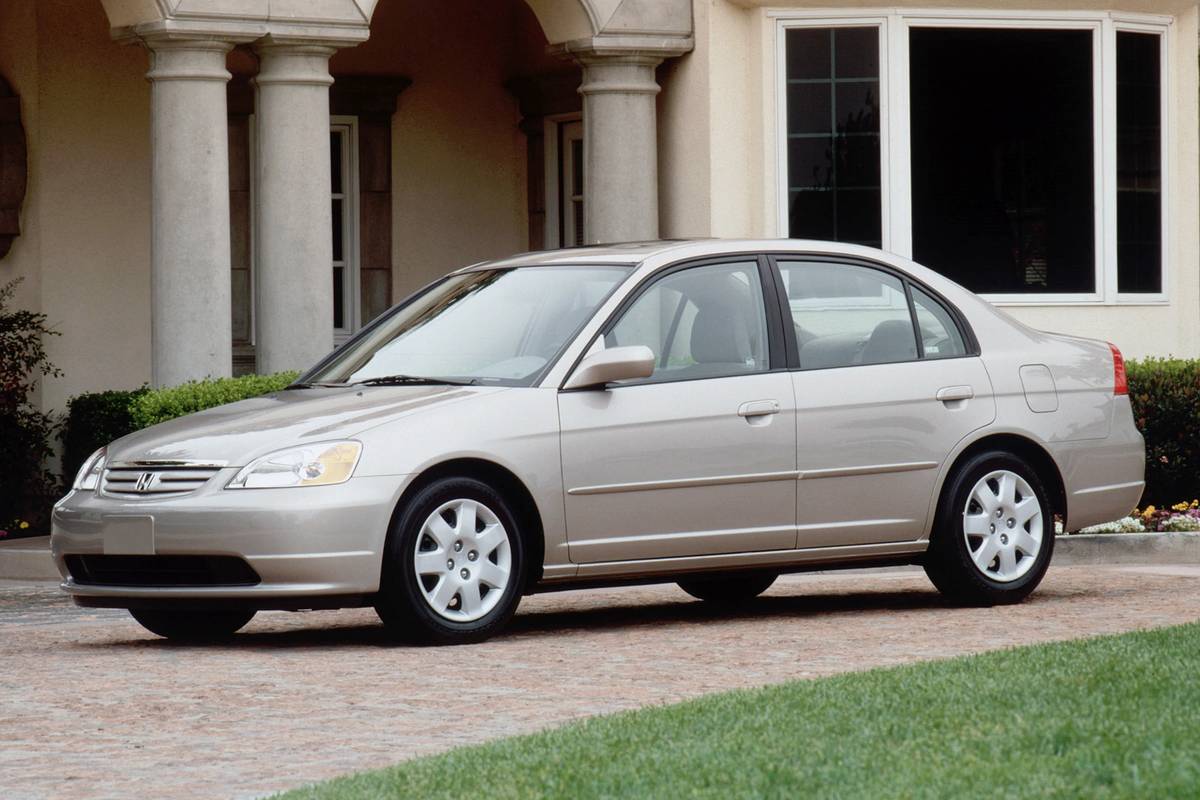 A 17th death has been linked to faulty Takata airbag inflators. The driver of a 2002 Honda Civic died on Aug. 20 in Mesa, Ariz., after a crash in which both frontal airbags deployed, Honda confirmed. A subsequent inspection by the automaker and the National Highway Traffic Safety Administration found defective Takata inflators for both airbags ruptured during the incident, causing a small fire in the passenger area. Nobody was in the passenger seat, Honda added.

The 2002 Civic is part of a group of models at especially high risk for inflator ruptures. The so-called “alpha” inflators, all installed in early-2000s cars from Honda and its Acura luxury brand, are responsible for 11 of the 17 U.S. deaths linked to Takata inflators thus far, including the Aug. 20 fatality.

It’s the first death attributed to a Takata inflator since June 2018, when an individual died in the hospital three days after a driver-side Takata inflator ruptured. Like the Aug. 20 incident, that death occurred in a 2002 Honda Civic in Arizona.

Honda said it recalled the Civic involved in the Aug. 20 incident in late 2011 for the driver-side inflator, then again in late 2014 for the passenger-side inflator. Honda claims it made many attempts to reach the owner — including 15 mailed notices, numerous phone calls and even an in-person visit to the registered address — to no avail.

“Our records indicate that the recall repair was never completed,” the automaker said in a statement. “The driver killed in this crash was not the registered owner of the vehicle, and Honda does not know if the driver was aware of the unrepaired recalls affecting this vehicle.”

The automaker added that it “continues to urge” owners to get their Takata recalls fixed for free, and older vehicles — especially those from the 2001-03 model years — pose the highest safety risk. An Associated Press report published April 1 pegged Honda with the highest rate of Takata inflators repaired among 16 companies tracked, with 88.8% of recalled units fixed at the time. By contrast, last-place Mercedes-Benz had just 40.1% of recalled inflators fixed.

Takata’s faulty airbag inflators employ ammonium nitrate, a chemical that’s been linked to inflators rupturing after years of exposure to heat and humidity. During an airbag deployment, such ruptures can propel metal fragments into the cabin. The crisis has prompted some 63 million inflator recalls in the U.S. among more than a dozen automakers.