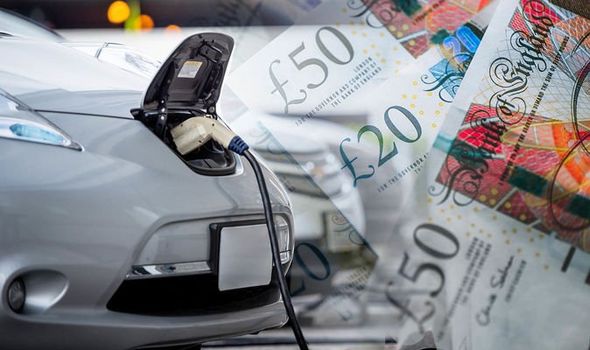 The future of the car industry is with electric cars. Carmakers and governments are pushing towards these zero emissions vehicles as new emissions and pollution targets need to be met. Electric cars are, however, still more expensive to buy on average than petrol and diesel variants and also perceived to be pricier. Recent research estimates that electric cars will become as affordable as petrol and diesel cars by as early as 2024.

However, they could already be a savvier investment and save you thousands over the course of your lifetime.

New research actually suggests the buying an electric car could save you £41,000 over your life.

The average British motorist will spend over a staggering £56,000 on petrol in a lifetime, according to new figures.

With the average lifetime cost of charging an electric vehicle coming in at just over £15,000, savvy Brits could save over £41,000 on fuel by going electric in the near future.

The research by EDF Energy, found that the cost of travelling is becoming a serious concern for the British public as fuel prices set to soar.

Over two thirds (68 per cent) having travelled further than their nearest petrol station to find a better deal on fuel.

Over a third (35 per cent) even admitted that the thought of how much they spend on fuel puts them off driving.

A quarter (24 per cent) stated that fuel costs had prevented them from driving somewhere in the past and a fifth (21 per cent) have had to cut back on holiday road trips due to concerns over fuel prices. 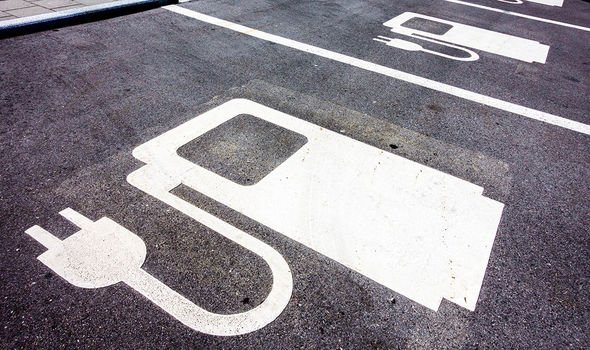 A further quarter of motorists are concerned about the environment and effects of climate change as a result of deriving their car.

Béatrice Bigois, Managing Director of Customers for EDF Energy, said: “Many of us aspire to owning an electric vehicle.

“This research shows that, not only will electric cars help motorists save money on their fuel costs, electric vehicles will help more people do more of the things they want to, like exploring more of the UK – all while helping the environment by reducing emissions.

“For this vision to become reality for more drivers, we have to make the decision as easy and attractive as possible for our customers.

“Our one-stop shop approach gives them access to a car of their choice, a smart charger and the low carbon electricity needed to power it, as well as a wealth of advice and information on EVs, helping more customers go electric today.”

EDF Energy is offering motorists its Go Electric package, which includes up to 10,000 miles worth of charge completely free.