Suzuki Motorcycle India Private Limited (SMIPL) registered monthly sales of 71,631 units in August 2019, with a year-on-year growth of 2.2 per cent. The positive growth, even though marginal, is despite the current sales slowdown in India’s automobile industry. For the period of April to August 2019, Suzuki reported cumulative sales of 3,46,018 units, as against 2,98,989 units in the same , period a year ago, registering a growth of 15.72 per cent in the mentioned period. Suzuki’s overall sales volumes in the Indian two-wheeler market are modest, but the brand has been able to rake in consistent growth, despite the overall negative sentiment in the market.

“SMIPL continues the growth momentum, despite the significant short-term impact of floods in the strong Suzuki markets such as Kerala and Maharashtra, and the ongoing industry decline for the 10th month in succession. Weak consumer sentiments have been one of the key reasons for the downward trend in the auto industry. Even under these challenging times, SMIPL has been able to prove its mettle,” said Devashish Handa, Vice President, Suzuki Motorcycle India Private Limited. 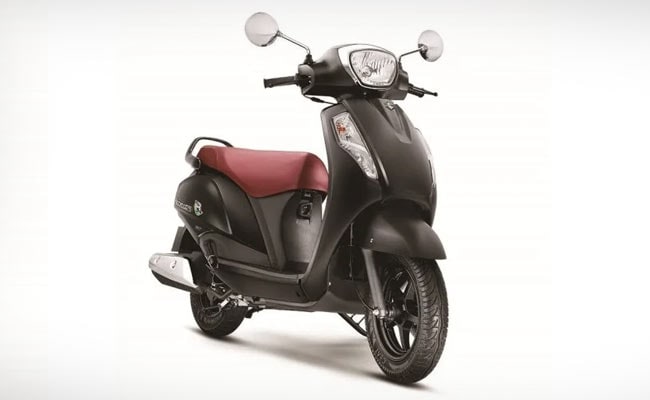 According to Suzuki, the key reason for the growth of the brand is due to a well-rounded product portfolio and continuous effort to reach out to prospective customers. Suzuki’s most popular two-wheeler is the Suzuki Access 125, which is also the leader in the 125 cc scooter segment. In August 2019, Suzuki introduced a new variant of the Access 125 with drum brakes and alloy wheels. Suzuki also launched a MotoGP edition of the Suzuki Gixxer SF 250 in August 2019.

The Indian auto industry is in the midst of a crisis after prolonged slowdown in sales for several months in a row now. Sales growth of Suzuki two-wheelers were flat in August 2019 and monthly volumes sales volumes are far less than the market leaders in the two-wheeler segment. Despite the adverse market sentiment, Suzuki has managed to post positive growth, and that’s a silver lining in the middle of a gloomy market sentiment.