Subaru had a rough month in September 2021 because year-over-year sales dropped 30 percent compared to last September. Subie blamed the downturn on the global microchip shortage. However, the brand can celebrate having two of the fastest-selling vehicles in the country for the month.

The latest iSeeCars info shows the Subaru Crosstrek as the quickest-selling new vehicle in the country by lasting an average of just 7.8 at dealers. They had an average price of $29,230. For reference, the model starts at $22,245 (plus a $1,050 destination fee). 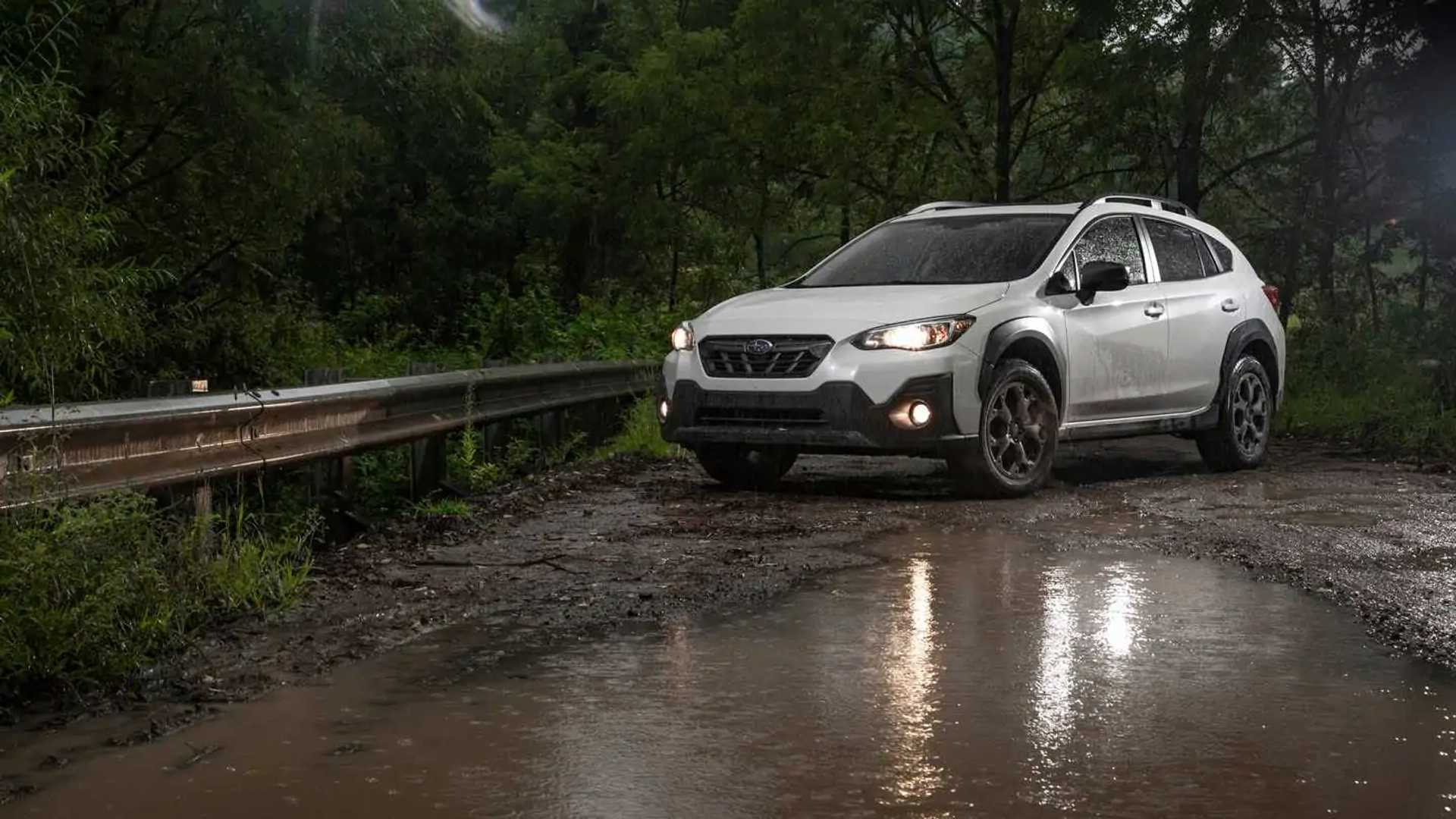 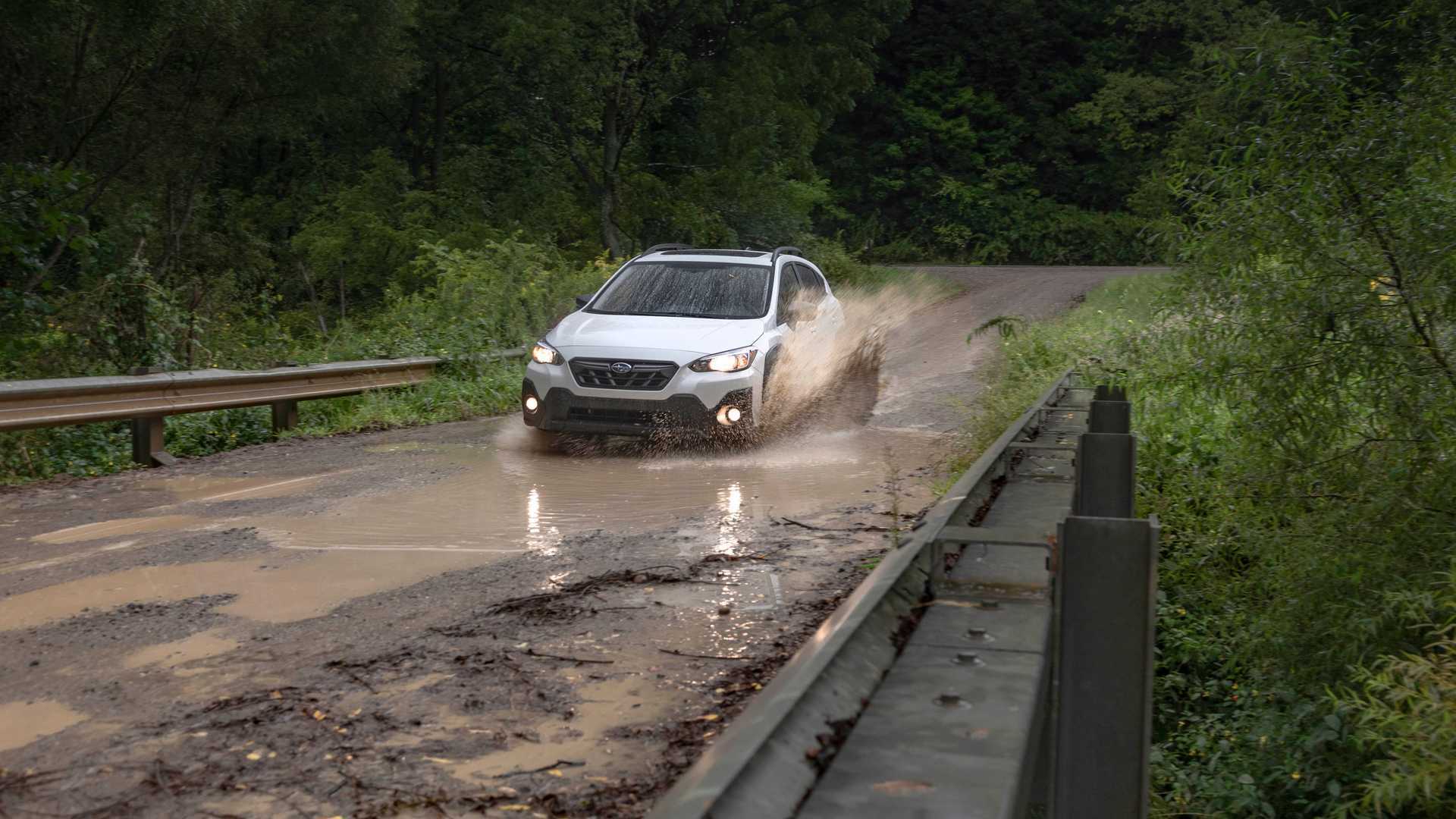 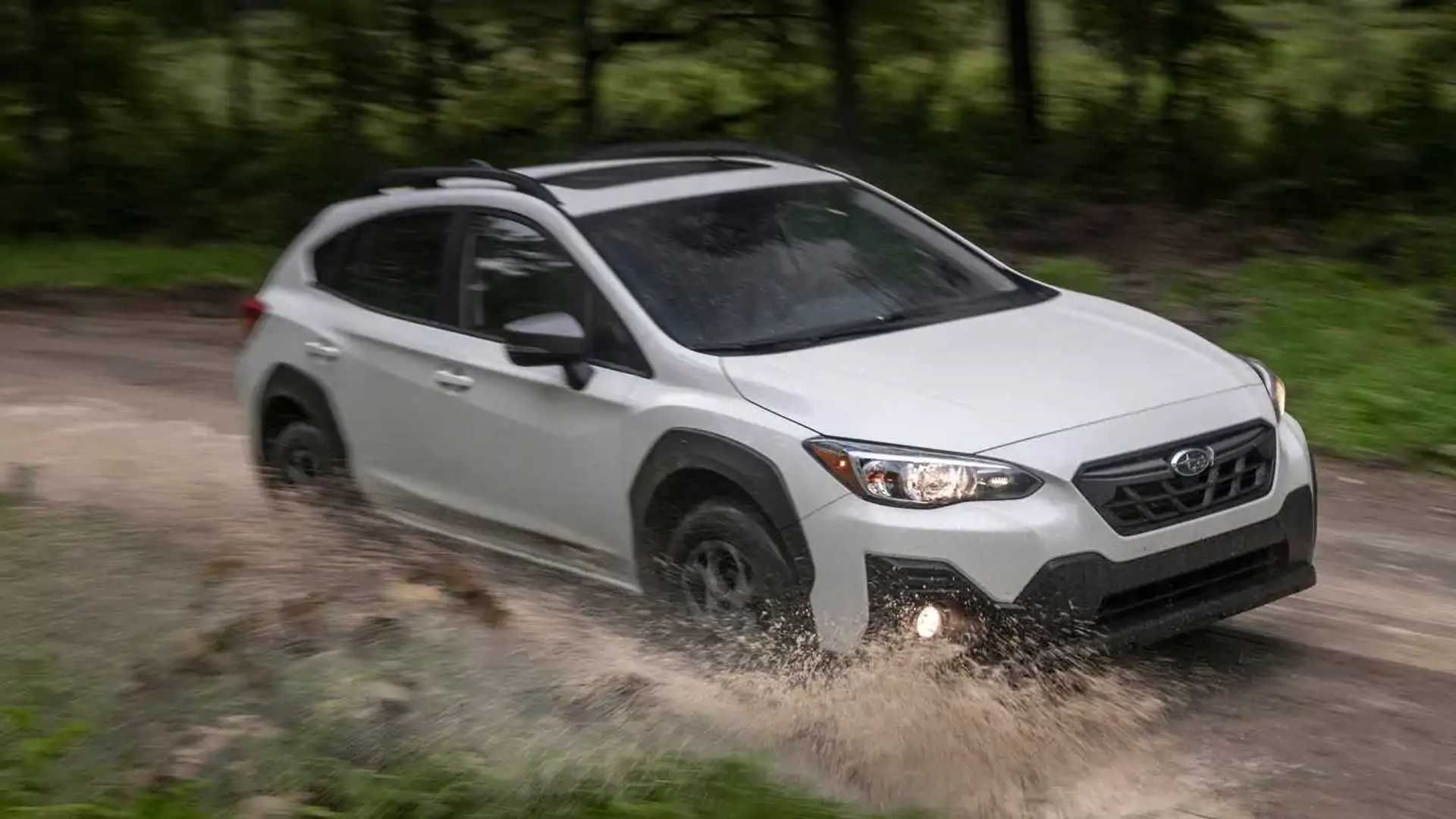 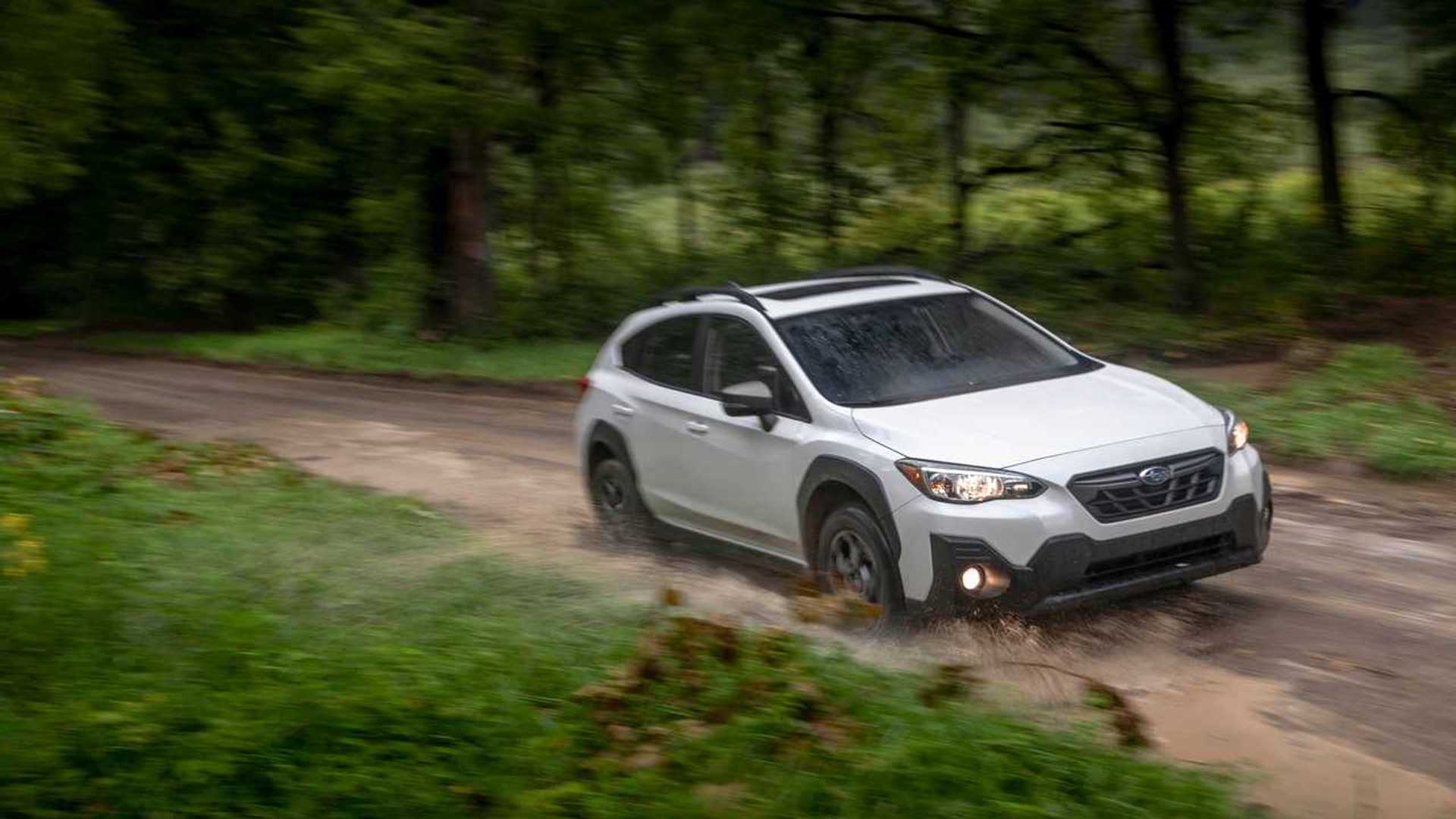 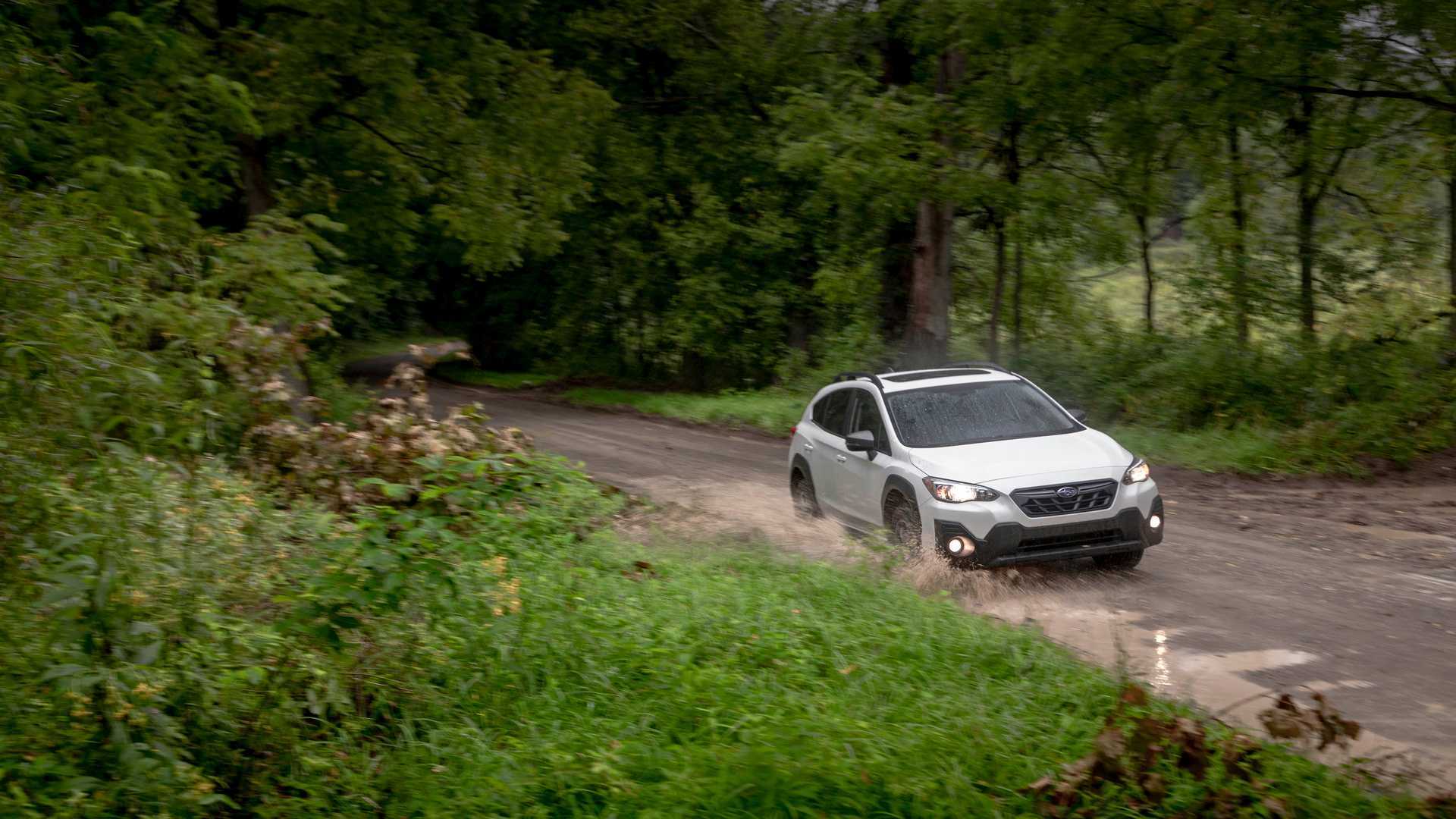 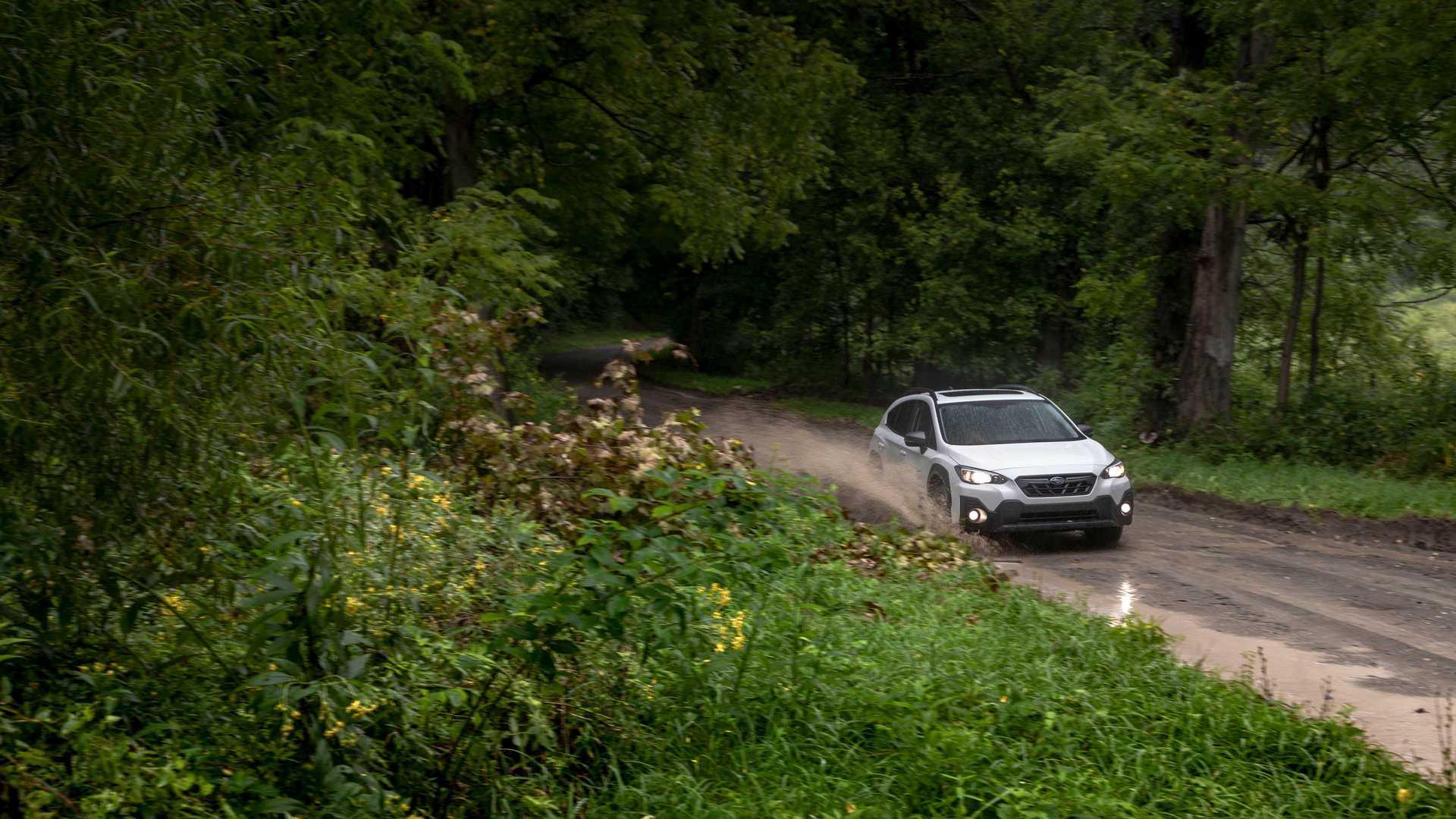 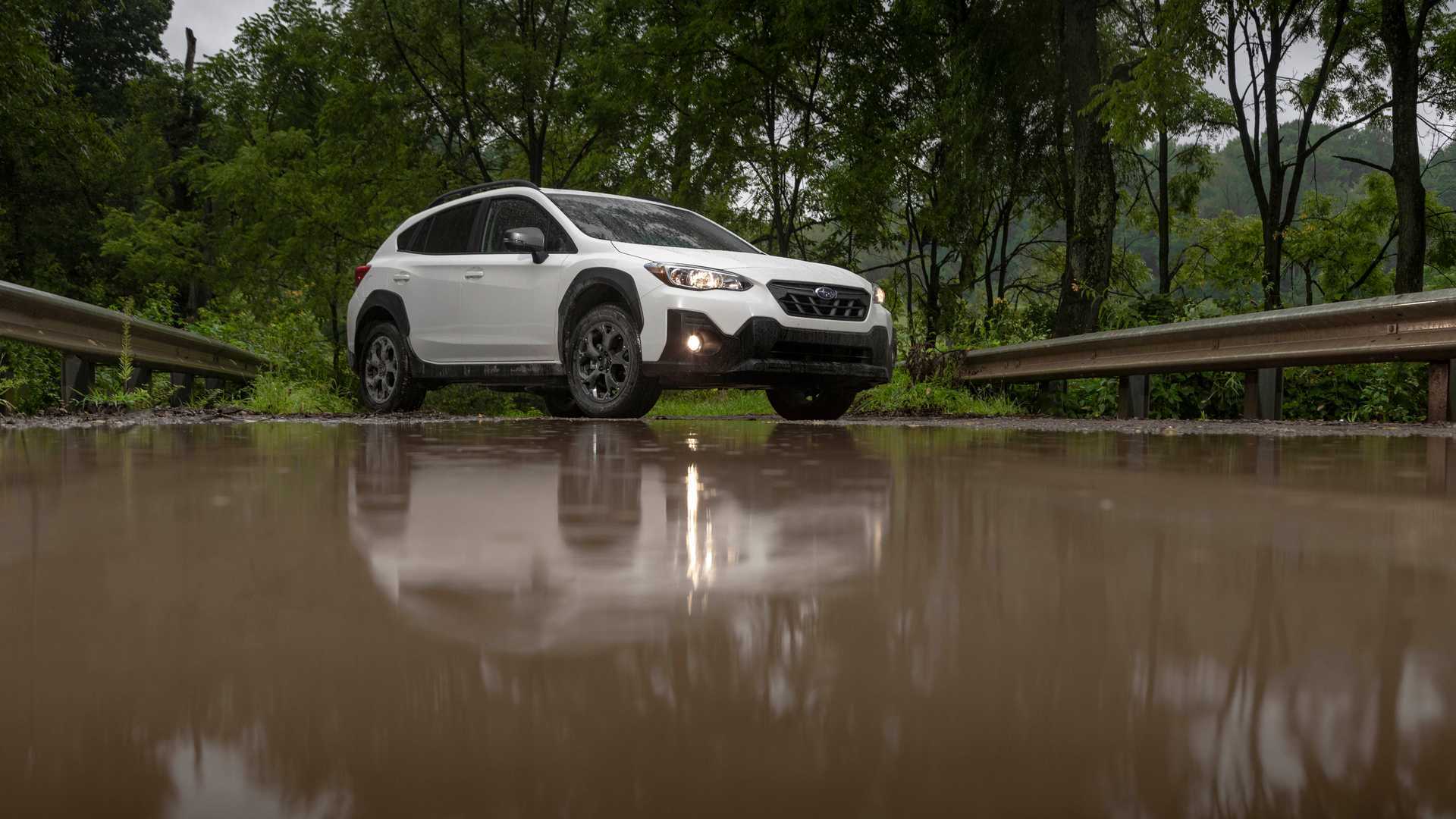 The Chevrolet Corvette was the vehicle separating them with an average time at dealers of 8.6 days. On average, they sold for $92,366, which was significantly more than the $60,900 (plus $1,295 destination) base price.

The latest monthly study showed that the average new car lasted 24.6 days in showrooms. This is a drop from August when vehicles lasted 26 days at dealers.

Oddly, both the Crosstrek and Forester had their sales fall year over year. Subie moved 11,864 units of the Crosstrek, which was down 0.7 percent from last September. The Forester’s numbers fell 27.4 percent to 11,366 vehicles.

In August, the Hyundai Santa Cruz pickup was the quickest-selling vehicle in the country by lasting just 8 days at dealers. The Corvette was in second place and lastest just 8.3 days in showrooms – even quicker than in September.