A joint venture between two state companies, the project could grow to a whole family of vehicles.

While America is waiting for the first production examples of the revived Hummer under the GMC brand, Russia has a new rugged SUV that looks like a mix between the original Hummer H1, the H2, and other more civilian off-roaders. The so-called Strela (Russian for “arrow”) has been designed for law enforcement agencies, as well as for the domestic civilian market. 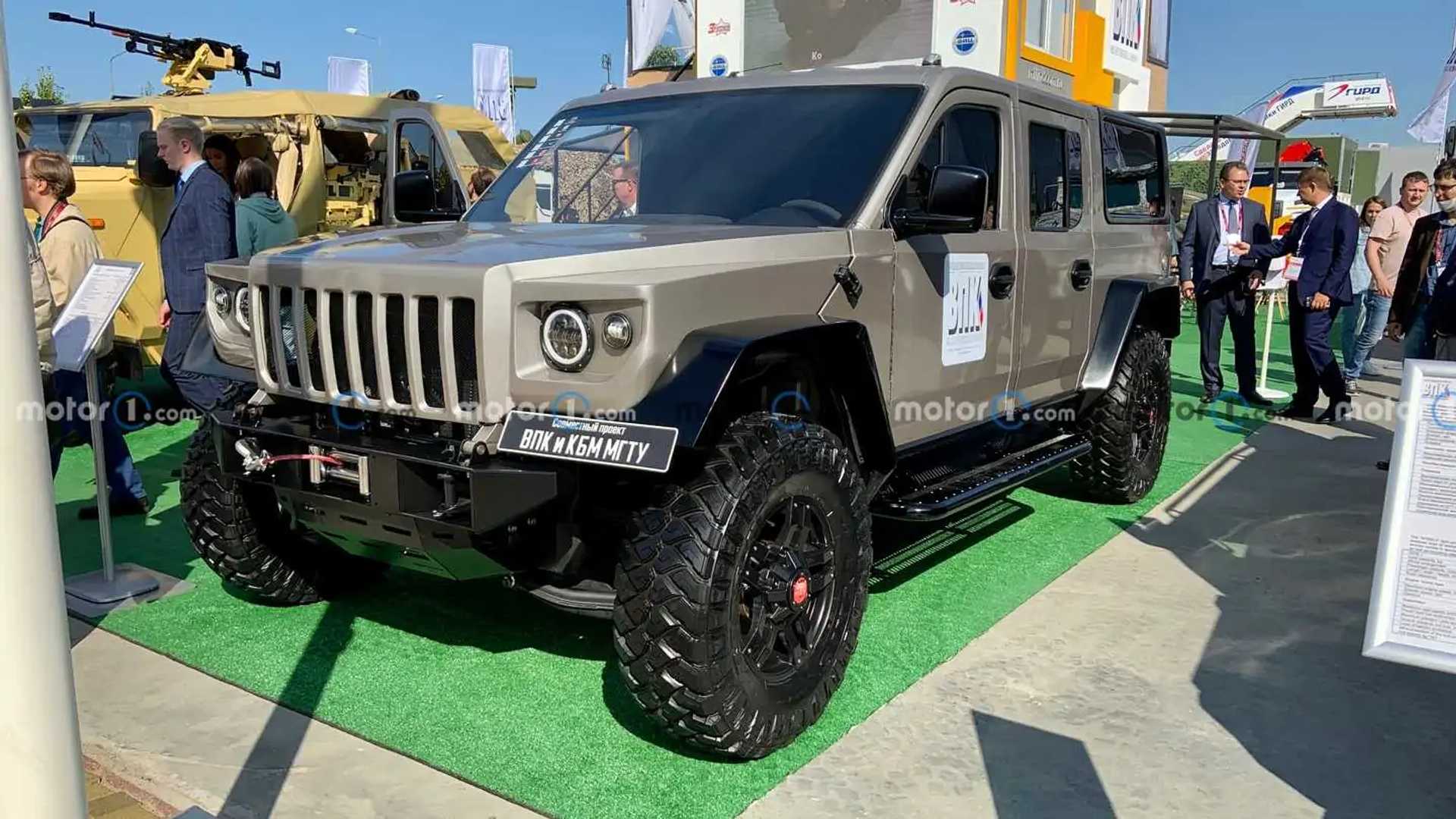 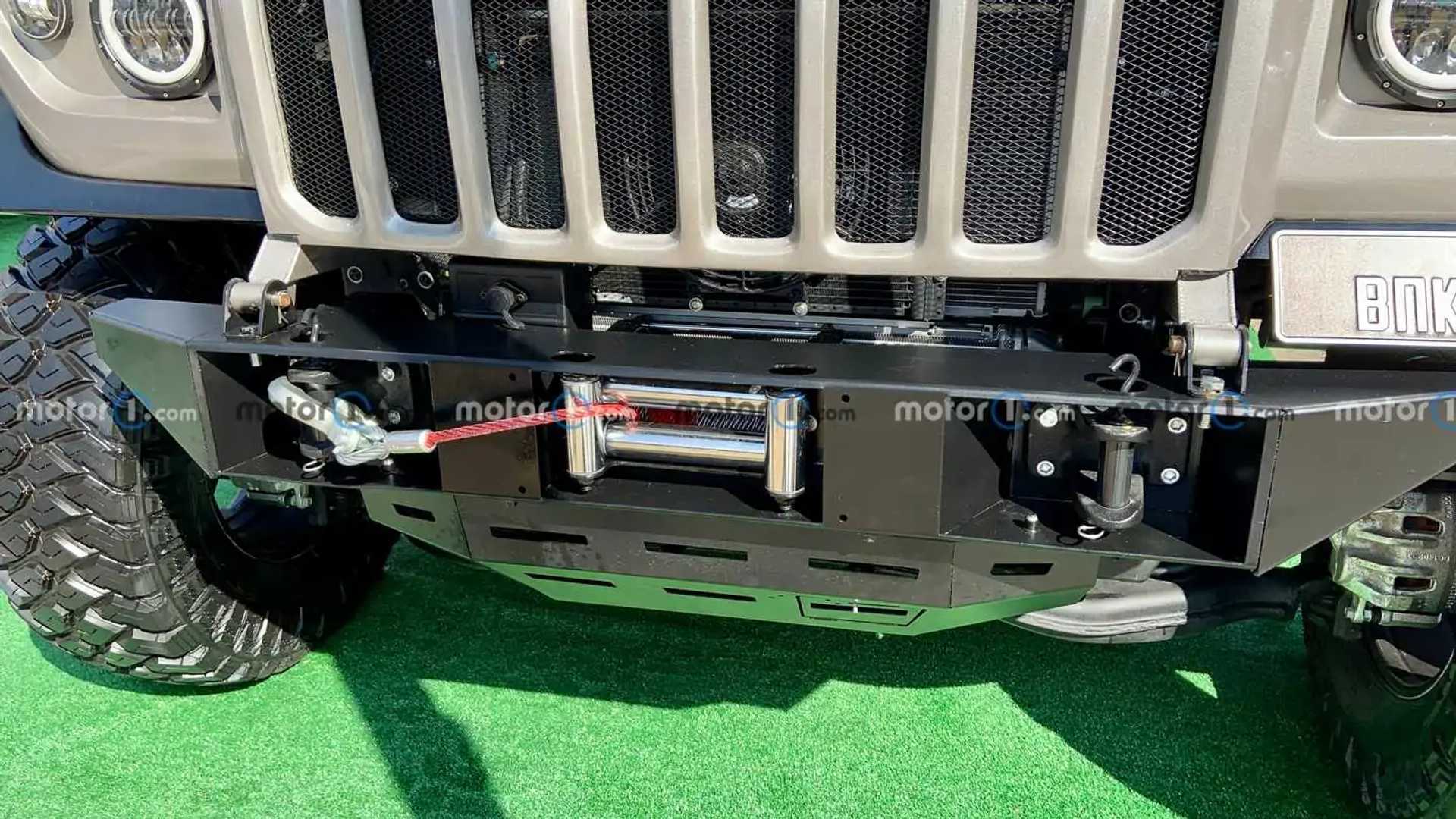 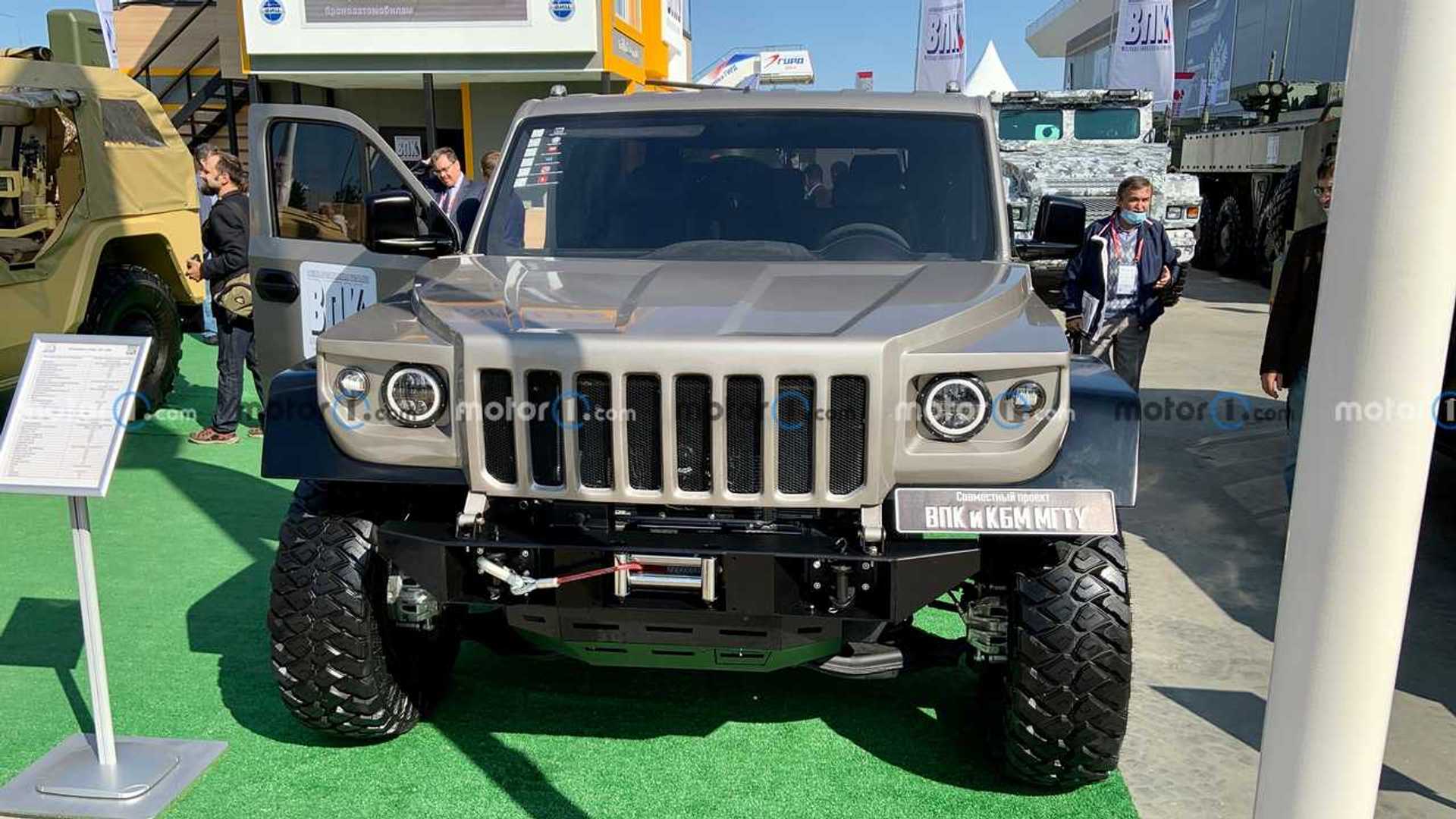 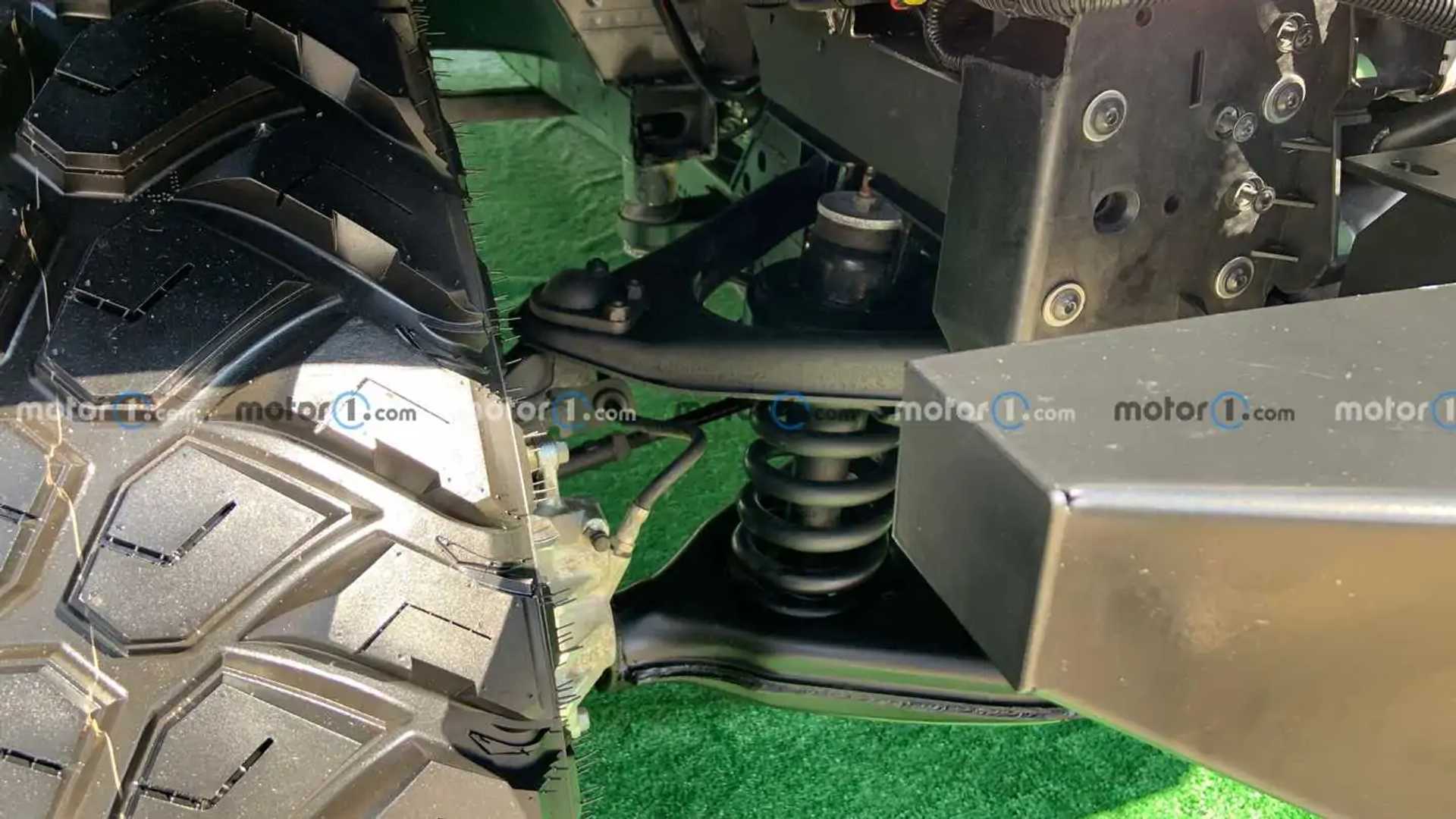 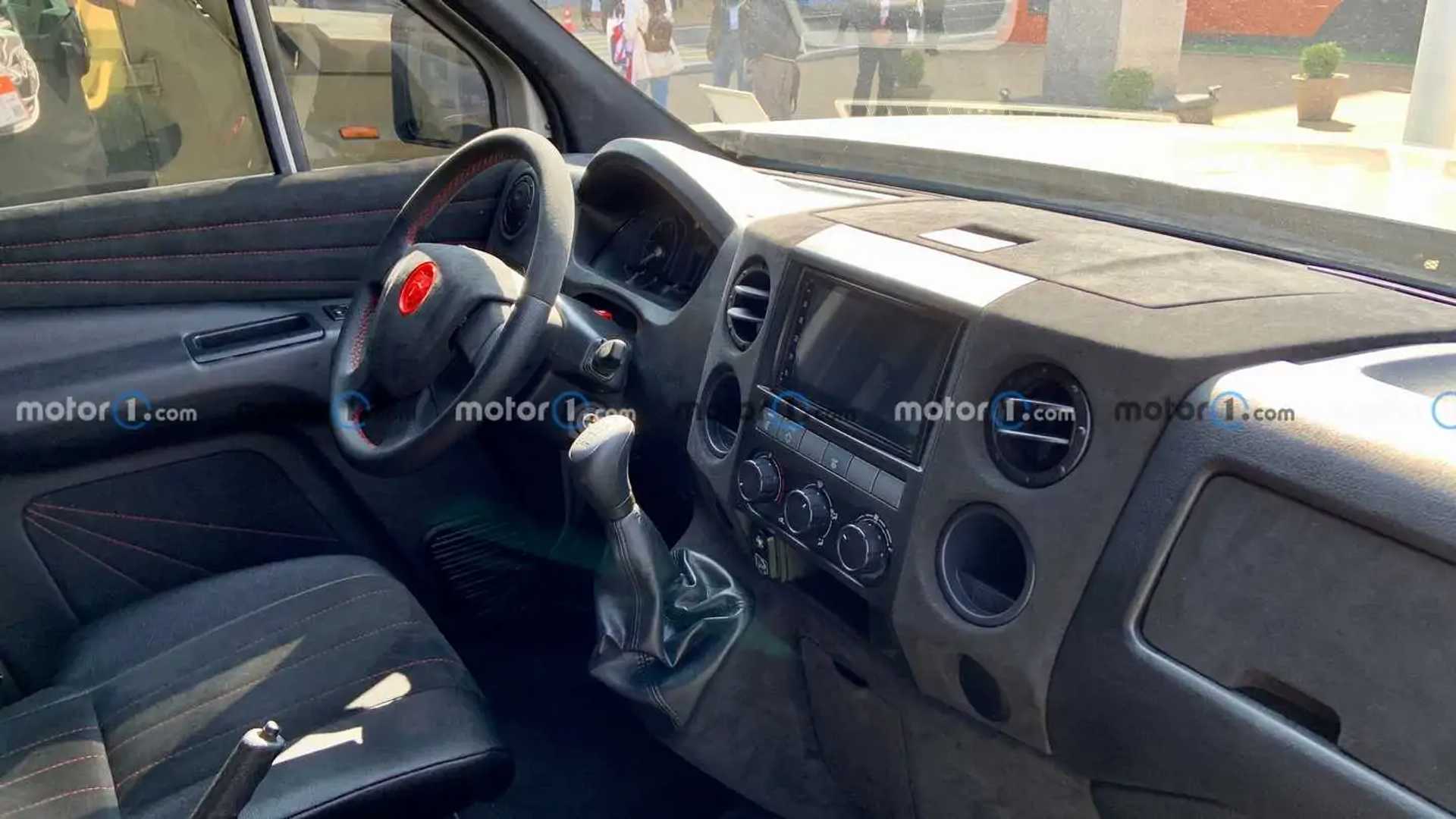 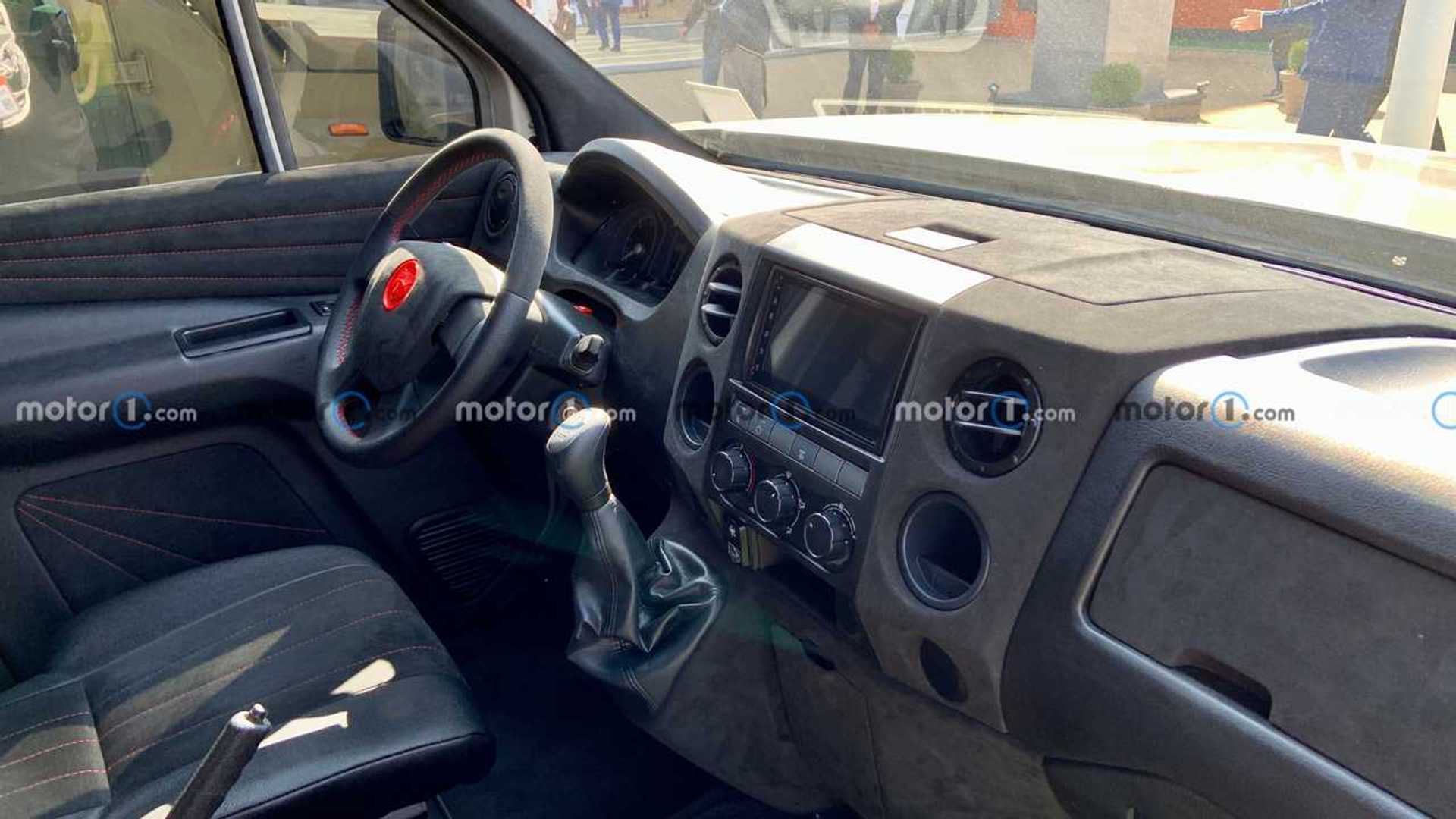 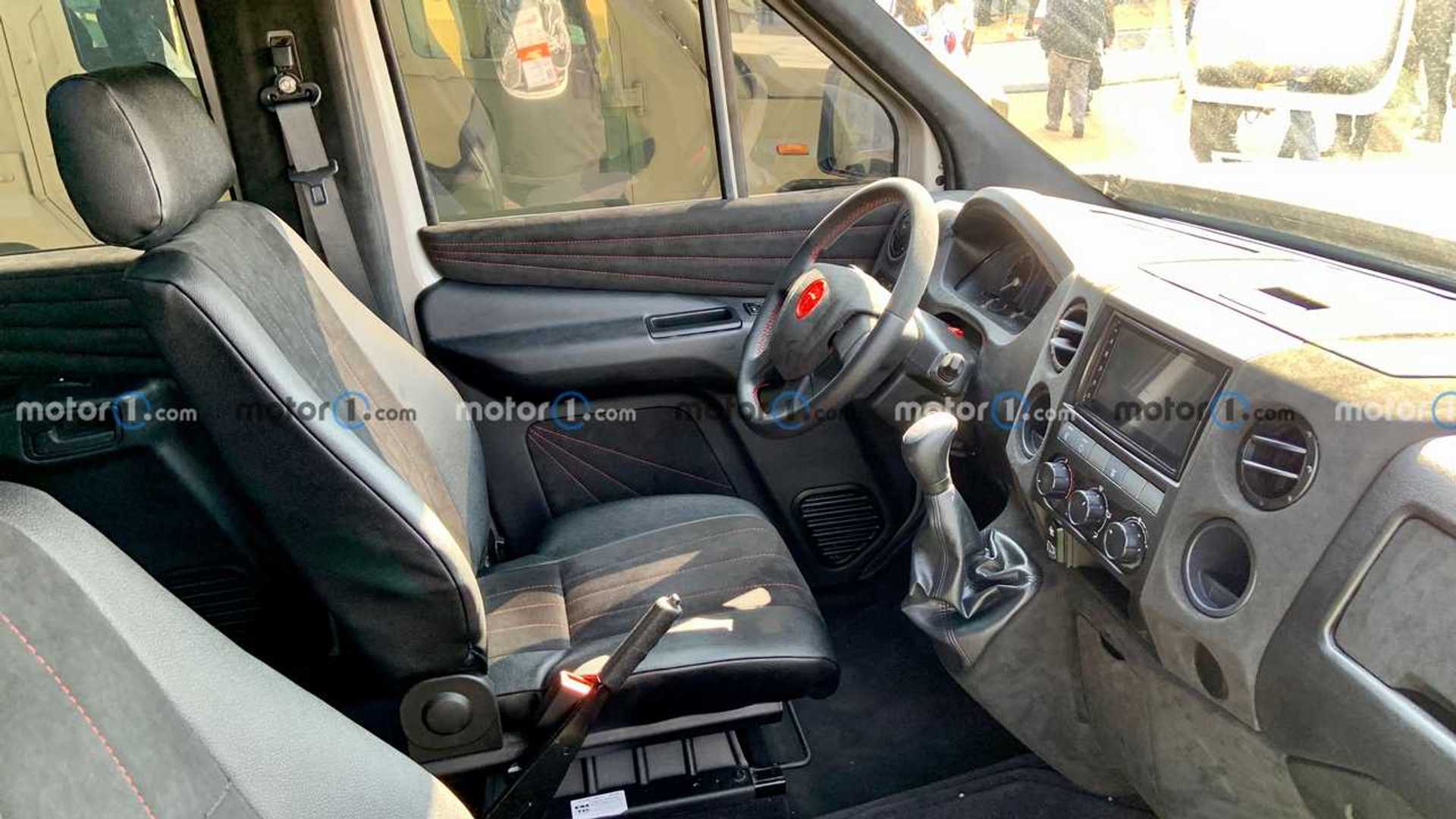 In contrast to the new GMC Hummer, which will rely solely on electric energy, the Strela is powered by a 2.8-liter Cummins diesel engine with 157 horsepower (117 kilowatts). Mated to a six-speed manual gearbox, the engine sends power to all four wheels. Or, at least, that’s on paper as the concept shown in Russia had a rear-wheel-drive layout. The projected maximum speed is 75 miles per hour (120 kilometers per hour).

As the Motor1.com editor present at the forum found out, at the moment, this is only a running prototype, which hasn’t even been tested in real-life conditions yet. The experimental status of the SUV is also reflected in the build quality, which doesn’t seem to be especially high.

In fact, the production version of the model may be completely different in some aspects as it may be based on the Gazelle Next series of medium duty vans and trucks produced by GAZ. If this happens, the engine, transmission, suspension, and a significant part of the interior could be borrowed from the existing vehicle

Designed jointly by the Military-Industrial Company (MIC) and the Design Bureau of Youth (KBM) at the Moscow State Technical University, the prototype example of the Strela has a removable top at the back. The creators are considering a whole family of high-riding vehicles, including an SUV with a fixed roof, a seven-seat version, as well as trucks with different cabins.