It’s 2021 and Dutch sports car maker Spyker is slated to launch two vehicles marking its long absence in the limelight. These are the D8 Peking-to-Paris SUV and the B6 Venator supercar, which was first shown as a concept in 2013.

Those two cars aren’t going to materialize, however. Spyker is out of money at this point, prompting entrepreneur and Spyker CEO Victor Muller to file for bankruptcy – according to a report by the Dutch publication RTL News. 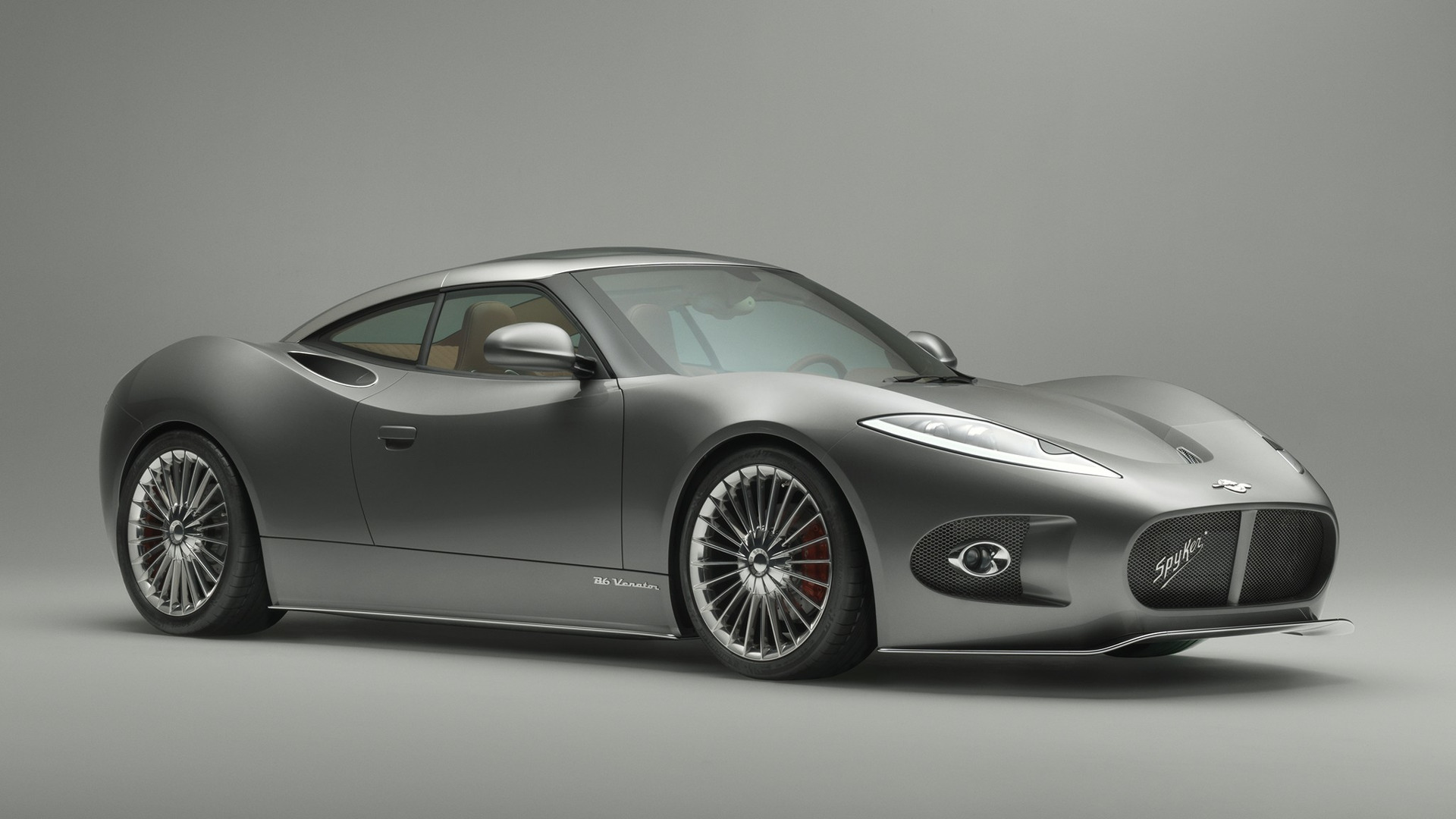 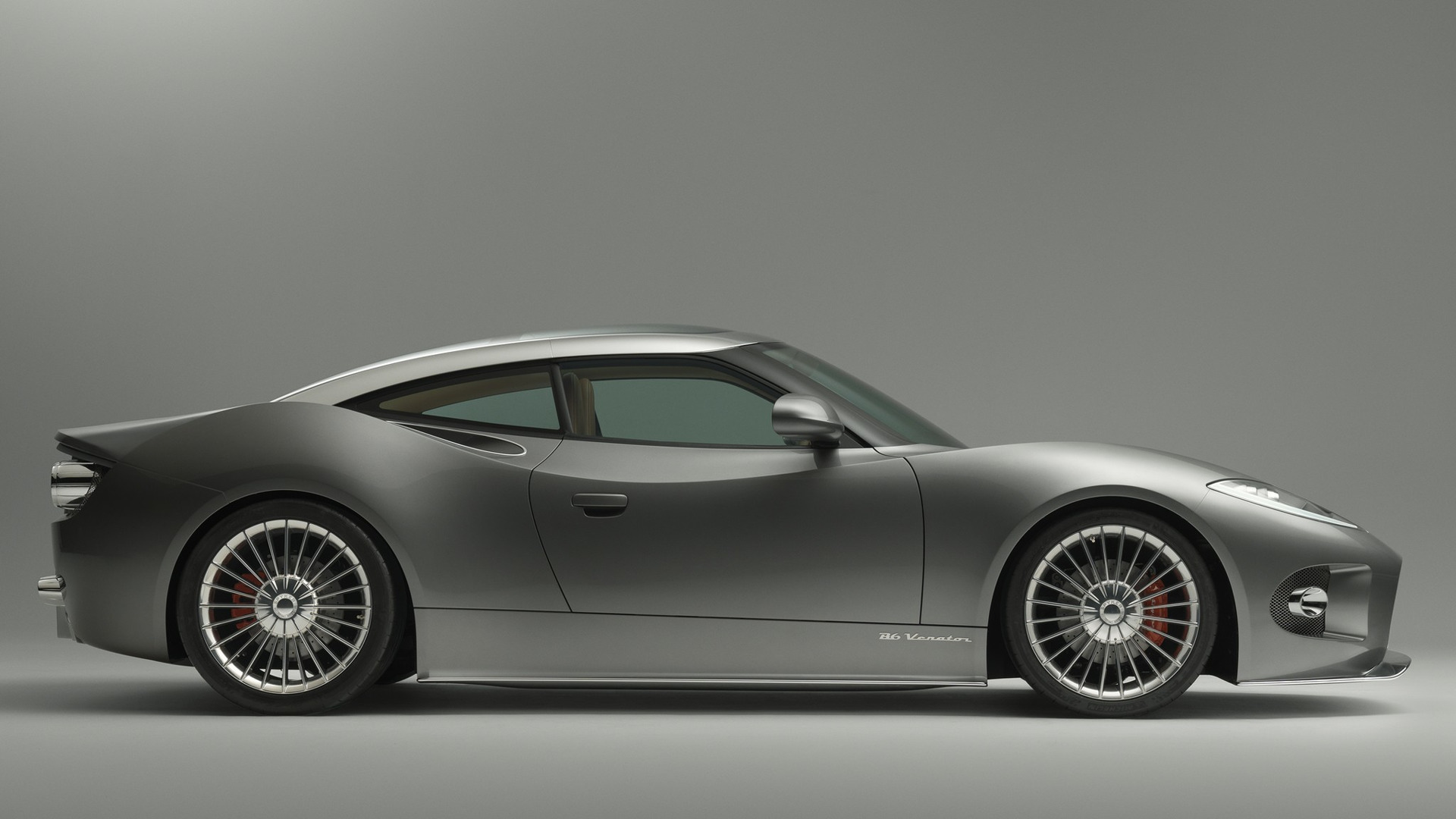 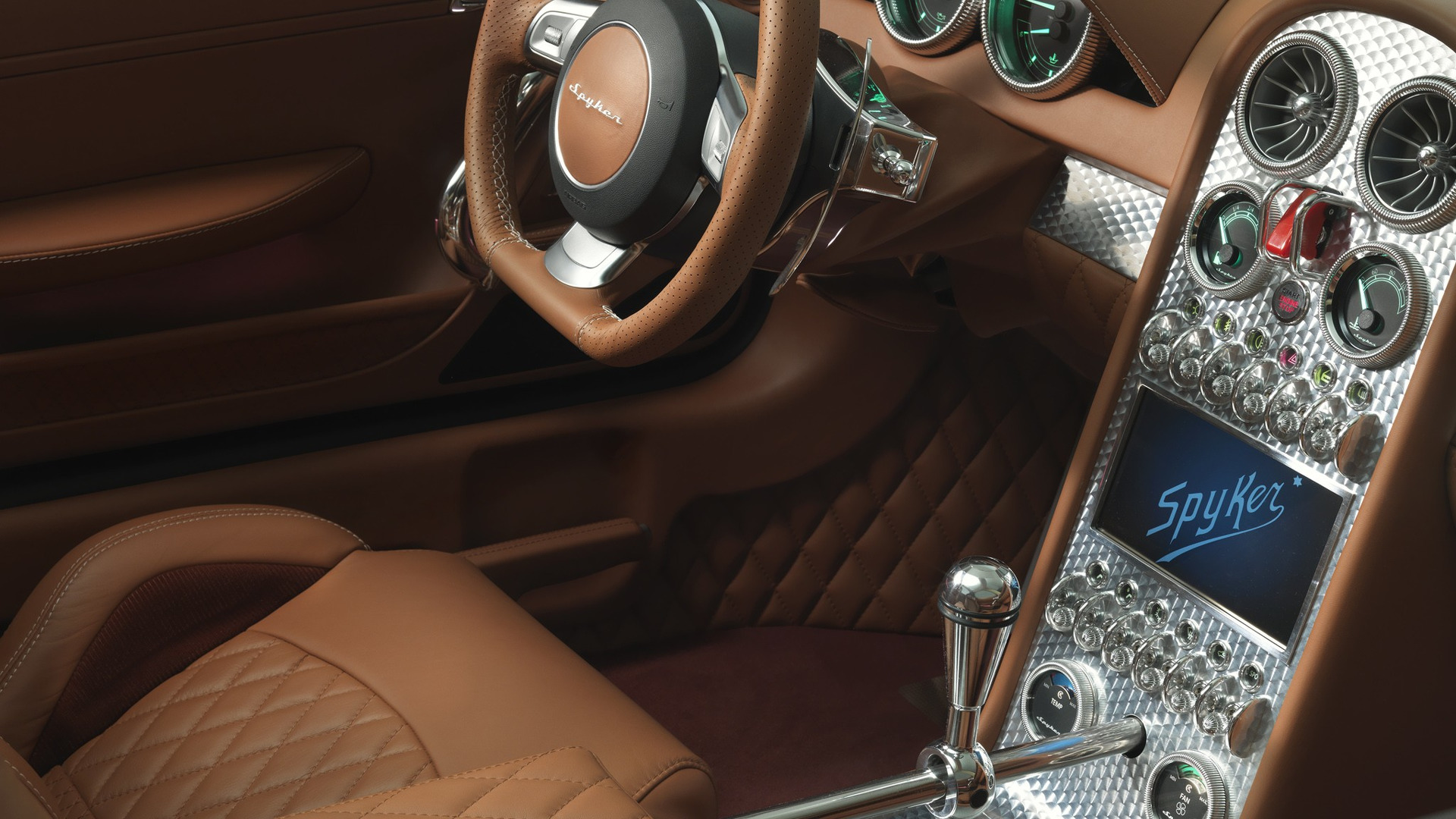 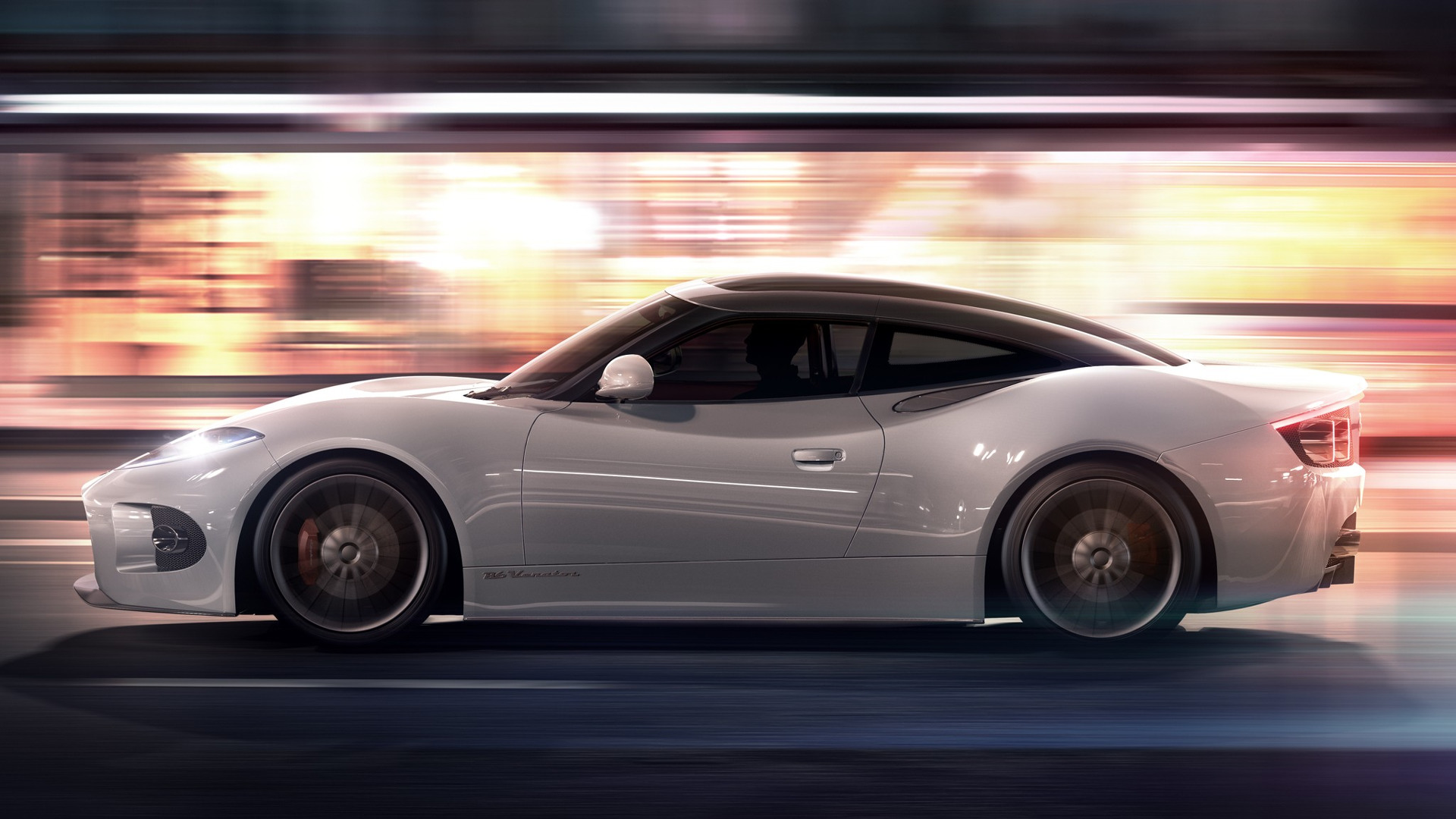 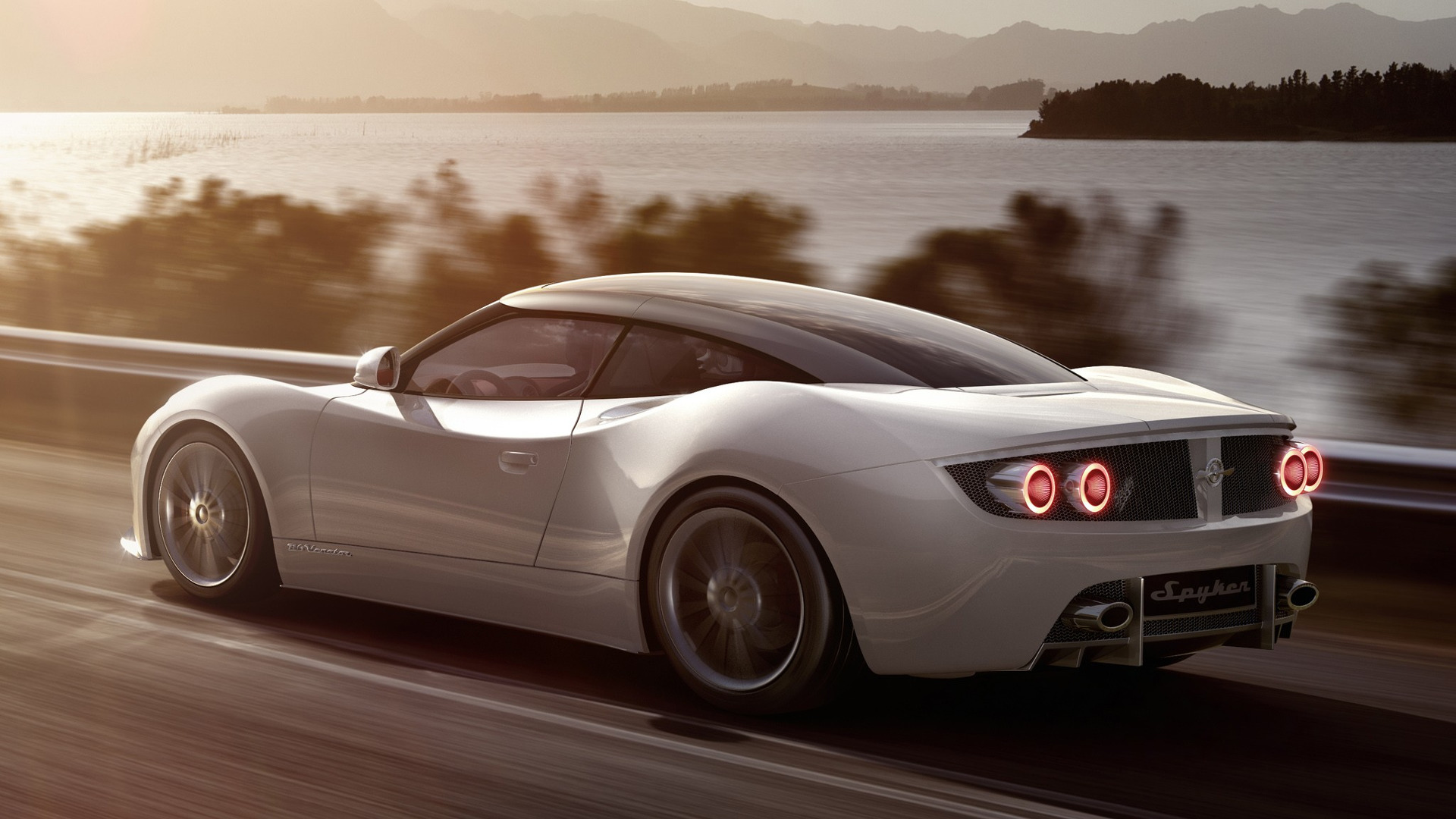 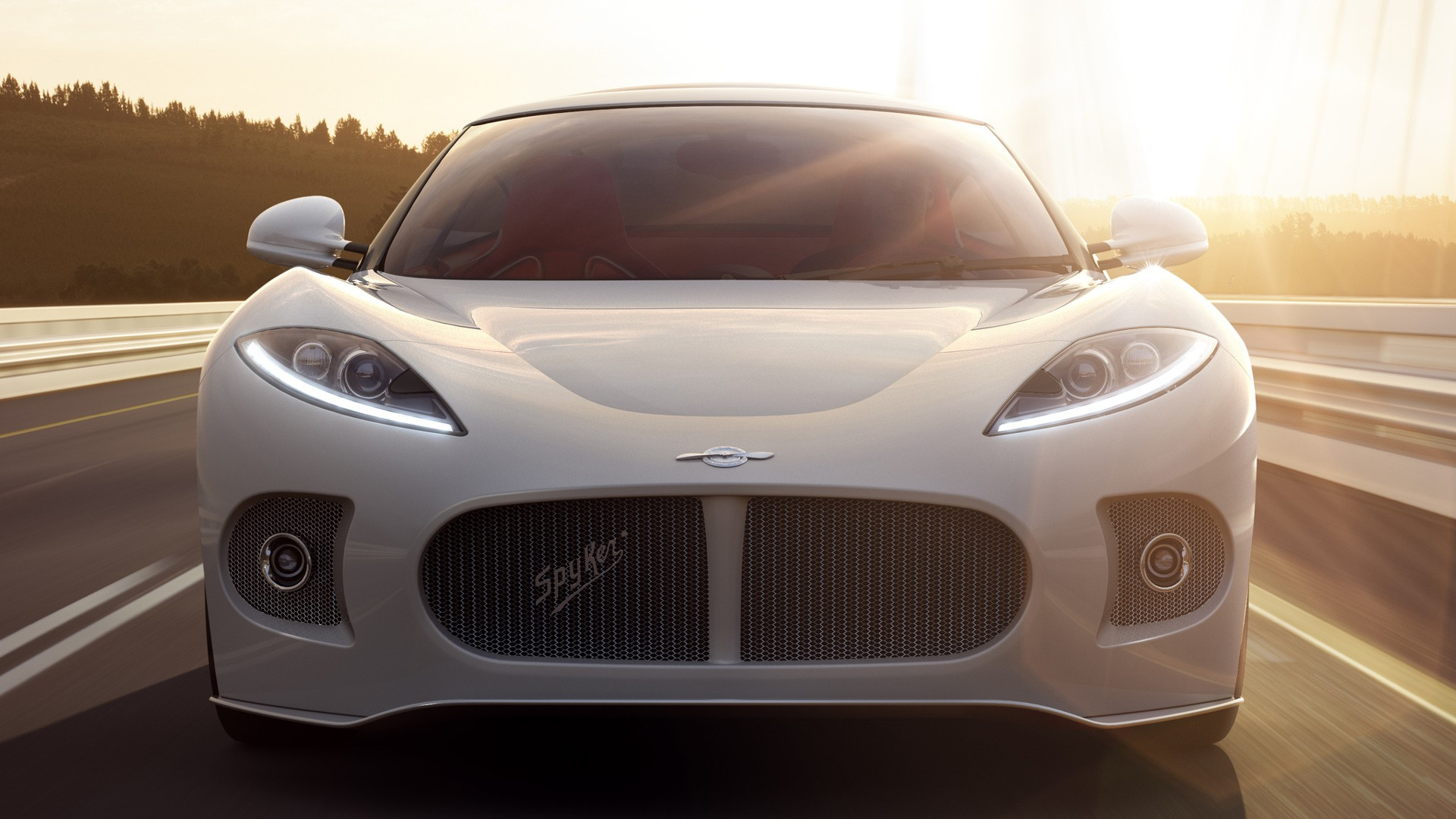 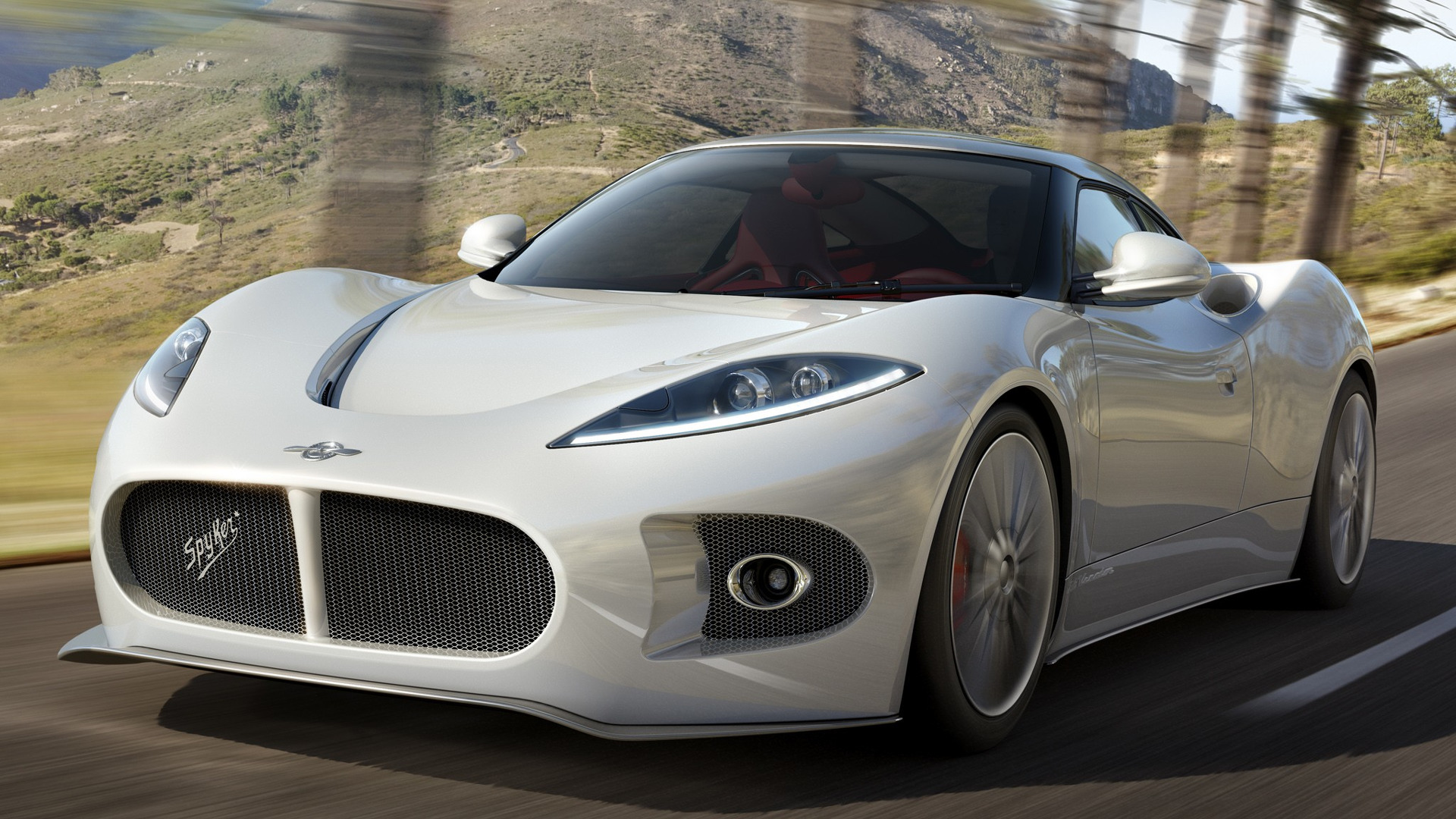 This is in spite of a previous report in August 2020 that Spyker got an investment from two Russian businessmen: SMP Racing owner Boris Rotenberg and his business partner, Michail Pessis. According to Muller, the money from these two investors didn’t come and the deal didn’t go as agreed. Details of that deal going bust weren’t disclosed.

Earlier, Willem Jan van Andel of Spyker Events and Dennis Steffens of Spyker Services both filed for bankruptcy due to lack of funding. The company is in a lot of debt and the recent bankruptcy of Spyker NV is the final nail in the coffin, but Muller refuses to give up on his hope to revive the Spyker brand.

According to RTL News, Muller considers the bankrupt Spyker NV an ’empty shell,’ which means it’s not totally the end for the car brand.

“I’m not going to let this put me off. I think the chance that there will be an investment in Spyker is very high. It ain’t over till the fat lady sings,” said the very optimistic Muller in his interview with the publication.

We’ll never know what’s in store for the Dutch carmaker. We thought we’ll be finally seeing the old supercar concepts in the metal, but all of those are listed as hopes and dreams at this point.