On this episode of “things you see on the interwebs,” we just discovered that the DeLorean Motor Company (DMC) built aircraft tow tugs back in the day – and we found a rare example on Craigslist for sale. Yes, pardon our ignorance, but it isn’t every day that we see a famed sports car company and pop culture icon nameplate being attached to slow things like tractors.

So we’ve done a quick research and found out that DMC or specifically, John DeLorean, apparently bought the snowcat division of Thiokol during the ’70s. It spelled the birth of Logan Manufacturing Company (LMC) in 1978. 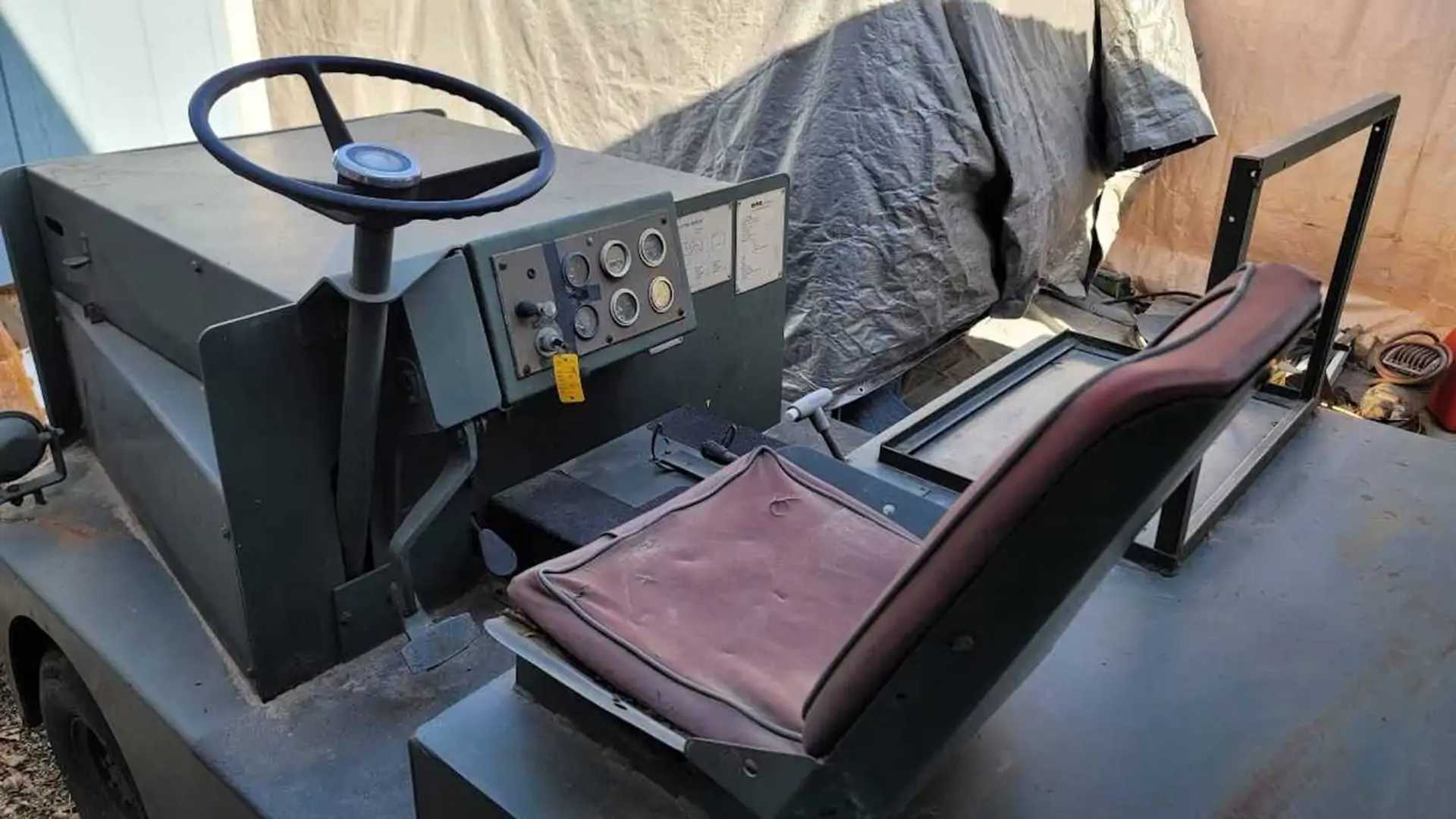 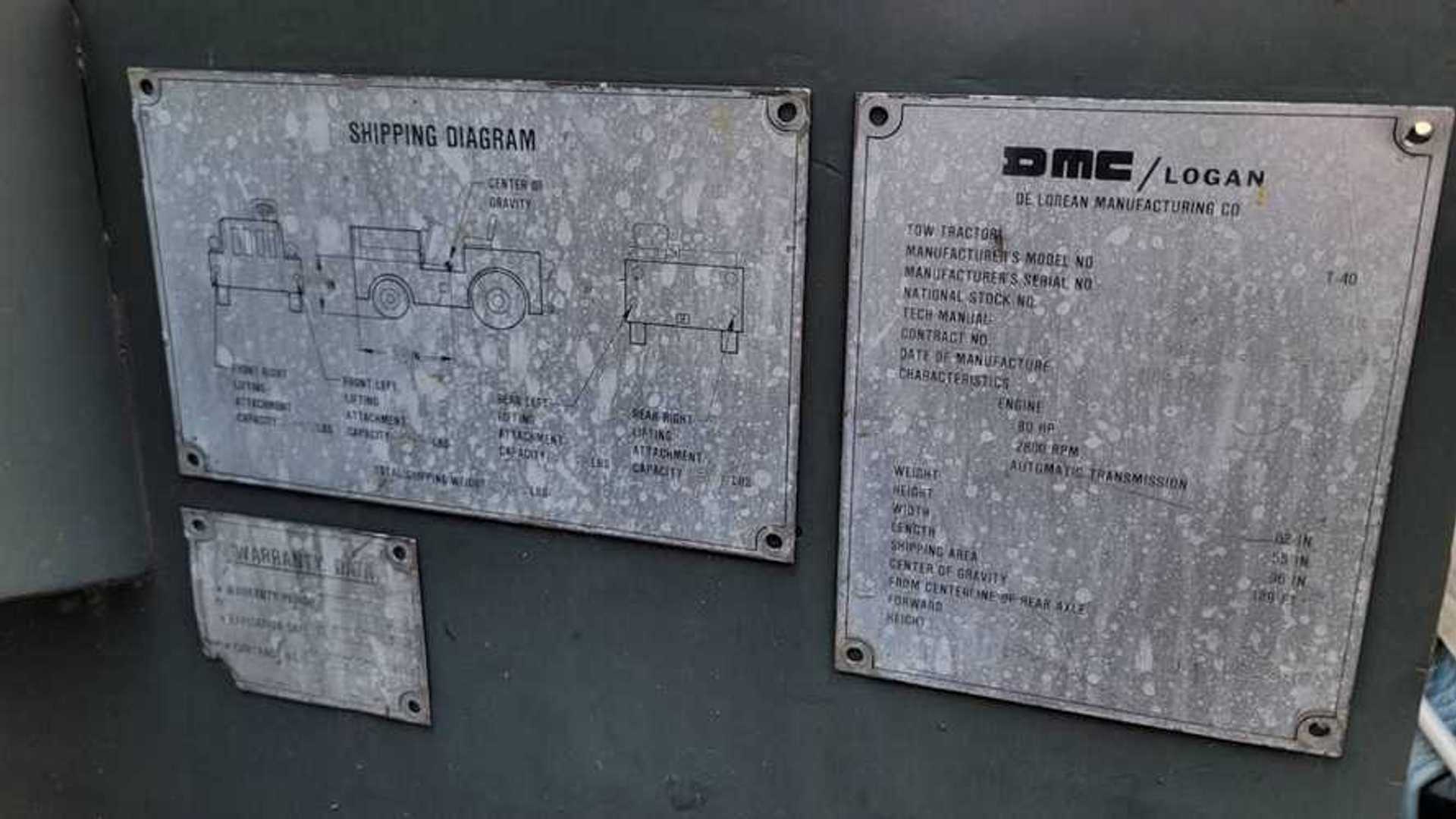 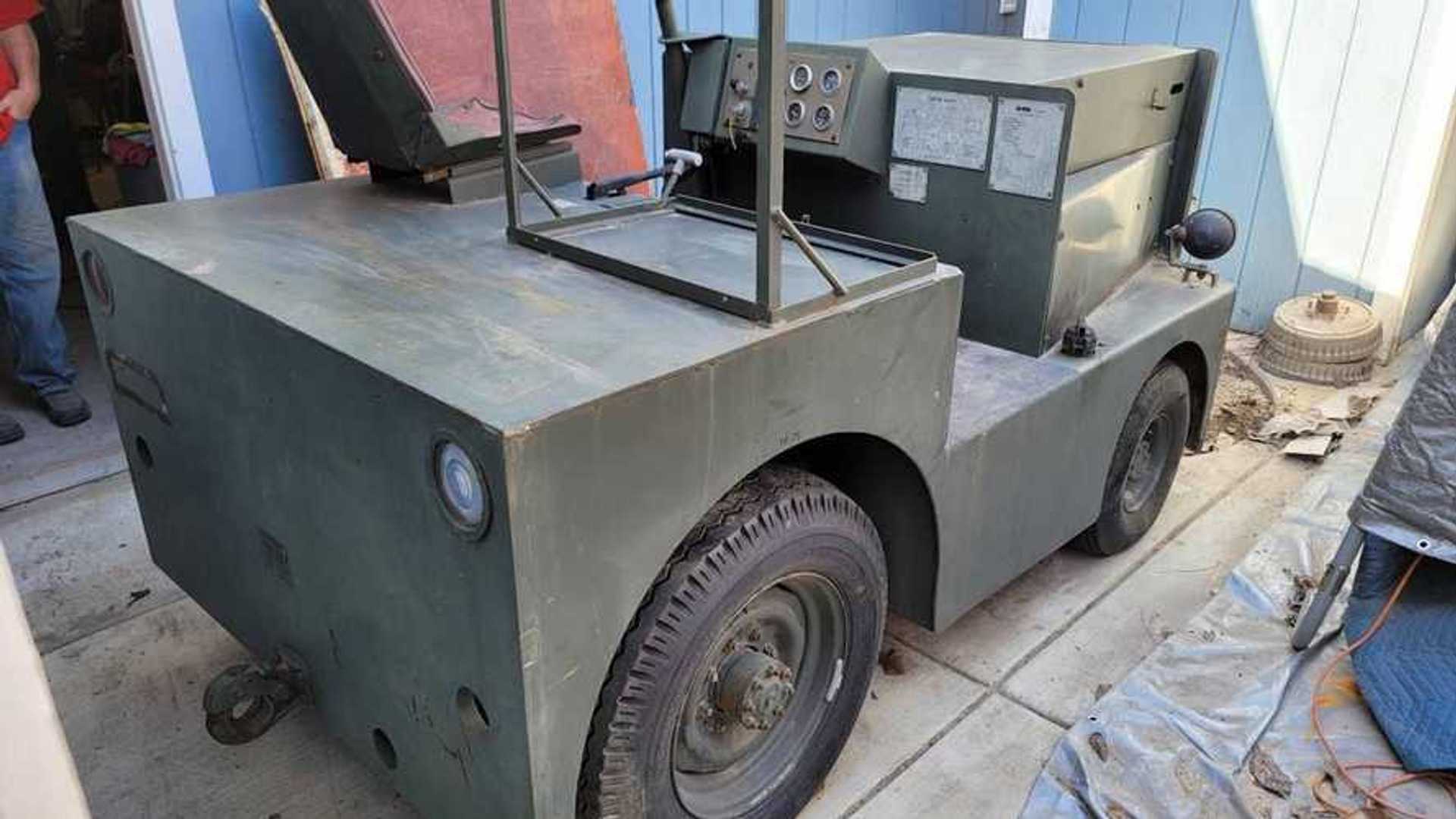 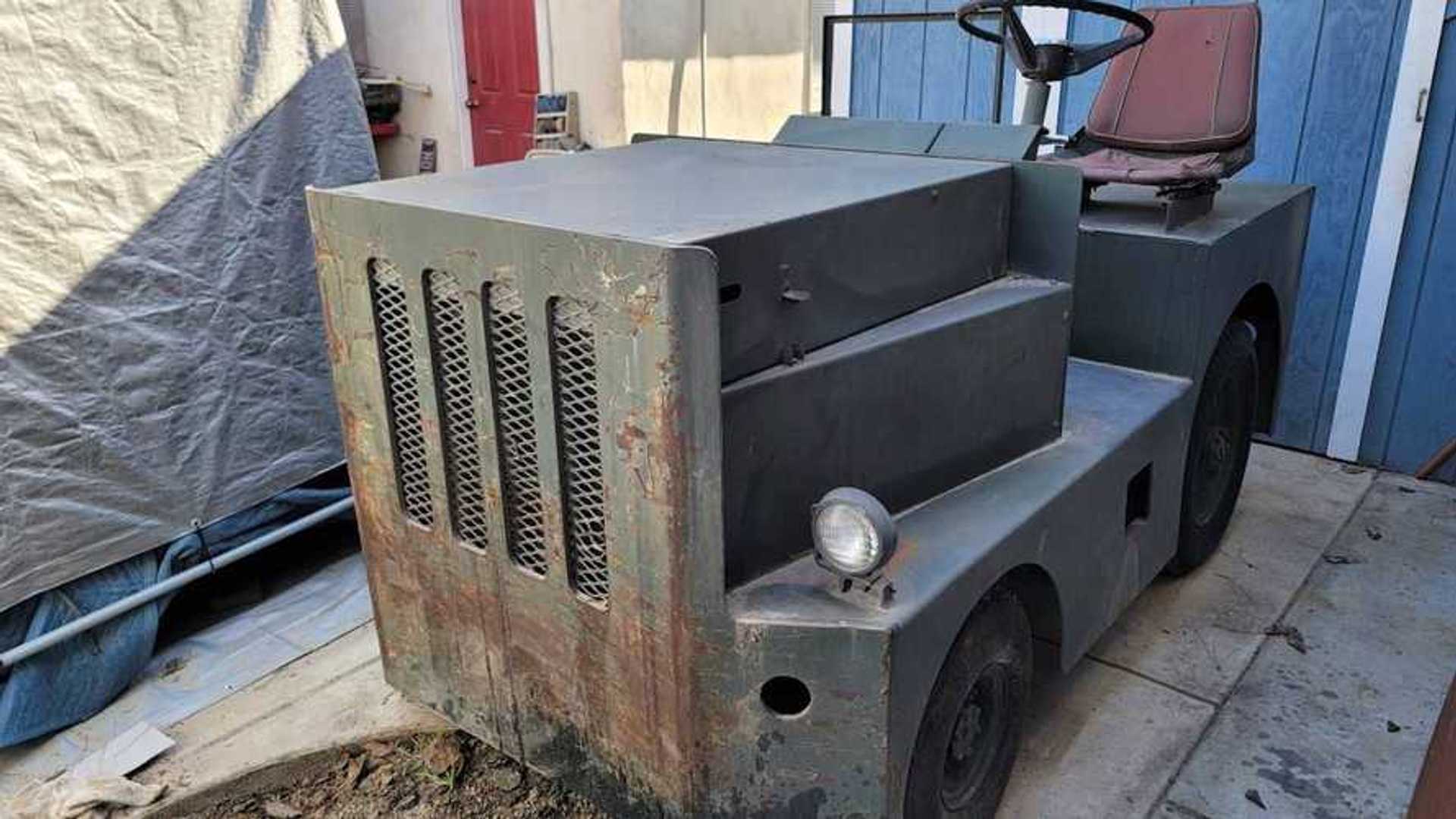 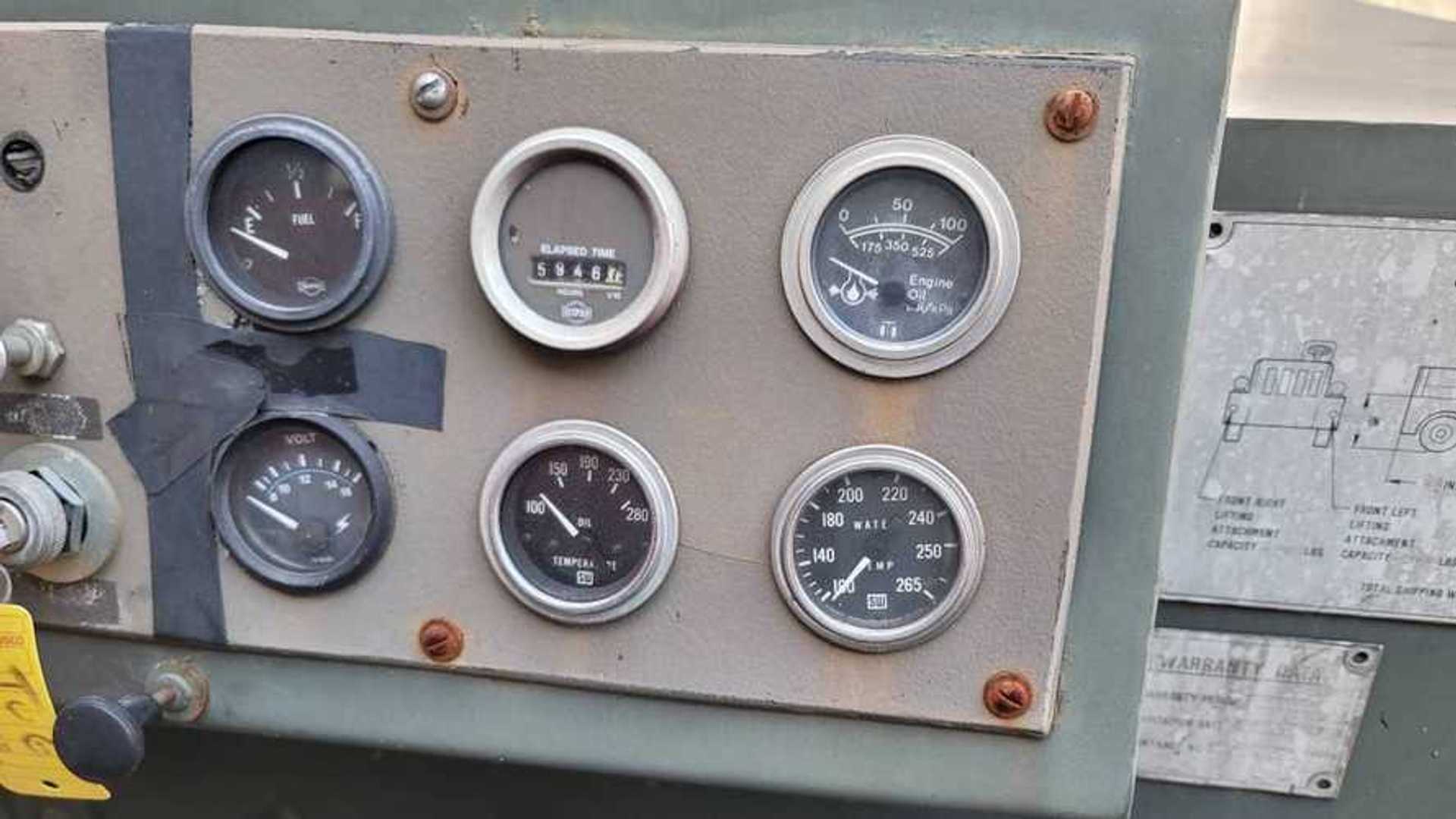 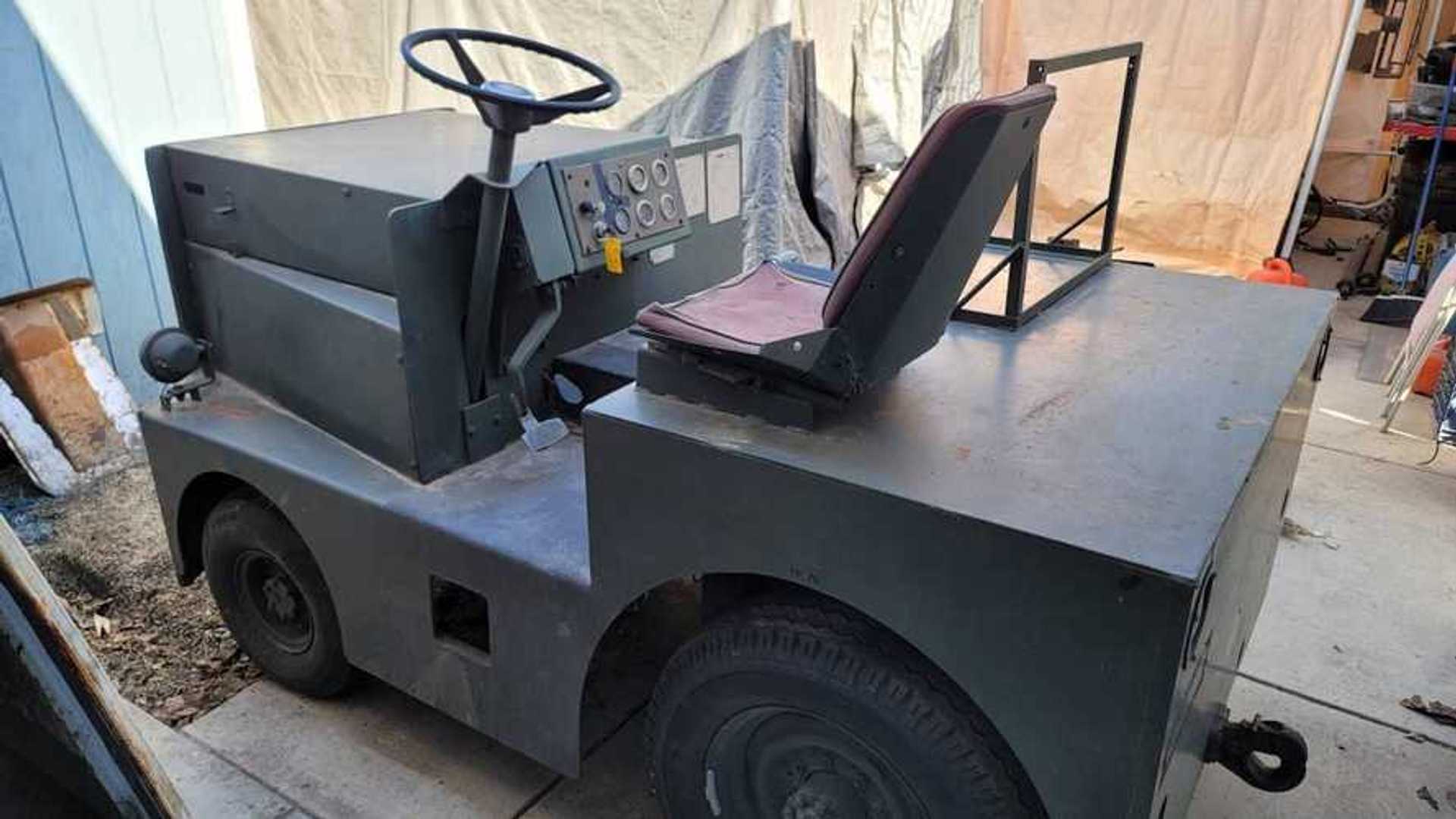 As you can see, one of the products of DMC-built LMC is an aircraft tow tractor that rolls with a T-40 nameplate. As opposed to going back in time upon hitting 88 miles per hour and far from what Italdesign was teasing in January, these rolling lunchboxes have a more noble use – pushing an aircraft away from an airport gate. And we’re sure it can’t hit 88 mph (some people say it has a top speed of 30 mph, but we doubt it).

So yes, this is an official DMC product and one example from 1982 is currently for sale on Craigslist of San Francisco. Even better, you can have it for $2,500.

The seller says that it has a rebuilt engine, but probably still making 80 horsepower and a tremendous amount of torque as the original ones. It still runs great and, get this, it has an automatic transmission – because why do you want to shift gears at such a snail pace, really?

If you’re interested, visit the Craiglist listing via the source link below and hit the seller with an inquiry. The listing also says that the T-40 has a new set of tires so, good deal?