It will have a “more streamlined body.”

Volvo’s first all-electric model, the Volvo XC40 Recharge is just reaching the first customers in Europe, while the company is preparing to launch the second BEV.

The new model to be unveiled on March 2, 2021, according to Volvo, and this is probably when we will hear more details about it, as well as about the electrification strategy.

The only thing that we know now from Automotive News Europe is that the second model to be based on the CMA platform (just like XC40 EV) and that it would have a “more streamlined body”. Volvo CEO Hakan Samuelsson adds that it will be “a very good-looking car”. 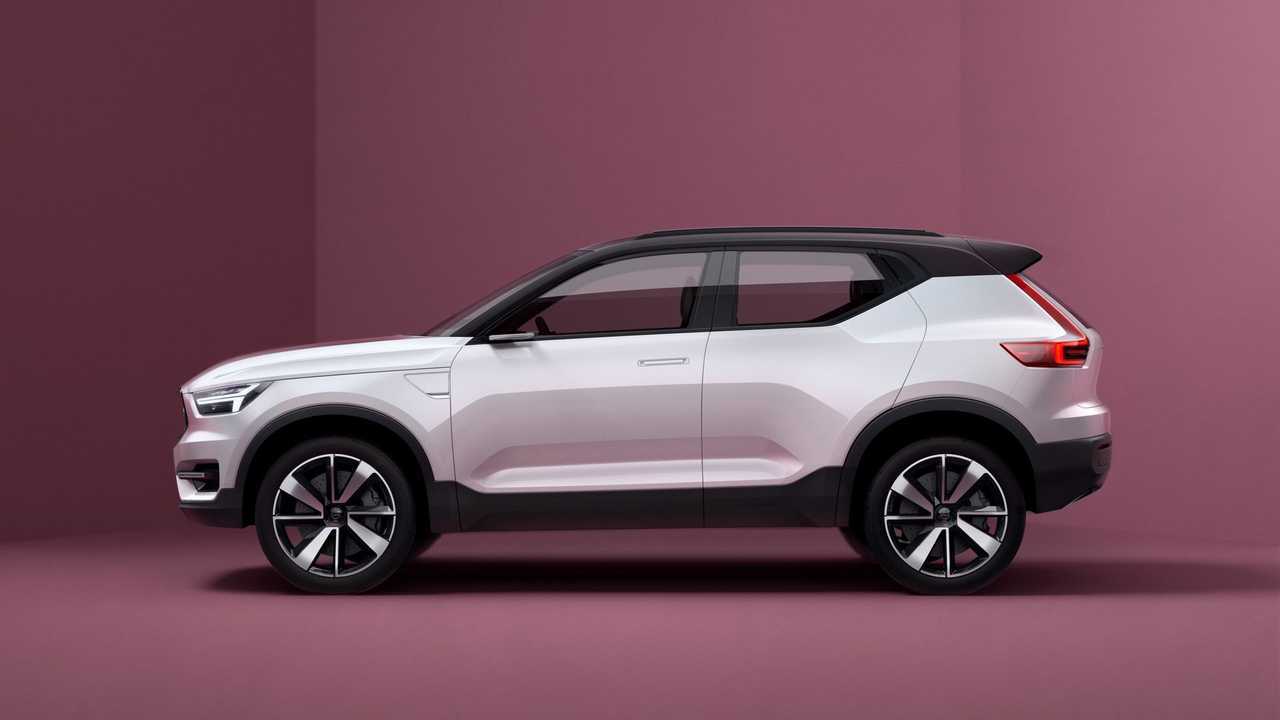 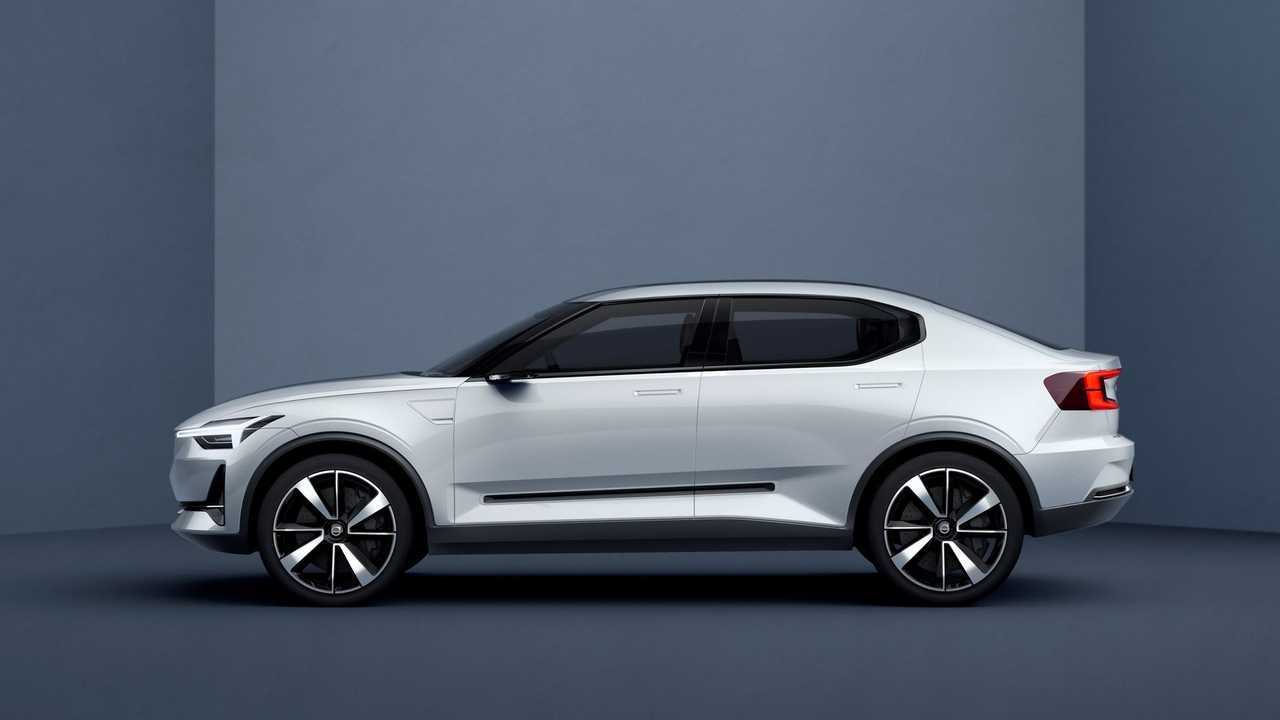 Well, maybe the second Volvo electric car to be simply a Volvo-branded version of the Polestar 2? The company said that it will not be a new V40 at least.