The crossover was first launched in 2017.

The Arona is among SEAT’s best-selling models. It’s a small crossover that’s been constantly updated since its market launch in 2017. Two years ago, it got a fully digital instrument cluster and a compressed natural gas engine, and now it’s finally time for a more detailed revision.

Our photographers caught a test prototype of the facelifted Arona during tests on public roads. The car is instantly recognizable as an Arona but the thin layer of camouflage covering the front fascia hints at some visual improvements. 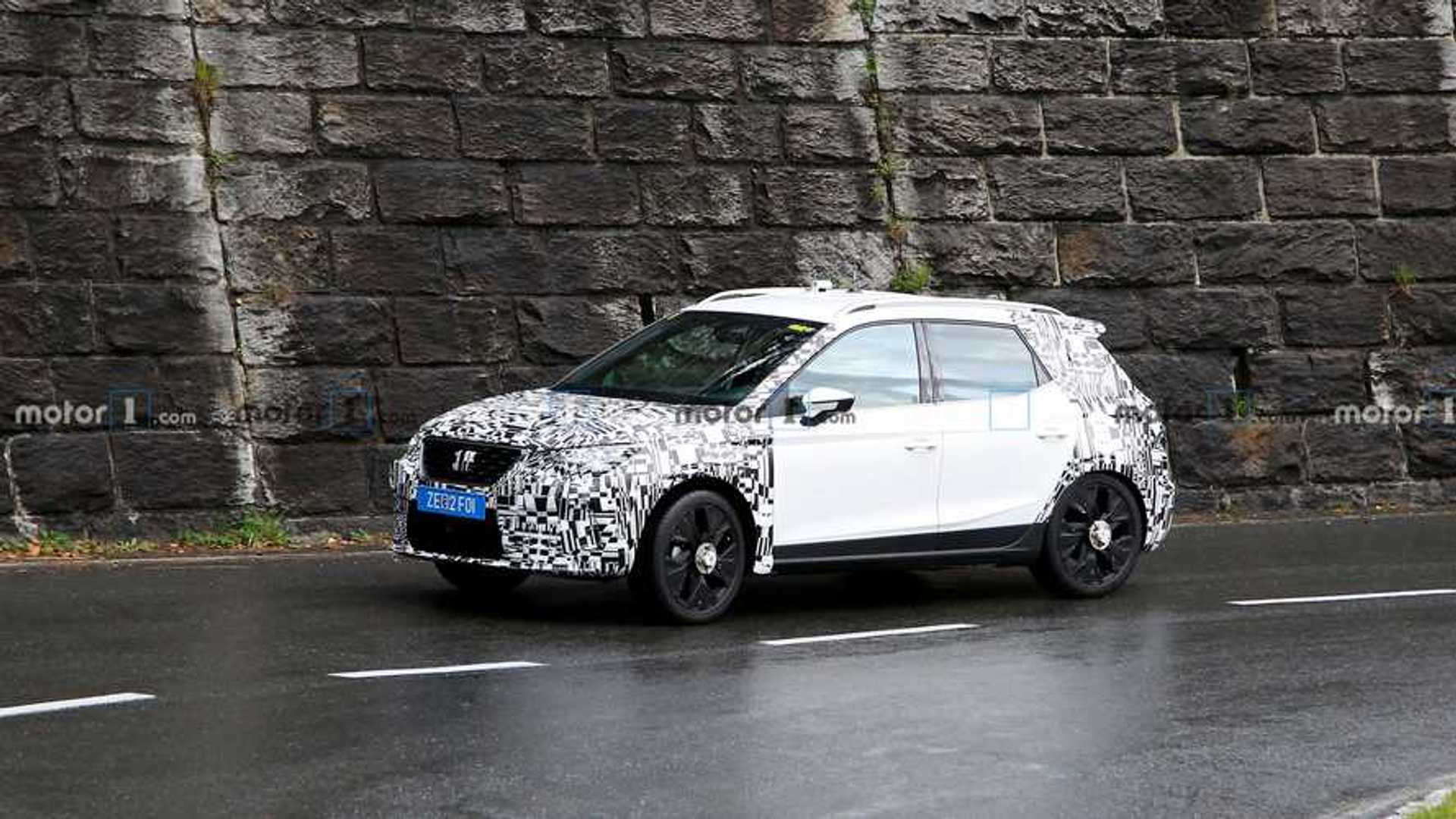 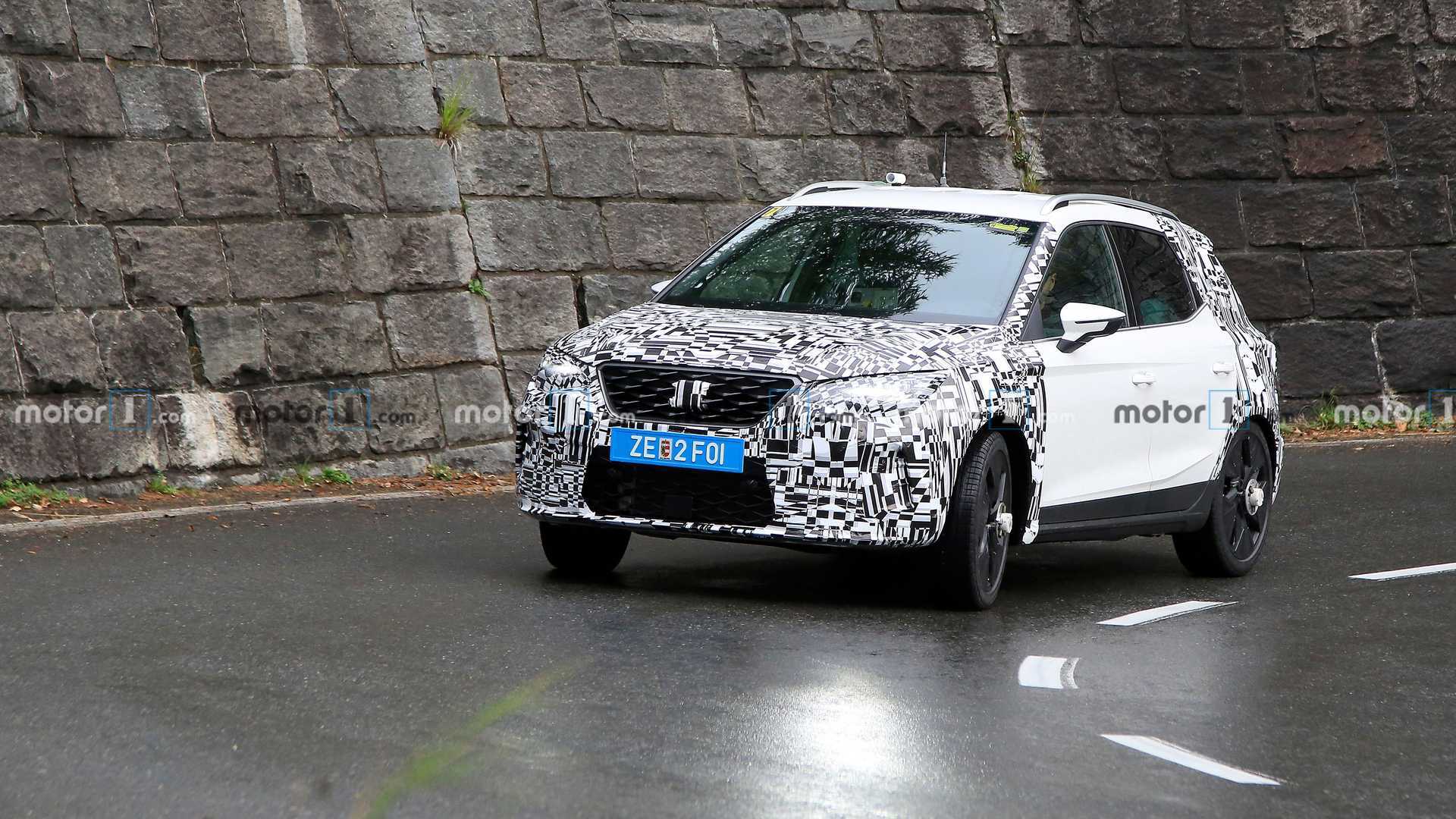 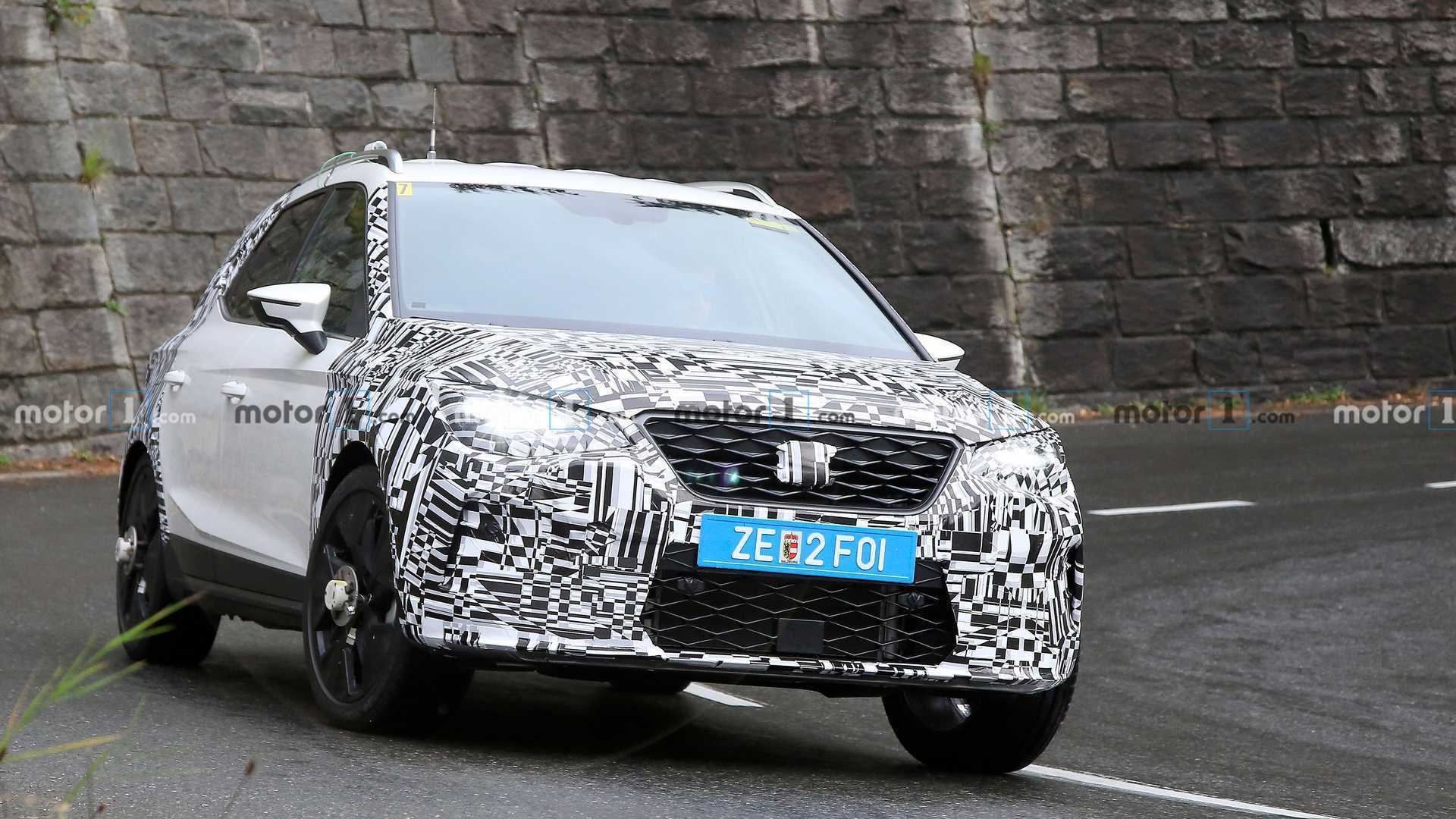 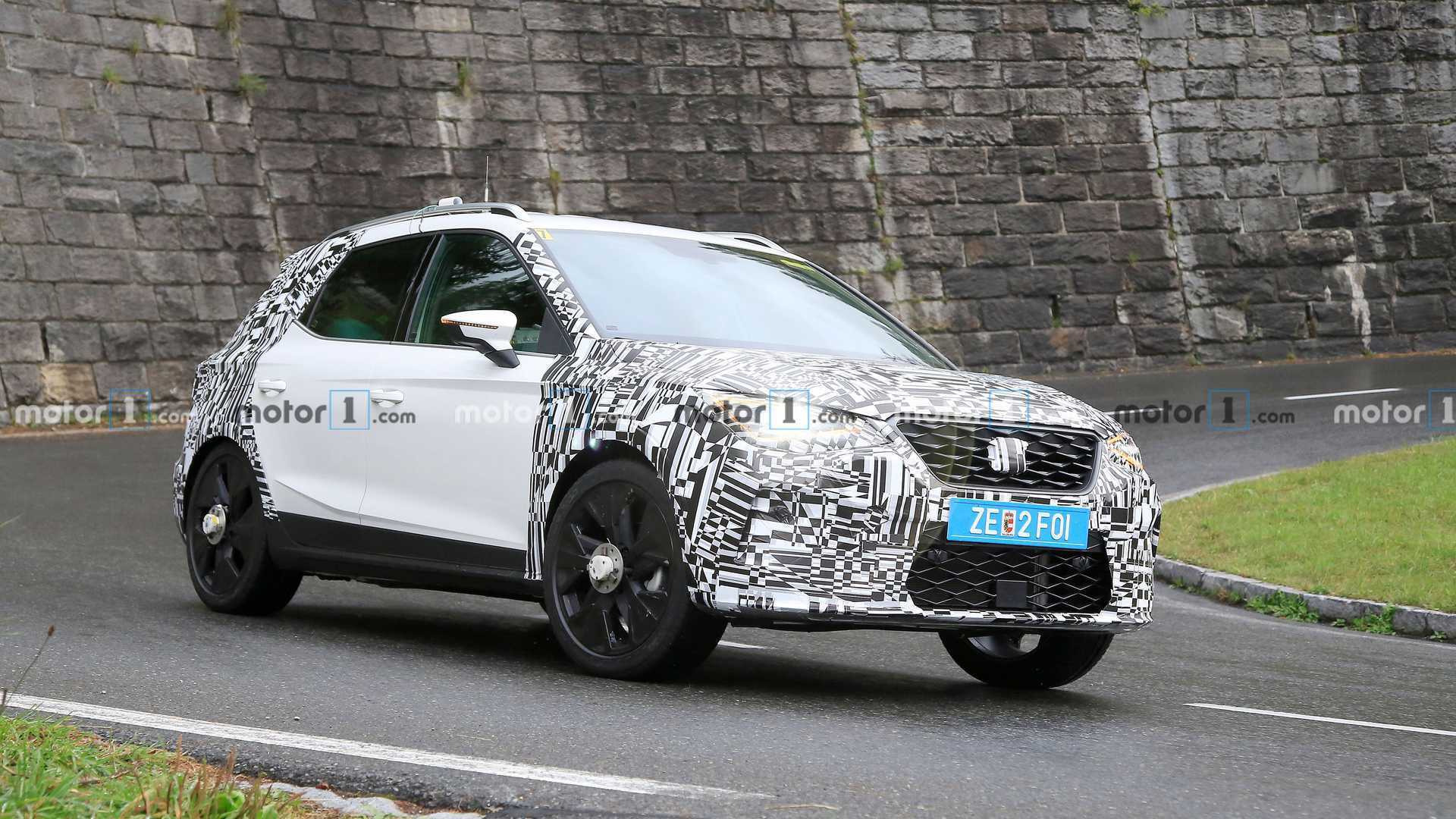 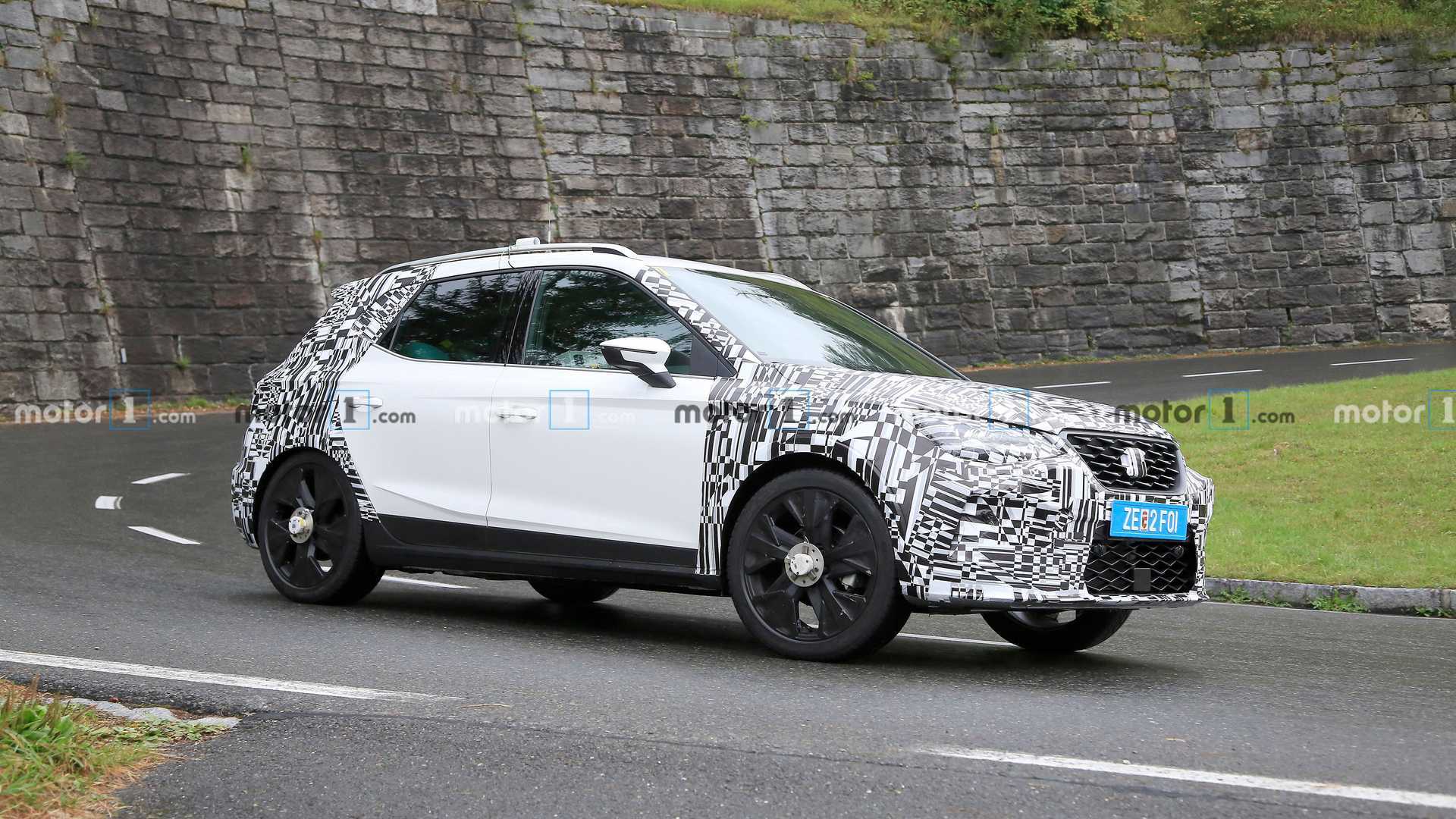 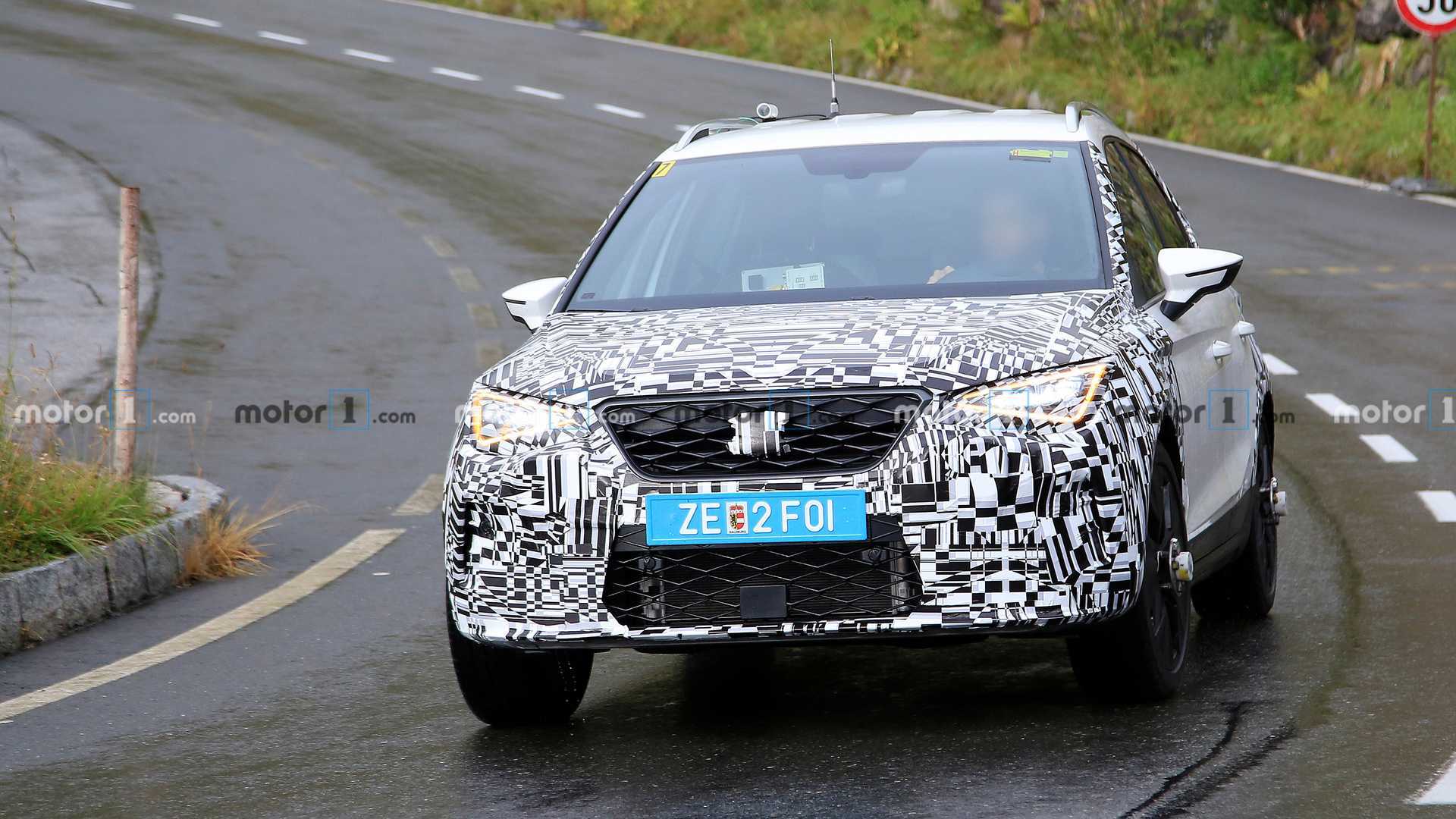 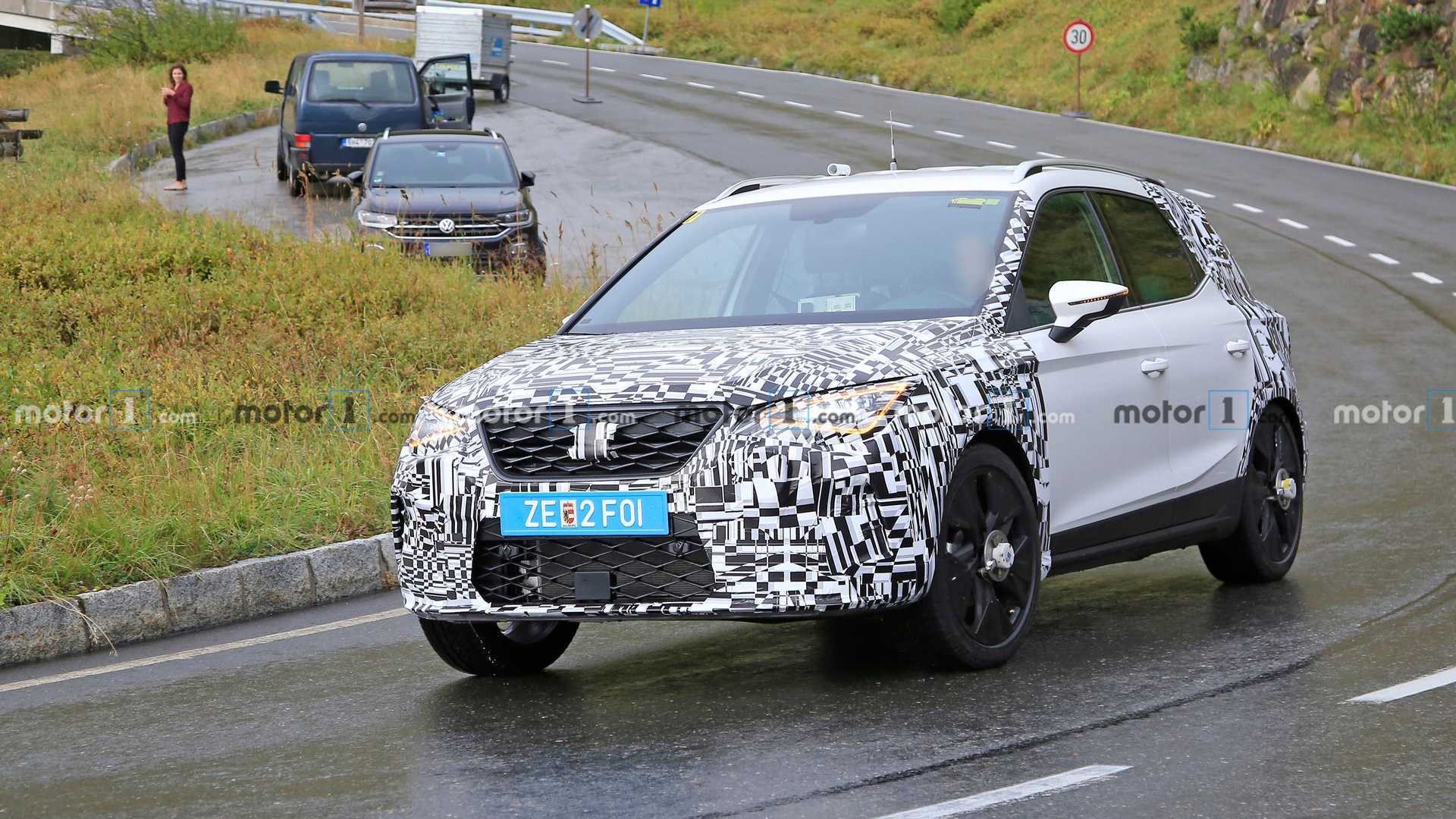 We don’t have all the details yet but we expect to see a redesigned bumper and, perhaps, modified grilles in the same direction as the refreshed Ateca. The headlights could also be tweaked for a fresher look but not much else can be expected at the front.

At the back, the taillights appear to be slightly different than on the current model and we suspect the LED lighting signature could be tweaked. This prototype seems to be equipped with the additional bumper diffuser with integrated exhaust pipes that are part of the Arona FR variant.

The Arona already has a pretty emissions standards-friendly range of engines and we expect the portfolio to carry over without major changes. Still, there might be new additions in the form of mild-hybrid powertrains but nothing has been confirmed so far. Currently, depending on the market, the Arona is available with 1.0- and 1.5-liter TSI turbo gasoline engines, a 1.6 TDI diesel, and a 1.0 TGI engine running on compressed natural gas.

The Arona is assembled at SEAT’s Martorell factory in Spain where the Ibiza hatchback and Audi A1 are also produced. Look for the updated crossover sometime during the first half of next year, approximately four years after the model’s launch.