News from Saleen are few and far between, so we were taken by surprise by an announcement made this week. Apparently, “big things are happening,” including the promise of an “explosive growth cycle.” The company is using some big words to describe its agenda by saying “new and exciting visionary products” are currently in the works.

An electric supercar is on the agenda, but that’s all we know for the time being. Some of you will remember the Saleen S1 (pictured here) from the 2018 Los Angeles Auto Show. It looks as though the mid-engined, two-seater sports car is still happening considering it makes an appearance in the new official video attached below.

Saleen promised a six-speed manual gearbox would be offered alongside a dual-clutch, automatic transmission with paddle shifters. The original plan was to make up to 2,000 cars annually for the United States and Europe, plus a “substantial” number of vehicles for China. Price? $100,000. 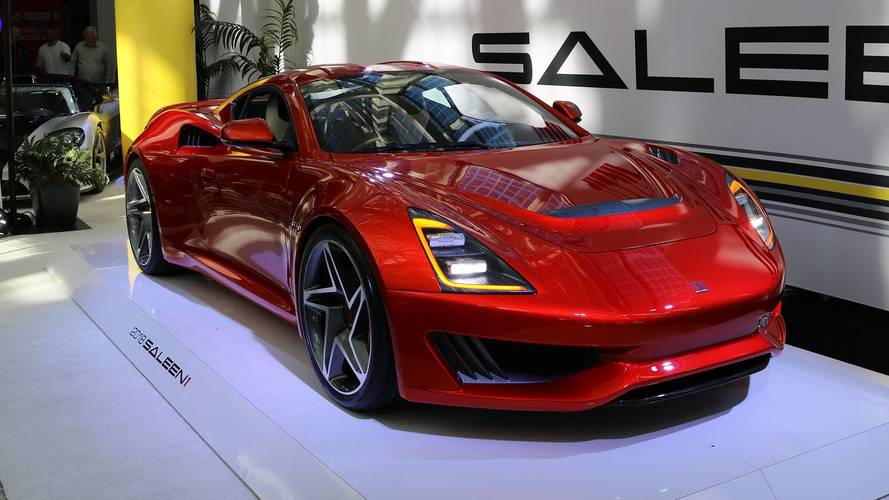 Some of you will recall Saleen Automotive is part of the Jiangsu Saleen Automotive Technologies Group (JSAT), a Chinese company. Per the new announcement made this week, it will soon begin to accept investments from third parties. $500 will be the minimum, but those interested in funding the automaker will be able to spend upwards of $5,000.

As a refresher, Saleen introduced an SUV in China back in July 2019 as the “Mac” with a gasoline engine producing 400 hp and 331 lb-ft (450 Nm). In addition, it also showed an electric microcar dubbed “Maimai” with a 190-mile range and 107 horsepower. The two shared the stage with an updated S7 supercar producing a whopping 1,500 horsepower from a twin-turbo 7.0-liter V8.

In 2020, Saleen announced it would be developing aftermarket parts for the new Ford Bronco.