With the CX-60, Mazda introduced the first of several next-generation models that will ride on the new Skyactiv Multi Solution Scalable Architecture. It is an RWD architecture that can underpin six-cylinder engines and plug-in hybrid powertrains. There have been rumors about the next-gen Mazda6 switching to rear-wheel drive — and the new crossover further fueled the speculation — though, it seems that the sedan won’t be powered by its rear wheels anytime soon.

Mazda Europe development and engineering boss Joachim Kunz recently talked to Autocar and admitted an RWD Mazda6 would be absolutely awesome, but the market has changed a lot in the last years, and selling crossovers and SUVs is way more important than having a good premium sedan. Kunz basically ruled out a rear-wheel-drive sedan from Mazda, contrary to reports from the last two years. 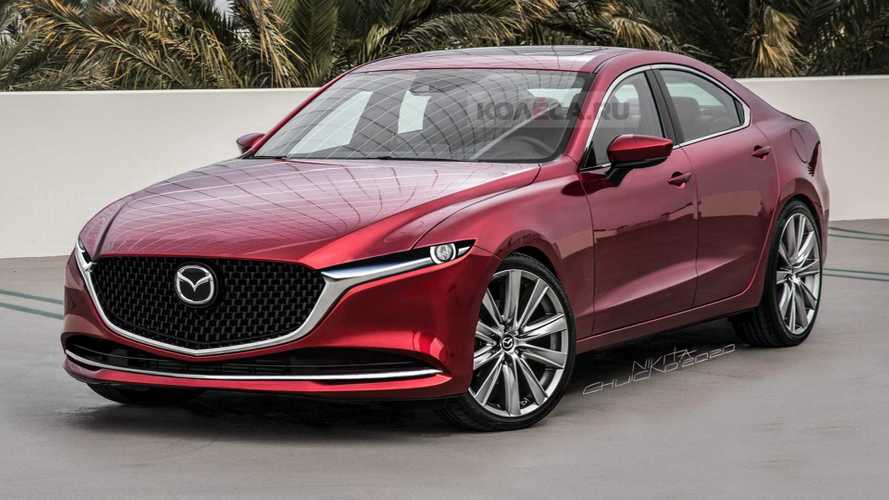 “It would be very nice… to have the FR [front-engine, rear-driven] concept and six-cylinder engine for a Mazda6 successor or a large sports coupe,” Kunz told the British magazine. “We would like to have it, but at this point in time, it’s most important to sell SUVs. This SUV trend is continuing, and even more for Mazda. It’s what’s selling best.”

From what we are able to understand, for now, the current generation Mazda6 is likely to remain on sale for at least a few more years. Mazda Australia marketing director Alastair Doak recently confirmed to Drive “there’s some updates in the pipeline for it down the track.” It seems that there’s no successor planned for now or, at least, it won’t ride on the new RWD platform.

With the Mazda6 RWD basically ruled out, Autocar reports the rumored RX-9 sports coupe won’t materialize, as well. There has been speculation that Mazda will develop a two-door version of the new Mazda6 riding on the same RWD platform and powered by the new generation of inline-six engines, which made debuts with the CX-60 crossover.