Between the Taycan GTS / Sport Turismo GTS and the 718 Cayman GT4 RS / GT4 RS Clubsport, it is safe to say it has been one heck of a week for Porsche aficionados. Got the time for one more? The one-of-one Bergspyder was unveiled a little two years ago, but we haven’t heard anything about the interesting contraption from Zuffenhausen since then.

What is it? It’s a previous-generation Boxster heavily modified to serve as a tribute to the Porsche 909, which weighed only 384 kilograms (847 pounds). The unique sports car without a roof is much heavier, but by modern standards, it’s still an impressively light car. At 1,130 kg (2,491 lbs), it is only a little bit fatter than the answer to all car-related questions – the Mazda MX-5 Miata. 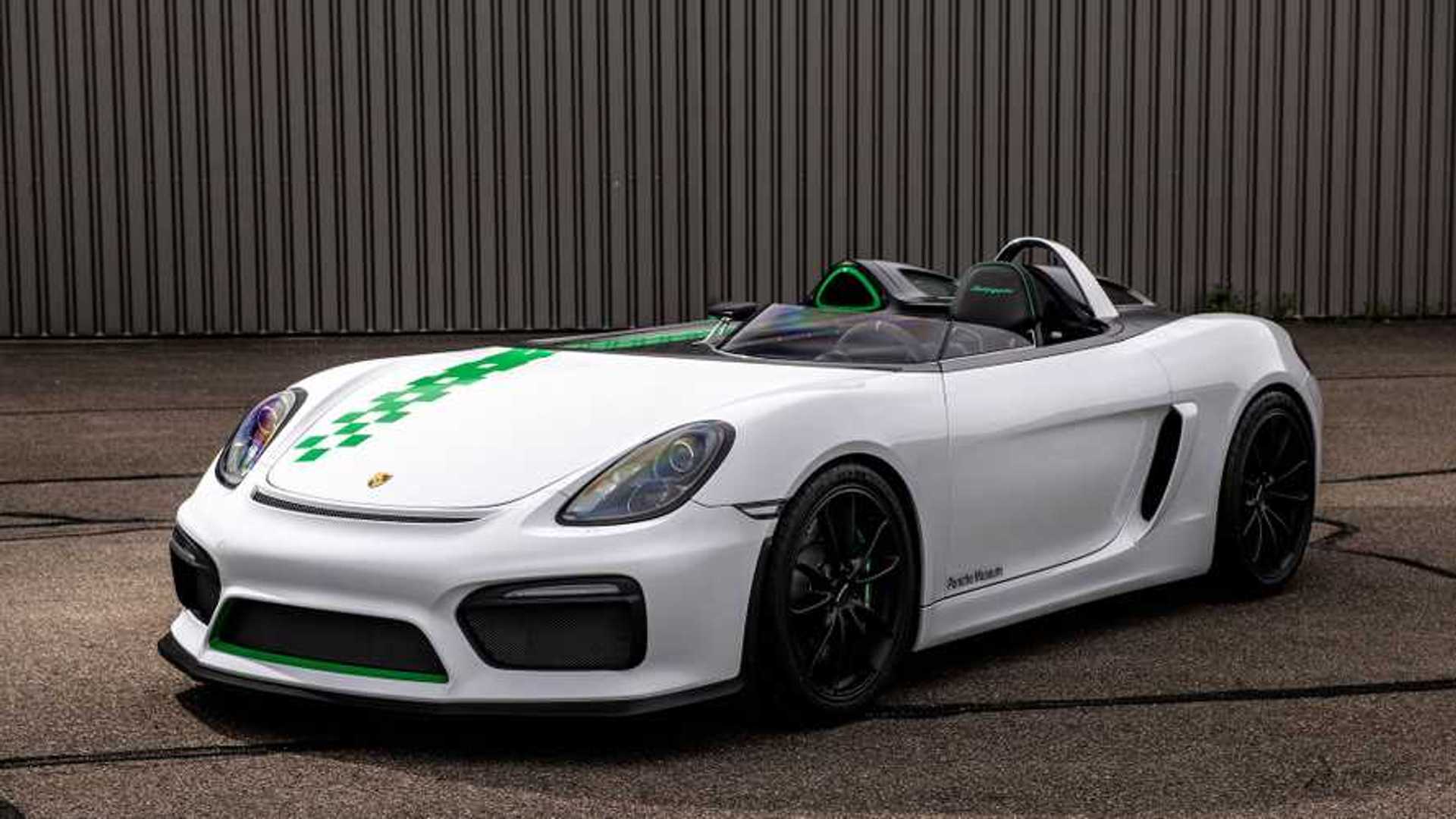 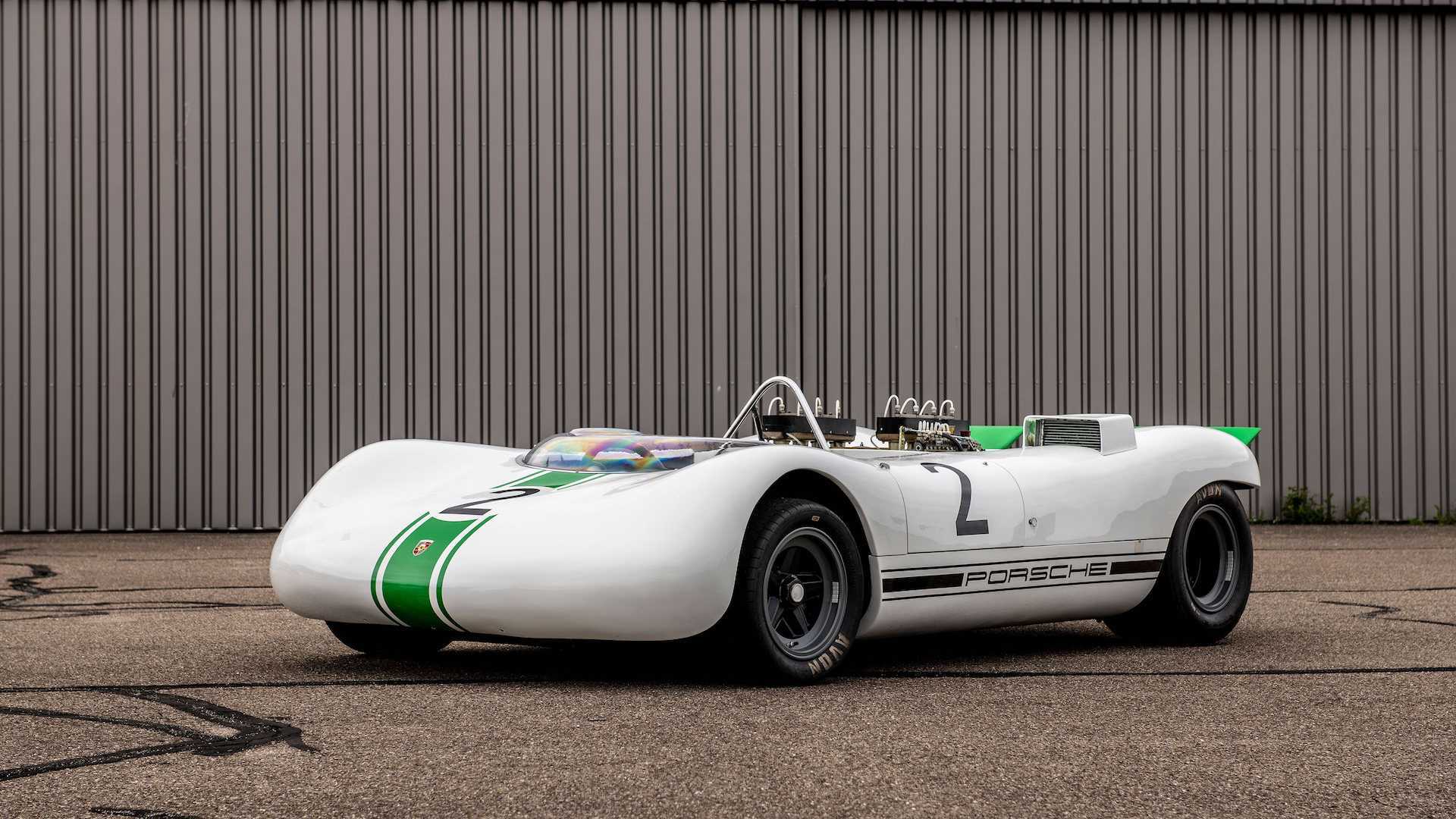 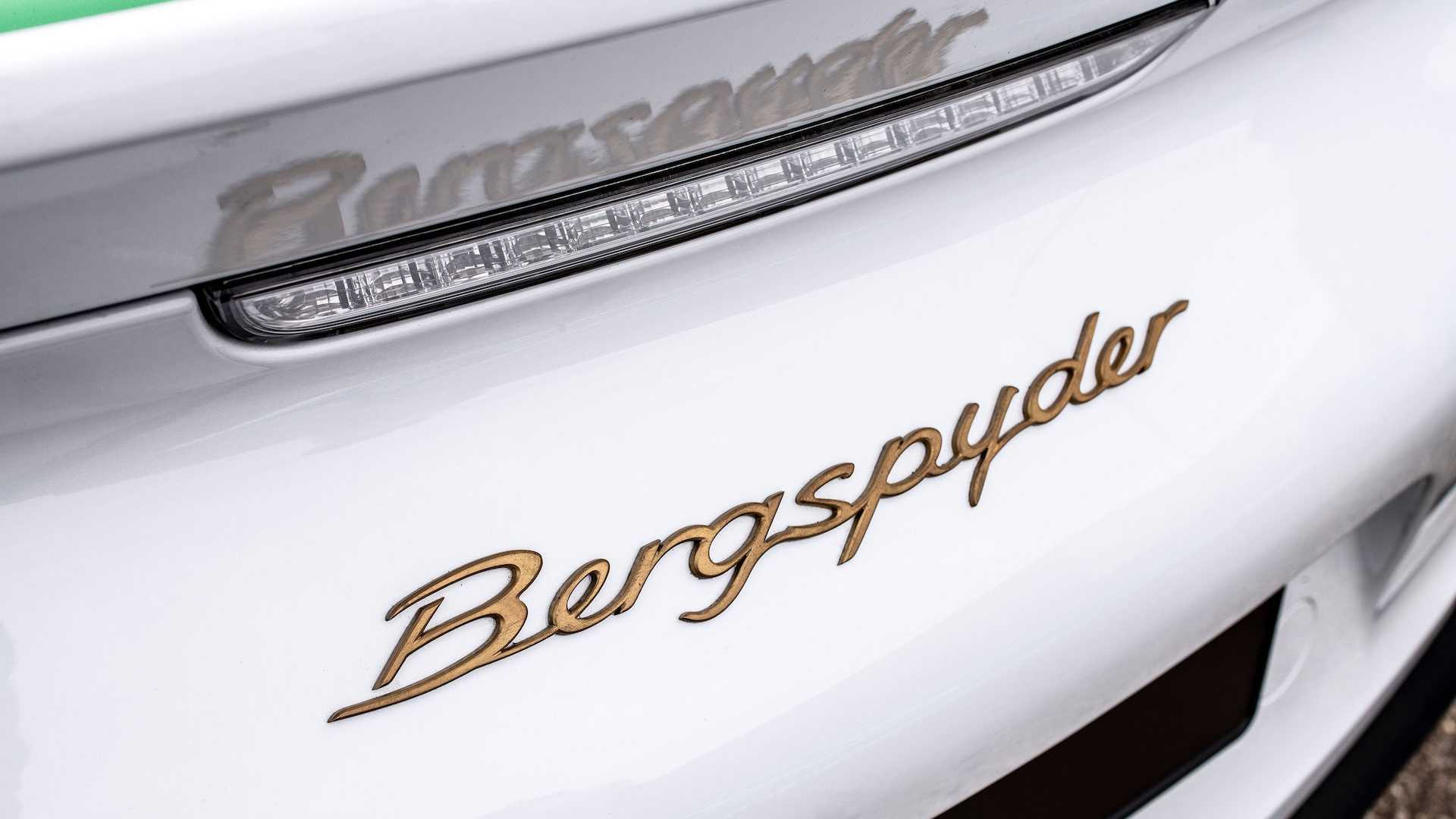 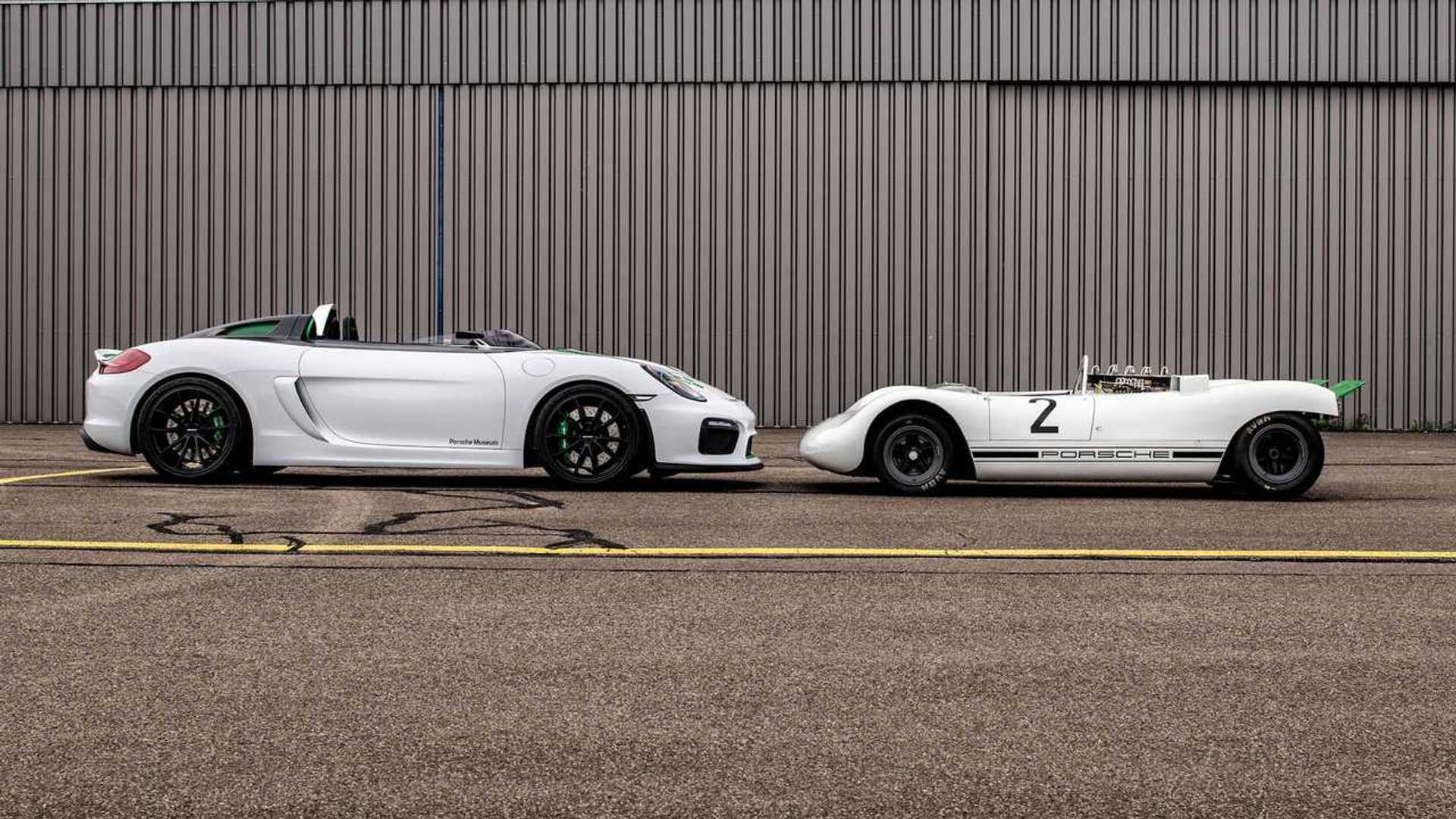 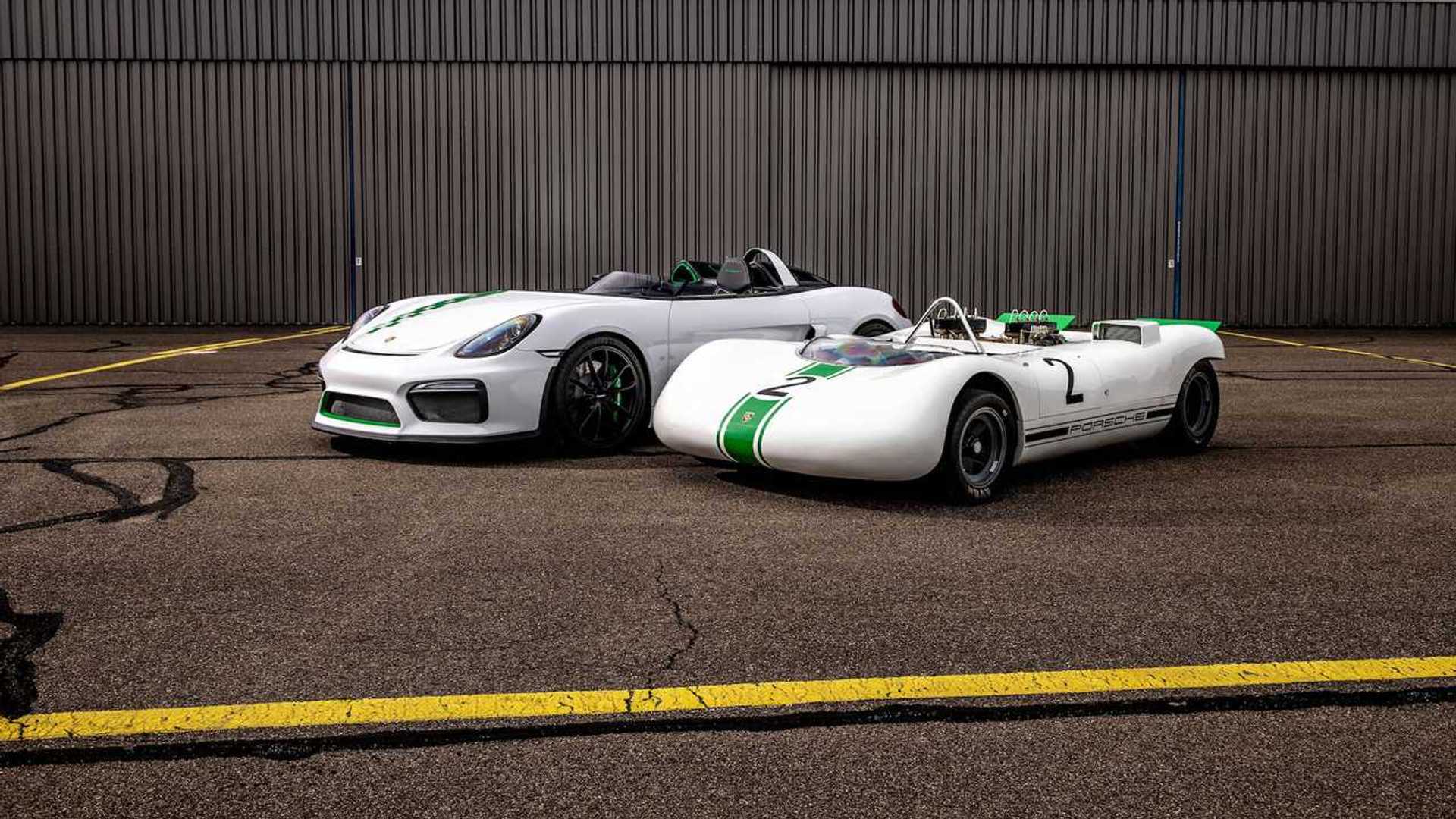 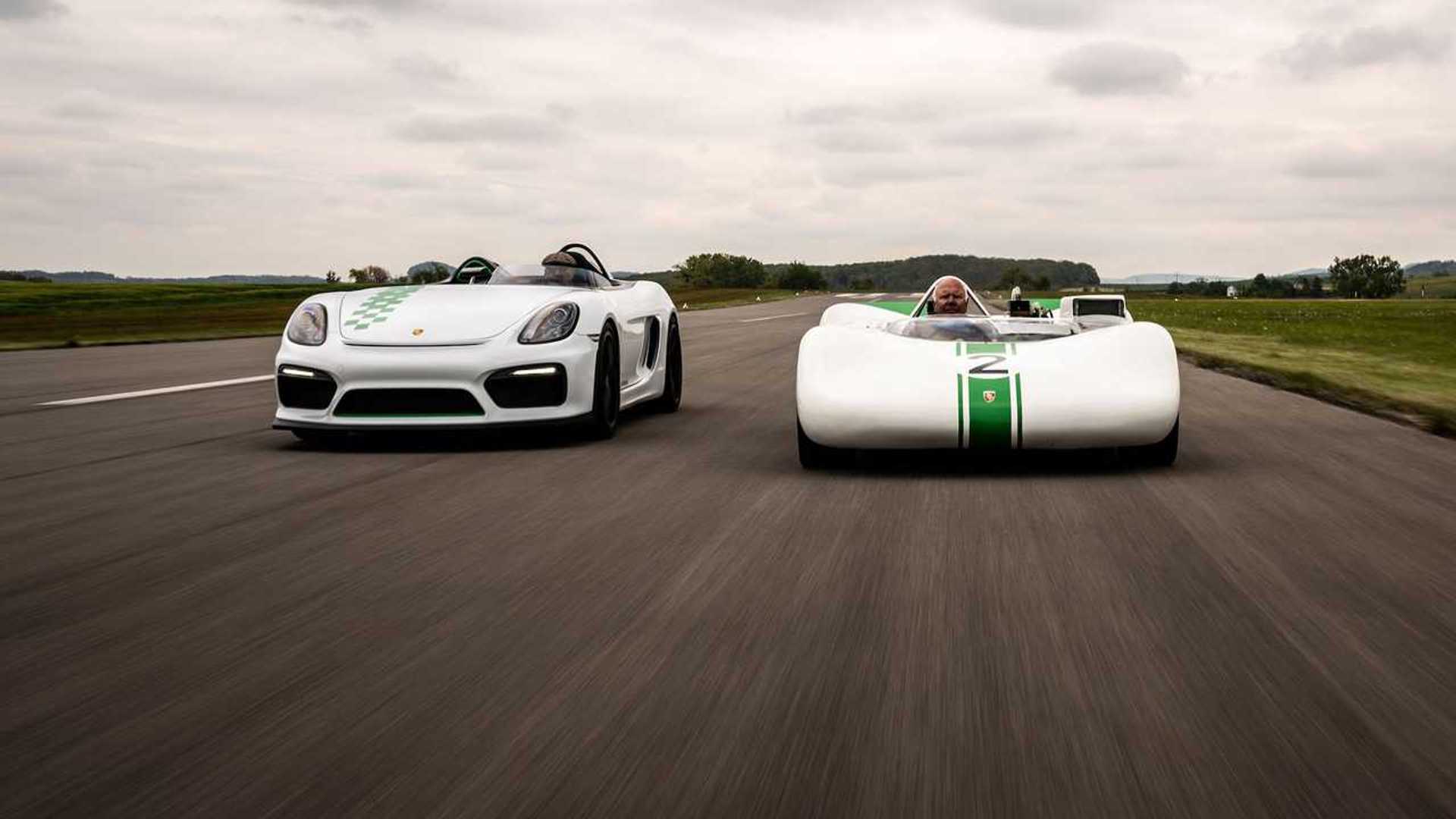 YouTuber Supercar Blondie spent some quality time with the Bergspyder and its lack of a passenger seat. In addition, the extreme Porsche concept also comes without door handles. Even though it’s a one-seater sports car, the door on the right still opens by pulling a strap located near the fuel cap. The reason why you can still use the door is to access a cargo compartment where you’d normally find the passenger seat.

You will also notice the lack of a conventional windscreen as it has been replaced by a much smaller wind deflector as a nod to Porsche’s hill climb challenger unveiled way back in 1968. If you’re wondering why the driver’s seat looks familiar, it’s because it has been borrowed from a 918 Spyder, which also lent some of its dashboard elements for the one-off Boxster from the 981 generation.

As you can see from the driving footage, it’s a fully functional concept car, but Porsche scrapped plans for a production version since the car didn’t have a solid business case. With no roof and no windscreen, it wouldn’t have been impossible to register the Bergspyder in many countries. That’s a real shame since the hardcore Boxster had an impressive power to weight ratio of nearly 2.8 kilograms (6.1 pounds) / horsepower as it took the 3.8-liter engine with 393 hp (289 kW) from the old Cayman GT4.

Porsche said it would do 0 to 62 mph (100 km/h) in a little over four seconds and complete a lap of the Nürburgring in approximately 7 minutes and 30 minutes. Ok, that lap time might not sound like much seeing as how the new 718 Cayman GT4 RS did it in 7 minutes and 4 seconds, but just imagine driving the roofless Bergspyder at full tilt on the Nordschleife…