Drivers could be legally responsible for hitting cyclists who are not concentrating on the road under the new hierarchy of road users system. The new legislation will mean those who are more at risk if doing damage will be responsible for keeping the roads safe.

However many road users have expressed their concerns that the new rules could offer a free pass for cyclists and pedestrians to break the rules and not face any consequences.

A new study from IAM RoadSmart has revealed that the majority of road users are against people wearing headphones while cycling.

A total of 68 percent of UK motorists said they were in favour of the ban, higher than the EU average of 65.8 percent.

Motorists in Spain felt most strongly about the introduction of a ban with 80 percent offering their support. 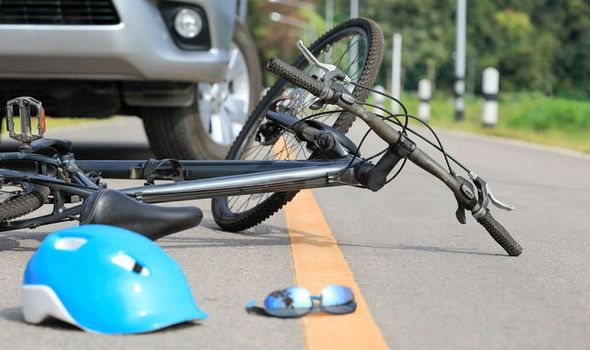 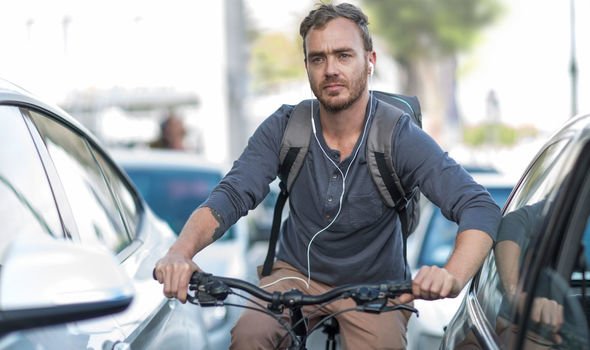 Neil Greig, Policy and Research Director at IAM RoadSmart said drovers were “concerned” about the risks of distracted cyclists on the roads.

He warned that now was the time to discuss ways in which cyclists can avoid potentially fatal crashes to boost road safety.

Mr Greig said: “It’s clear that the majority of road users are very concerned about distracted cyclists wearing headphones or earbuds while riding.

“These findings were consistent right across the world in this substantial survey.

“Being plugged in to either headphones or earbuds is the ultimate distraction, as it completely shuts you off to your surroundings, creating a potential road safety risk to yourself, pedestrians and other road users around you.

“This is even more critical with the popularity and increasing prevalence of noise-cancelling equipment.

“There are plans to update the Highway Code being discussed as we speak.

“So now is a great time to have an informed debate about the best way for cyclists to avoid potentially fatal distractions.”

The Department for Transport (DfT) has just concluded a consultation on the proposed new Highway Code changes which will see more freedoms offered to cyclists.

The new rules will clarify rules on pedestrian priorities on pavements and advise that drivers should give way at all times.

Cyclist priority at junctions will also be changed which will give riders priority when travelling straight ahead.

However, listening to music could be a major risk for cyclists who will be unable to hear road hazards such as cars or Heavy Goods Vehicles.

This could see many unsuspecting cyclists pulling in front of cars leading to crashes and possibly serious injuries. 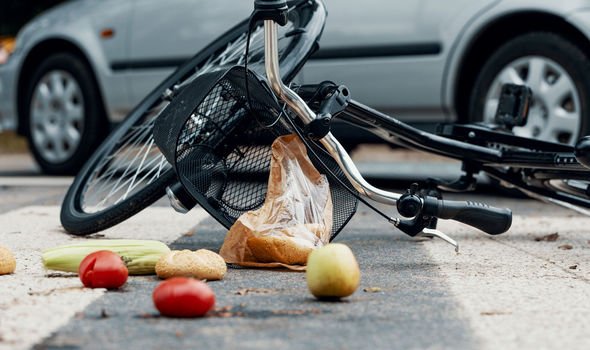 Motoring lawyer Nick Freeman has previously warned that road users are likely to be issued penalties for contact even if it wasn’t their fault.

He has previously said that “the default position” was to blame divers who would then need to find evidence to prove they were innocent.

This can be increasingly difficult if a driver does not have a dash cam or it was determined the driver was also distracted even if this was not the defining factor in the accident.

“It will then be on you to actually show if you were exercising due care and attention, you were not distracted by the radio, looking at your sat nav, being on your mobile phone.”