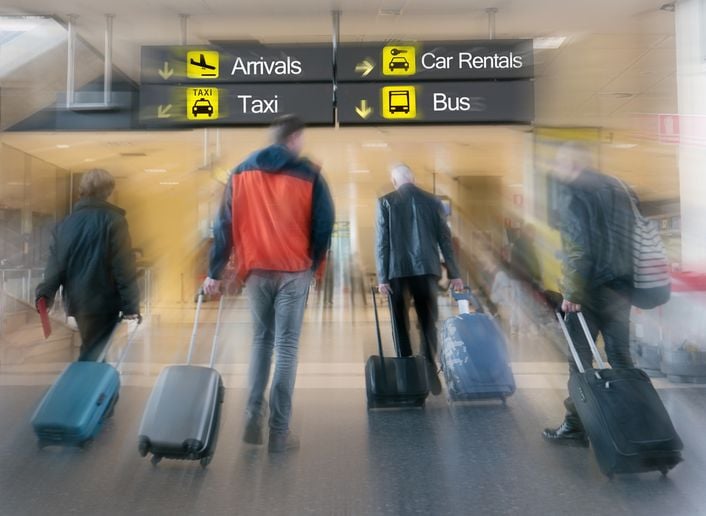 The Board of Directors of the American Car Rental Association — which represents 98% of the United  States’ car rental industry — applauded the inclusion of $3.1 billion airport concession rent abatement program in the revised “HEROES Act” pandemic relief legislation unveiled by the Democratic leadership of the House of Representatives today.

“The hundreds of small, medium, and large companies that comprise ACRA’s membership thank Speaker Pelosi and other leaders of the U.S. House of Representatives for including rent abatement funds for airport concessionaires impacted negatively by the pandemic in the revised ‘HEROES’ legislative proposal,” ACRA President Sharky Laguana, CEO of Bandago of San Francisco, said in a statement. “The proposal, if enacted into law, will serve as a vital financial lifeline to the hundreds of airport concessionaires and the airports in which they operate, which employ millions of Americans, at a critical moment.”

“The American car rental industry has seen its rentals at airports reduced by between 50% and 80% since March 2020, forcing many companies into a dire cash flow vise with respect to their concession contracts with airports,” Laguana continued. “The House’s revised proposal recognizes the airport concessionaire trade associations that came together with ACRA to seek this rent abatement program for all concessionaires, as well as protecting our airport business partners that provided their public support for this important proposal. ACRA’s members look forward to working with the leaders of both parties in the House of Representatives, as well as the United States Senate and the Administration, to see this important airport concession rent abatement proposal enacted into law.”