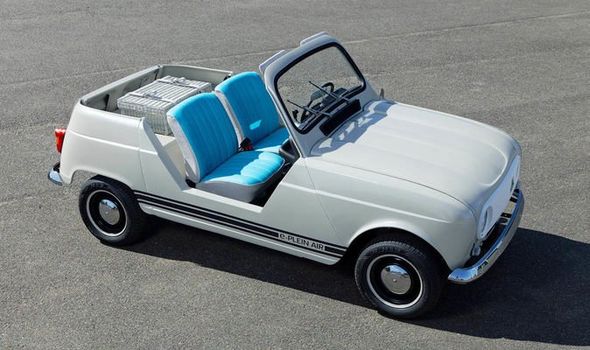 Renault has revealed a brand-new retro-styled electric convertible car. The cute looking EV is based on the car’s first front-wheel-drive family car, the 4L. The awesome all-electric vehicle was unveiled to celebrate the 10th anniversary of the 4L car. It is dubbed the e-Plein Air concept which is a collaboration between Renault Classic and Renault Design. 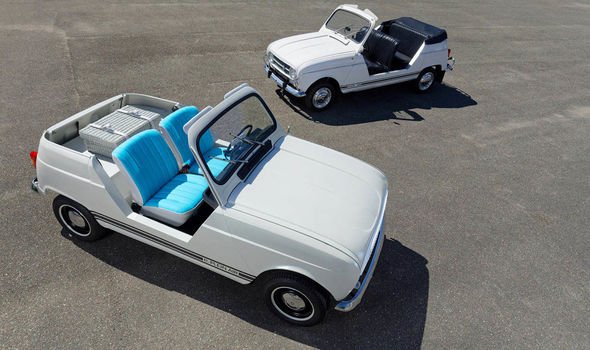 Retro electric cars seem to be a popular new thing for carmakers to experiment with following on from the Honda e.

The reason the 4L was chosen was was due to its popularity selling eight million units globally.

It shares a lot of the same styling as the 4L but the car has blue seats, a modified front grille, and a bespoke luggage rack.

The rear seats have also been removed from eh rear which was presumably done to accommodate the drive unit. 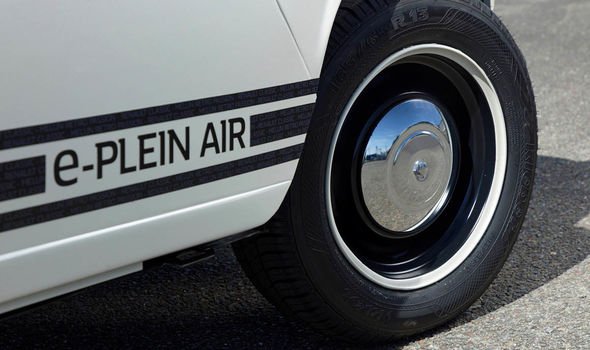 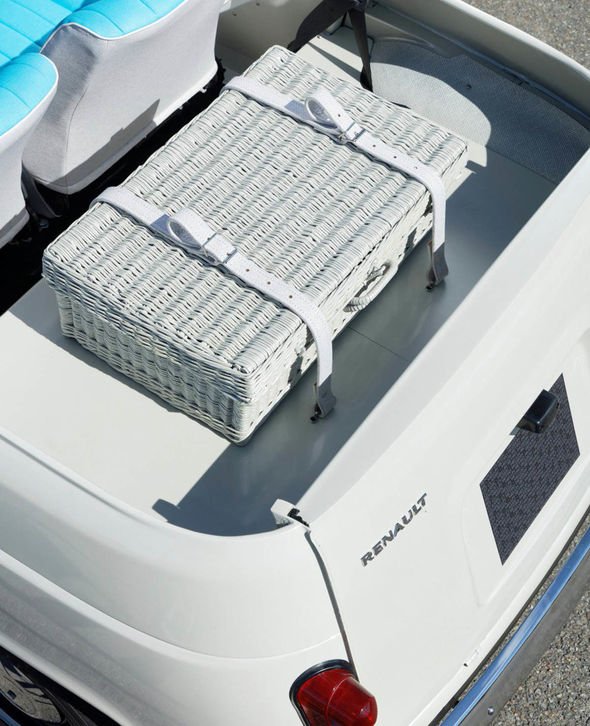 Underneath the cool exterior of the vehicle is the DNA of the Twizy.

Therefore the car is powered by the same 17bhp electric motor which kicks out 57Nm of torque and 6.1kWh lithium-ion battery pack from the Twziy Urban 80 quadricycle.

Roughly the car will be able to travel around 60-miles of range on a single charge. It weighs just 580kg which is roughly around 130kg more than the Twizy.

Specs haven’t been disclosed but the vehicle is expected to have the same top speed of around 50mph as the Twizy.