That’s the business end of a Ferrari 550 shooting brake.

It was nearly two years ago when renderings of a peculiar Ferrari 550 Maranello showed up on our radar. We say peculiar because the images depicted a shooting brake modeled after one of the most famous Ferrari racing cars of all time, the 250 GT SWB known as the Breadvan. It wasn’t designed to be a racing wagon – the stretched roof offered an aerodynamic advantage but the result was a Ferrari with a boxy backside, and thus the legend was born.

Admittedly, we see renderings of fantastic vehicles every day, often backed with good-intentioned but empty promises about the real thing coming soon. Niels van Roij Design is the company behind this idea of building a late model Breadvan from a 550 Maranello, and we’re happy to say that promise isn’t empty at all. The project has been chronicled on the company’s social media channels, with the most recent photos showing the Breadvan Hommage sitting in a paint booth with its chunky butt positively glowing in a rich shade of arrest-me red.

Of course, the design firm hasn’t just whittled away the last two years. Among other things, company boss Niels van Roij graced the world with the stunning Silver Spectre Shooting Brake, based on the Rolls-Royce Wraith. It was officially revealed in August 2020, with coachwork done by Carat Duchatelet and a promise of seven production cars coming. Sadly, there won’t be seven new Breadvans as this is a bespoke creation. Dutch coachbuilder Bas Van Roomen is handling the construction, and as the photos below courtesy of Niels van Roij Design illustrate, it’s far more than just a Ferrari 550 Maranello with a longer roof. 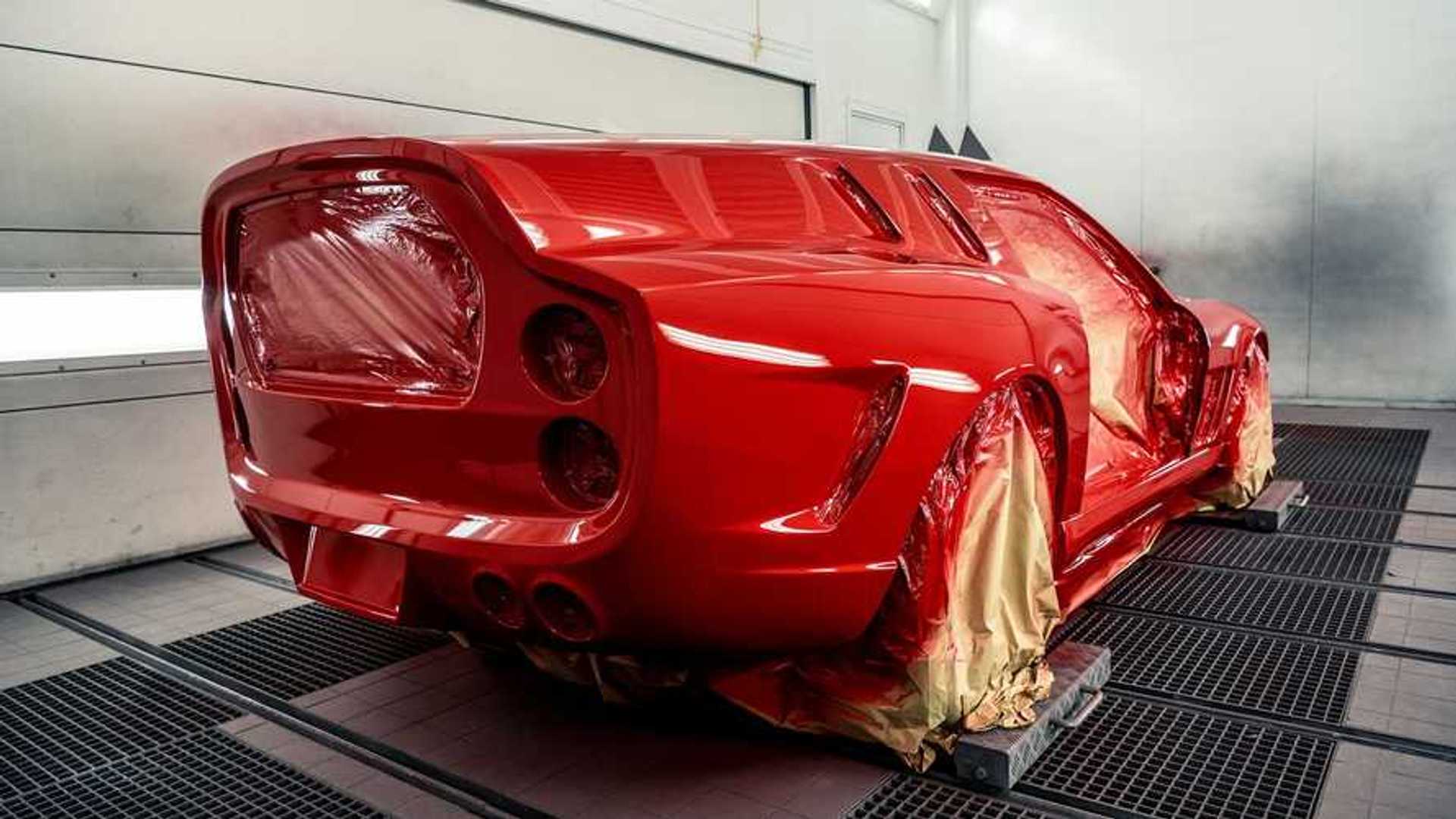 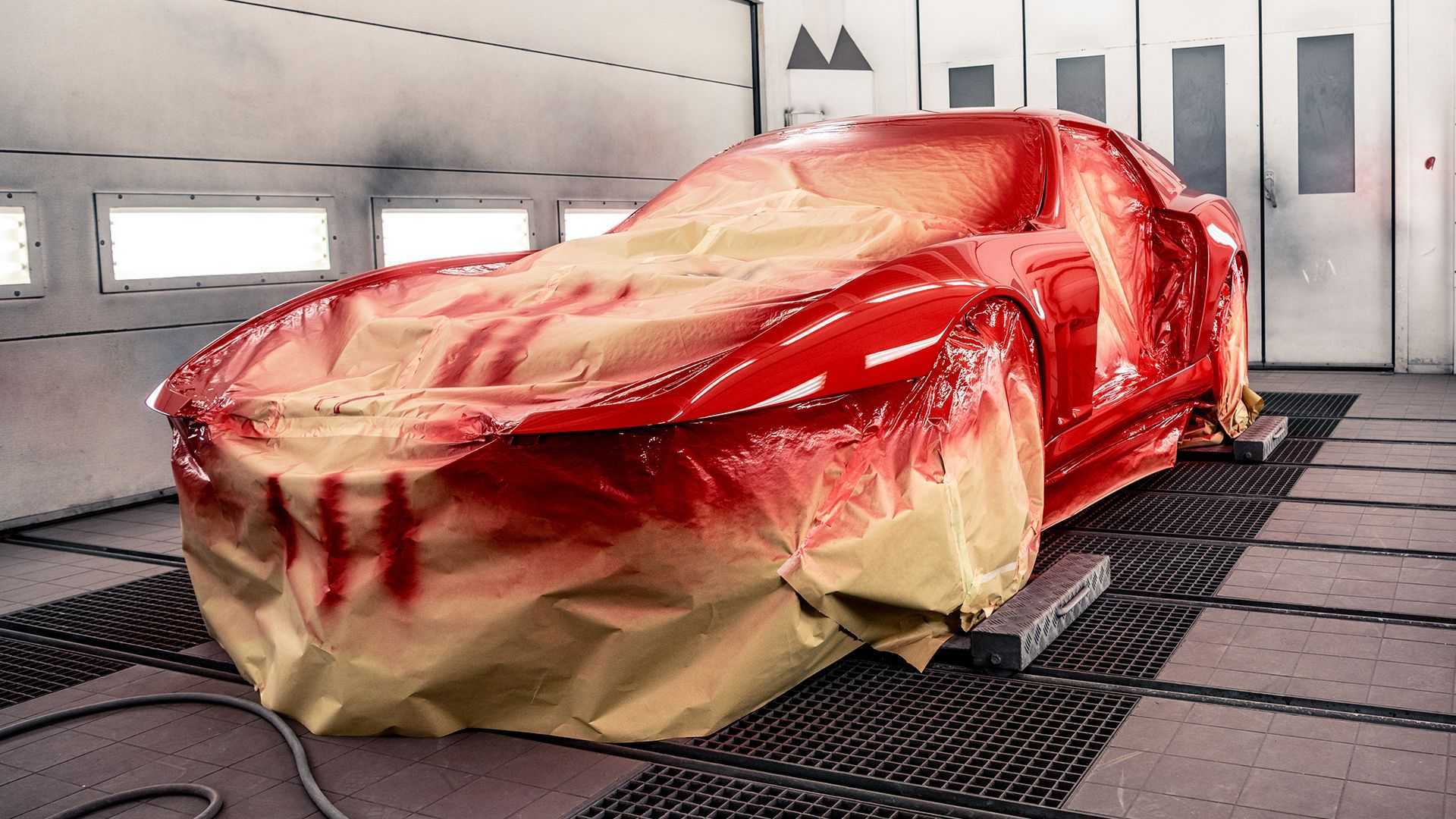 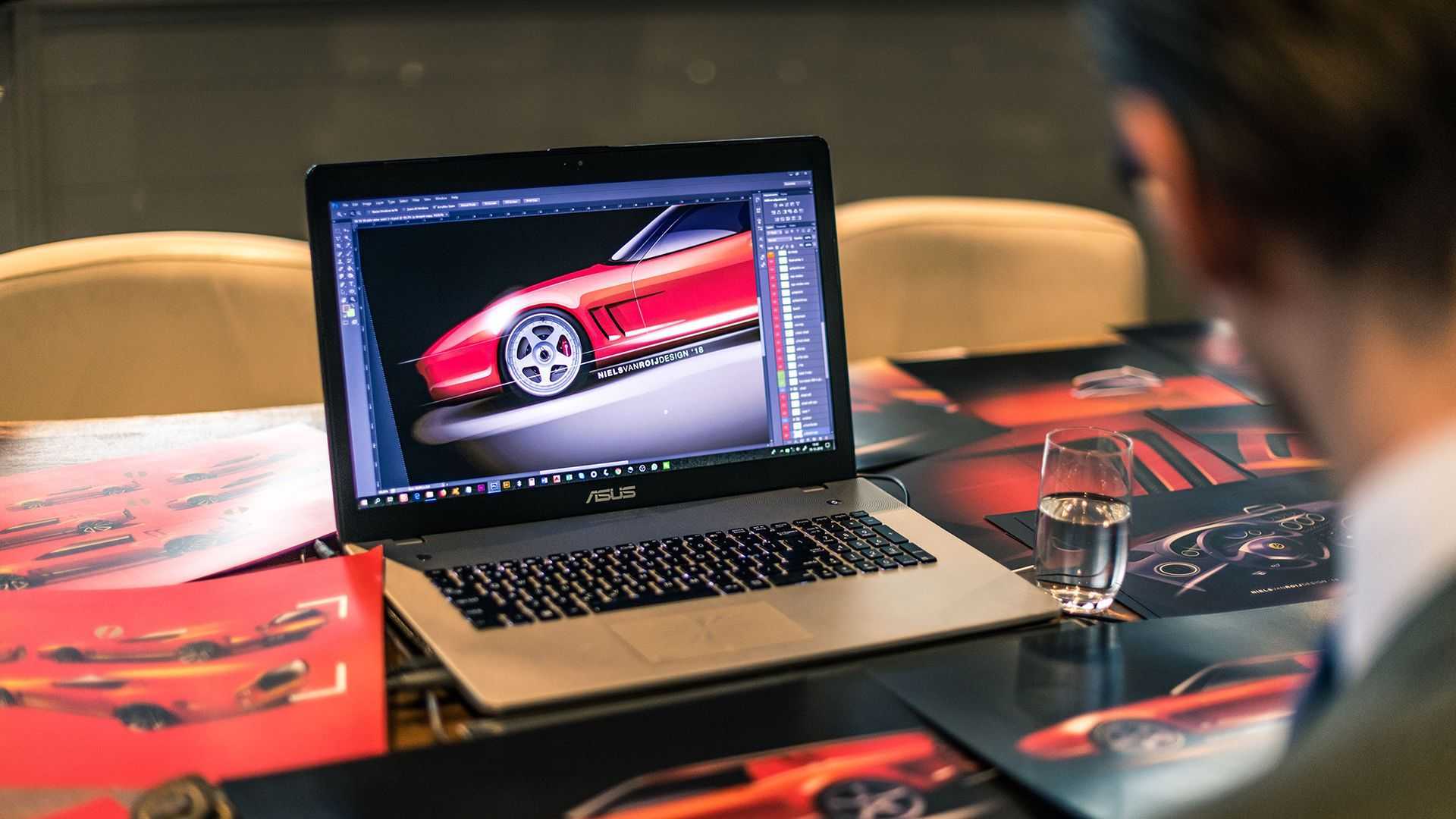 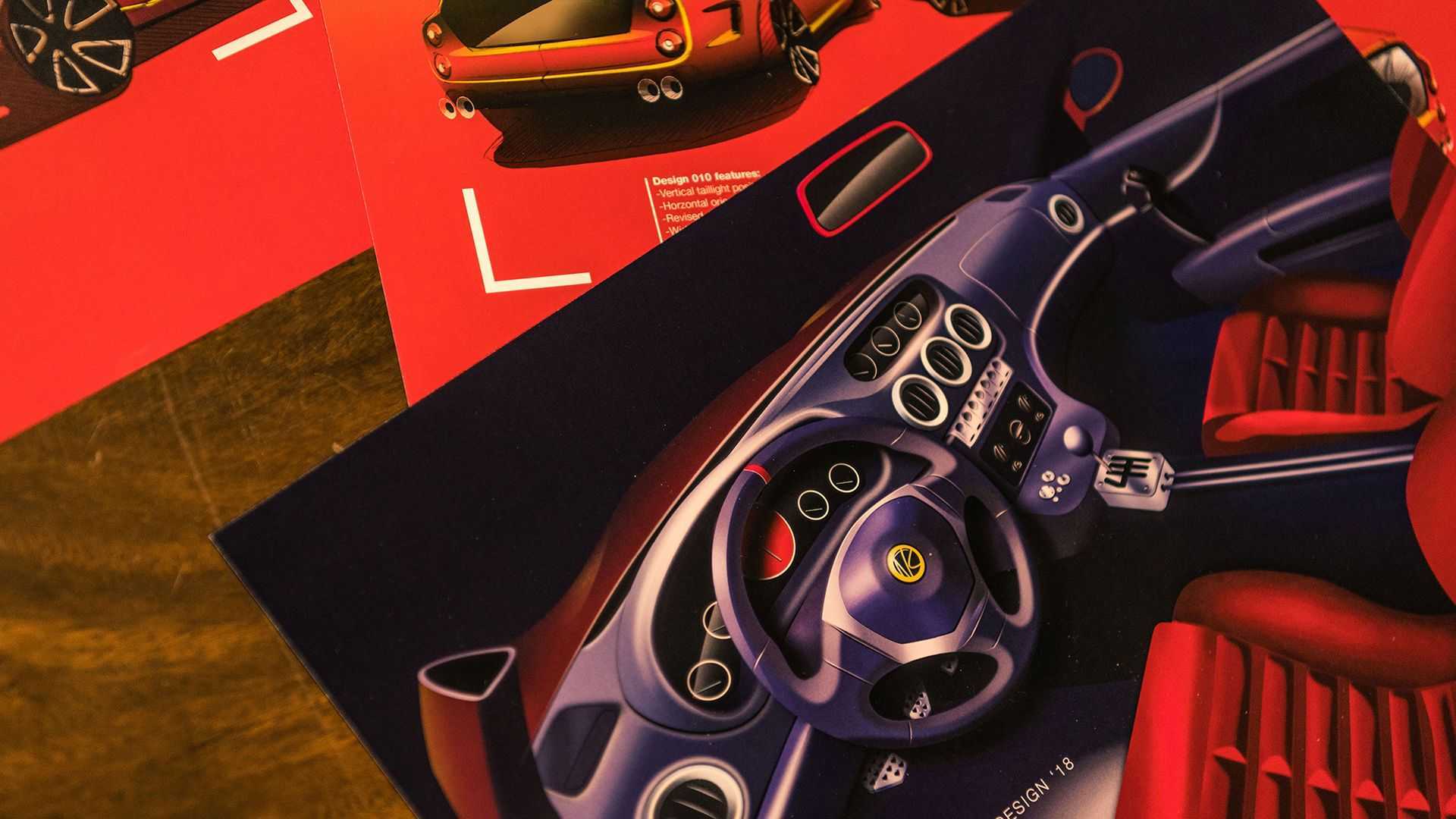 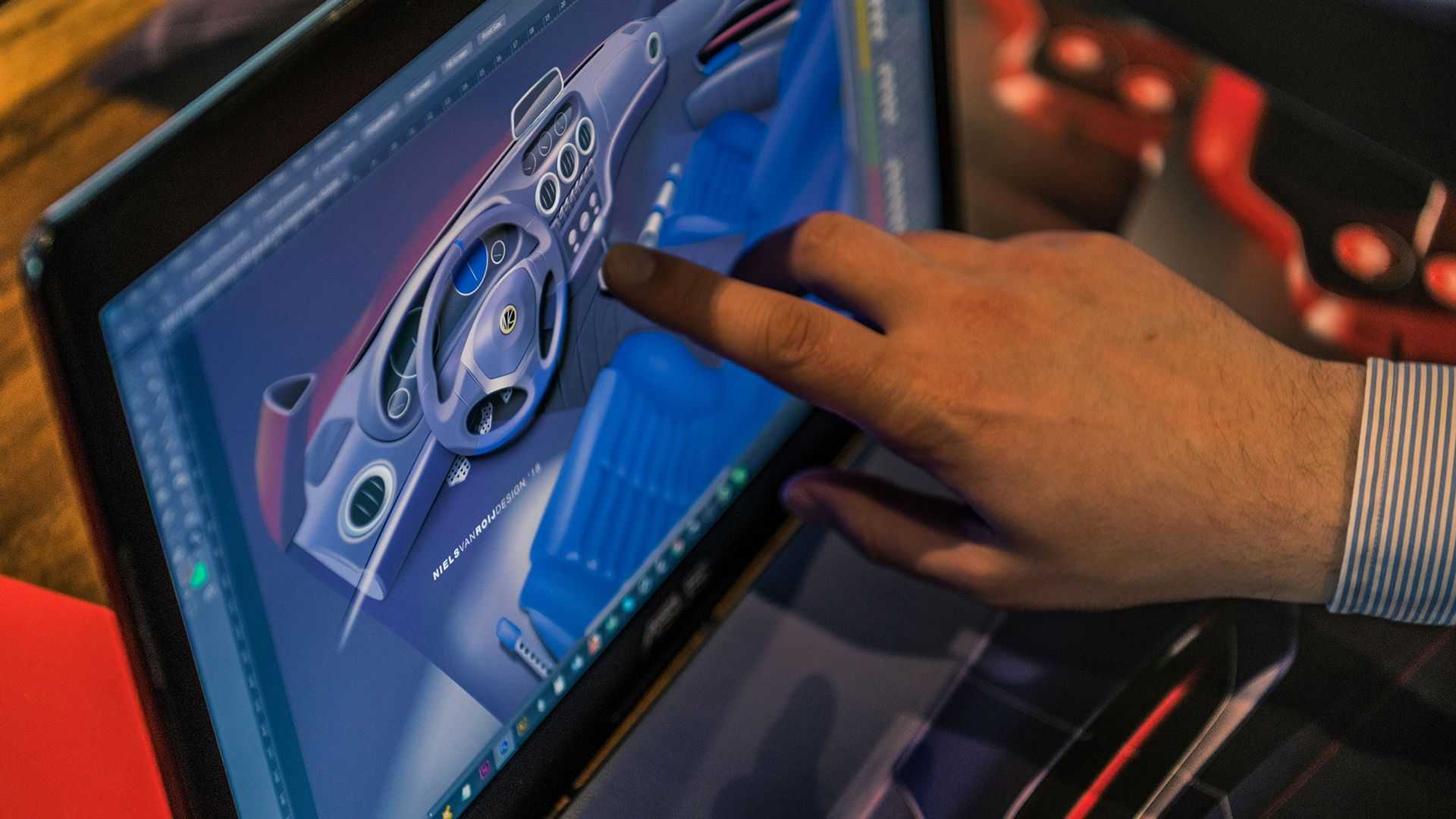 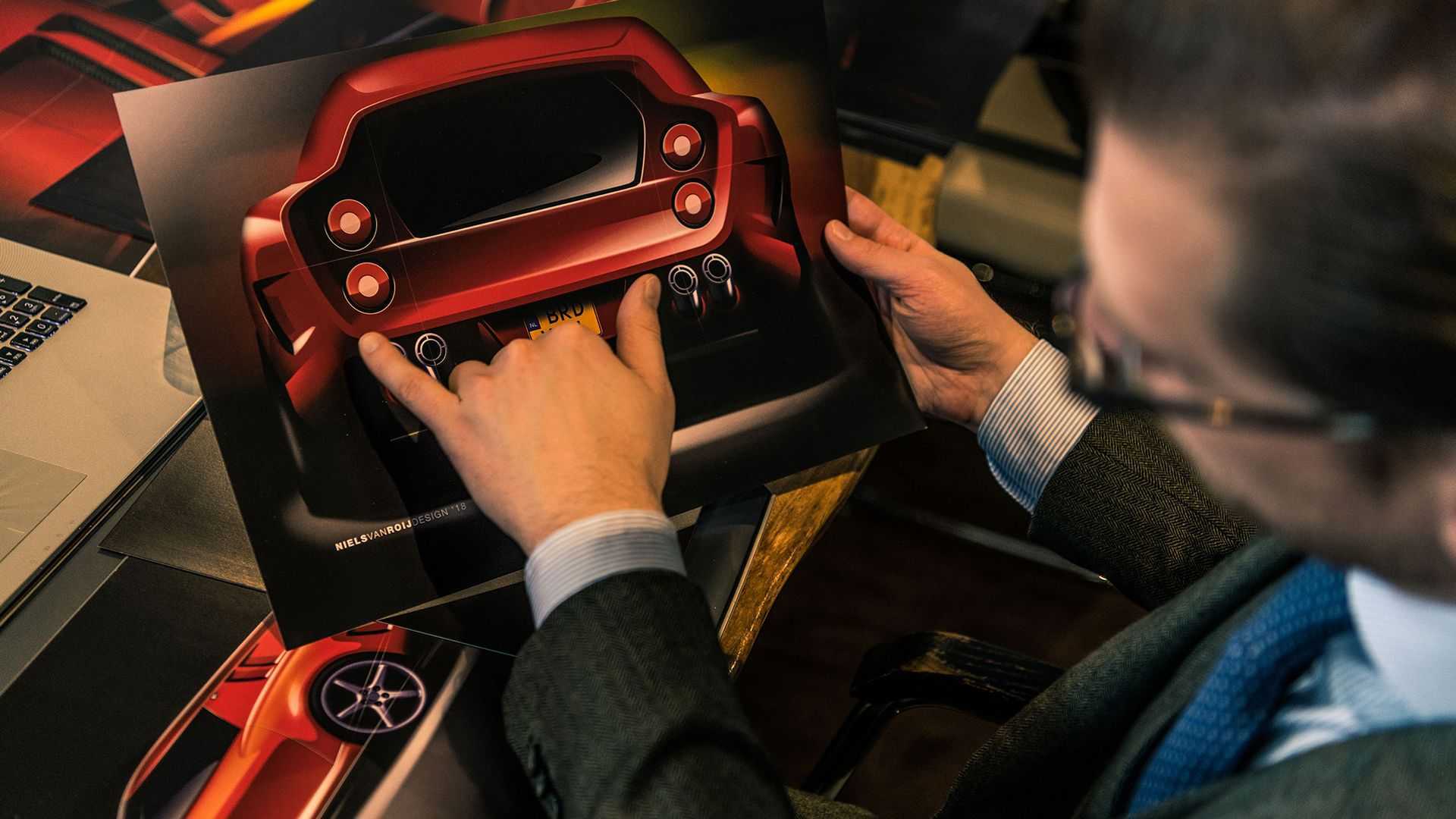 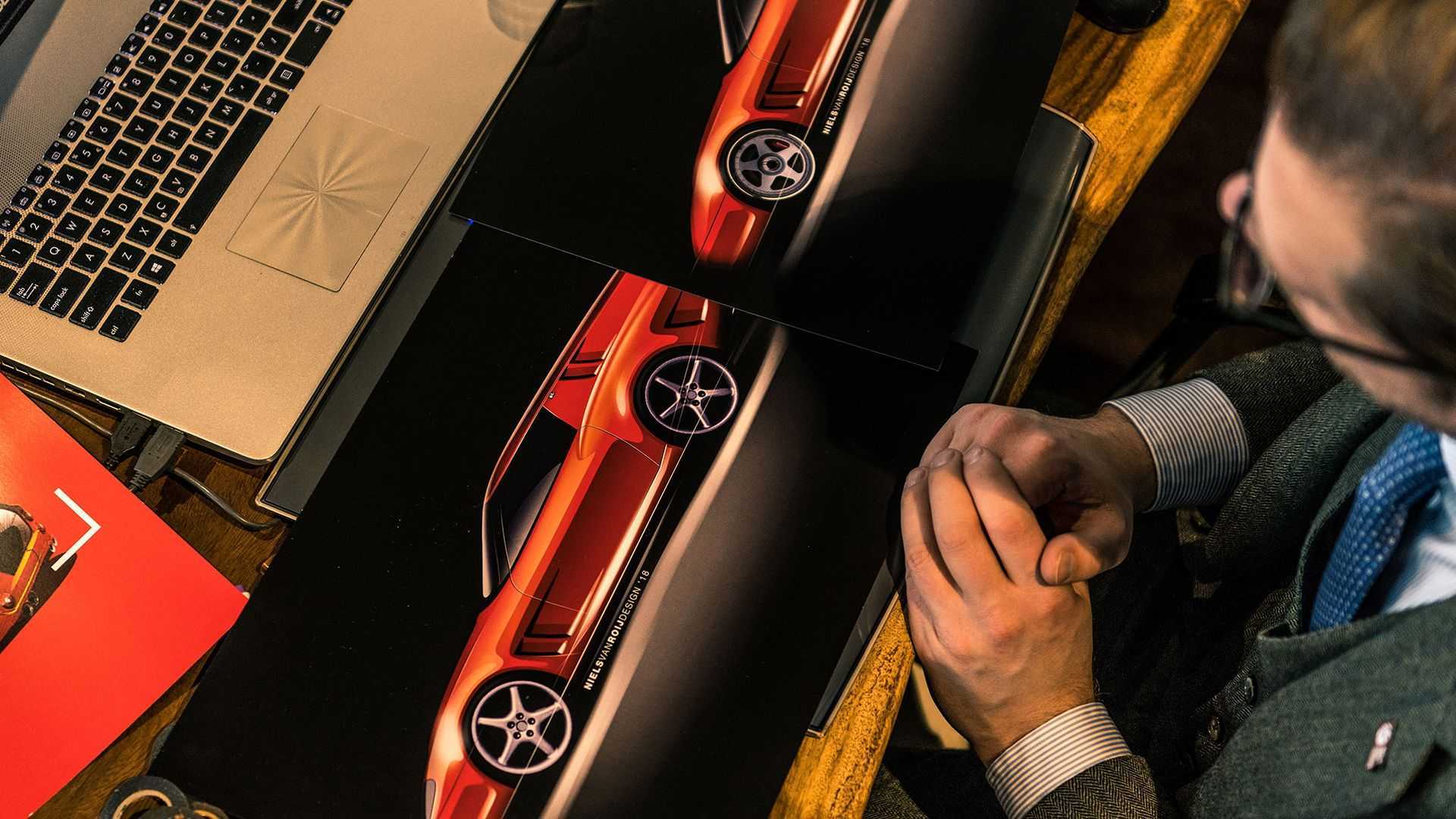 Look closely at the side and you’ll see fresh sculpting on both the fender vents and the doors. The hood is also bespoke, trading the 550’s large center scoop for angled nostril vents inside of the headlights. The interior is getting a blue makeover, and we can see custom gauge faces that also draw inspiration from the original 1960s race car. As mentioned on the designer’s Instagram account, it’s all coming together and an official debut is just weeks away.

The Ferrari 550 was chosen for this build because of its spiritual ties to the original 250, namely being a front-engined, two-seat GT car with V12 power and a manual transmission. The 550 / 575 body seems a natural fit for such a conversion, and while the 599 is technically the last front-engined two-seater Ferrari to offer a manual, only 30 were made and finding one is exceedingly rare.

Once this special 550 is finished, however, it will be even rarer. And we can’t wait to see it on the road.