$141,600 buys you Land Rover’s fastest and most powerful SUV with an exclusive design.

The Land Rover Range Rover Sport SVR Ultimate is here, and aside from carrying an impossibly long name and hefty price tag, it also gets an assortment of visual tweaks. It’s dressed to impress in one of the three hand-finished paints, with Ligurian Black Satin joined by two exclusive shades with glass flake particles – Marl Grey Gloss and Maya Blue Gloss. Regardless of your pick, the roof comes finished in Narvik Black providing a contrasting effect.

Land Rover’s Special Vehicle Operations pampered the Ultimate special edition with fancy finishes such as the knurled “Range Rover” black lettering on the hood and tailgate, complemented by white edging also seen on the side front fender ornaments. The lavish SUV receives a body-colored carbon fiber hood and rides on 22-inch forged wheels with a five split-spoke design and black brake calipers behind. That Narvik Black hue mentioned earlier is also on the side mirror caps, front grilles, and other areas. 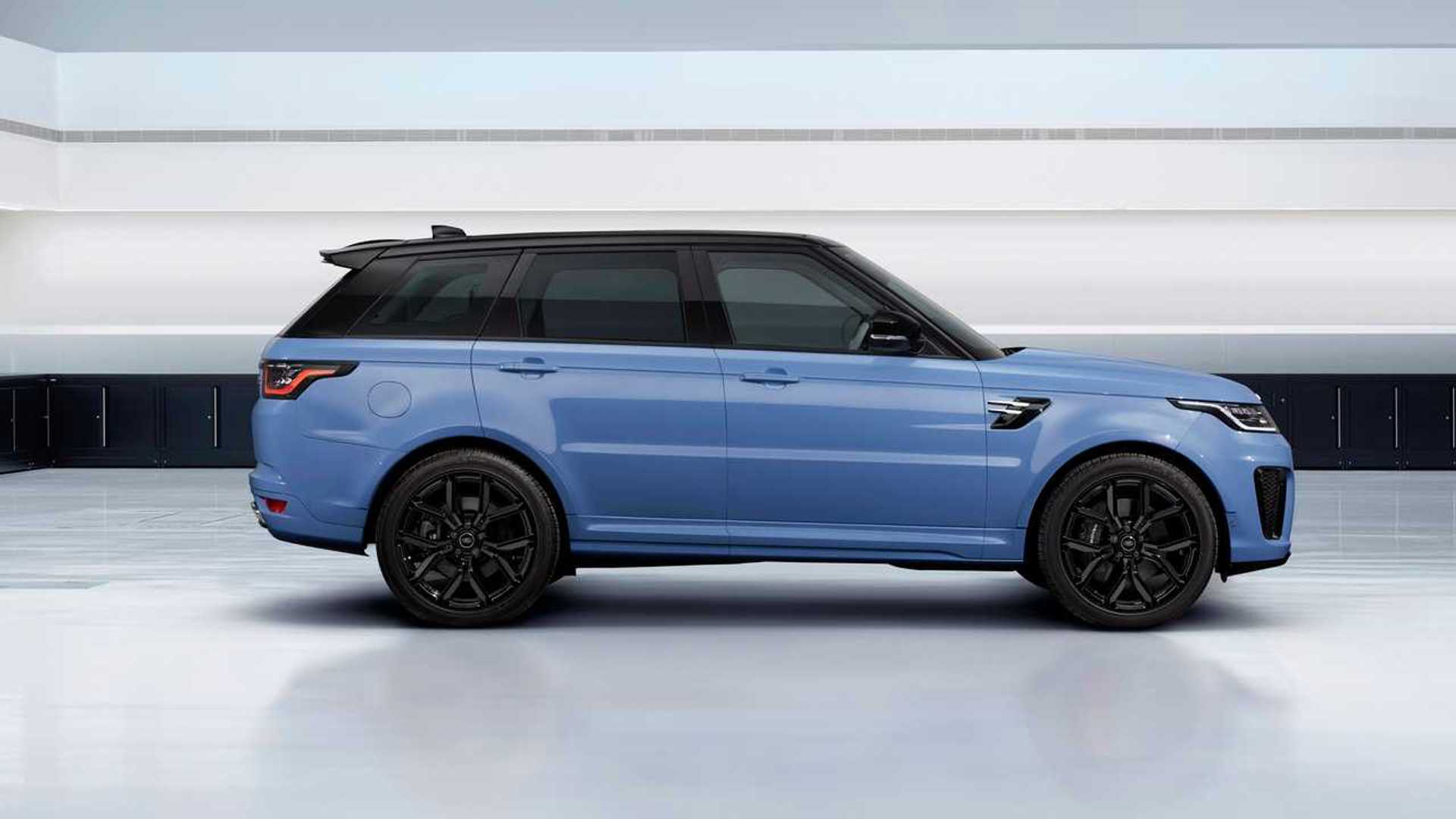 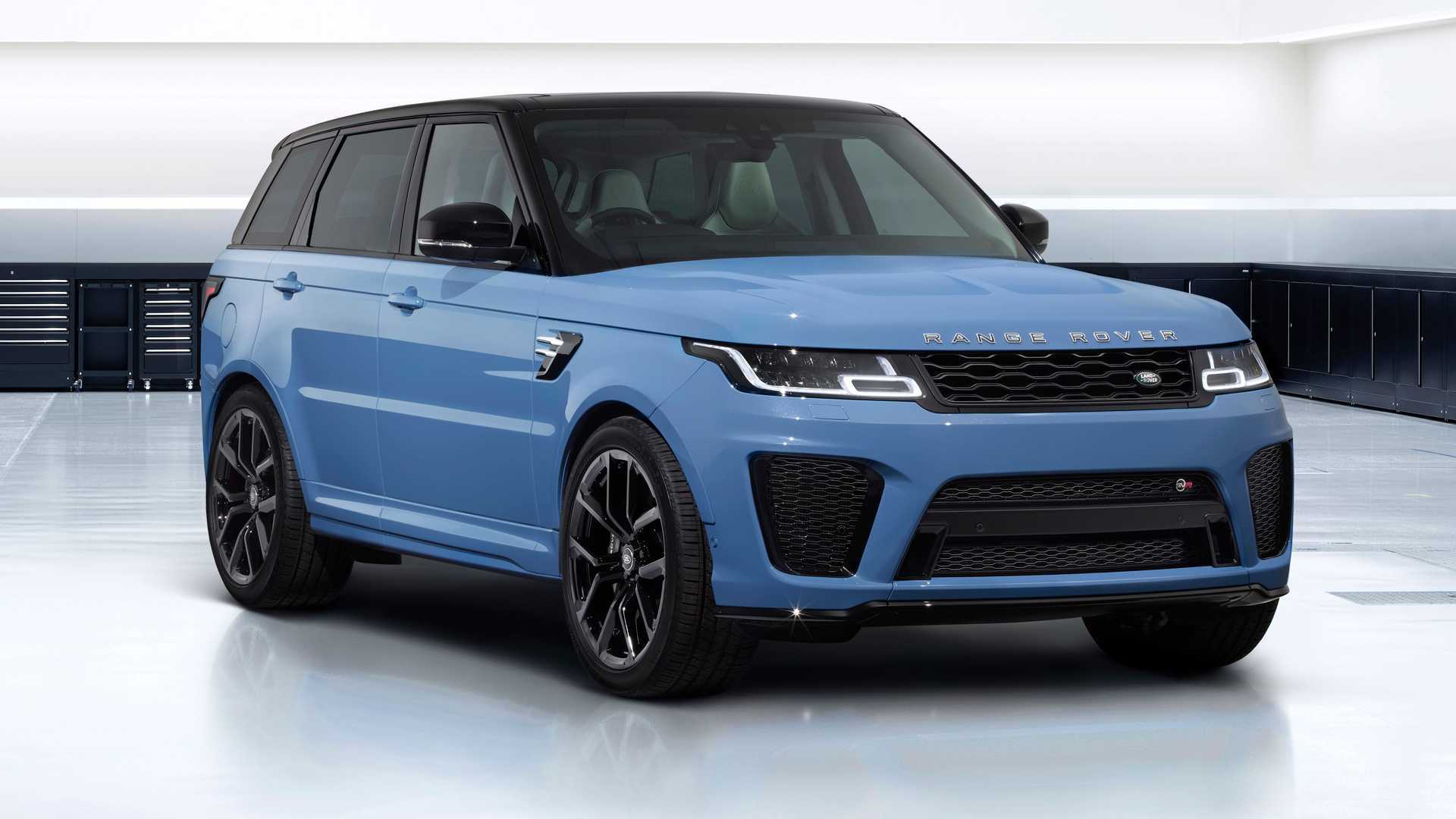 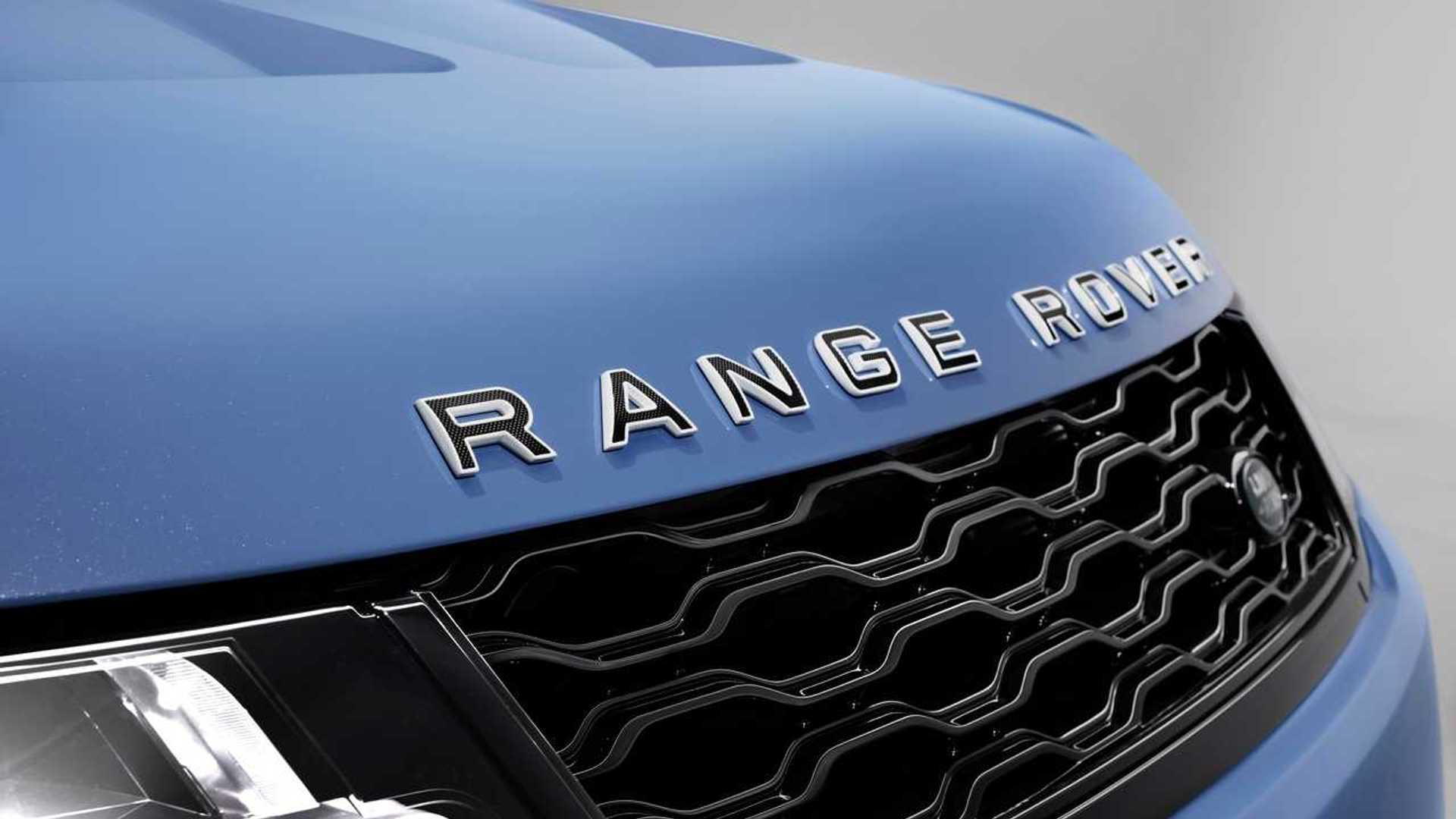 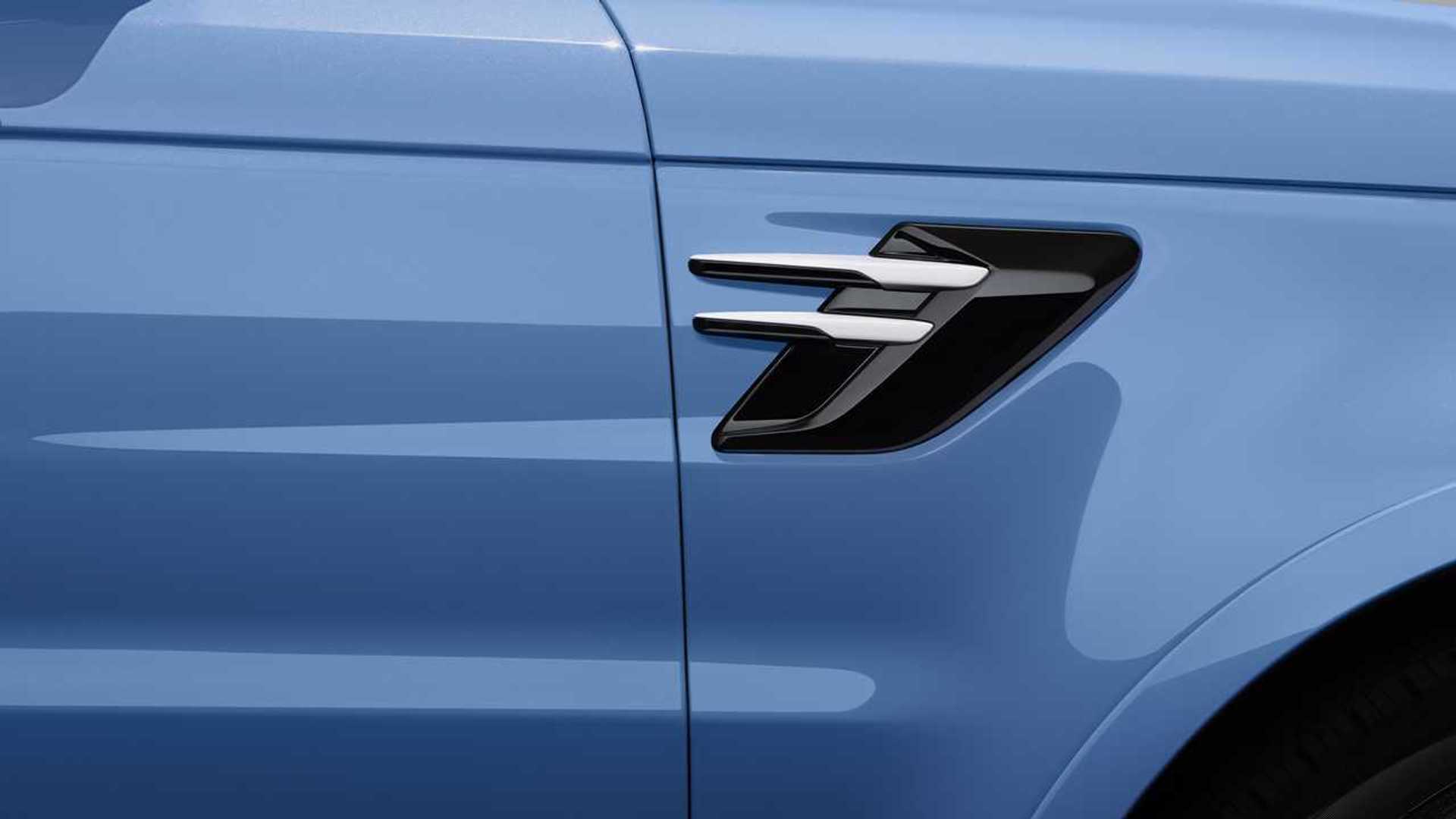 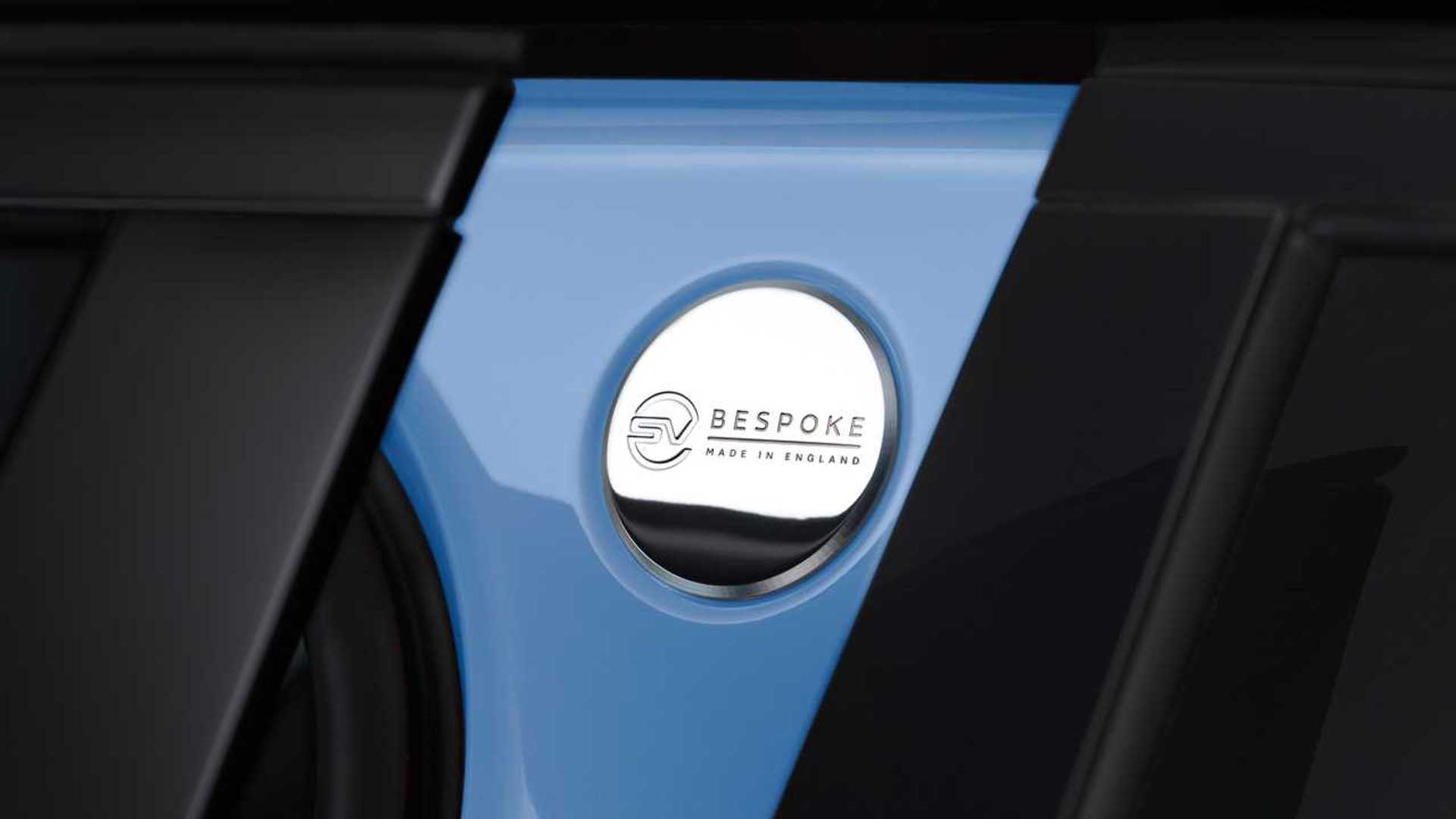 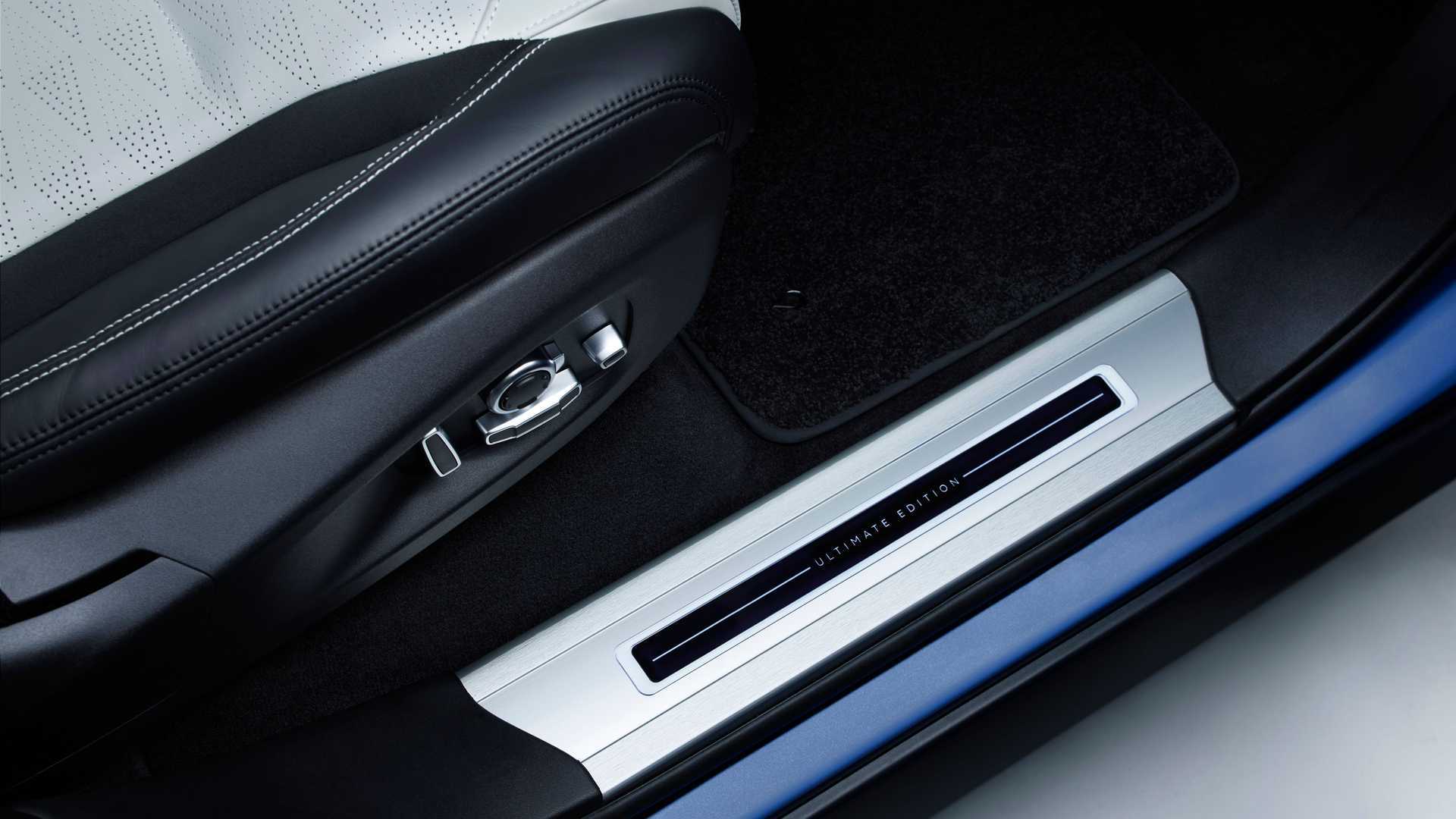 Upon opening the doors, the first thing you’ll (likely) notice will be the SV Bespoke chrome badged on the B-pillars, reminding you it’s not a run-of-the-mill Range Rover Sport. The Ultimate gets illuminated treadplates and black anodized metal gearshift paddles on the inside where the Ebony and Cirrus theme comes along with Windsor-leather wrapped performance seats proudly carrying embossed SVR logos.

At $141,600 (plus $1,350 destination and handling fees), the Ultimate certainly doesn’t come cheap, commanding a $26,100 premium over the standard SVR upon which it’s based. At the same time, it’s also $11,600 more expensive than the SVR Carbon Edition, which as the name implies, features an assortment of carbon fiber upgrades.

Spy shots (see below) have revealed Land Rover has commenced road testing of the next-generation Range Rover Sport SVR, which might switch to a twin-turbo 4.4-liter V8 engine borrowed from BMW. It could bring a power boost over the outgoing model seeing as how the engine develops more than 600 hp in the X5 M / X6 M Competition.