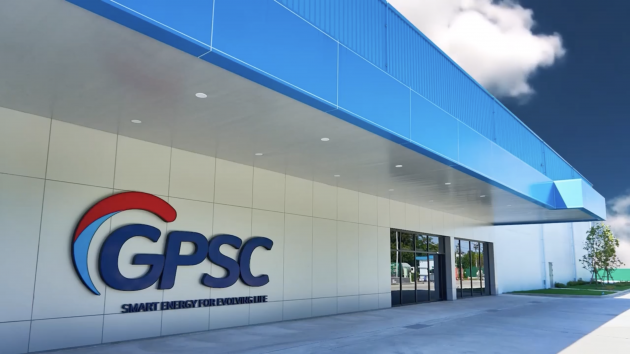 The latest development in the electric vehicle industry in Thailand sees PTT and its power generation arm Global Power Synergy (GPSC) forming a joint venture company to support the former’s EV production, according to Bangkok Post. The state-owned oil and gas company created a new firm, Nuovo Plus, to study a possible investment in battery production and sales while PTT’s EV project is shaping up, said president and CEO Auttapol Rerkpiboon.

On Wednesday, PTT reported the formation of Nuovo Plus to the Stock Exchange of Thailand. The company owns 49% of the new entity via its subsidiary Arun Plus, while GPSC holds the remaining 51%. Nuovo Plus reportedly possesses a registered capital of 4.2 billion baht (RM528.7 million), with an initial paid-up capital of 1.05 billion baht (RM132.2 million).

The joint venture is aimed at supporting the investment in a battery plant in Rayong as well as the charging infrastructure and digital platform being developed for use with EVs. The plan is for GPSC to scale up its battery production capacity to a gigawatt-hour level at the factory, said to be the first semi-solid battery production facility in Southeast Asia. 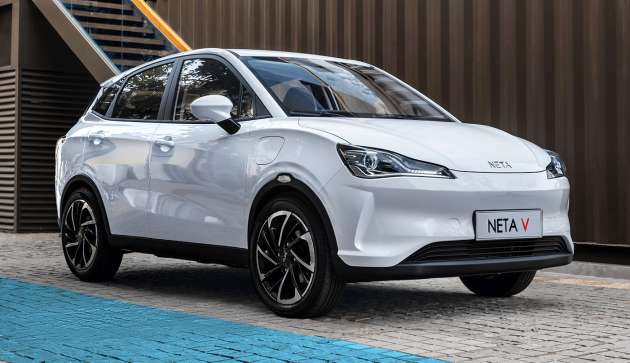 Initially, the 1.1 billion baht (RM138.5 million) factory, located in the Map Ta Put area and producing G-Cell lithium-ion batteries for electric tuk-tuks, buses and motorcycles, had a capacity of 30 megawatt-hours a year when it opened in August, with plans to boost it to 100 mWh “soon”. On its official website, GPSC states that its current battery production capacity is now at 141 mWh a year.

Last June, PTT announced a collaboration with Taiwanese electronics manufacturer Foxconn to create an EV factory located in the Eastern Economic Corridor (EEC), utilising the iPhone maker’s hardware and software services and open to “all players” in the EV space.

The plant is reportedly worth between US$1 and 2 billion (RM4.18 to 8.37 billion) and will kick off production within the next two to three years with an annual capacity of 50,000 vehicles. In November, PTT signed an agreement with Chinese EV maker Hozon Auto to study the opportunities of utilising the facility to build the latter’s cars, as well as the distribution of those vehicles.