The production model should look identical to this prototype.

The Porsche Taycan Cross Turismo is almost ready for its big debut later this year. The automaker’s all-electric performance wagon has been seen testing on public roads several times over the last year, and today we have a new batch of photos showing a completely undisguised prototype in Germany. It’s probably safe to say that what you see in the gallery below is 99 percent the final design of the car.

Exactly a month ago, we saw another almost completely camo-free trial car. This one is a different prototype but it features the same wheels and exterior color. The only visual differences we can spot are the brake calipers that are black and not yellow. Bear in mind this car probably features all the production bits and pieces, including headlights and taillights in their final form. Those tiny LED strips in the front bumper are probably fake though. 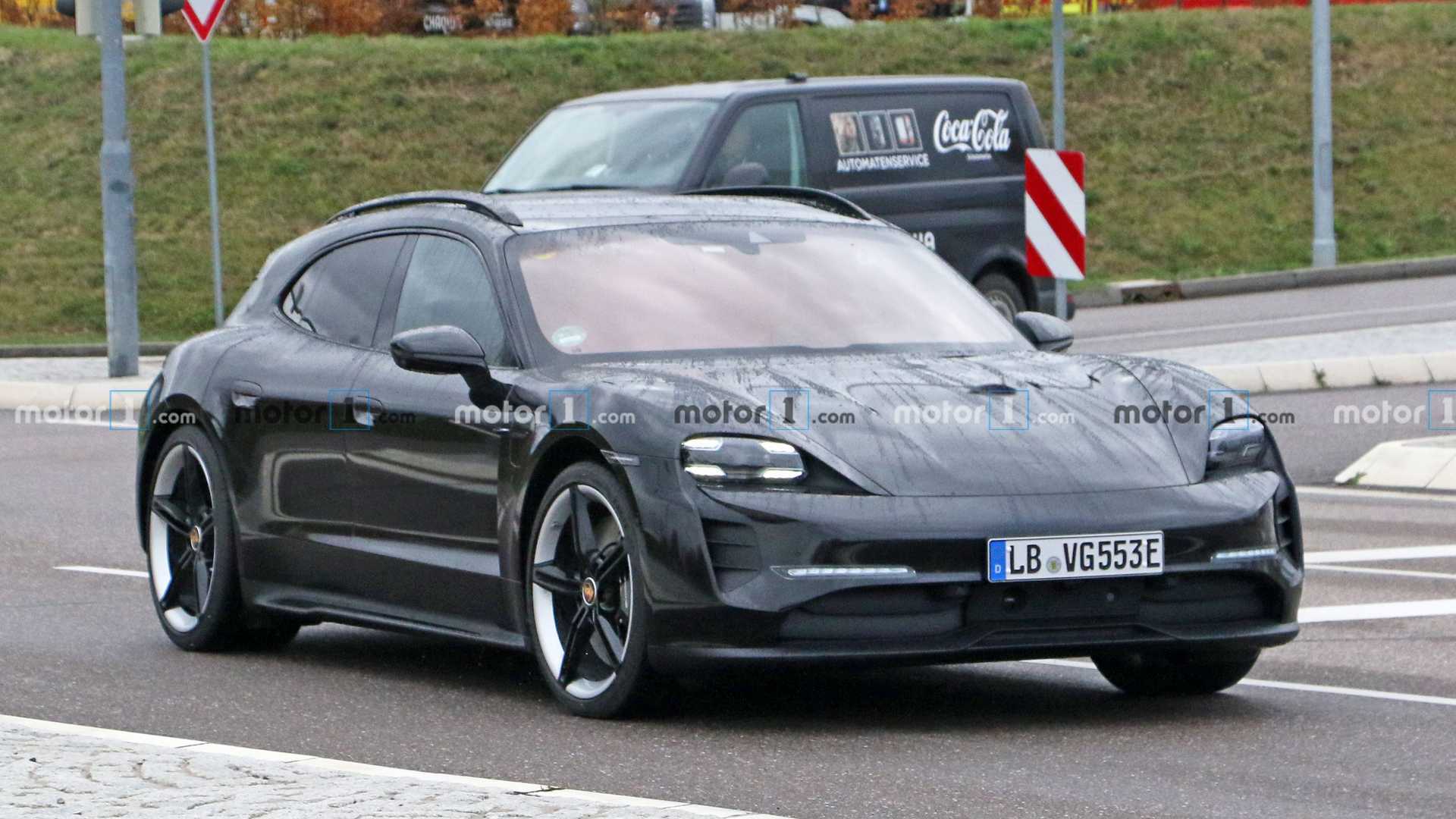 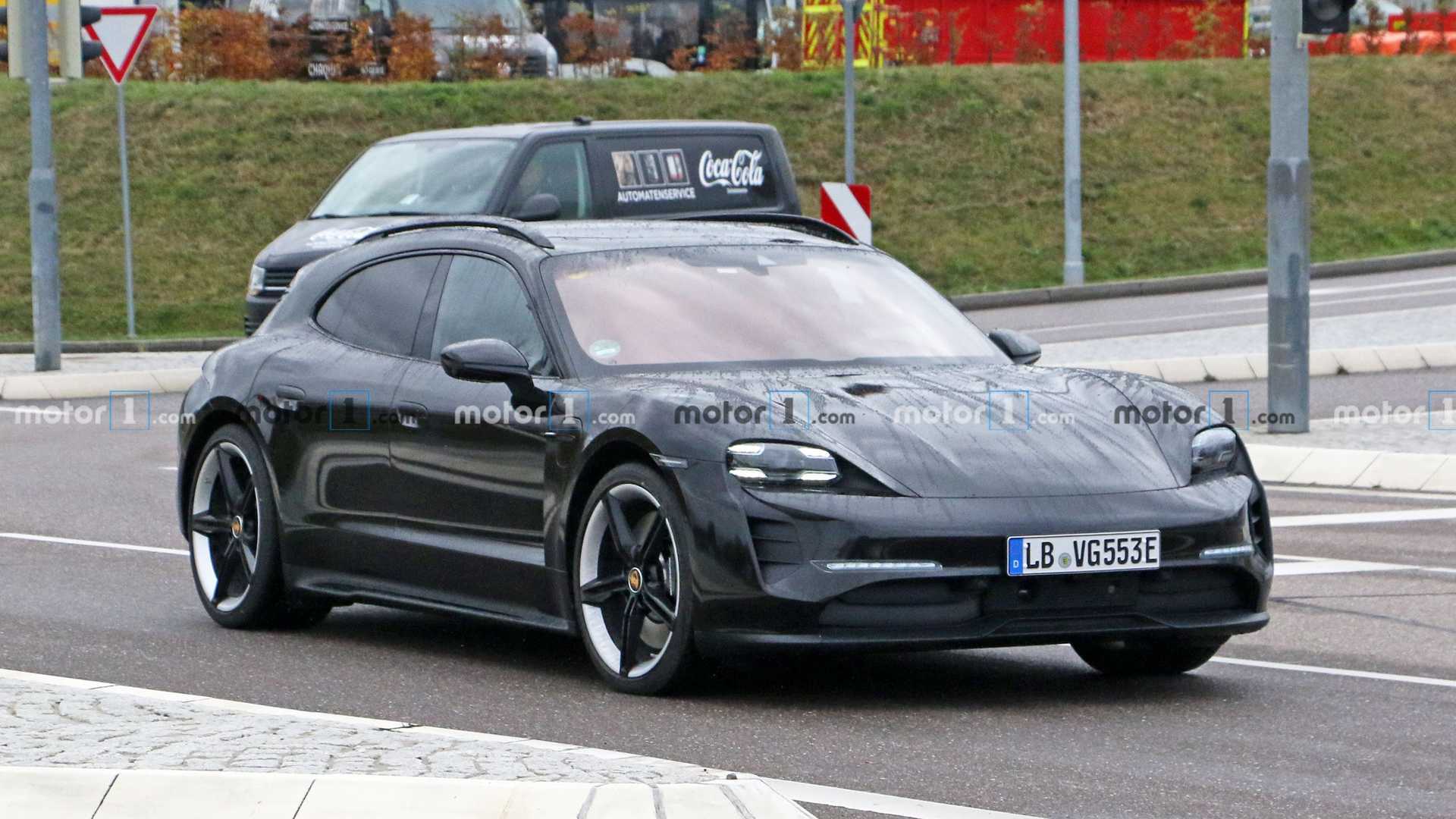 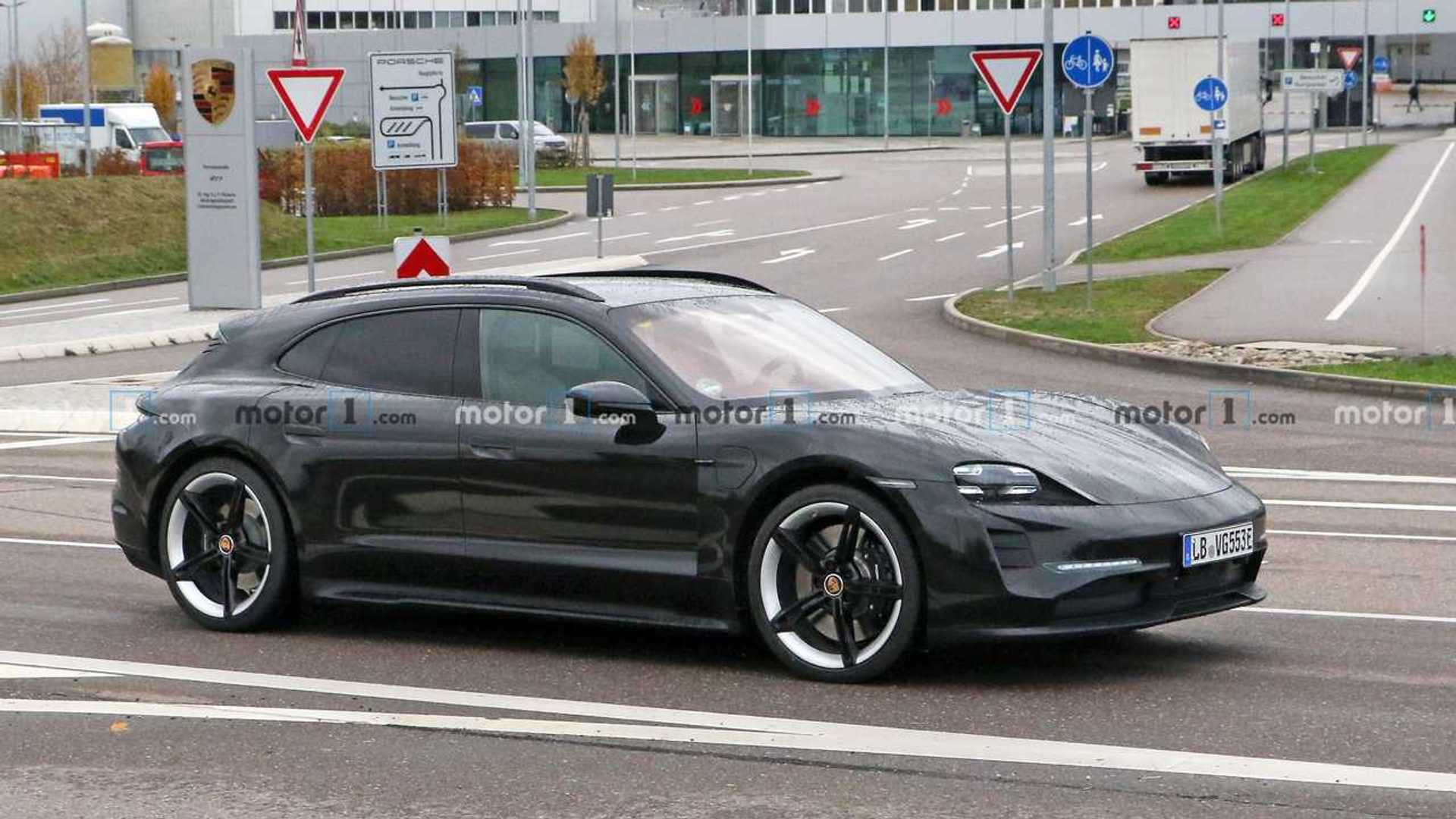 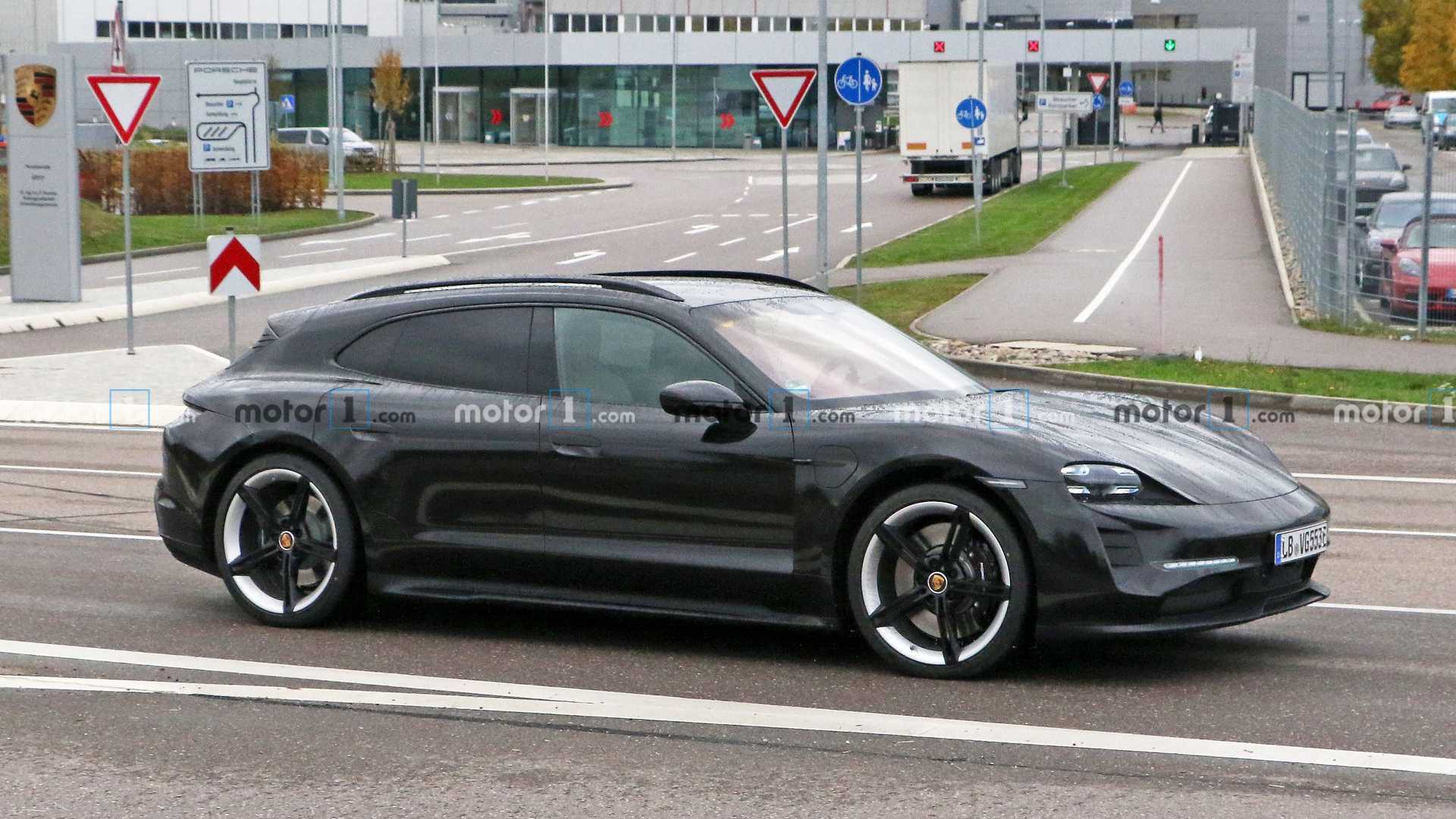 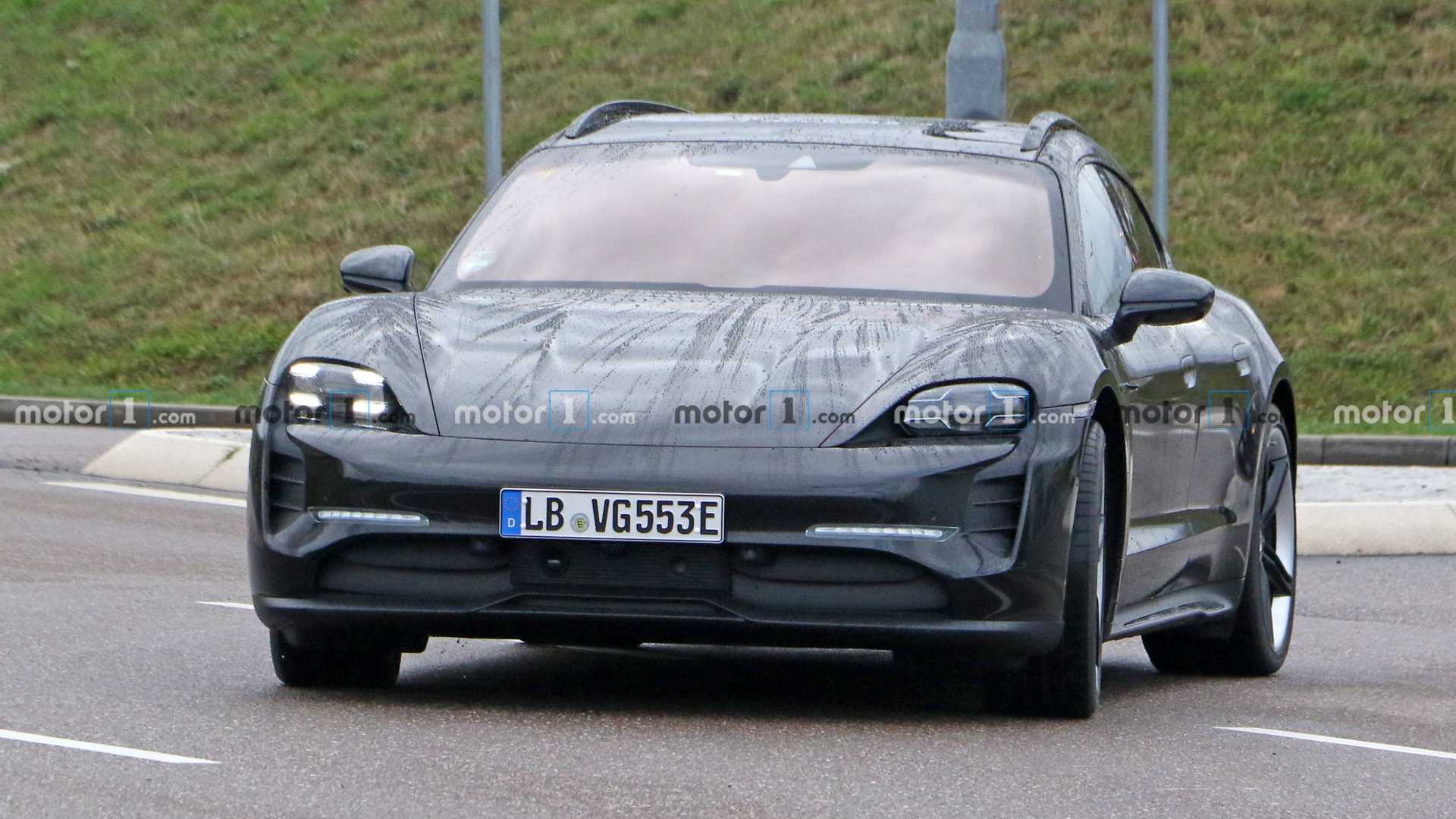 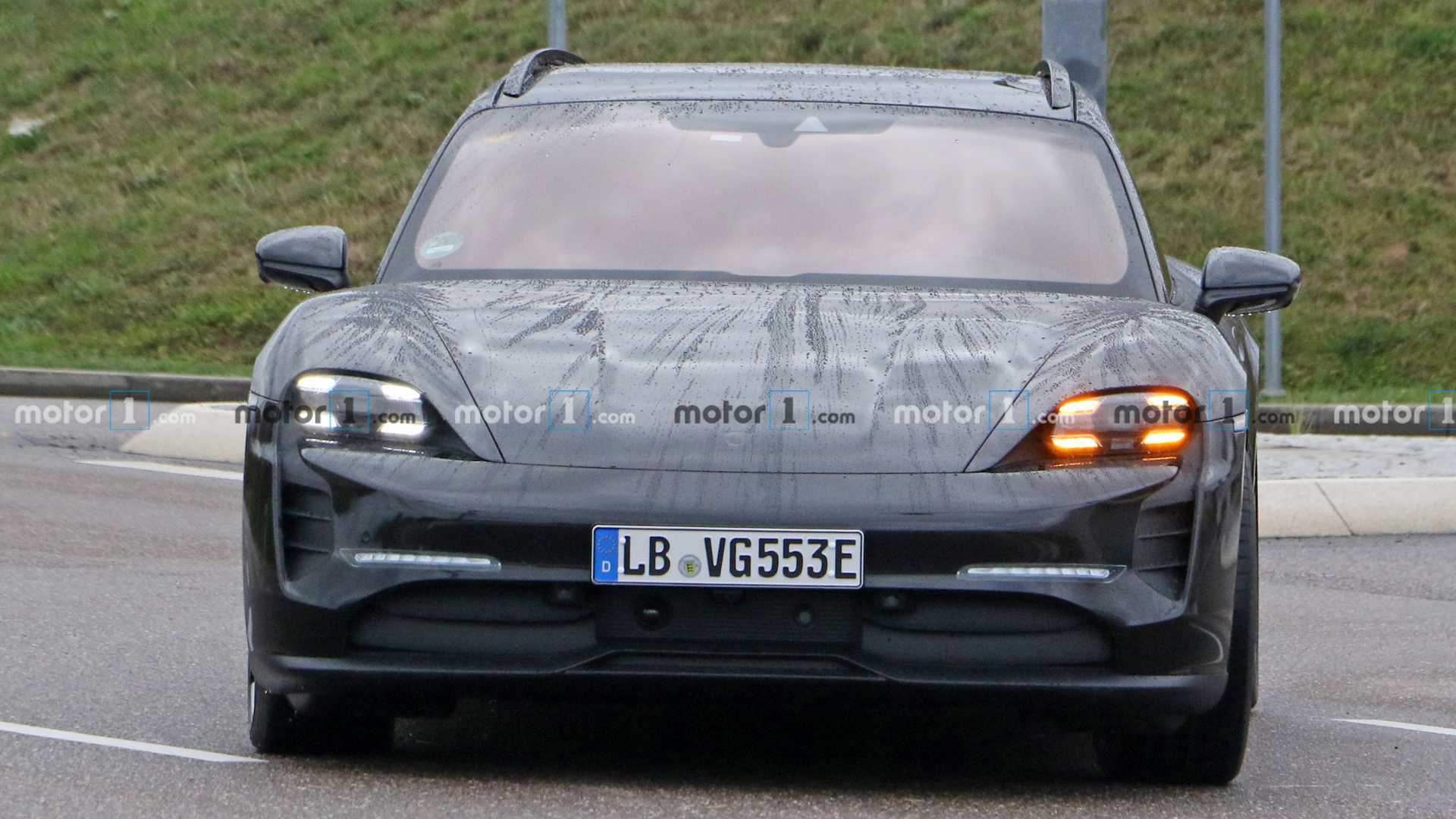 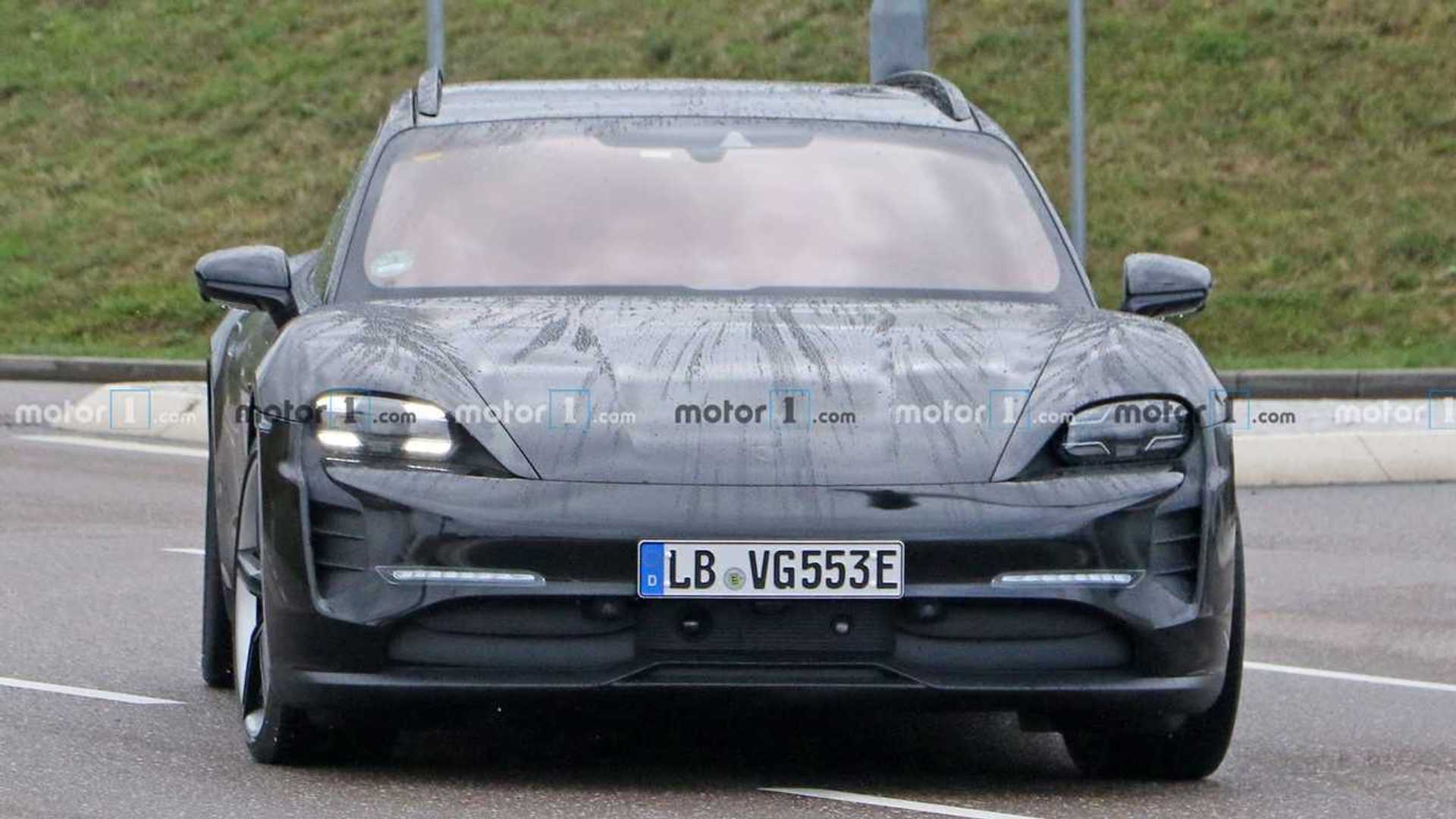 The modernistic wagon may look at least a little different than the regular Taycan but it is expected to be almost completely identical underneath the skin. This means power will range from 530 horsepower (395 kilowatts) to 761 hp (567 kW) but there may be small upgrades in the battery department.

Porsche recently gave the Taycan a host of improvements for the new model year including shaving 0.2 seconds off its 0-to-124 mile-per-hour (200 kilometer-per-hour) acceleration time to 9.6 seconds. The same performance can be expected from the Taycan Cross Turismo as well.

The two Taycan derivatives are just the beginning of Porsche’s EV affair. They will be joined by the first-ever all-electric Macan relatively soon, riding on the new Premium Performance Electric platform of the Volkswagen Group. But before that, the Stuttgart-based automaker should reveal the Taycan Cross Turismo before the end of this year.