Last month, the Felicity Ace, a cargo ship on its way from Germany to the US, caught fire before sinking on March 1. It also took around 4,000 VW Group cars with it to the bottom of the ocean. Lamborghini had to restart Aventador production to replace the 15 cars it lost on the ship, and now Porsche has announced it has plans to replace the over 1,000 vehicles it lost, too, according to a new Autocar report.

Porsche CEO Oliver Blume relayed the news to reporters during the company’s annual results call. Blume said that it is “up to us” to replace the vehicles, which won’t be an easy task as the brand faces significant supply chain issues and semiconductor shortages like the rest of the auto industry. Neither situation will help Porsche, though the company is hopeful. Blume added that Porsche is “used to working with challenges over the last two years. 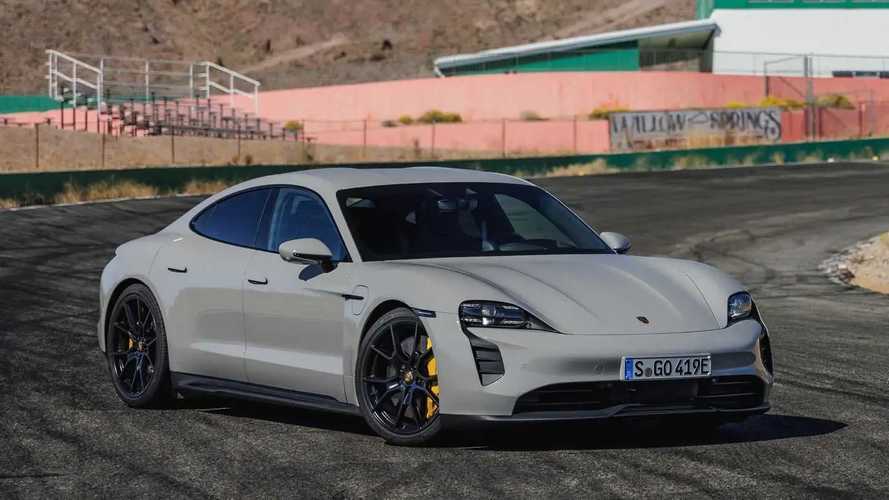 Blume didn’t provide a timeline for when customers would receive their replacement vehicles, nor did Blume specify the models it lost. We know Lamborghini lost 15 Aventador Ultimae models, though the cargo ship was also transporting Urus SUVs and Huracan supercars. Lamborghini lost 85 vehicles in the incident. VW Group dealers began notifying affected customers last month, with estimates suggesting that the lost cars were worth more than $401 million.

Bentley, Audi, and VW also lost vehicles on the ship. Audi has already announced that it will build an extra 1,800 vehicles to compensate for the loss, while Bentley plans to replace half of the 189 vehicles it lost on the ship. Bentley plant to replace the other half of missing cars by the end of this year.

There had been hopes that the ship was recoverable, with a large salvage vessel towing the cargo ship to a safer area; however, that didn’t happen. The ship’s extensive damage could not withstand rough weather, dooming the ship. The ship now rests two miles below the ocean’s surface in international waters. The incident happened 220 nautical miles off the coast of Portugal’s Azores Islands in the North Atlantic. It’s unclear who will salvage the ship now.