It might not be as quick around the track, but this is the GT3 for folks looking for an engaging drive.

The Porsche 911 GT3 Touring Package was the German brand’s effort to stop 911 R flippers, and the model was apparently a big enough success to earn a second generation. This spy video catches the version for the 992 generation of the 911 while it laps the Nürburgring.

Like the existing model, the new 911 GT3 Touring Package appears to follow the recipe of taking the making the ultimate, driver-focused 911. It wears a fairly subtle body that largely hides the model’s performance ability. The larger intakes in the front fascia and center-exit exhaust outlets are the biggest aesthetic clues that this vehicle is something special.

See More Of The GT3 Touring, Including A Possible Convertible: 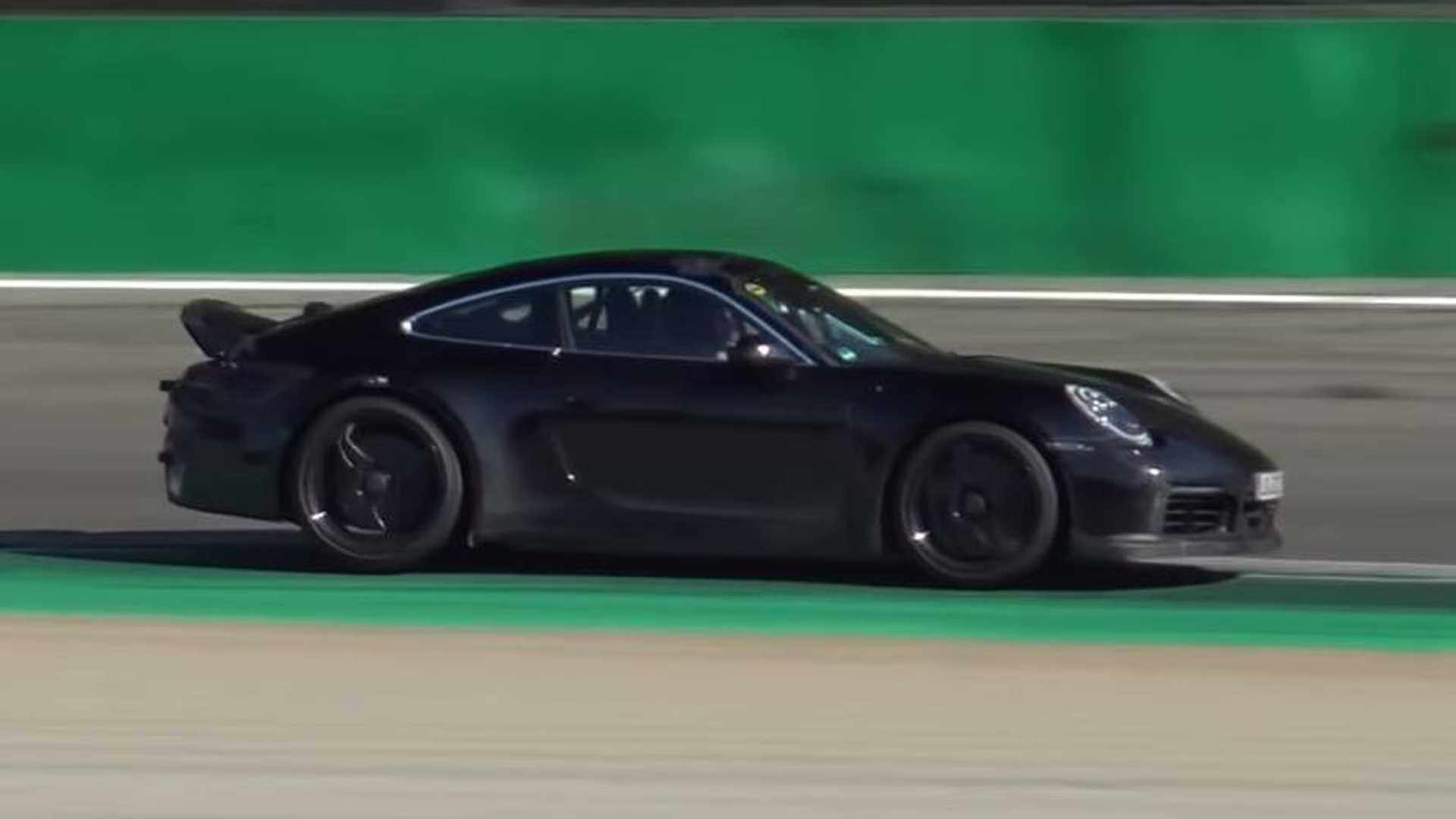 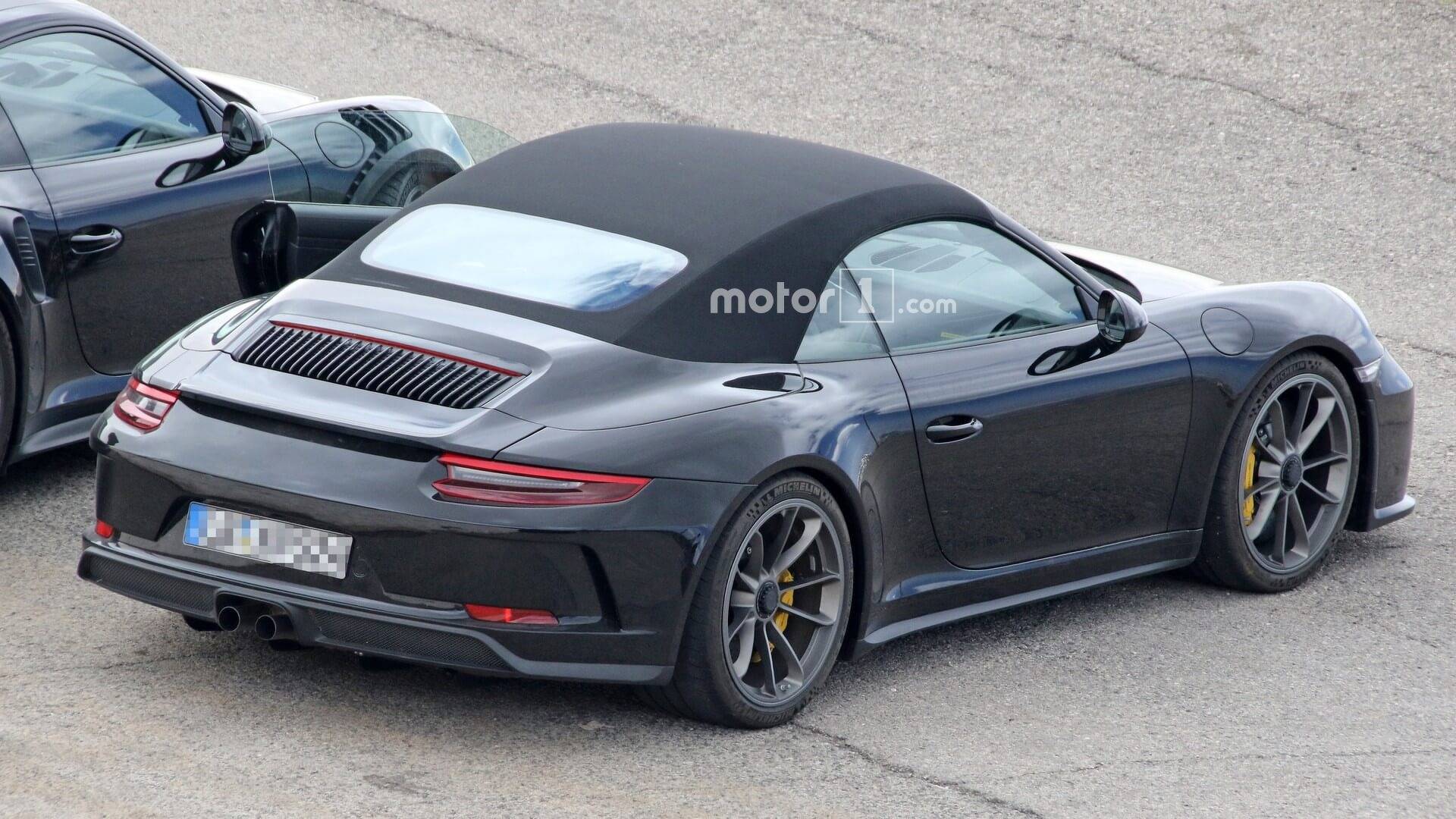 Judging by the sound, there’s a naturally aspirated engine in the back. The mill is reportedly a tuned version of the existing 4.0-liter flat-six powerplant. The output figure could be closer to the existing GT3 RS’ 520 horsepower (383 kilowatts), rather than the GT3’s 494 hp (368 kW). Like the current Touring Package, a six-speed manual might be the only available gearbox.

On the inside, expect the new 911 GT3 Touring Package to have a mix of luxury and sportiness. For example, the bolstered seats likely wouldn’t be rock hard, so that it’s more comfortable to take a long drive.

Reports suggest the standard 911 GT3 could debut as soon as the Frankfurt Motor Show in September. It’s not clear whether the Touring Package would arrive at the same time. Judging by the previous generation, Porsche might wait a few additional months before unveiling it, suggesting an unveiling in very late 2019 or early 2020.