Classic icons such as the Austin Metro, Austin Maestro, Hillman Imp and the Reliant Robin will all feature as part of the new project. Drive Dad’s Car Experience will be released in time for fathers day this June and will allow road users ro get behind the wheel of acts which were commonly seen on their driveway.

The models are back being put through their paces while road users cna rekindle their memories behind the wheel.

The vehicles were selected as they are considered “dwindling classics”.

Data from vehicle experts How Many Left suggests there are just a handful of original models left in the UK.

The specialists have shown there are just 144 fully taxed Austin Maestros left in the UK. 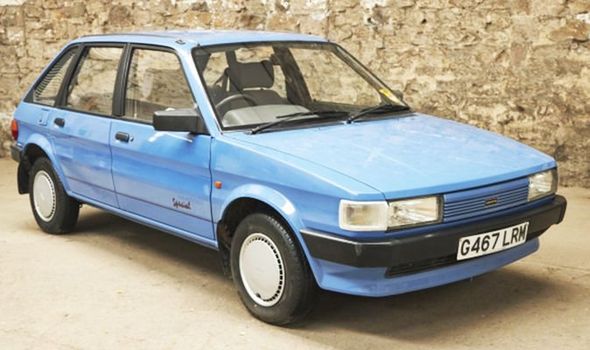 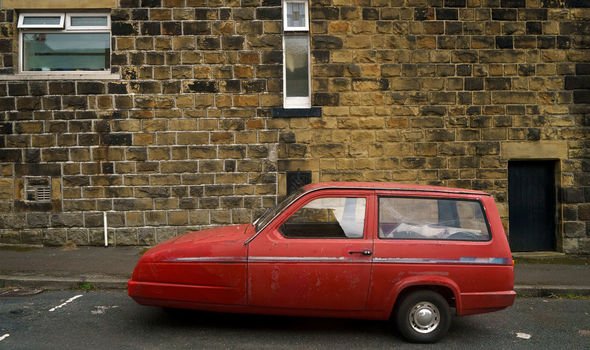 The car sold over 605,000 units in its heyday but numbers have dropped off since production was halted in 1987.

A survey in 2006 revealed the Maestro was one of the most scrapped models of the past 30 years with numbers falling to just over 11,500 15 years ago.

Meanwhile, specialists at How Many Left suggest there are just 296 Austin Metros and 749 Hillman Imps.

The historic Imp was one of the UK’s first mass-produced cars when it was launched in the 1960s.

It is estimated half a million Imps were produced although at least half of this acemfrom the first three years of production.

The famous Reliant Robin is the most recognisable of the models on the list but just over 1,000 are still running in the UK.

Also included as part of the experience is the iconic Vauchall Cavalier and Ford Sierra models.

The Cavalier achieved notable success with John Cleland in the early 1990s, competing at the sharp end of the British Touring car Championship.

The 20 year production run for the car made it the fifth most popular vehicle sold in British history.

Data from How Many Left suggest there are just 1,606 Cavalier’s left on the road with just 2,323 Sierra’s.

Dan Jones, operations manager at TrackDays.co.uk said it was likely some historic and iconic cars could soon “disappear for good”. 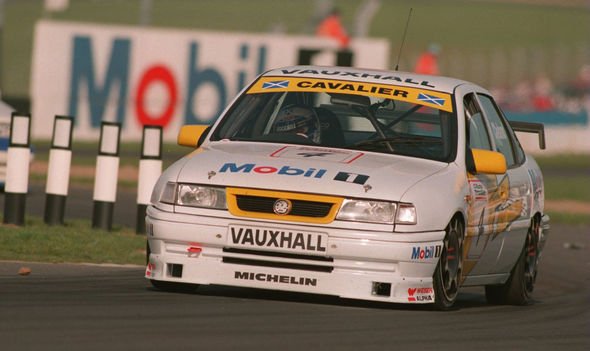 He said: “This is a great opportunity to relive childhood memories behind the wheel of everyday classics that are quickly becoming endangered species.”

He added: “It doesn’t bear thinking about but there is the possibility that some iconic classic cars, that were incredibly popular in their time, could disappear for good over time.

“With so few left, a classic car driving experience might be one of the only opportunities for a nostalgic drive down memory lane in some much-loved motors.”