That’s definitely not going to buff out.

The Ferrari Roma is a beautifully designed V8 supercar. In fact, former Ferrari designer Frank Stephenson, who penned the F430 and FXX, rated the grand tourer an impressive 9.5 out of perfect 10, with the remaining 0.5 attributed to some design adjustments he’d like to see to make it perfect in his eyes.

But that won’t be the case in this particular unit spotted in Europe. In a video uploaded by SupercarNews on YouTube, a silver Ferrari Roma was caught in a tight situation… literally. The Roma got stuck in a tight Italian street, seen on the video embedded on top of this page. 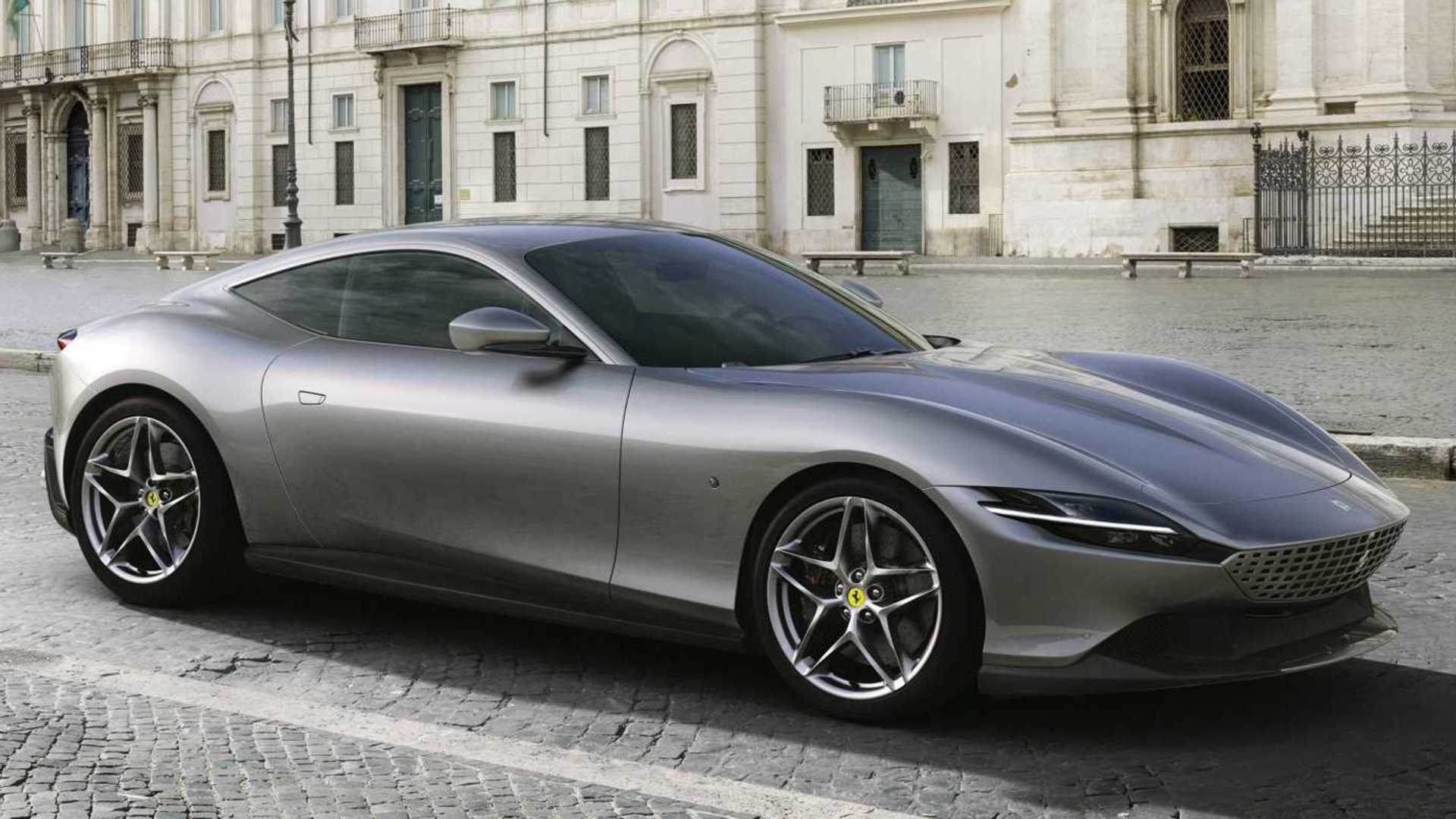 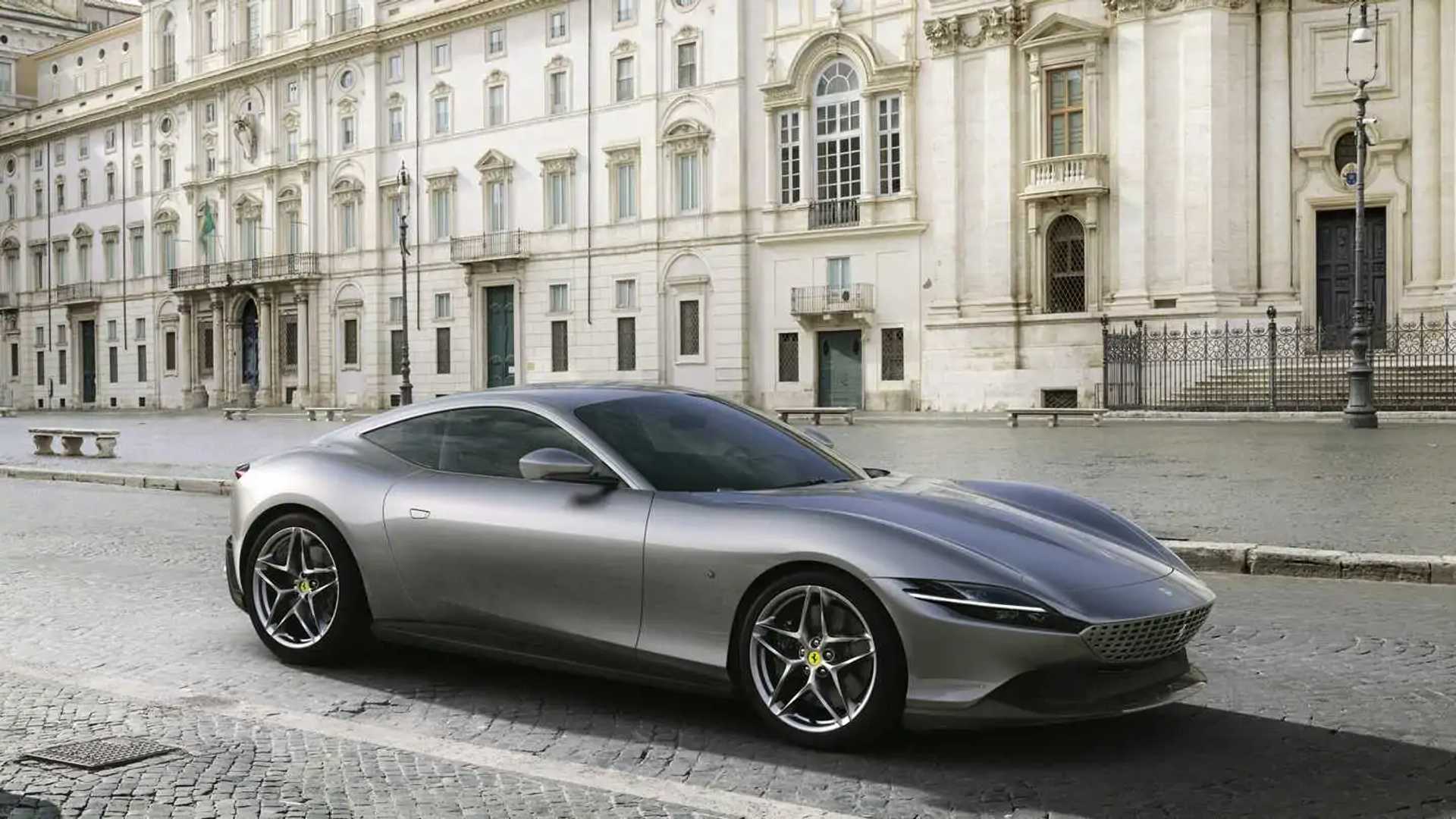 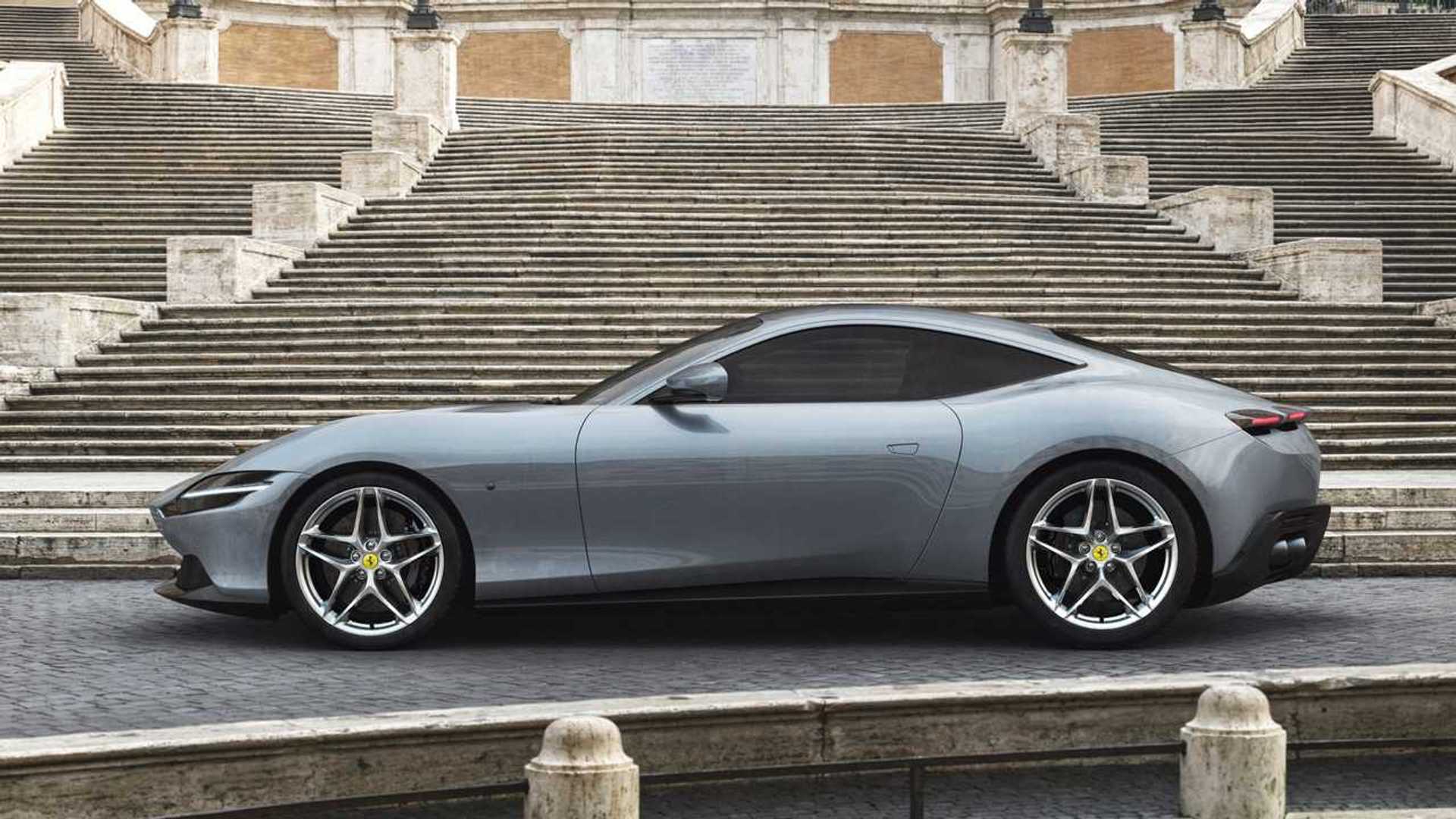 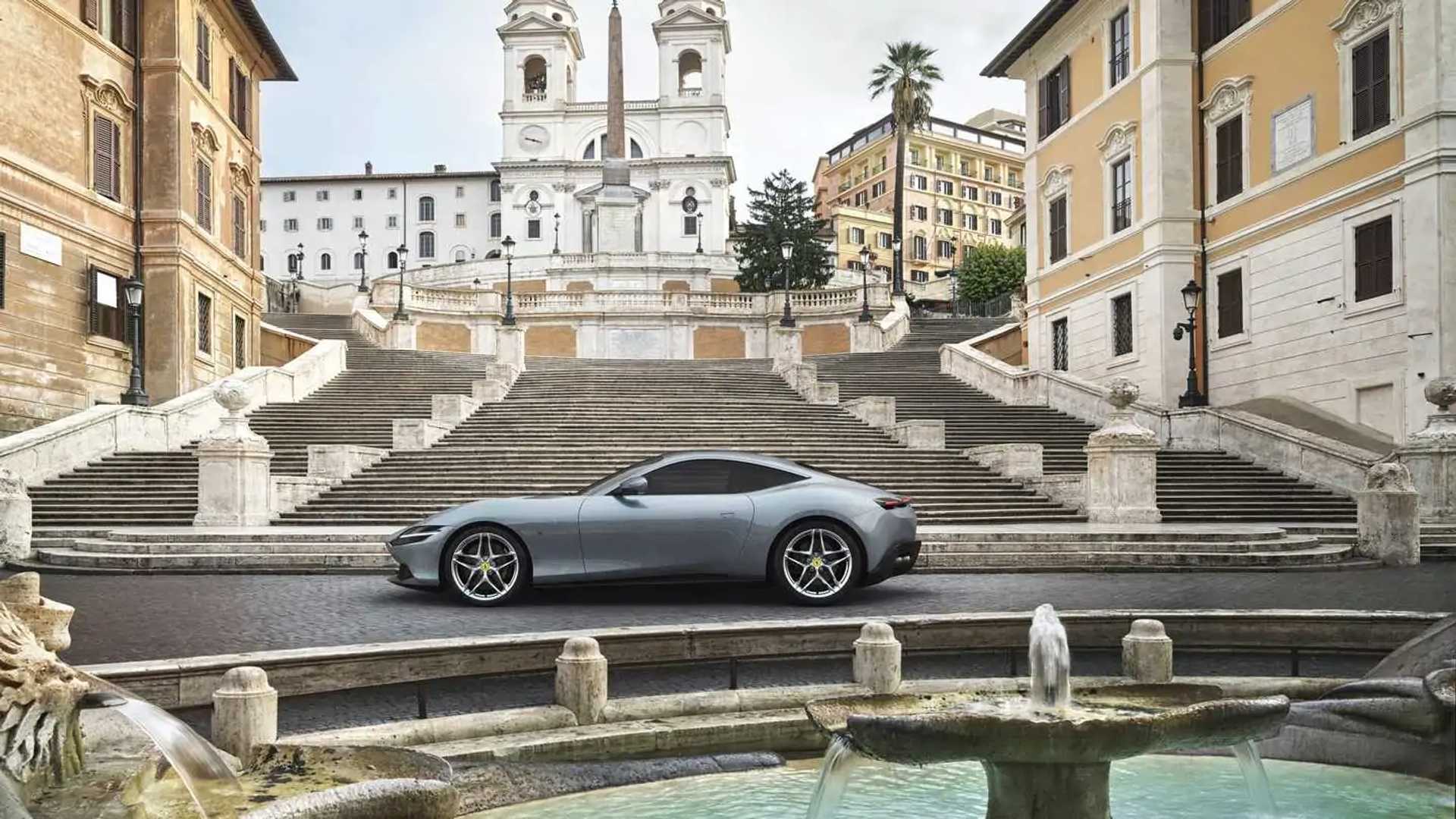 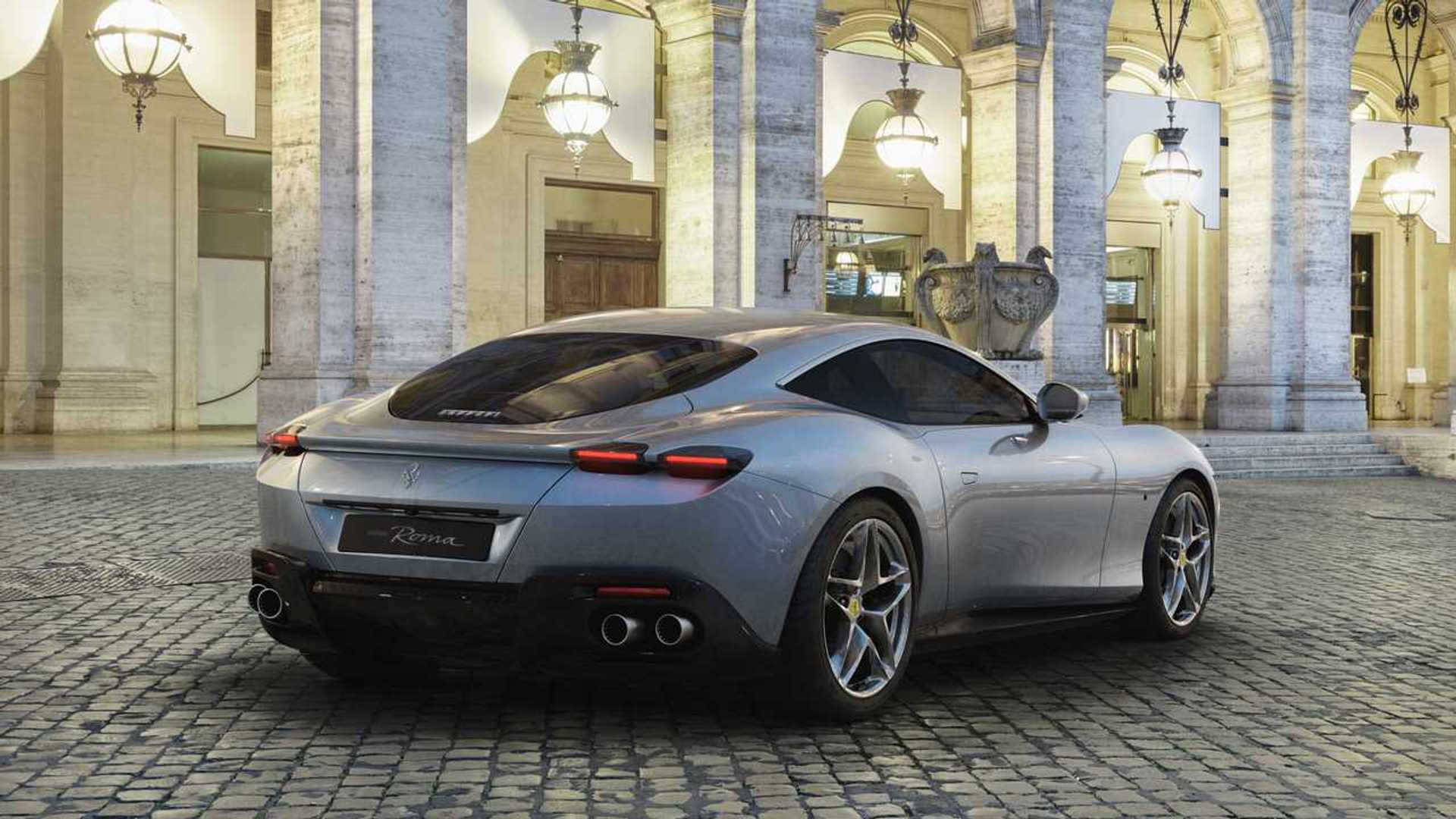 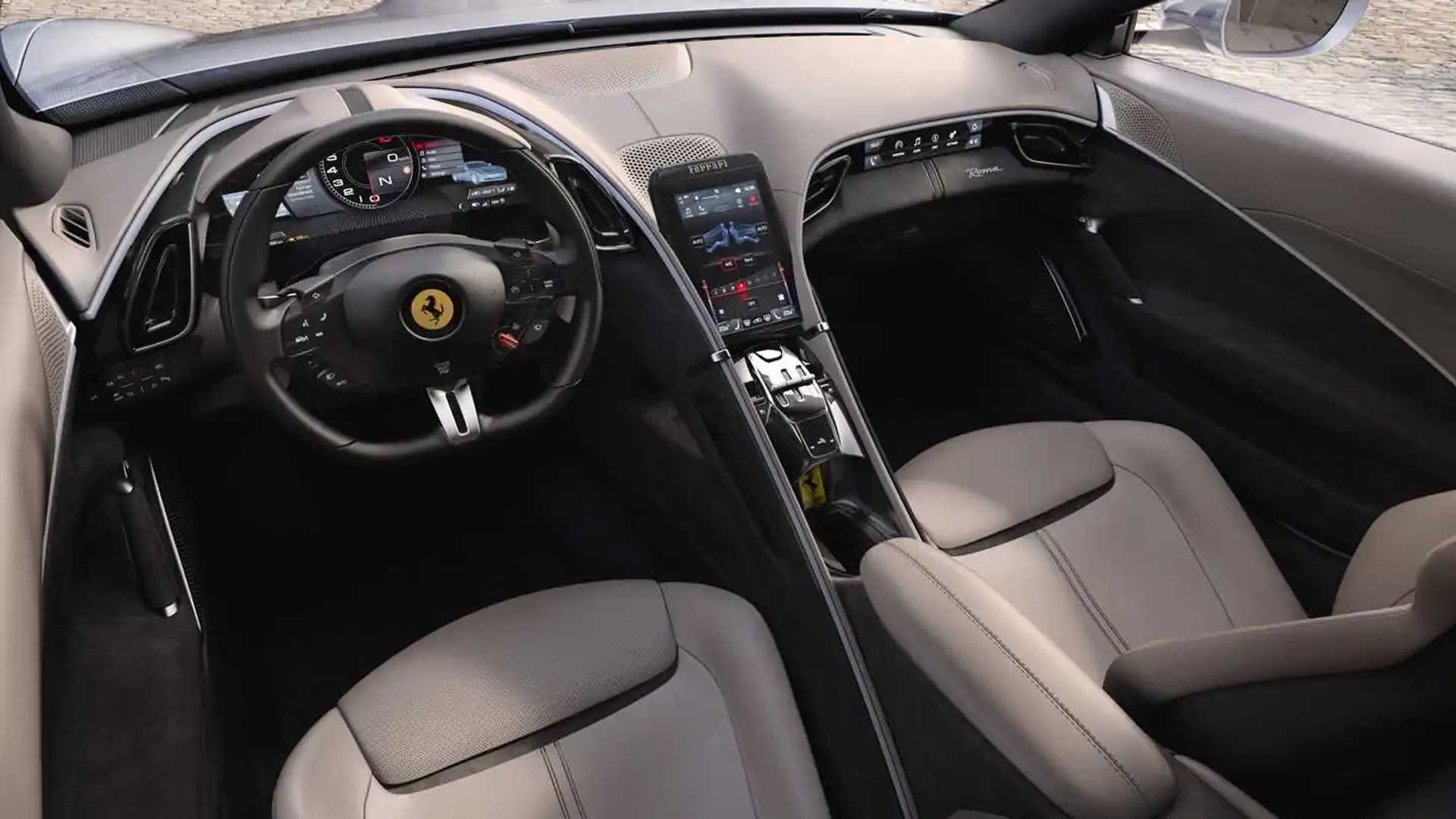 We’re not entirely sure what happened, but it looks like the driver here thought that his Ferrari is narrower than the tight alley. A painful sight, we must say, but we don’t think the driver here can blame anyone but himself.

While not really seen on the video, we believe this Roma already sustained some damages from this ordeal. Deep scratches on the shoulders are very likely, which will leave a huge dent, not only on the car but also on the owner’s wallet.

We’re unsure whether the Roma ever got out of the alley (some say it’s still there, trying to move out). Kidding aside, we sure do hope that the owner or driver is okay and his insurance can cover the damages, as it should.