The Holy Grail of Lamborghinis can be yours.

With only less than a thousand units ever produced, the Lamborghini Miura is a rare vehicle. But out of the over 700 examples, only three are strictly considered an SVJ – and one of them came up for sale at Kidston.

The story of the Miura SVJ started in 1970 as Lamborghini test driver Bob Wallace wanted more from the road-going Miura SV and converted it into a proper track weapon. It was built from the factory and got the Jota (J) designation. However, Ferruccio Lamborghini wasn’t too keen on motorsport at that time and wanted to dismantle the project. 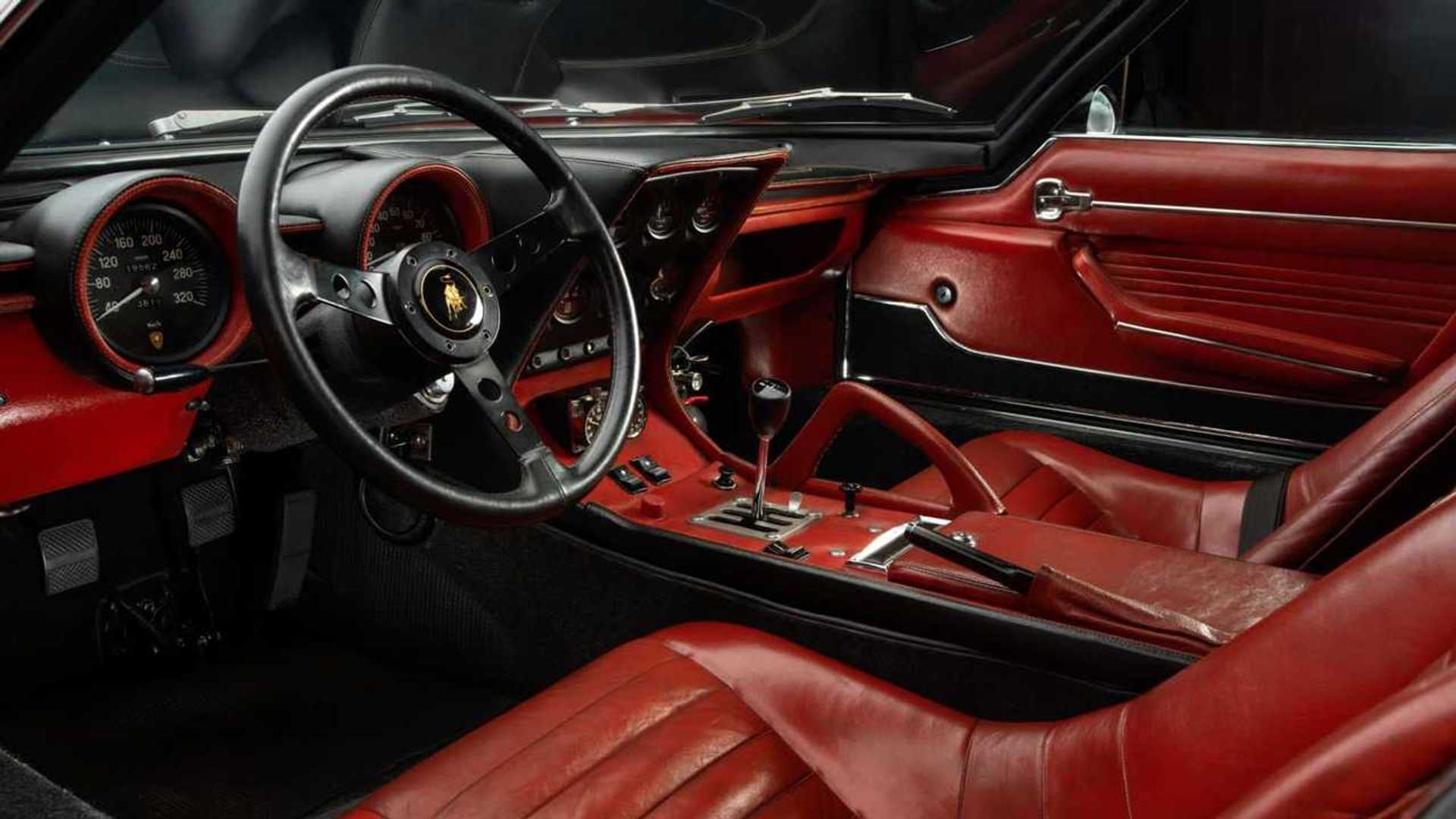 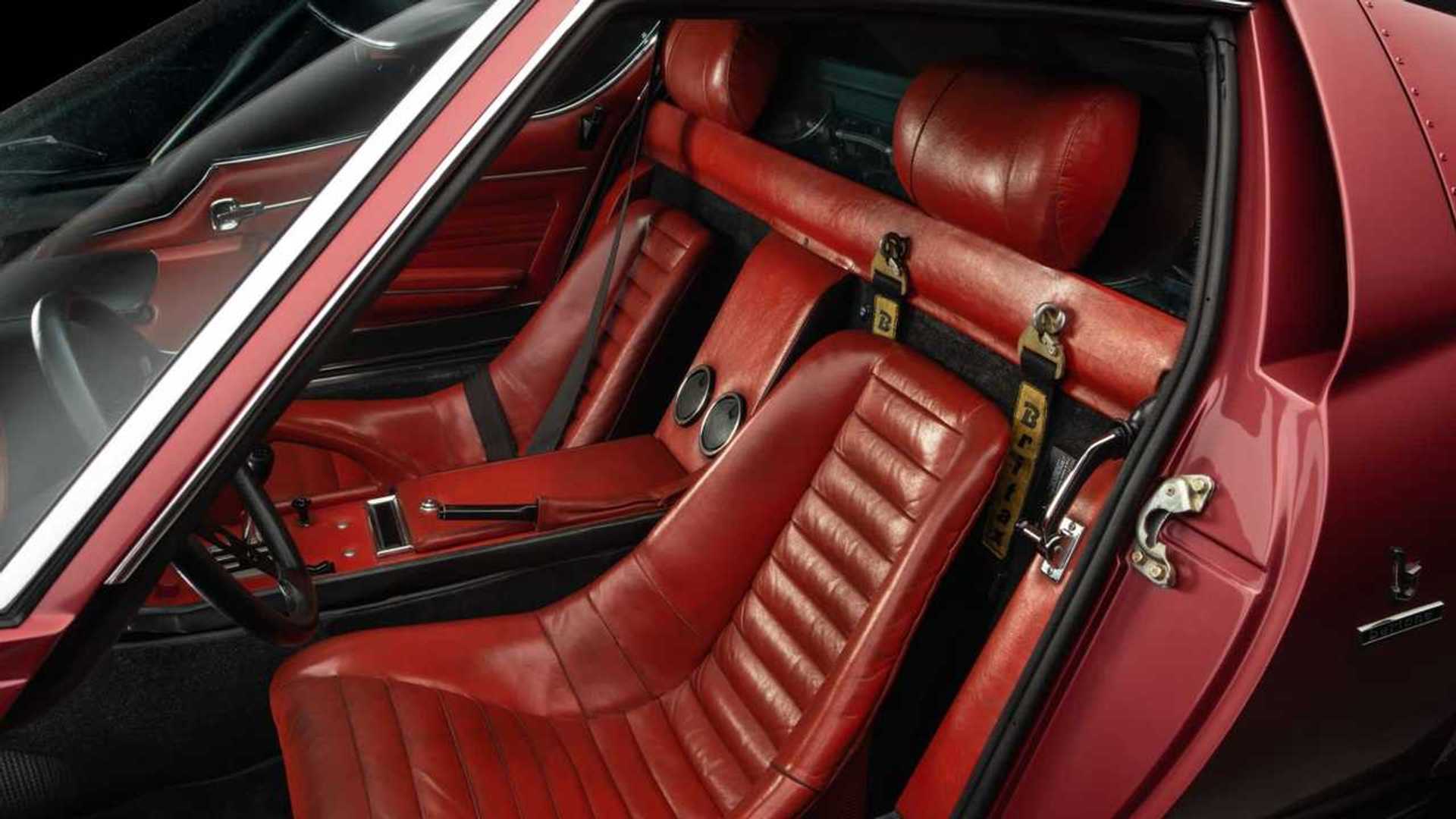 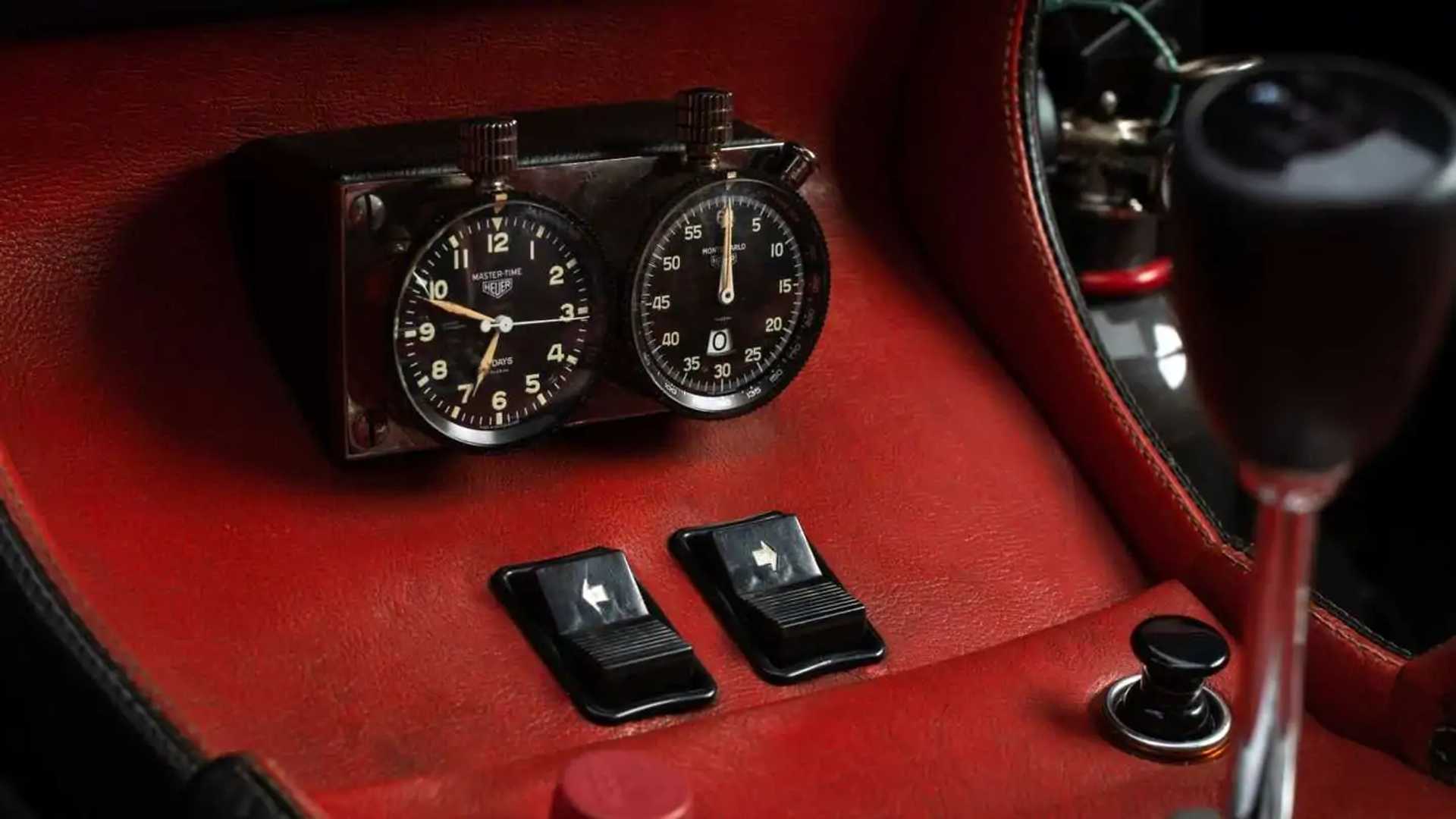 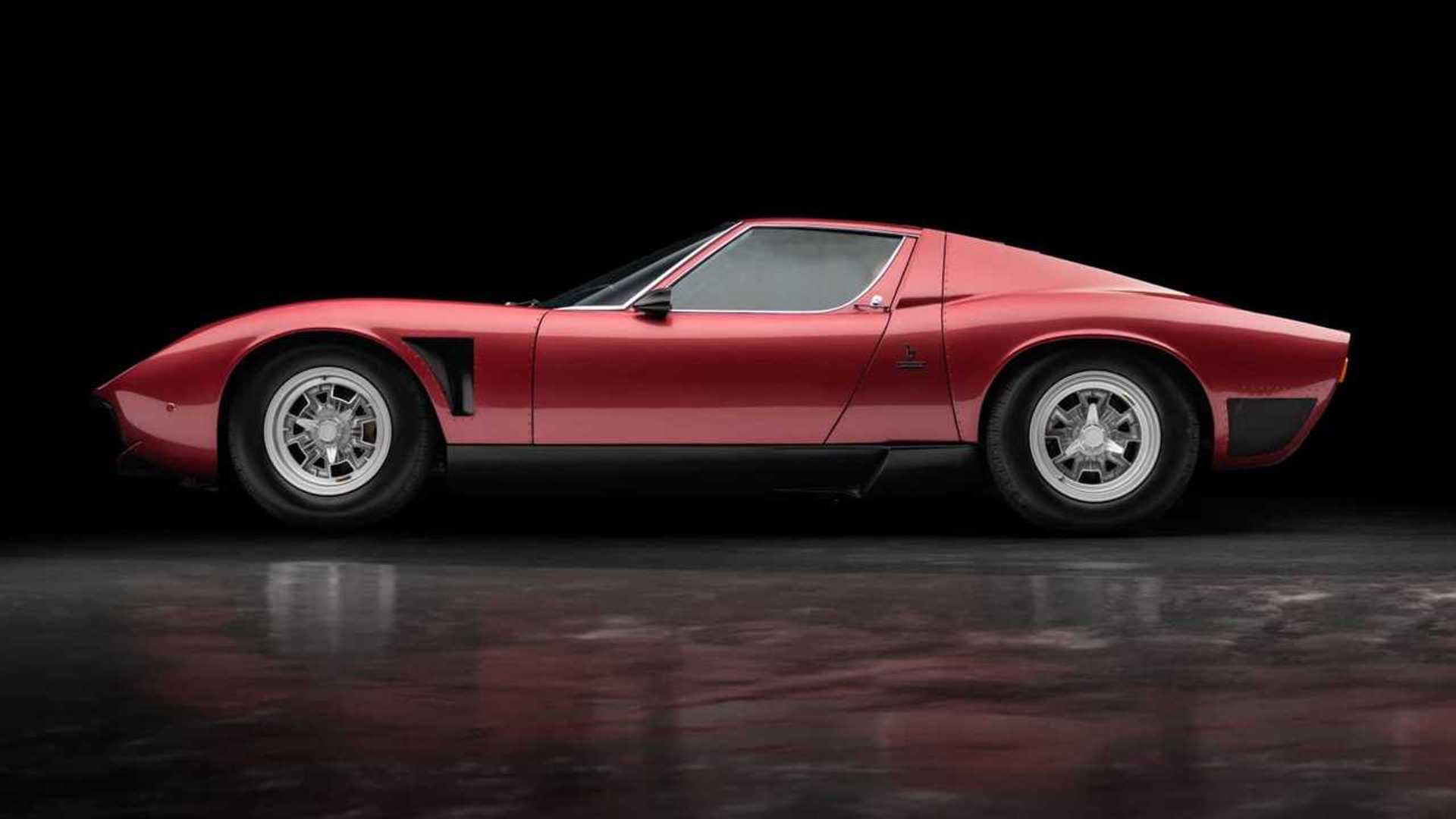 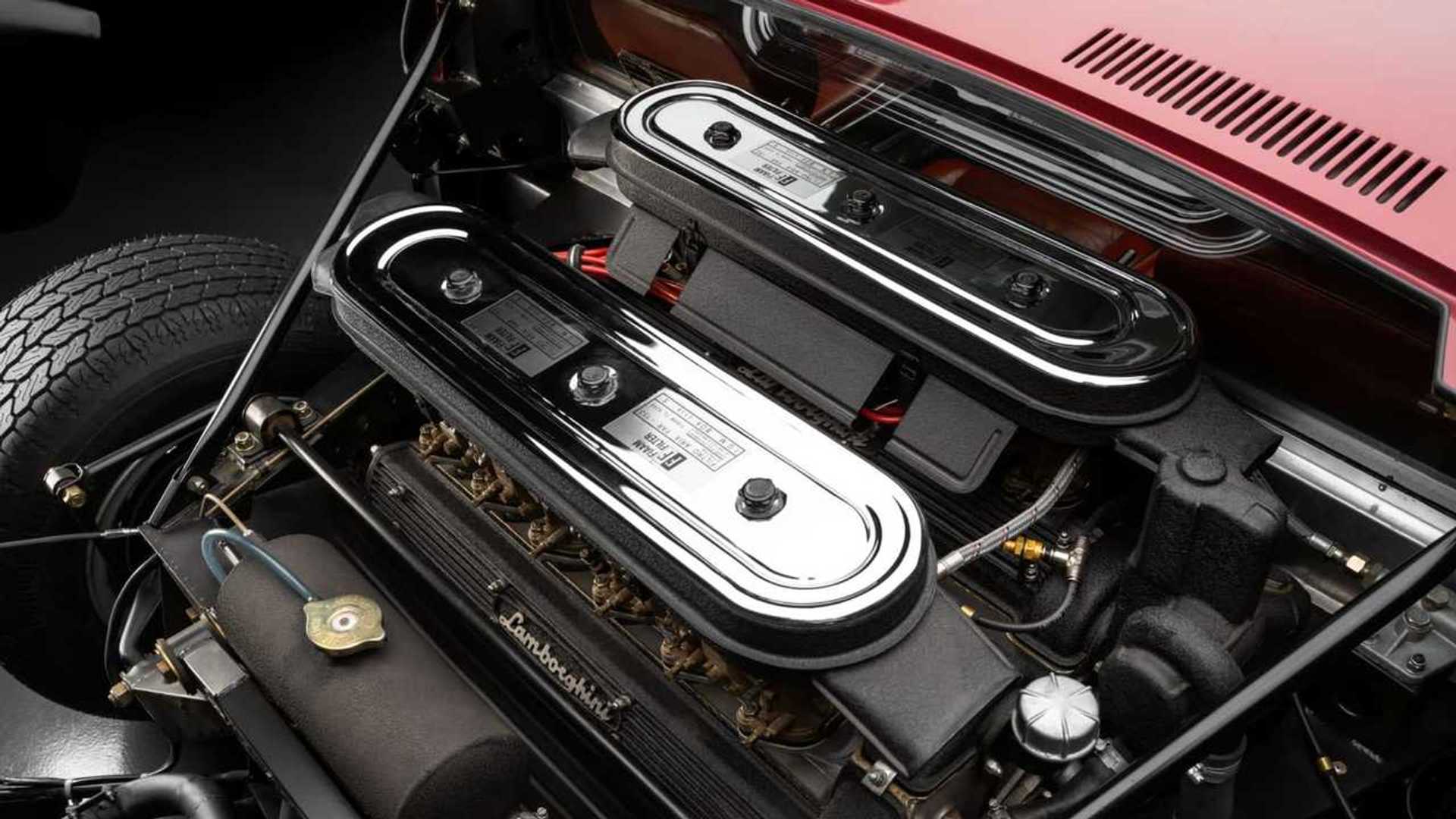 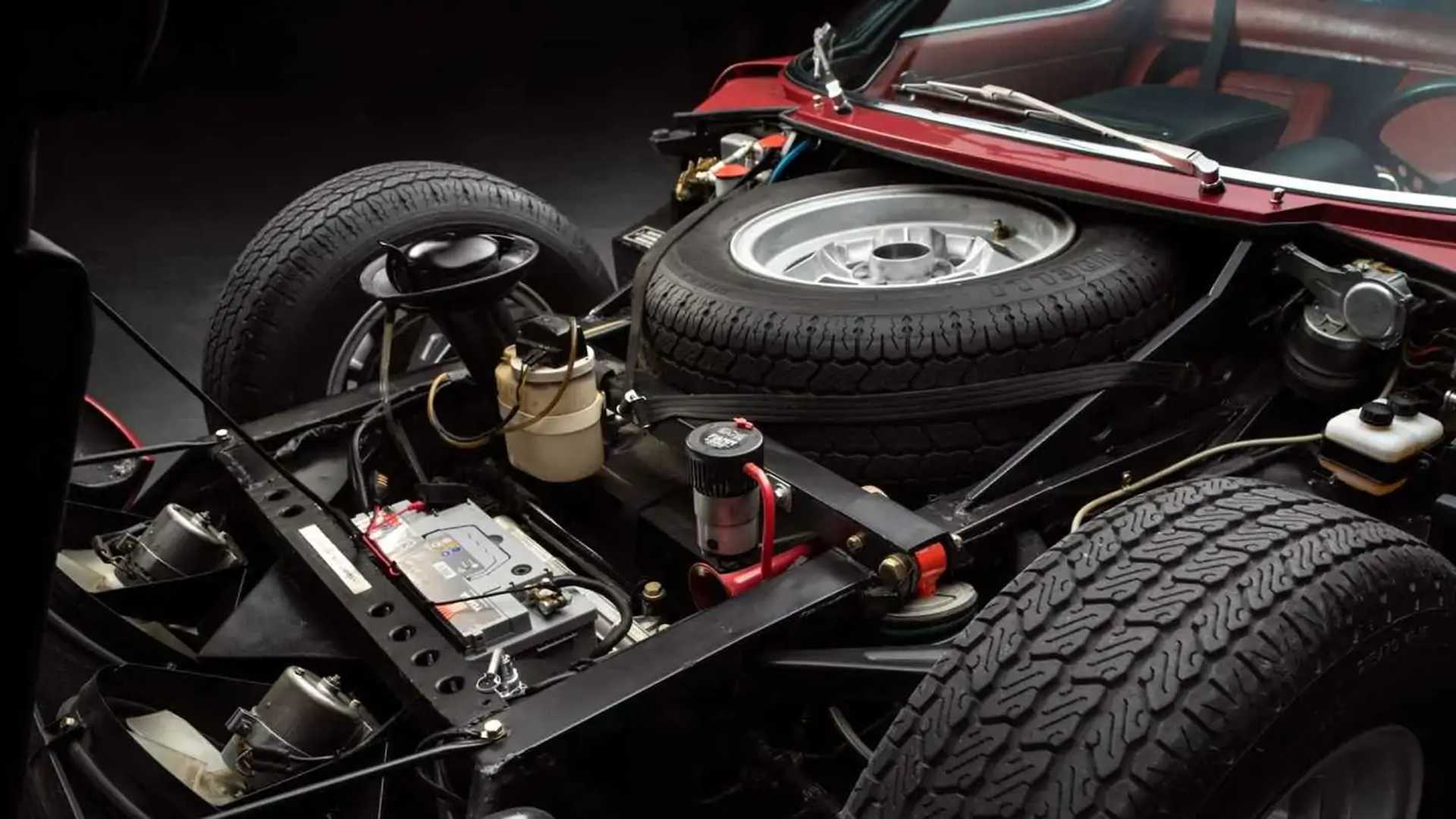 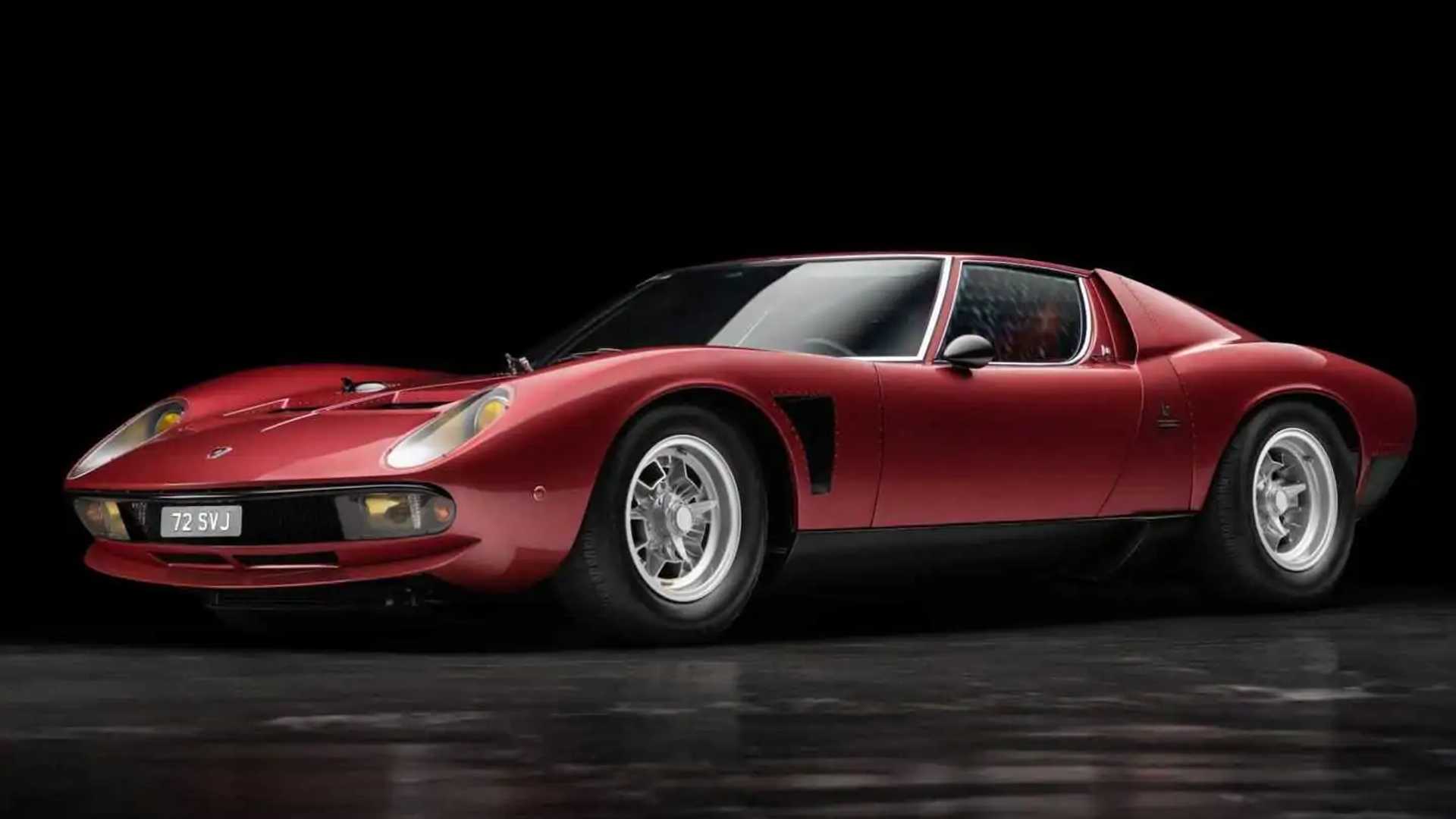 The supercar prototype was saved and was sold to a millionaire. Lamborghini fans heard of the story and wanted the same conversion in their Miura SVs. There were a number of conversions made, but only three were converted into SVJs right off the factory.

This particular example for sale is one of those three and bears the name “The Corsican” in reference to its original owner, Paul Ferrandi of Paris and Corsica. It’s the Miura production number 756, got chassis number 5090, and carried engine number 30751 – the same engine inside the one being sold today.

Before its current condition today, number 5090 Miura SVJ went through different owners and was once painted silver gray by Carrosserie Chapron in Paris.

Kidston SA handled the purchase of this Miura SVJ in 2010 and supervised the restoration back to its original Rosso Granada color. The three-year restoration work was done by ex-Lamborghini engineer Luca Salvioli of Top Motors (mechanicals) and Pietro Cremonini (all body and paint). It currently has 19,582 kilometers (12,168 miles) on the clock.

Considered as the Holy Grail of Lamborghinis, here’s your chance to own one. Kidston didn’t list its price for obvious reasons, so you might want to contact them directly via the source link below.