It looks fresh as if it just rolled off the assembly line in 2019.

It’s been quite a while since Toyota has started making the Tacoma in the US in 1995. In fact, the Japanese automaker has made the one-millionth Tacoma, which rolled off in Toyota’s manufacturing plant in San Antonio, Texas in October 4, 2019.

Now, the very same Toyota Tacoma is now listed as an attraction in the upcoming Mecum Auctions in August. If you’re a fan of the midsize pickup truck, then here’s your chance to own a piece of the nameplate’s history in the US. 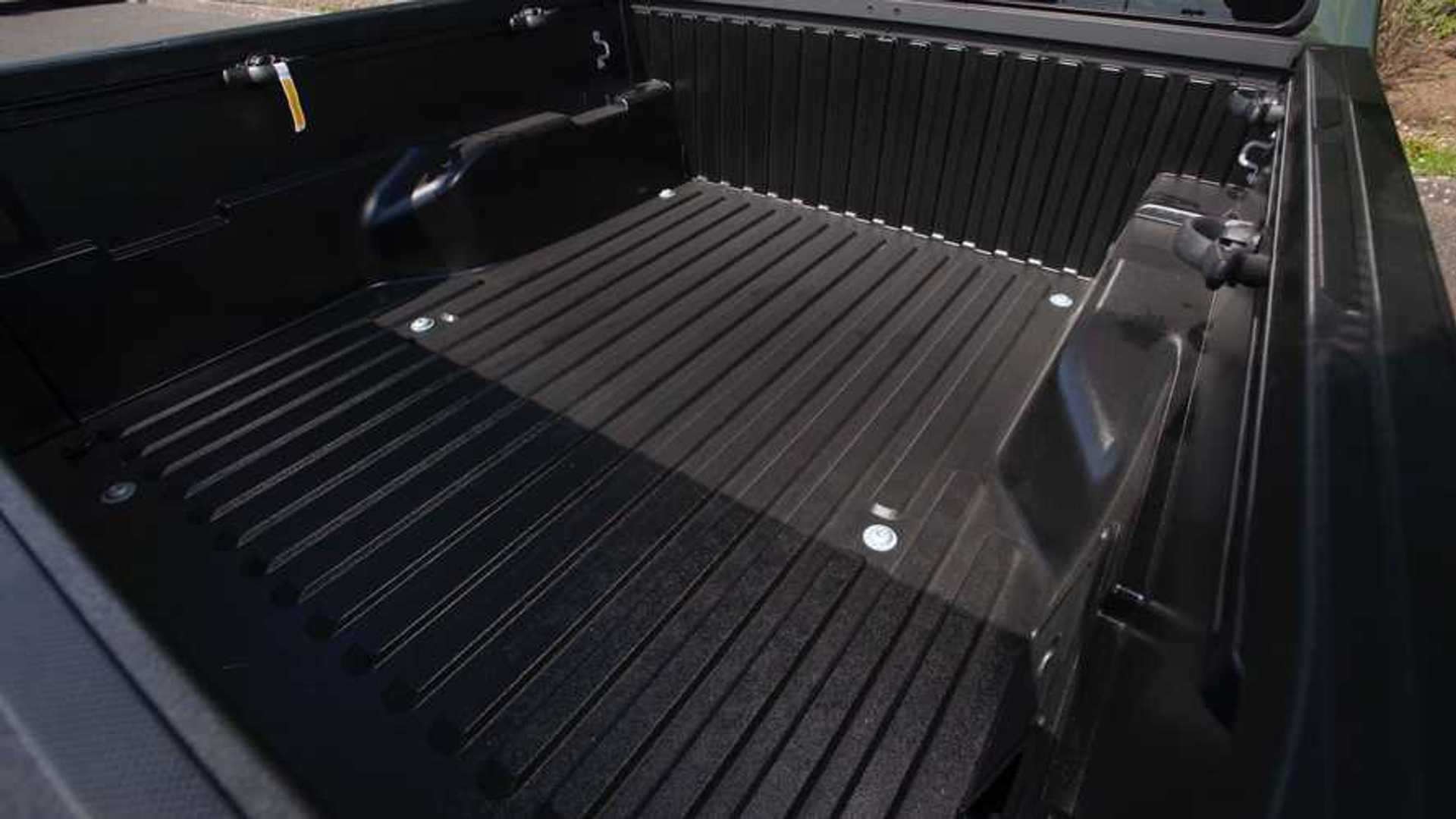 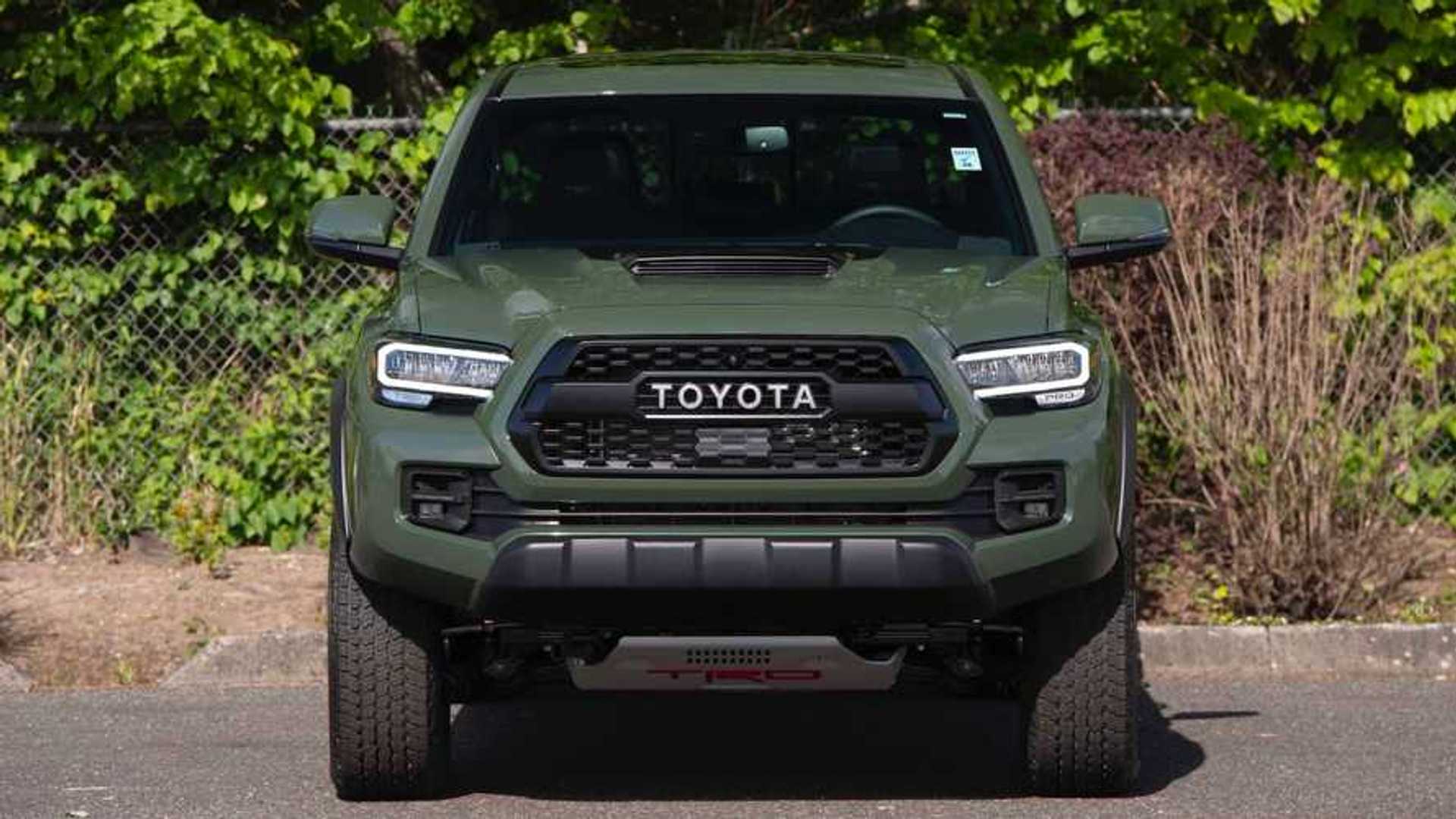 Inside, this unit comes with black leather upholstery with red contrast stitching along with other modern in-cabin features a Toyota can offer.

This particular unit looks fresh from the factory and it actually is with only 158 miles on the clock since new. The lucky bidder will even get a letter of congratulations from Toyota in relation to hitting the production milestone.

Under the hood, of course, is a 3.5-liter V6 with Atkinson Cycle, producing 278 horsepower (207 kilowatts) and 265 pound-feet (359 Newton-meters) of torque. While a stick-shift version is available for the Tacoma TRD Pro, this one’s equipped with a 6-speed automatic.

If you’re interested, make sure to mark your calendars as the one-millionth Toyota Tacoma will be under the gavel on August 12-14, 2021 at Mecum Auctions under Lot R285 in Monterey.