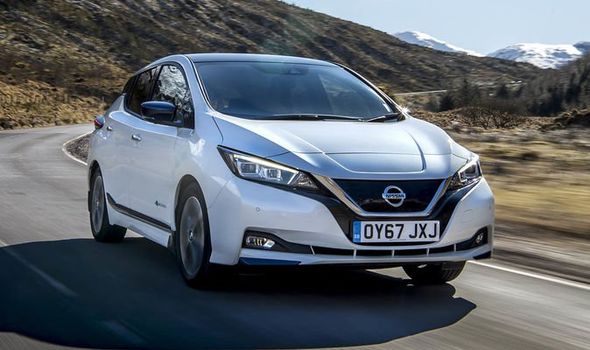 Nissan has made a huge claim about the Leaf’s battery pack which seems to dispute a misconception held about electric car in the UK. The car manufacturer claims that the battery pack of the car will last for 22 years. It added that this is an estimated 10-12 years longer than the average life of the car itself. The revelation is based on data about the battery degradation from 400,000 Leafs sold in Europe.

Francisco Carranza, managing director of Renault-Nissan Energy Services made the revelation and added that the carmaker will need to find used for the battery after the life of the car.

“We are going to have to recover those batteries,” Carranza told the Automotive News Europe Congress on Wednesday.

Some drivers are concerned that the life of a better life is as little as five years, however, this is simply not the case according to the data.

One consideration of how the battery packs will be used in the future is as megawatt storage systems. 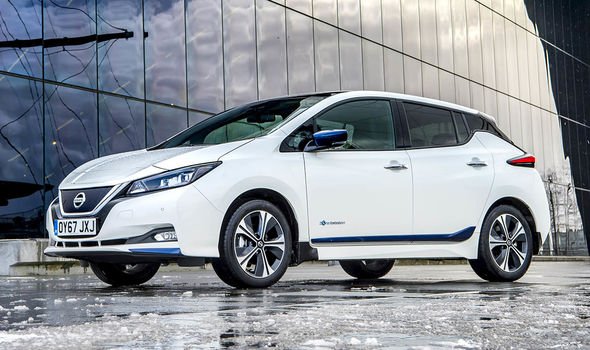 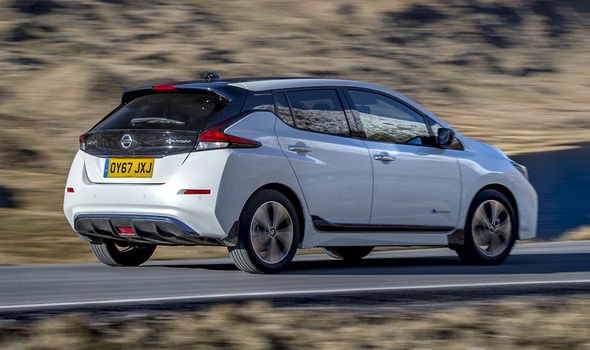 A version of this is already in use at the Amsterdam’s ArenA football stadium which uses the equivalent of 148 Leaf batteries, new and used, to power it. This offers a more sustainable sour of energy supply.

Similarly, the carmaker could use them in a solar panel and a battery storage system. The systems can use the electric car batteries to store electricity from the grid to be able to return power at peak times, giving revenue back to the driver.

Automotive News Europe stated that the Leaf is also certified as an energy plant in Germany, Denmark, and the UK.

Carranza said, “It’s working even better than we anticipated selling back to the grid. 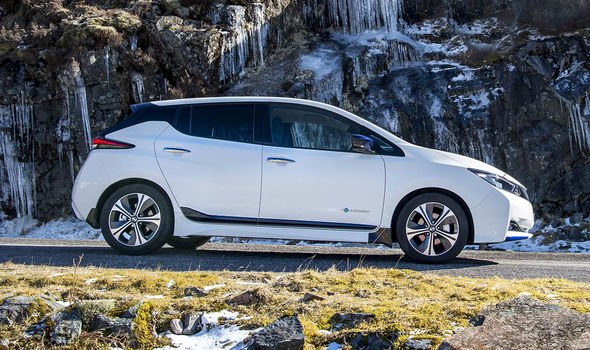 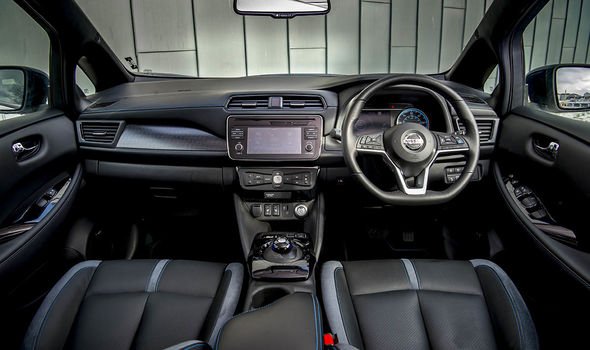 “The more you dig, the more you find gold. The amount of revenue and profit by using vehicles to provide services to the grid is big.”

It also added that owners who sign up to the scheme are becoming used to the fact that energy levels may be depleted.

“That is why we have investing so much money in the past years testing customer expectations. If you get money you know you have to do something to earn it,” Carranza said.

A new version of the Nissan Leaf the Leaf e+ which comes with a 62kWh battery pack which will have over 230-miles of real-world range.