Reports say the EE7 will hold the roll of NIO’s flagship sedan and go on sale in 2022.

China-based electric automaker NIO has really impressed with its success of late. The company is experiencing record sales, making incredible progress with its full-scale battery swapping process, and gaining solid ground on the U.S. stock market. It’s too bad the automaker isn’t making vehicles for the States. We can only hope that changes in the future.

Just last week, an image surfaced of what was reported to be a spy photo of the upcoming NIO EE7 electric sedan. You can follow the cnTechPost link at the bottom of this article to see it. It’s on a flatbed trailer and it’s covered, but it gives us a good indication of the EE7’s size and shape. Reports suggest NIO will reveal the car at its upcoming 2020 NIO Day, which is scheduled for January 9, 2021. The event will be held in Chengdu, China.

According to people familiar with NIO, this is a concept car that will likely be named the EE7 and will hold the role of the company’s flagship electric sedan. It’s rumored to go on sale in 2022 and may have Level 4 autonomous drive technology.

We’ve attached the full NIO EE7 mobile teaser image below. Unlike teasers from most automakers, it’s actually quite revealing. Sure, we don’t get to see it from the side or the rear, but it definitely paints a pretty solid picture of what it will look like, in addition to giving us a reasonable idea of its potential size. 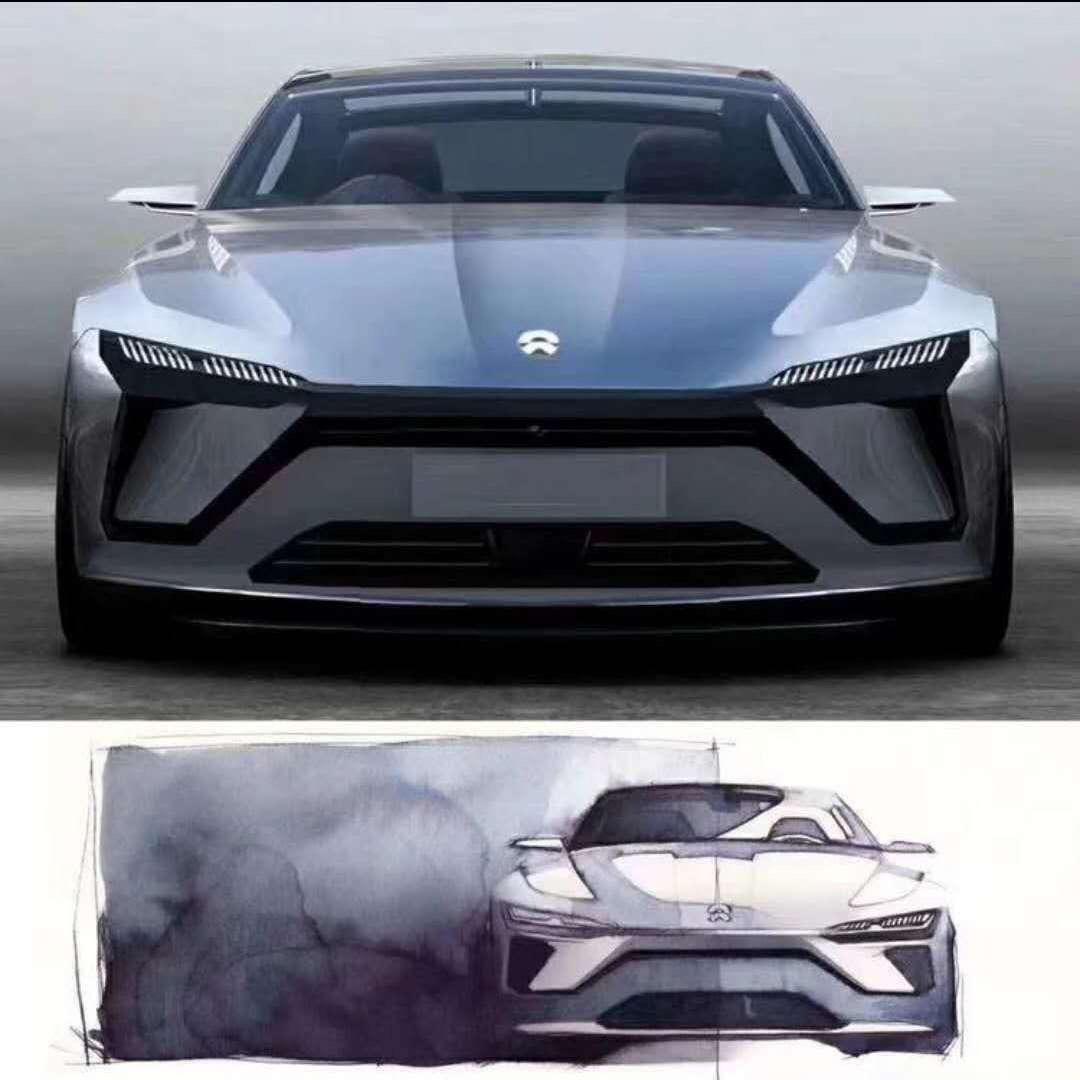 What do you think of the EE7? Are you a fan of NIO? Do you anticipate the automaker launching in the U.S. any time soon? Share your wisdom with us in the comment section below.