When the new Honda Ridgeline was revealed last year, a report circulated that Honda is going for the macho styling for the unibody truck to get more share of the truck-loving American market. More importantly, the Japanese automaker was said to be sending the more aggressive design to the rest of the Honda range, particularly with its SUVs.

In case you’re wondering what that would look like on a Honda Passport, here’s an unofficial rendering. Of note, there have been sightings of the next version of the crossover that show the mentioned update. 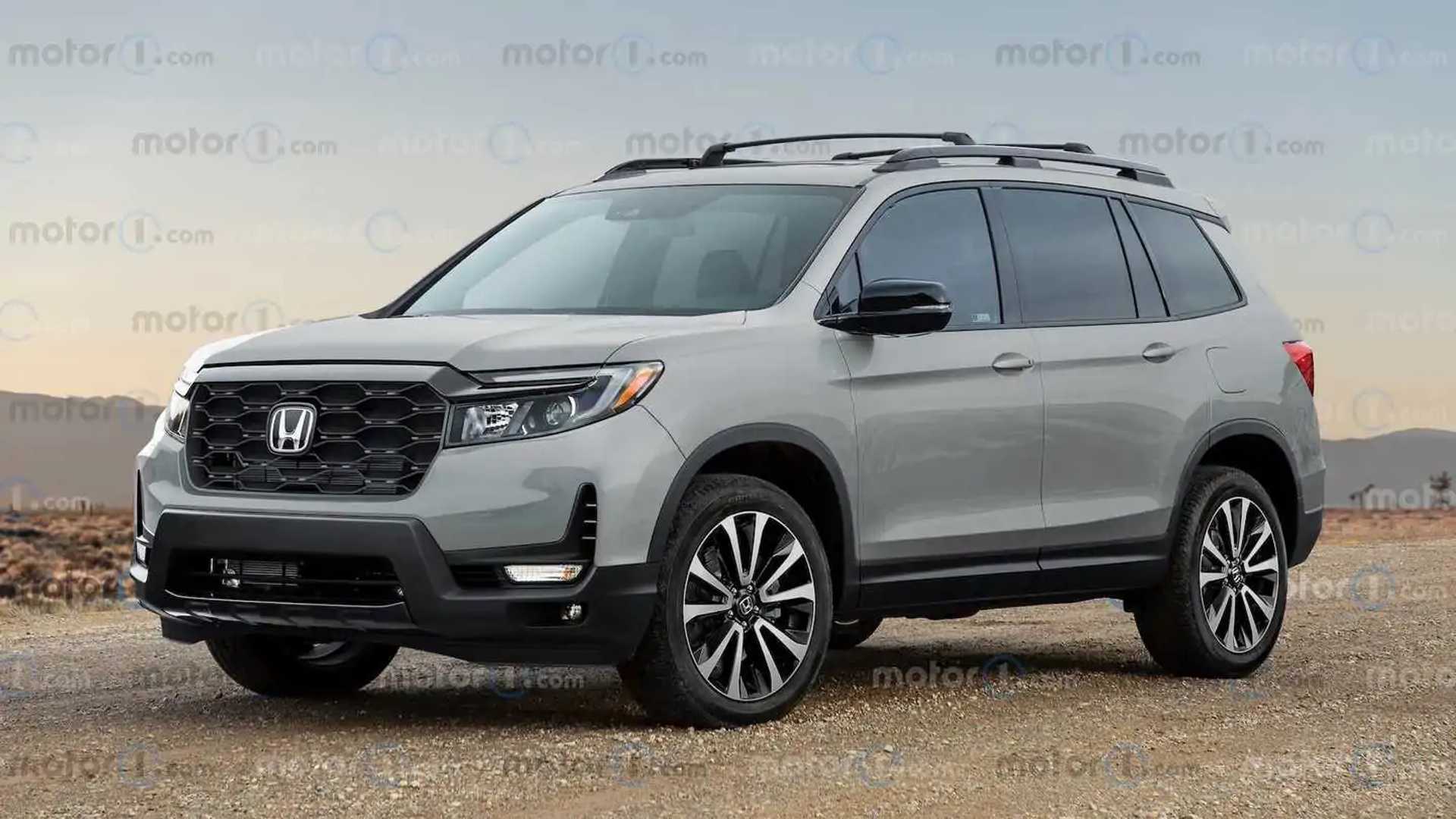 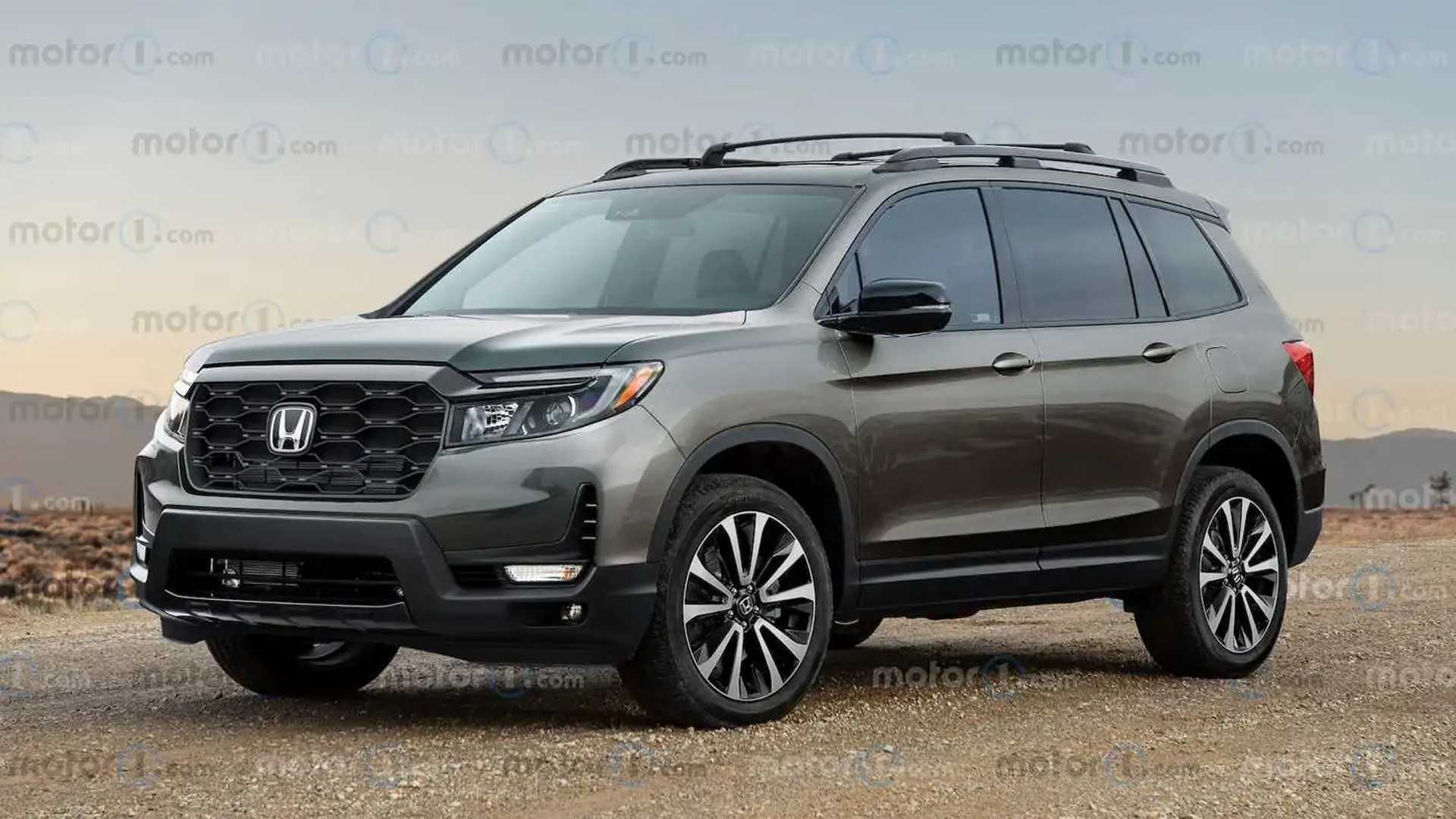 Visually, the set of rendering above shows what a Ridgeline’s nose would look like when directly slapped on a Passport. As opposed to the truck, though, the Passport here gets smaller mesh on the grille for a softer, albeit still aggressive, aura that fits the family hauler.

The most obvious change, of course, is the squared-off shape of the grille – unlike the wing grille of the current version. The hood seems more upright as well, courtesy of the redesigned hood. The headlights largely remain the same, though the fog lights and bumper vent accents are lifted straight from the Ridgeline.

Honda’s still mum about the next Passport’s arrival, though the prototype sightings imply that the automaker seems to be at its final touches. A launch later this year is possible for the 2022 model year, with the new crossover arriving at dealerships next year. A Honda Trailsport logo trademark filing was spotted back in April as well, which could be an upcoming trim that aligns with the marque’s aim to look tough.

Meanwhile, while we wait for an official word, what do you think about this macho design execution on the Passport? Does the Ridgeline nose fit the crossover? Let us know your thoughts in the comments section below.