No mechanical twins from PSA are planned this time.

In March this year, Toyota confirmed it will launch a new generation of the Aygo which will continue to rely on combustion power. At the time, the Japanese manufacturer was already testing prototypes of the new city car in winter conditions, and today we have new spy photos showing a trial vehicle in sunny Europe.

The little Aygo is not ready to unveil much of its design, though the car is already testing with production body, headlights, and taillights. There’s some camouflage covering the lights up front and at the back but we can see the taillights will most likely retain the shape they have in the current model. Sweptback LED clusters can be expected at the front. 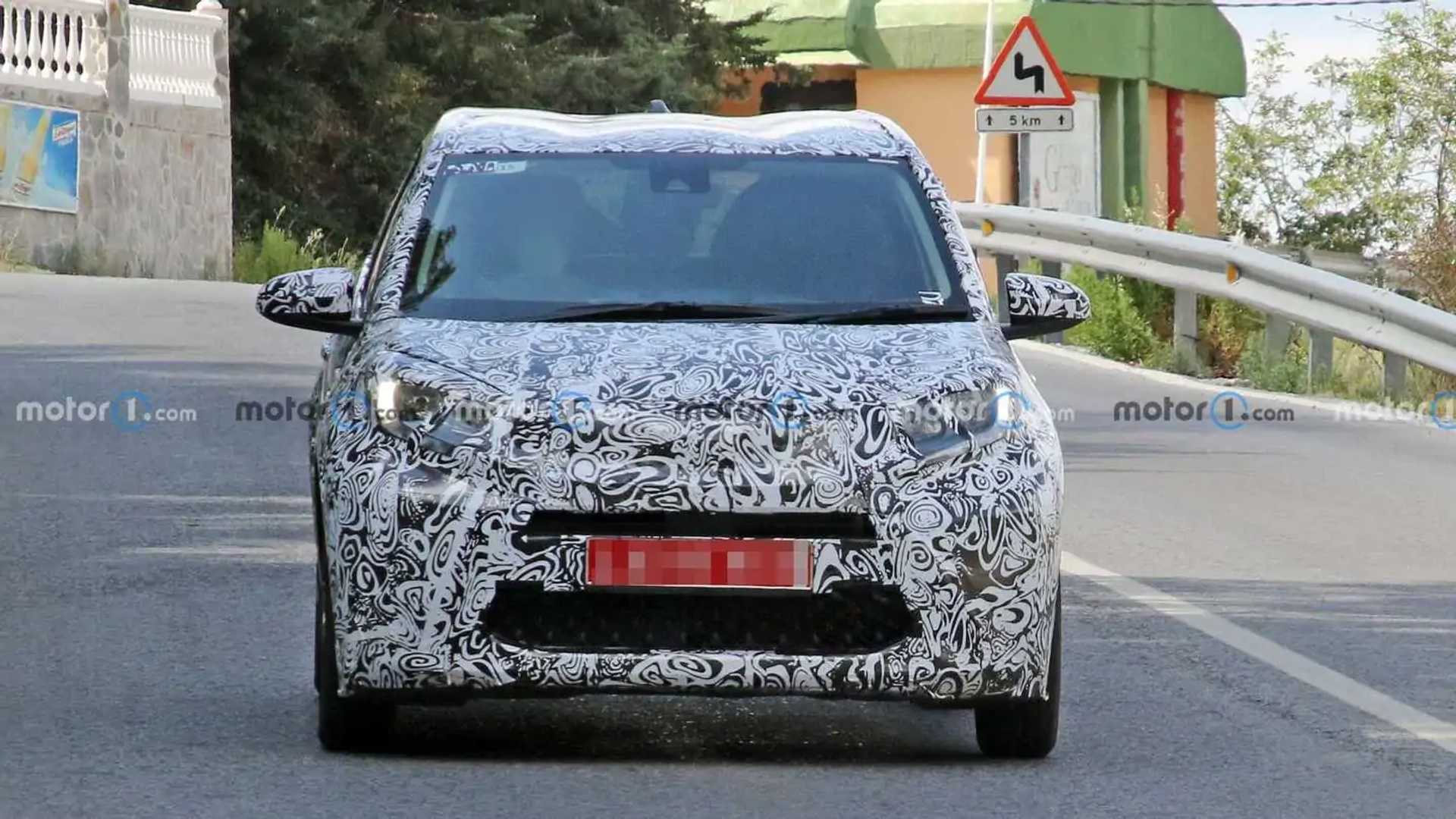 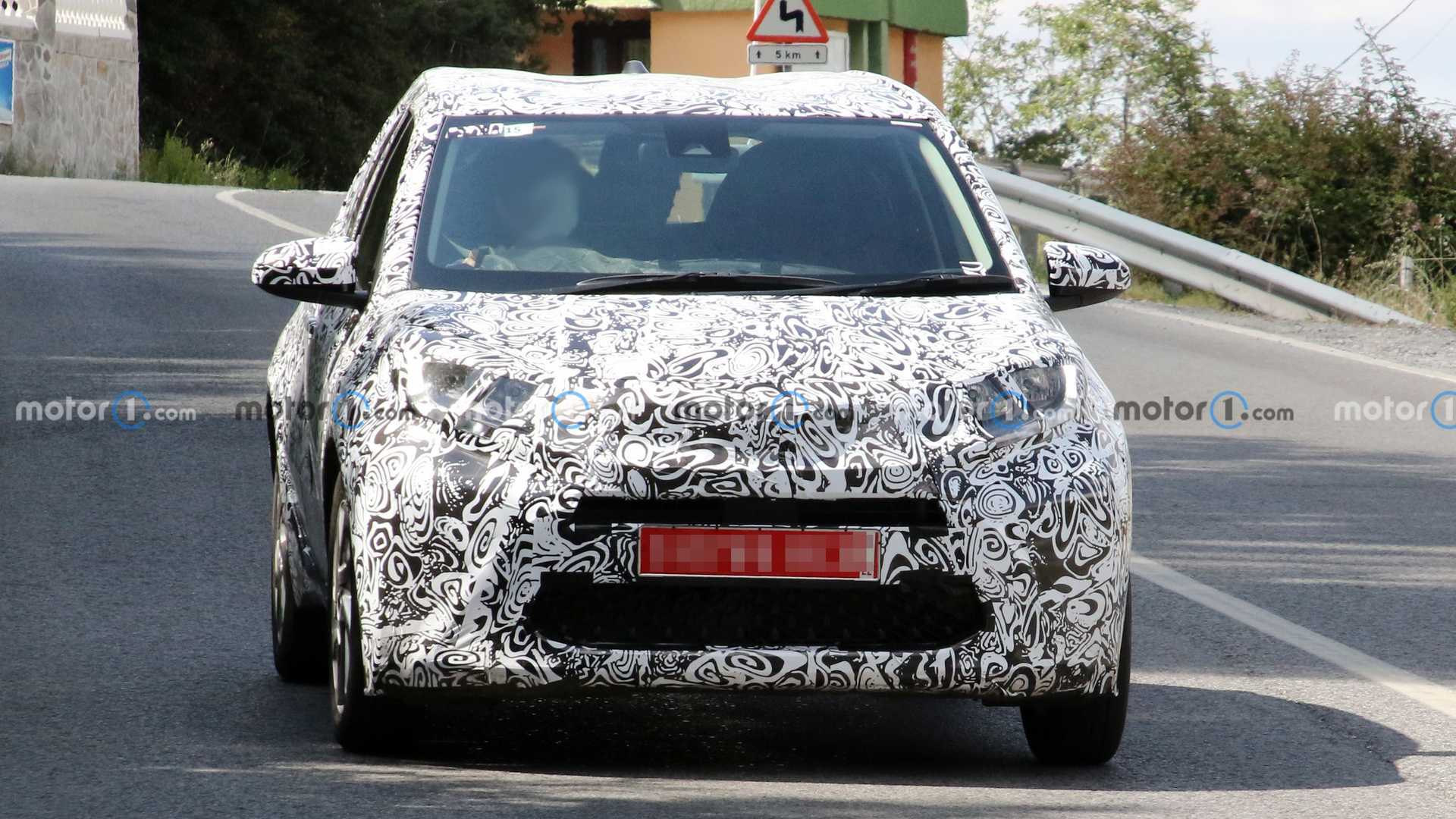 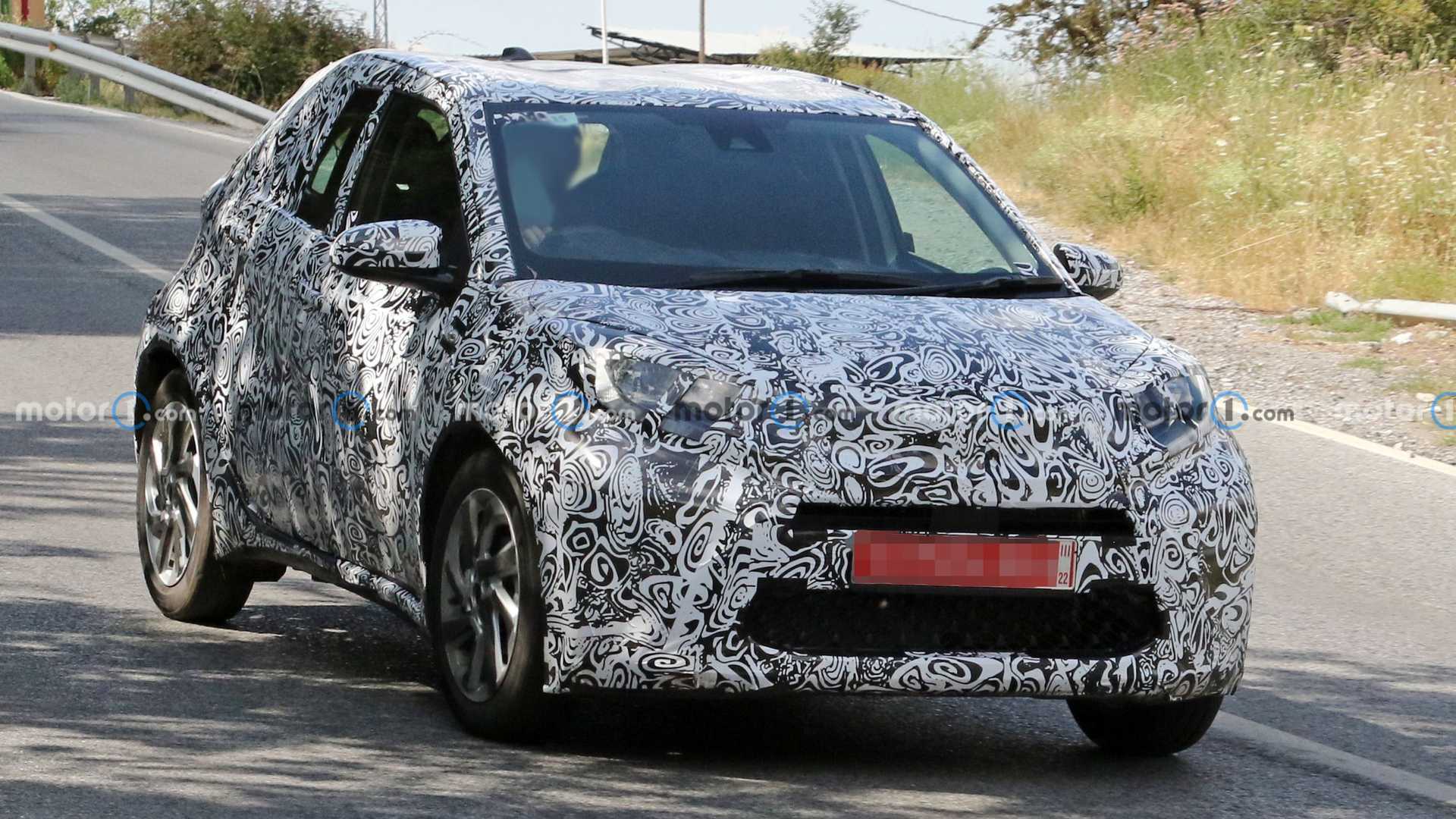 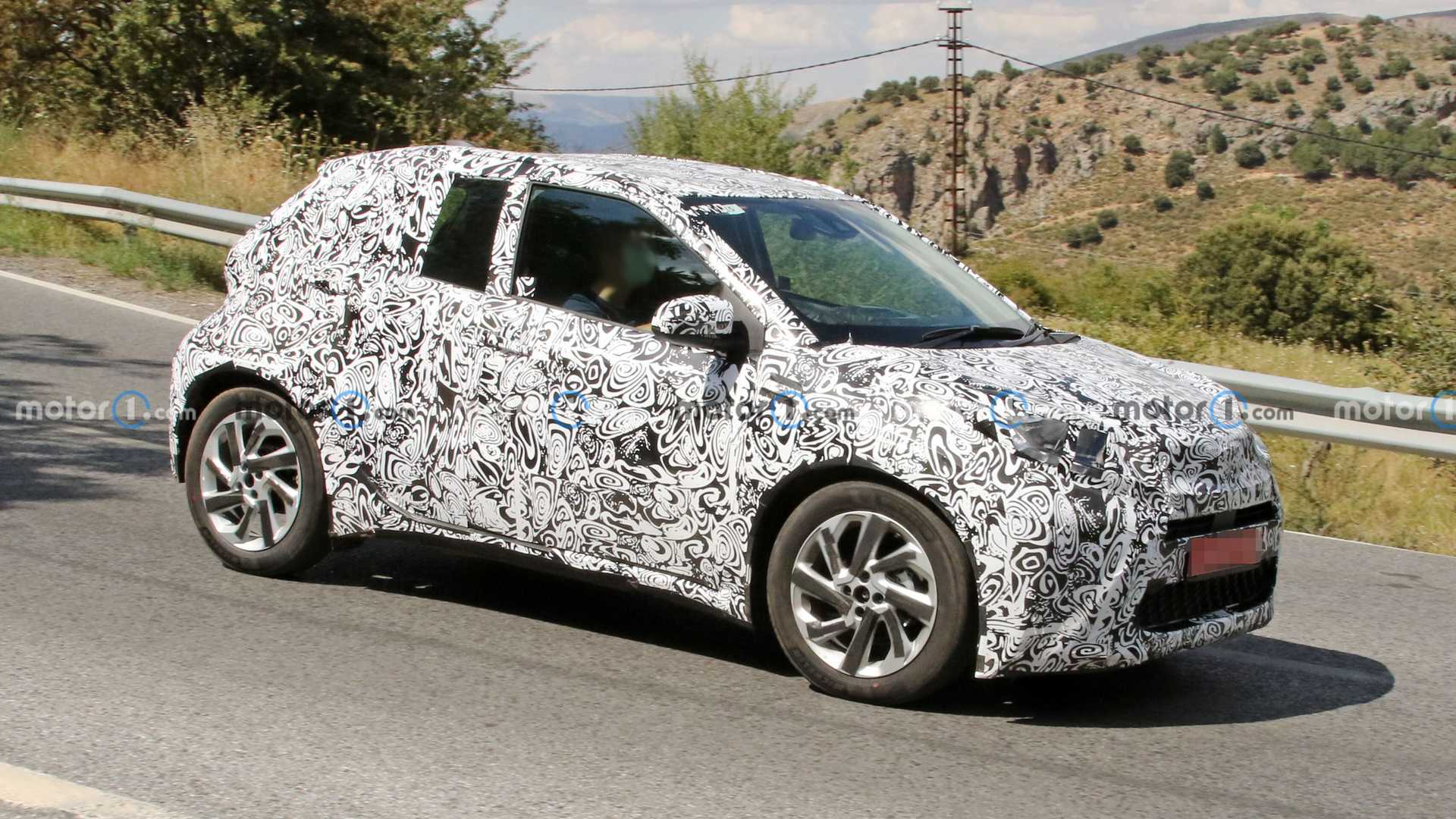 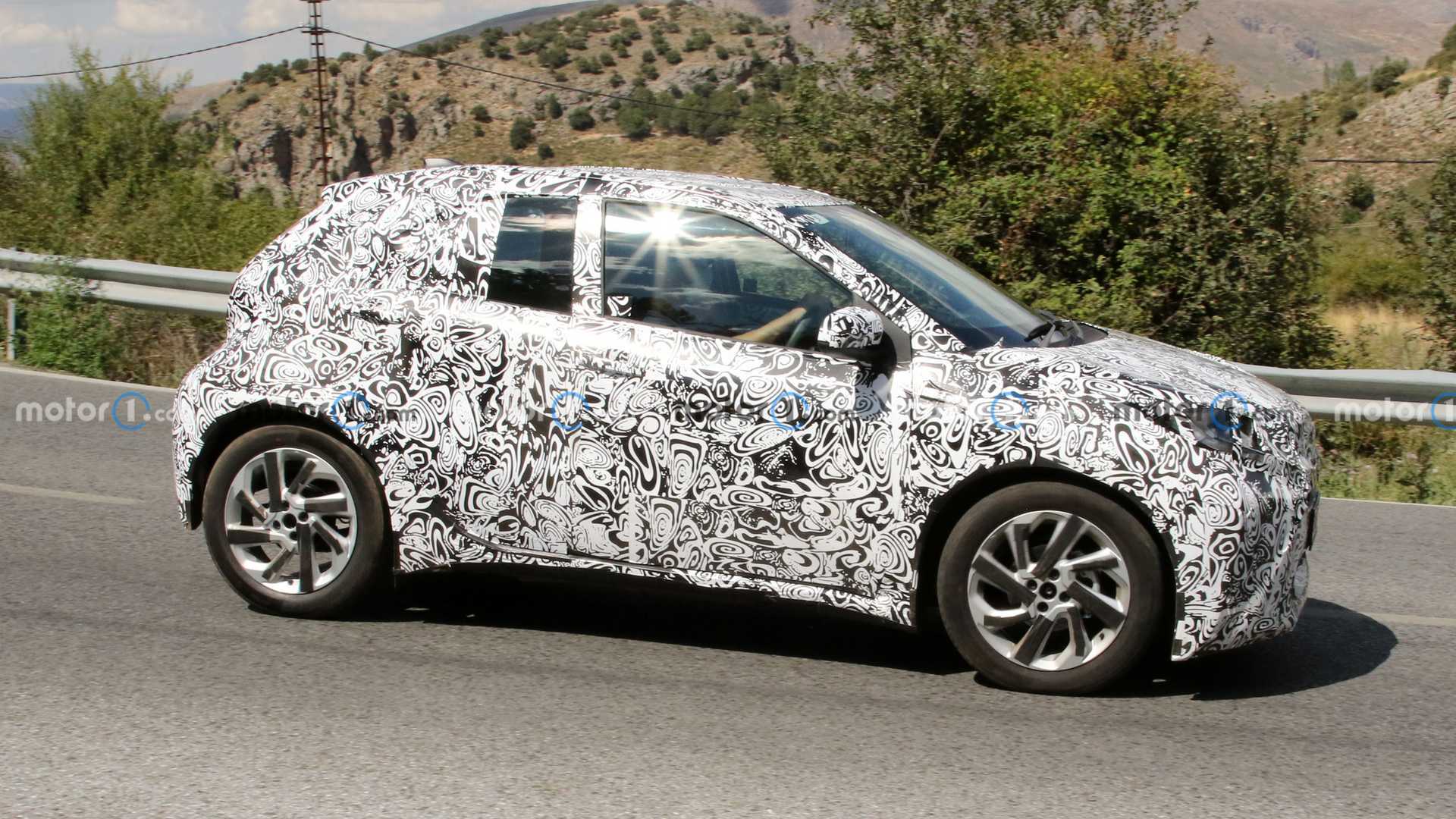 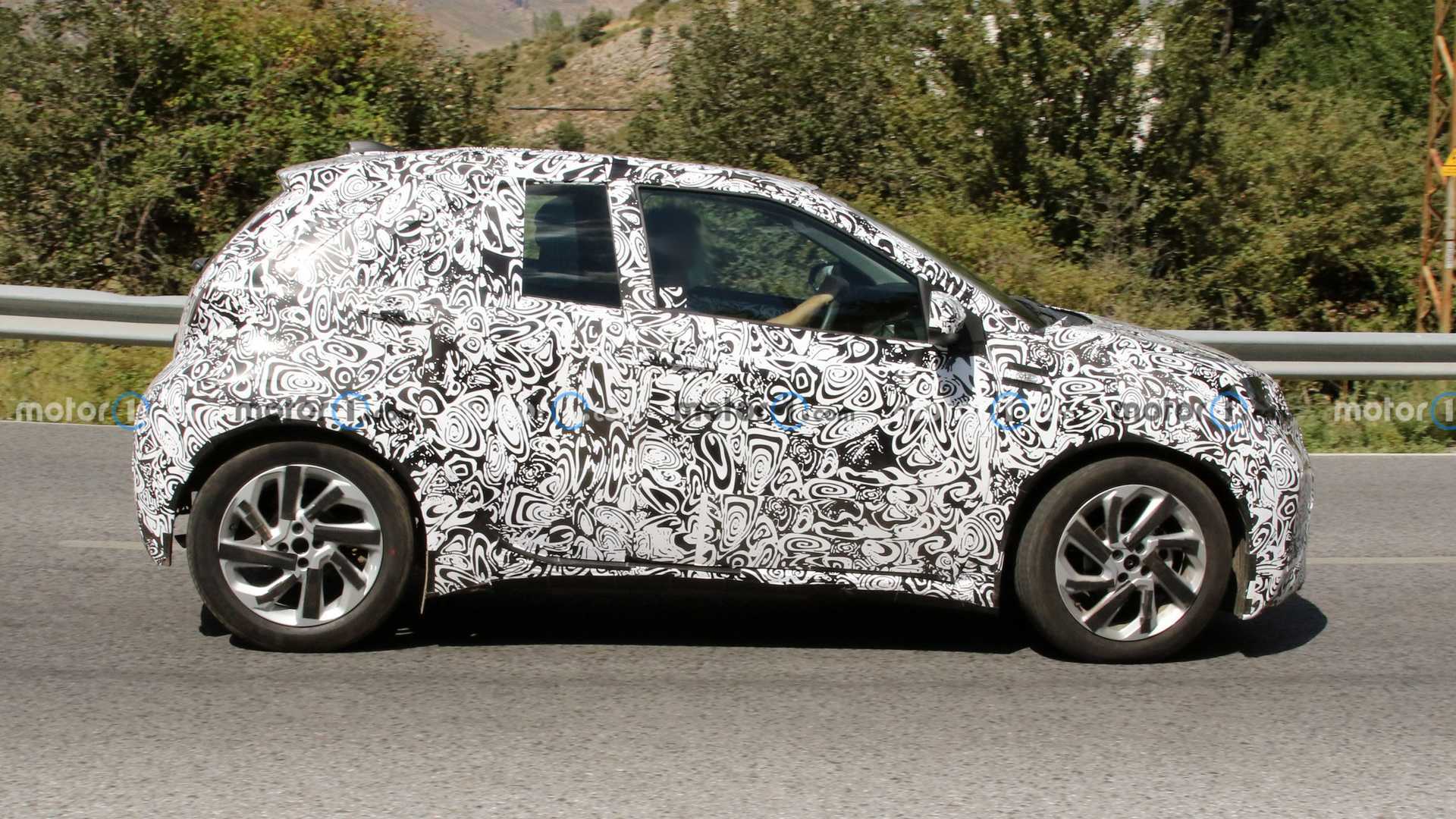 Toyota previewed the design of the production Aygo with the X Prologue concept and there are obvious similarities between the concept and the test prototype. The very short overhangs and the roofline at the back, for example, show there will be a strong visual connection between the production car and the design prototype. There were early rumors that the new Aygo could switch to a more crossover-like body style but all the spy photos we’ve seen so far suggest this won’t be the case.

The new Aygo will be based on the GA-B architecture which is already used by the Yaris and Yaris Cross. The manufacturer wants to reach a combined production of the three platform-sharing vehicles of about 500,000 units per year. In order to remain competitive price-wise, the Aygo will be powered by economical combustion engines as developing an electric or hybrid city car would require much more money.

As work on the new generation Aygo continues, we expect to learn more about what’s happening under the skin. Also, we hope we’ll know when it will be launched in Europe very soon, so stay tuned. 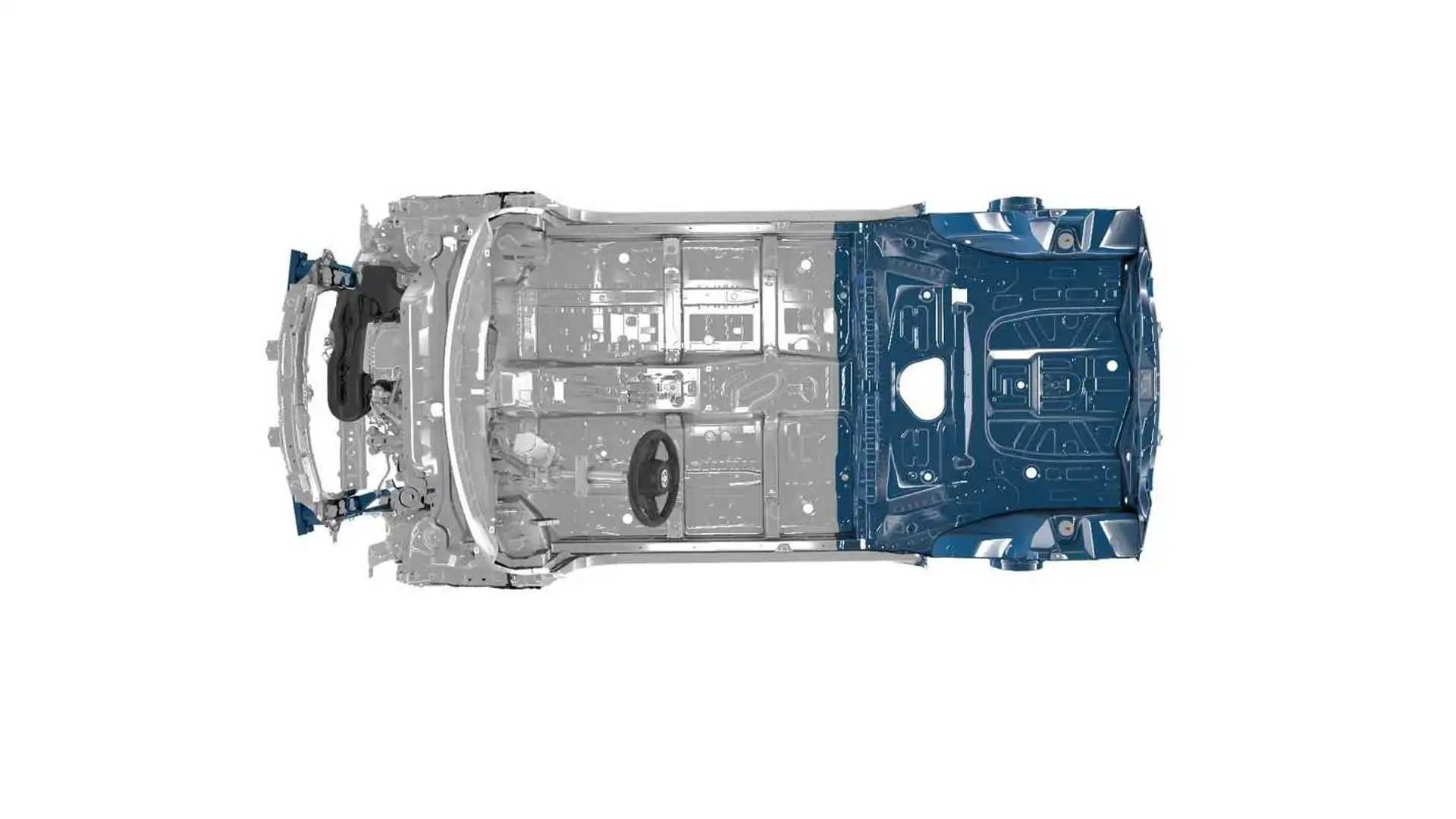 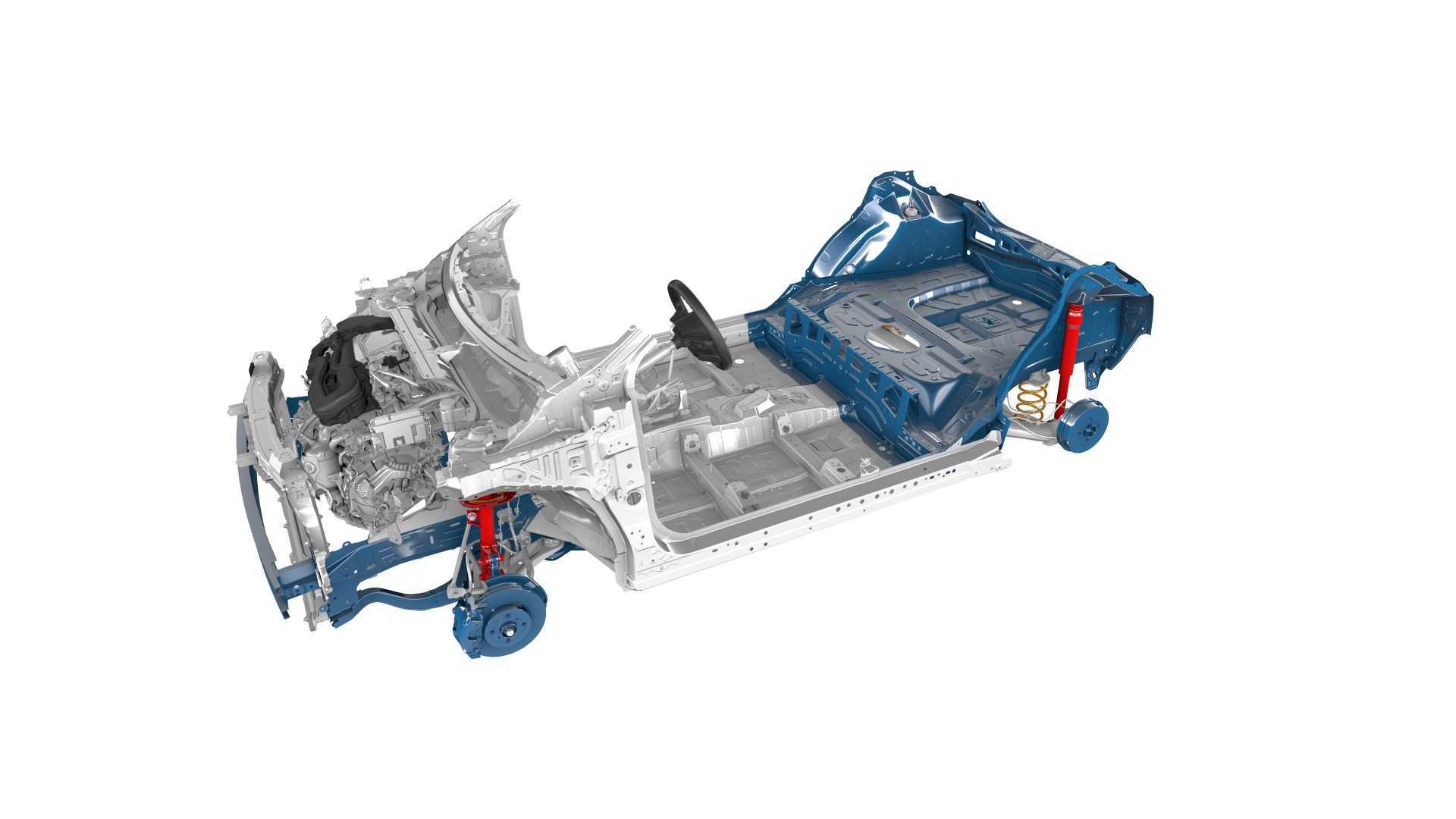 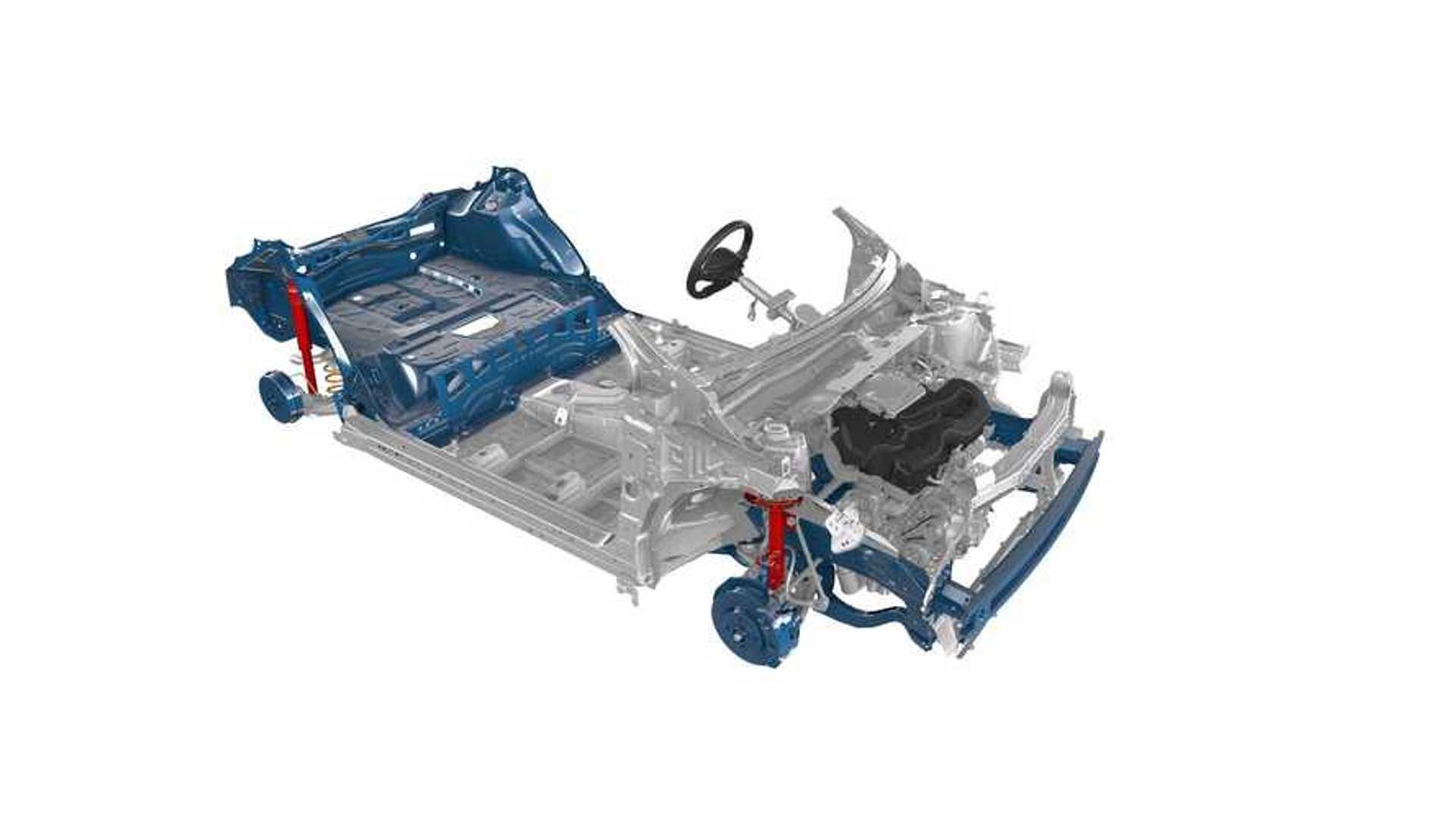