The crossover just received a major refresh for 2019.

Keeping crossovers fresh in the face of increasing competition has led automakers to refresh and update their offerings rapidly. It’s led others to bolster their portfolio with new products. Kia is doing both as the Sorento’s recent refresh for the 2019 model year isn’t stopping the South Korean automaker from a full-fledged redesign for the crossover’s next generation. Codenamed MQ4, the new Sorento will usher in a bold new design for the three-row hauler even if the camouflage is covering many of the design changes.

But that’s not all Kia has planned. With the next generation comes new powertrains including hybrid and plug-in hybrid variants. Currently, Kia offers the 3.3-liter V6 and 2.4-liter inline-four in the 2019 model making 290 and 185 horsepower, respectively. The new powertrains will improve its fuel efficiency while ushering customers toward a hybrid and electric future. 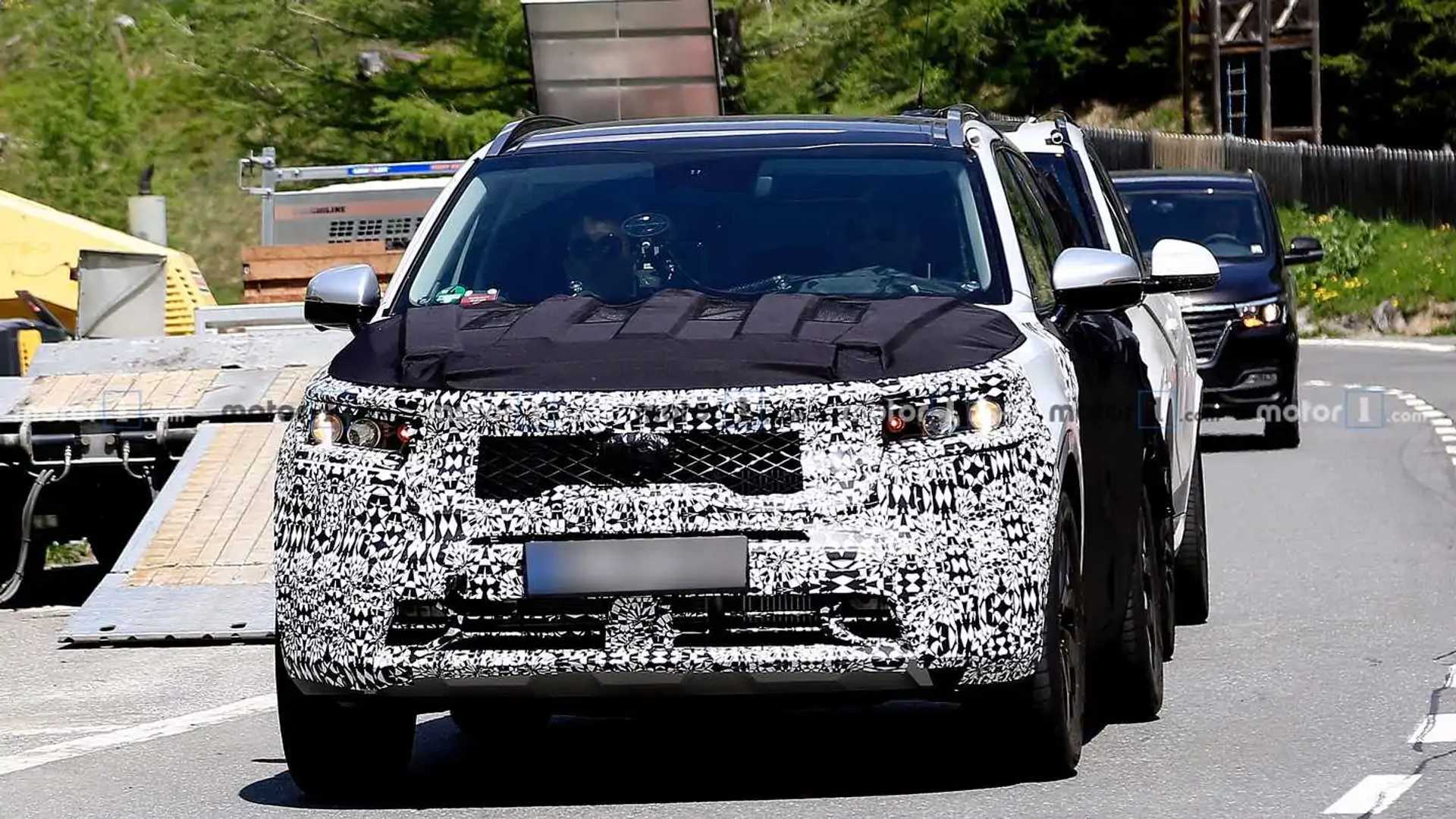 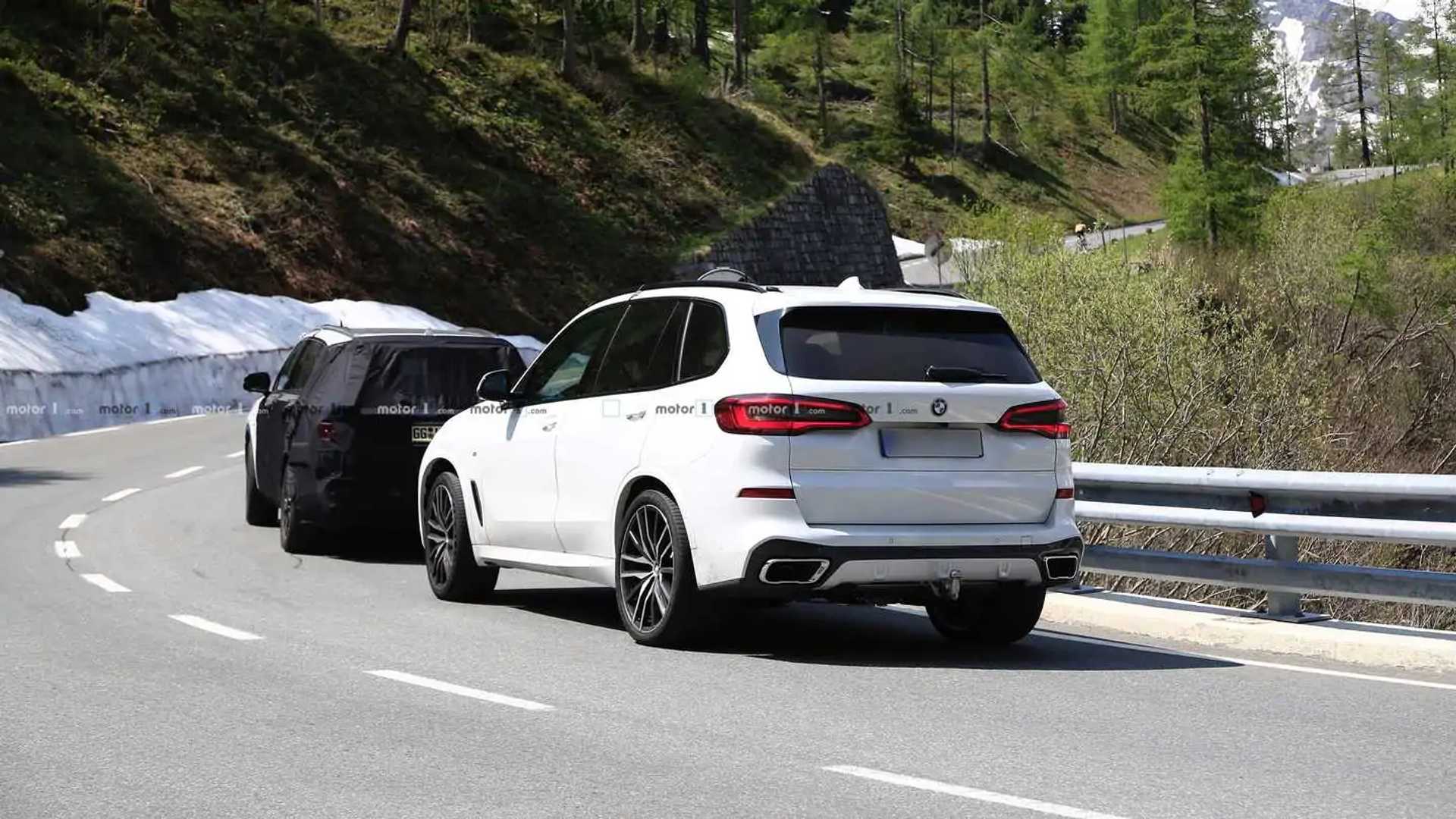 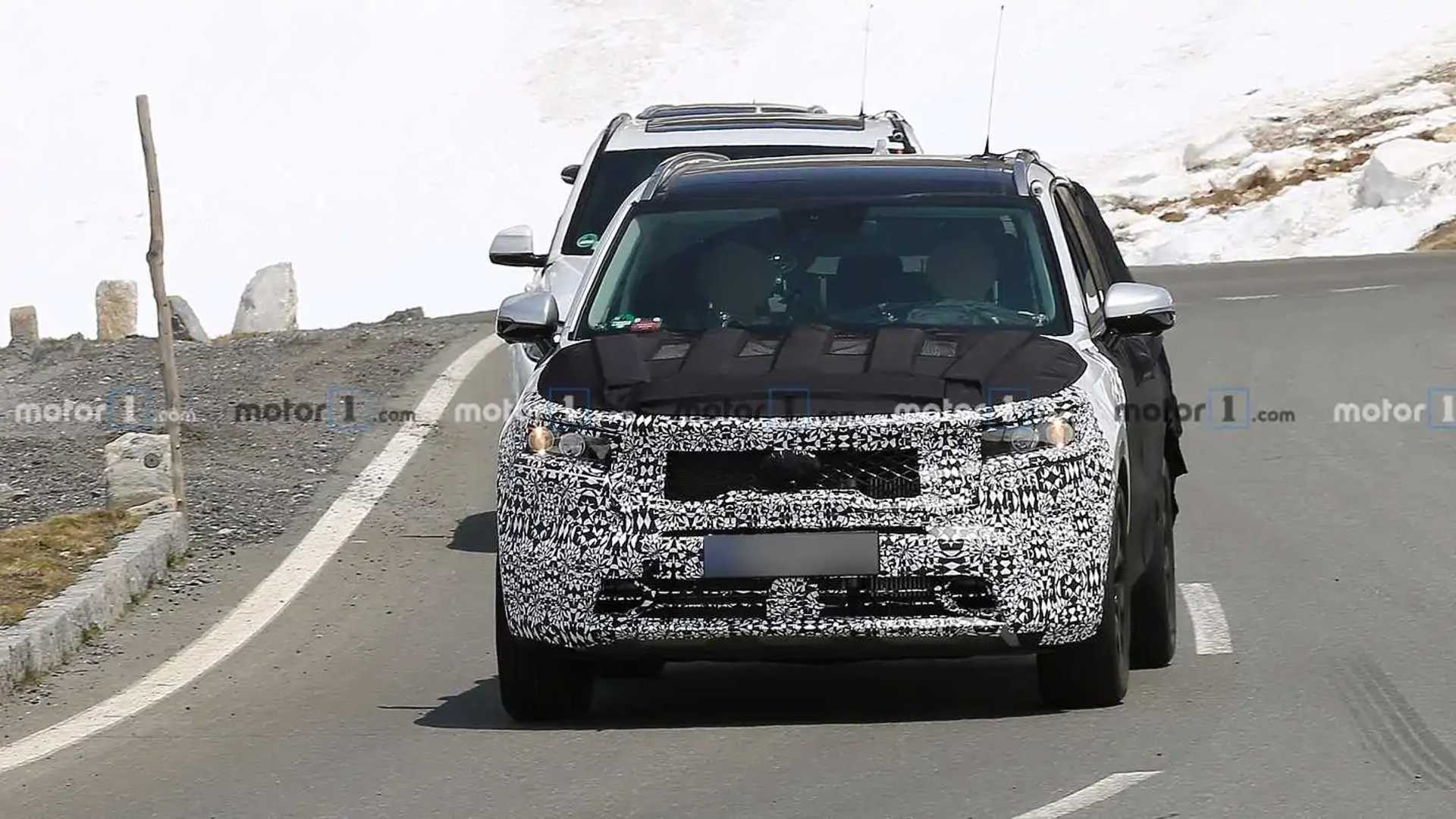 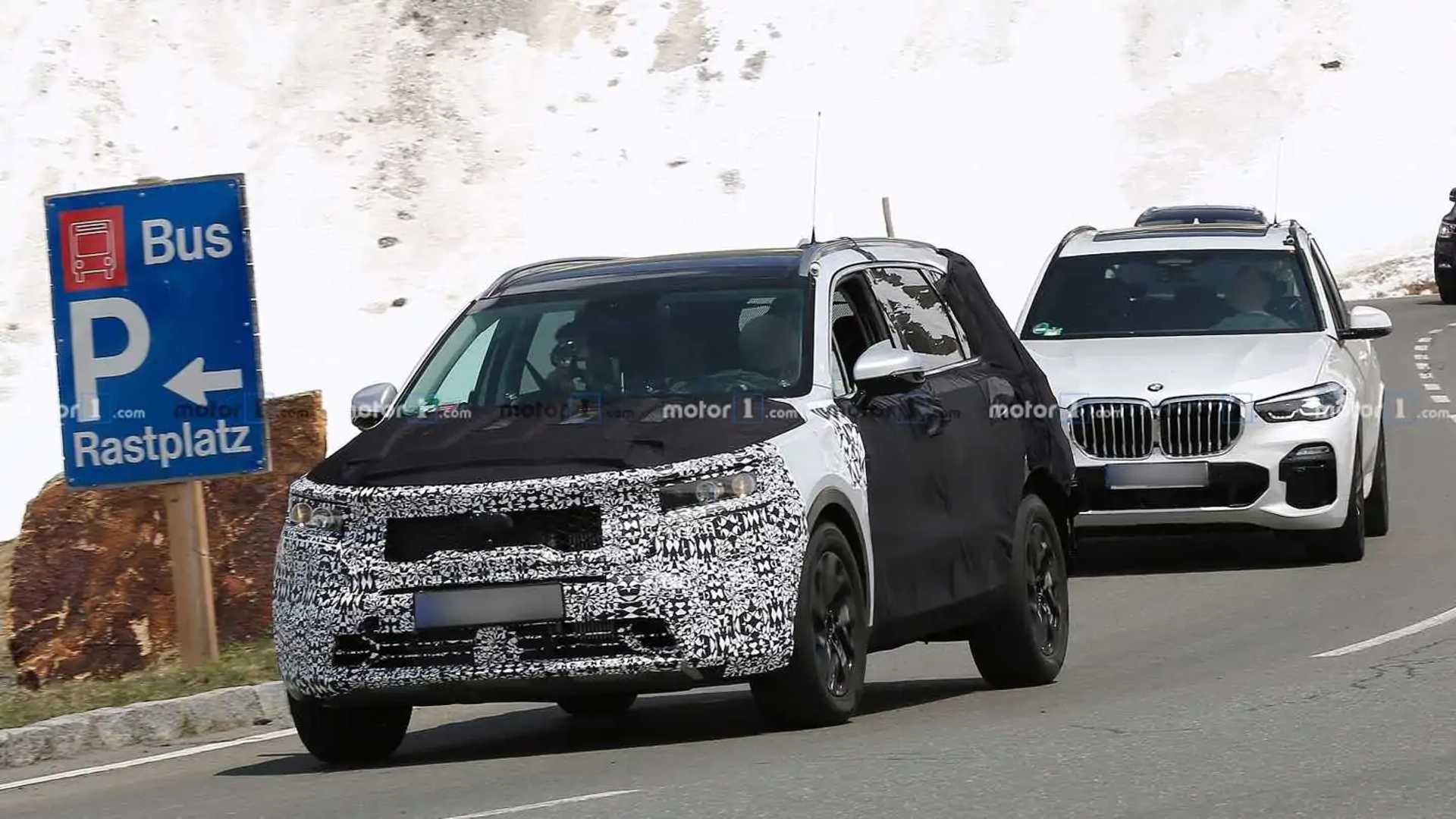 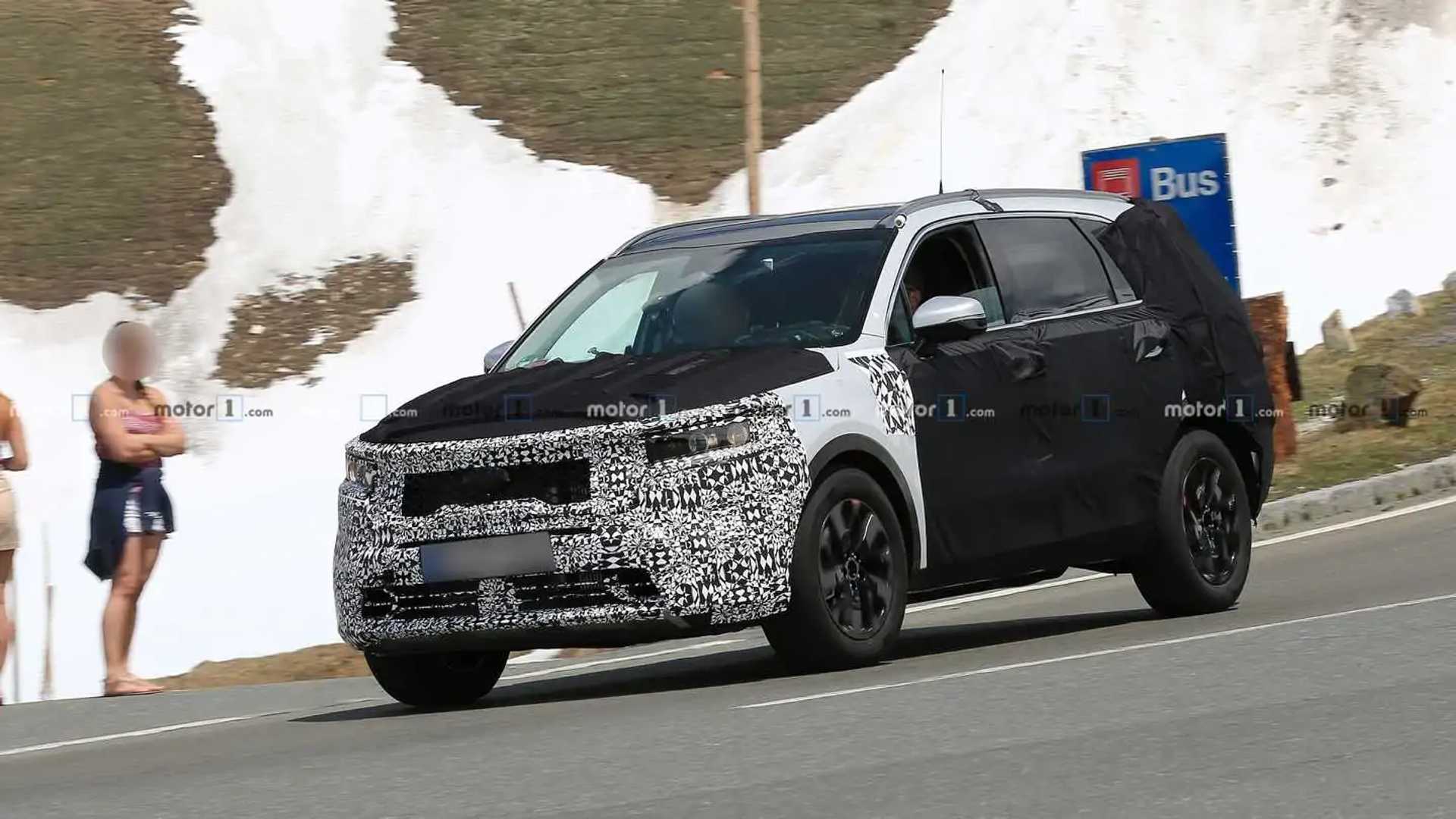 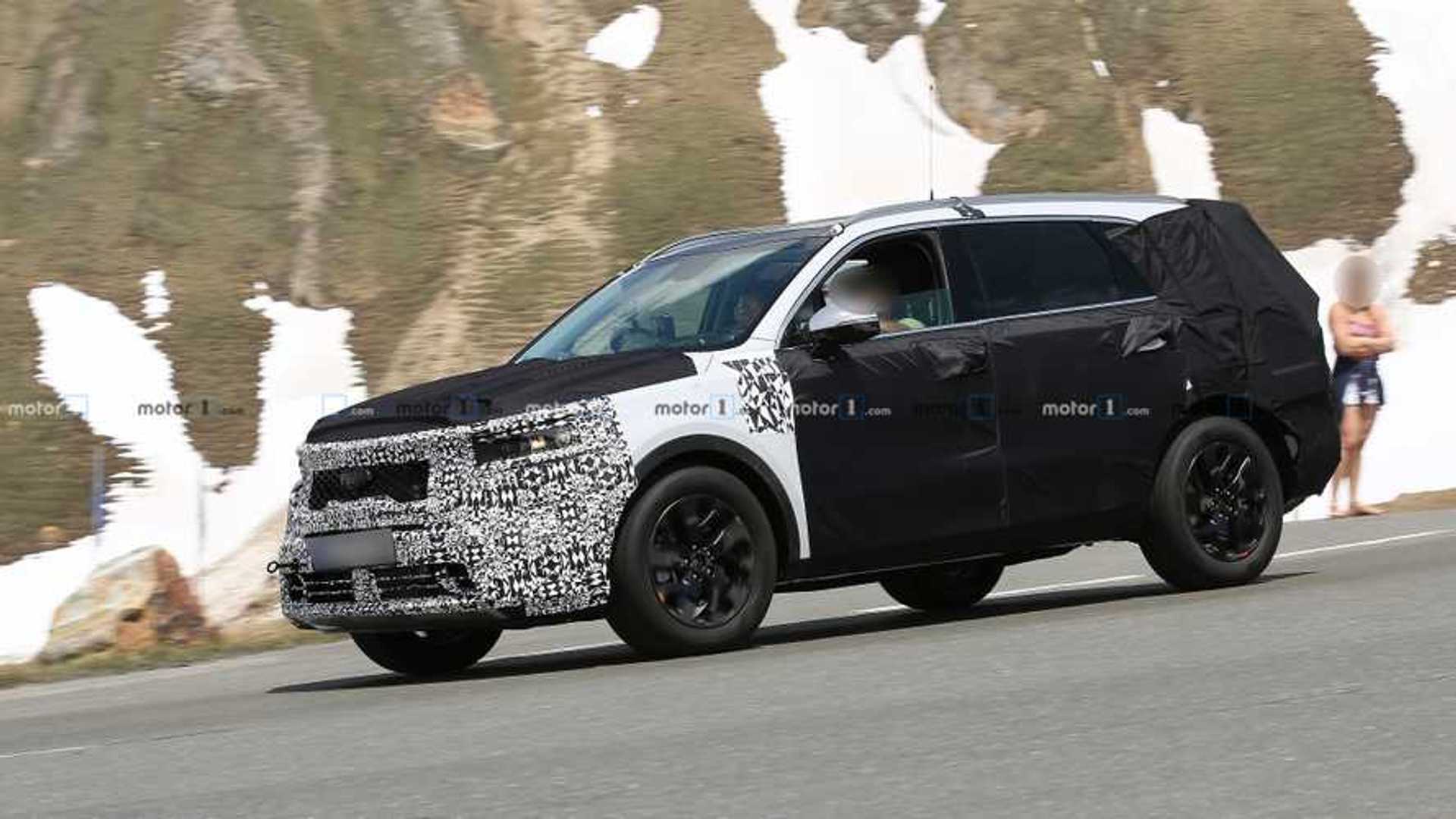 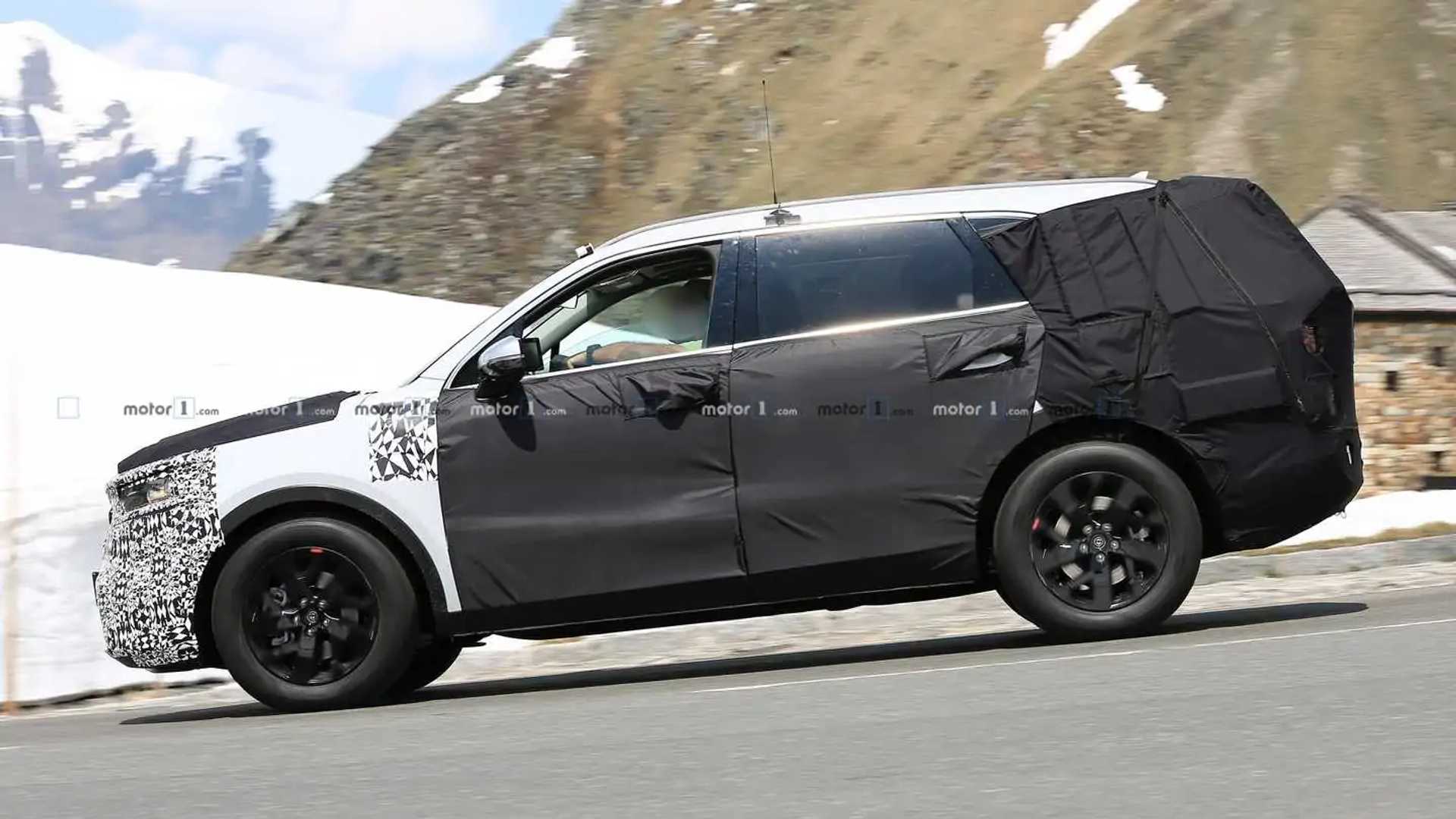 It’s difficult to determine what stylistic changes are coming. While the front is camouflaged, we can sport several design changes. It appears the Sorento’s entire front end has a new design, including the hood, headlights, grille, and lower front fascia. From the side, it appears the front end is borrowing a few cues from the larger Kia Telluride with a Sorento twist. Changes to the rear-end design are harder to sport as its heavily camouflaged though it also appears to borrow cues from the Telluride. With any new generation, expect the interior to receive an equally massive upgrade. Expect new materials, features, and technologies. 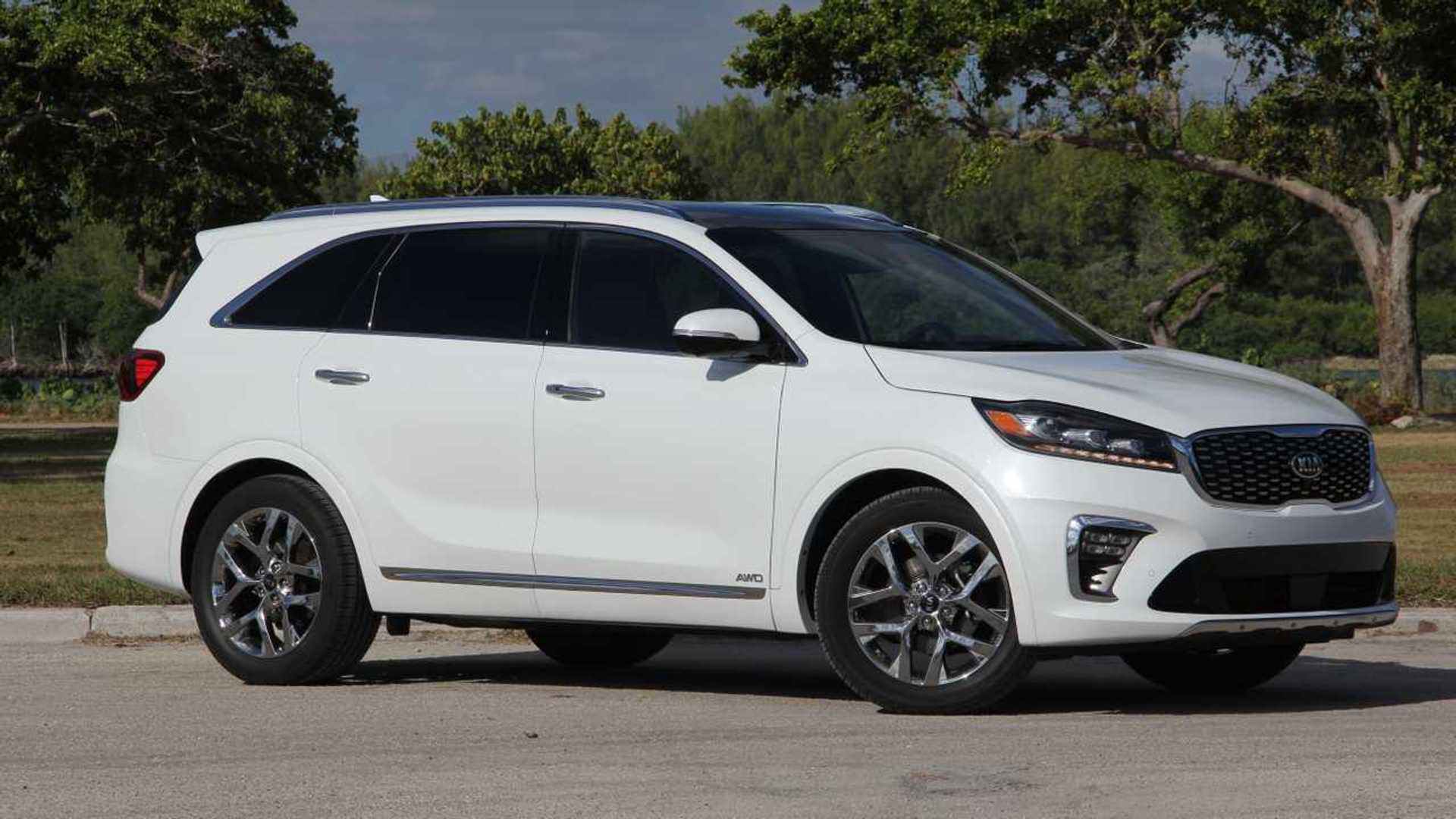 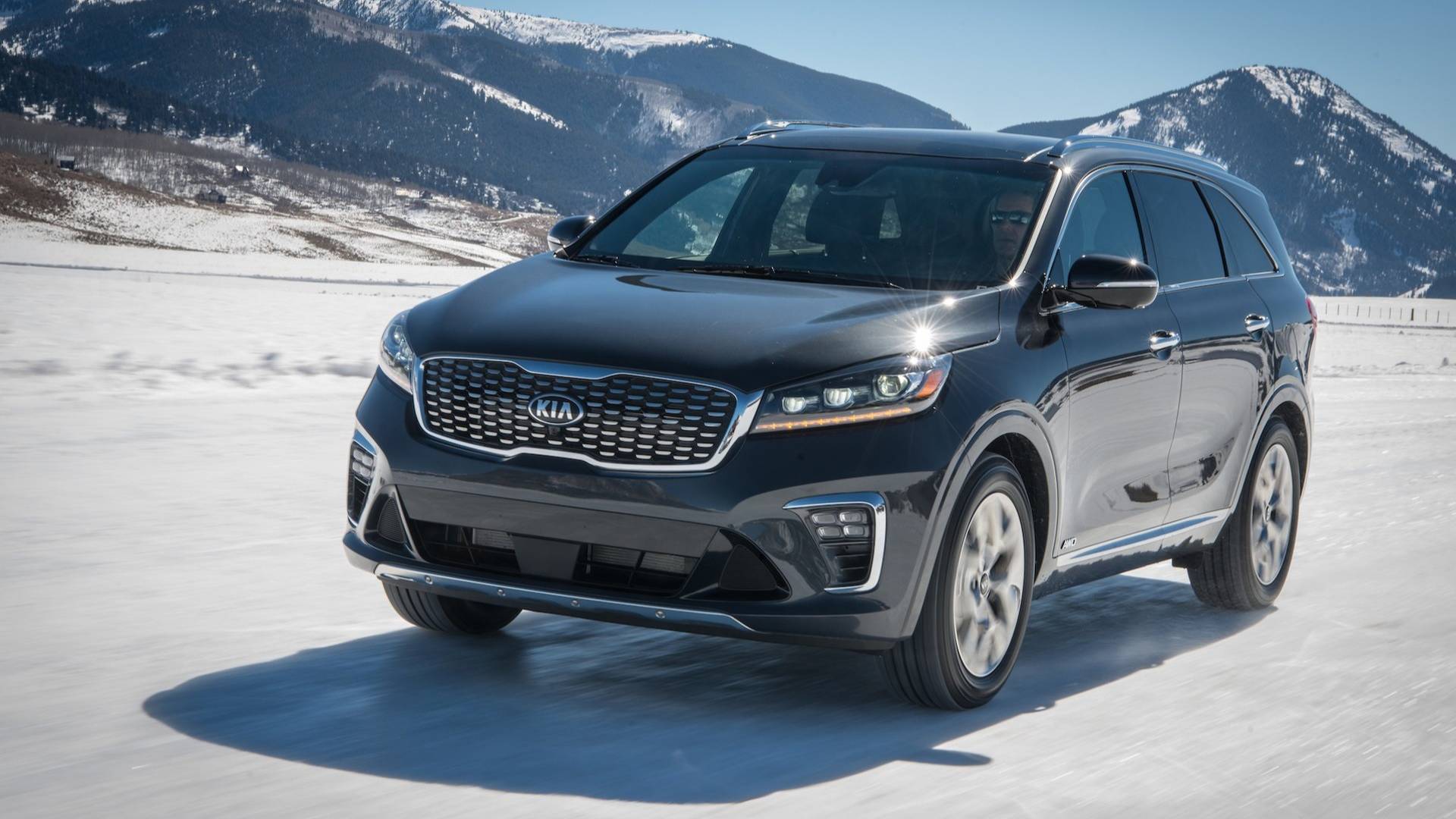 Whenever Kia unveils the production version of the next-generation Sorento, expect it to face stiff competition from across the board. Crossovers are continuing to sell even as overall new-car sales decline, which will make finding sales success that much more difficult. The Sorento is getting a bit dated in its design, limited by an aging platform. A new generation will help give it a modern look in the eyes of consumers.