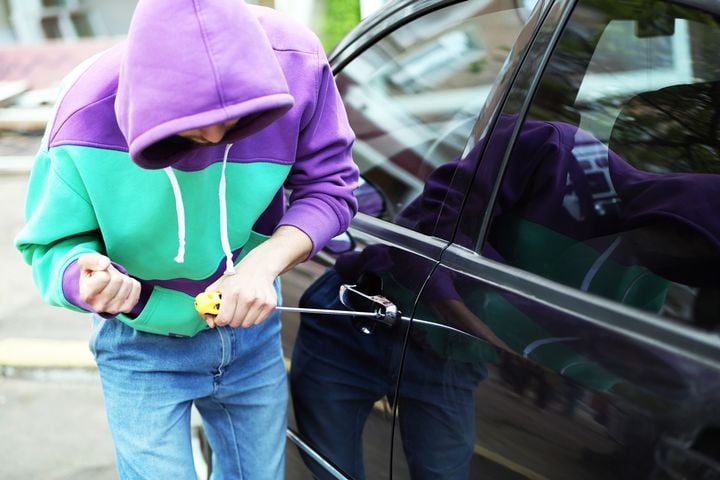 Police say the vehicles were stolen over a period of several days in April.

Police in New Zealand have recovered 90 of the 98 vehicles that were stolen from a Jucy car yard in Māngere, the New Zealand Herald reports.

Police say the vehicles were stolen over a period of several days in April. The majority of the cars have been recovered in the suburbs throughout Aukland.

The April heist has also resulted in the arrest of 32 people so far. Most of those arrested have been charged with receiving stolen property, while others are facing charges including burglary, unlawfully taking a vehicle, failing to stop and Health Act breaches.