Number plate changes traditionally lead to a boost in sales as motorists desperately purchase the latest designs. New car registrations were 4.4 percent lower in September 2020 than the previous year with around 15,000 fewer cars leaving forecourts.

Around 47,000 fewer petrol cars were sold this year with a further 30,000 fewer sales for diesel models.

Electric cars were responsible for a slight bounce back with an extra 14,000 fully electric models sold and 7,000 petrol-hybrid models.

This shows that the new number plate changes did have an effect on sales but not to the levels previously recorded. 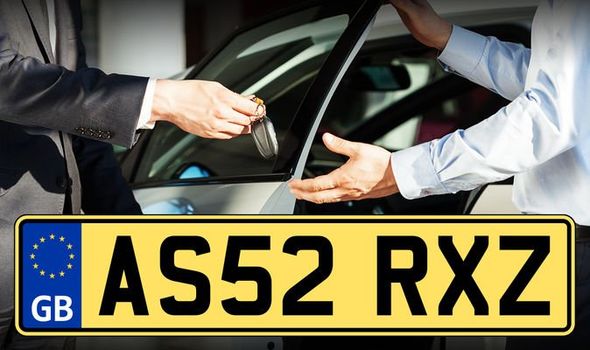 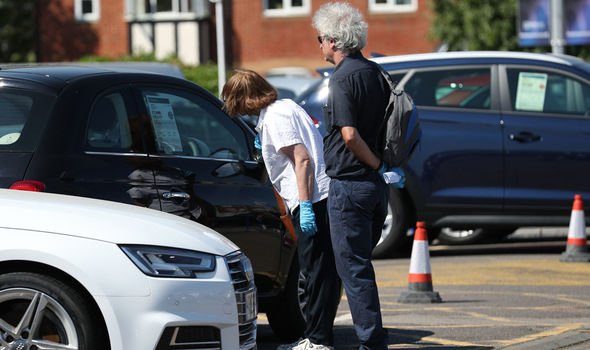 SMMT chief executive Mike Hawes warned the slight improvement was “not a recovery”.

He warned figures were the weakest September since the introduction of the dual number plate system which was introduced in 1999.

Mr Hawes said: “During a torrid year, the automotive industry has demonstrated incredible resilience, but this is not a recovery.

“Despite the boost of a new registration plate, new model introductions and attractive offers, this is still the poorest September since the two-plate system was introduced in 1999.

“Unless the pandemic is controlled and economy-wide consumer and business confidence rebuilt, the short-term future looks very challenging indeed.”

Ashley Bartnettm head of consultancy at Lex Autolease said the figures were “bucking the trend” of previous years.

He said: “This year’s been full of unexpected surprises and today’s figures are no exception, bucking the trend of a spike in September registrations in line with the introduction of new number plates.

“It’s still too soon to tell if these are early indicators of a long-term impact of the pandemic.”

Some specialists have predicted that a double-figure rise could be on the cards in a dramatic boost to the fledgeling car market.

Many firms offered a range of special deals ahead of the new plate change in a desperate bid to attract customers. 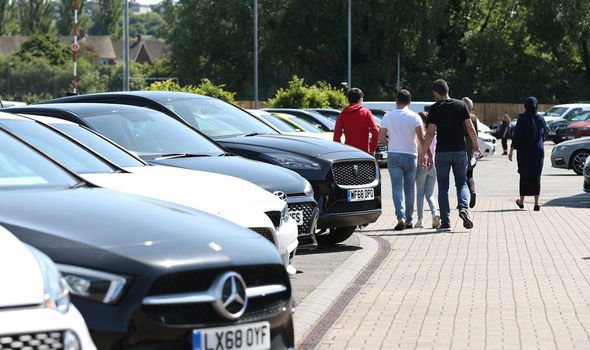 He warned this may mean demand has not been entirely satisfied which has led to a reduction in overall sales.

He said: “The anticipation of a bumper month in September has been dampened by the disappointing 4.4% drop in year-on-year sales.

“After months of volatility, a slight decrease is not disastrous but expectations of a double-figure increase have fallen flat.

“Dealers have been managing significant demand and increased leads since dealerships reopened in June.

“However, limited capacity within manufacturers has presented big production challenges throughout the global pandemic, meaning that demand is not being satisfied and sales have slowed.

“Additionally, we tend to see pre-registrations impacting numbers towards the end of the month, however, there seems to have been less in September than in a normal month.”