We try the new two-wheel drive Lamborghini Huracan EVO RWD in the UK – is it the driver’s Lamborghini we’ve been waiting for? 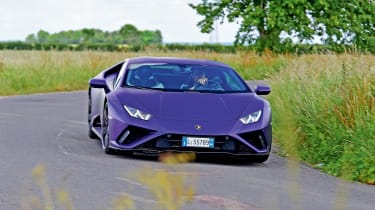