Slowly but surely the camouflage comes off.

When most people look at Hyundai, they may think of a South Korean automaker that produces dependable road vehicles. Zoom in a little and you’ll find a motorsports powerhouse that has produced a WRC world championship and is taking touring car racing by storm. A recent video by Automotive Mike spied the brand’s latest i20 N firing around the Nurburgring Nordschleife.

Before we start a war in the comments, let us preface this by saying we are aware that the i20 N won’t be coming to the U.S. As unfortunate as that may be, Hyundai has stepped up to the plate and added another contender in the hot hatch market. Its recent success at the top levels of motorsport around the world gives us confidence that the latest model will be something to talk about. 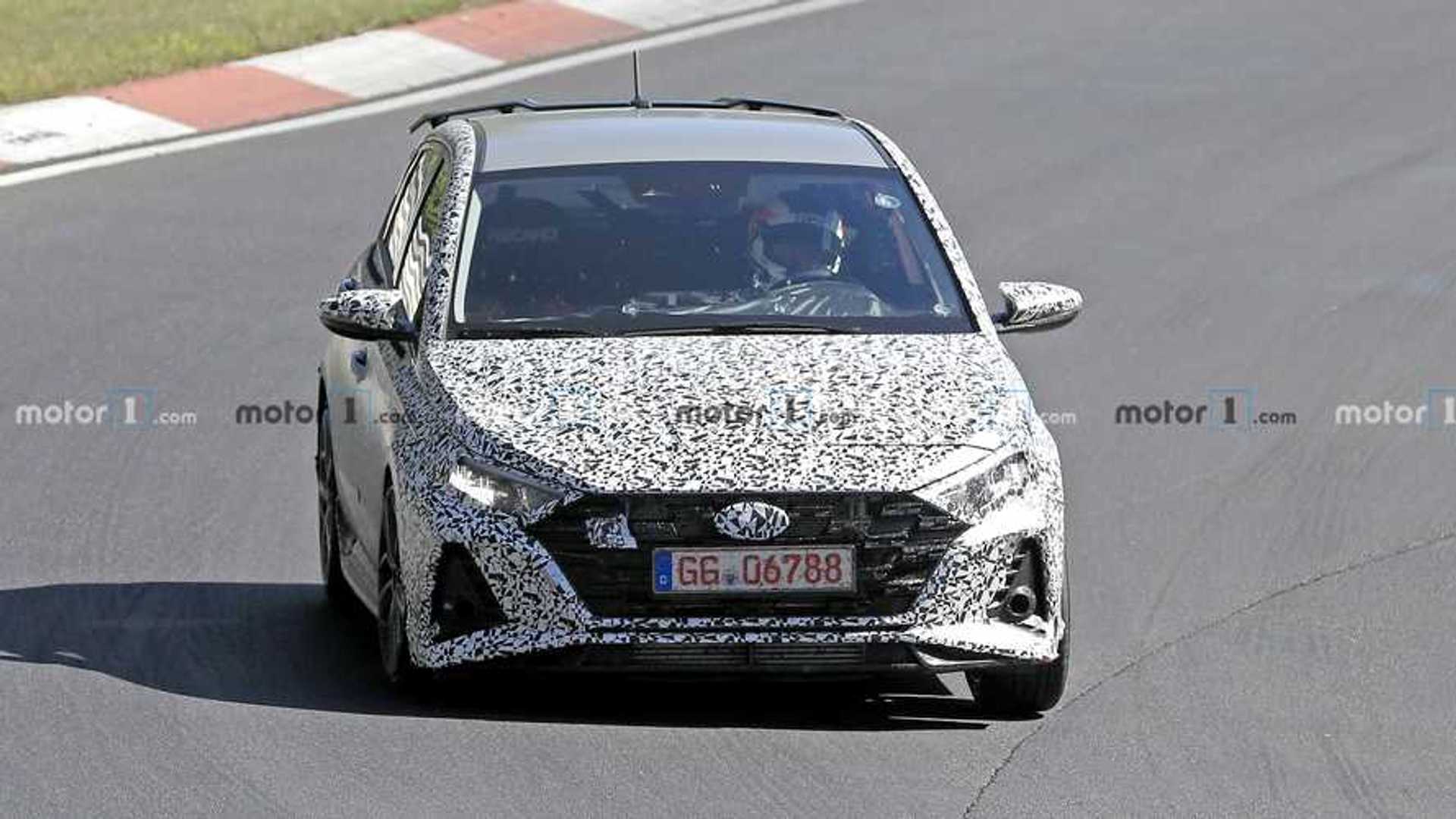 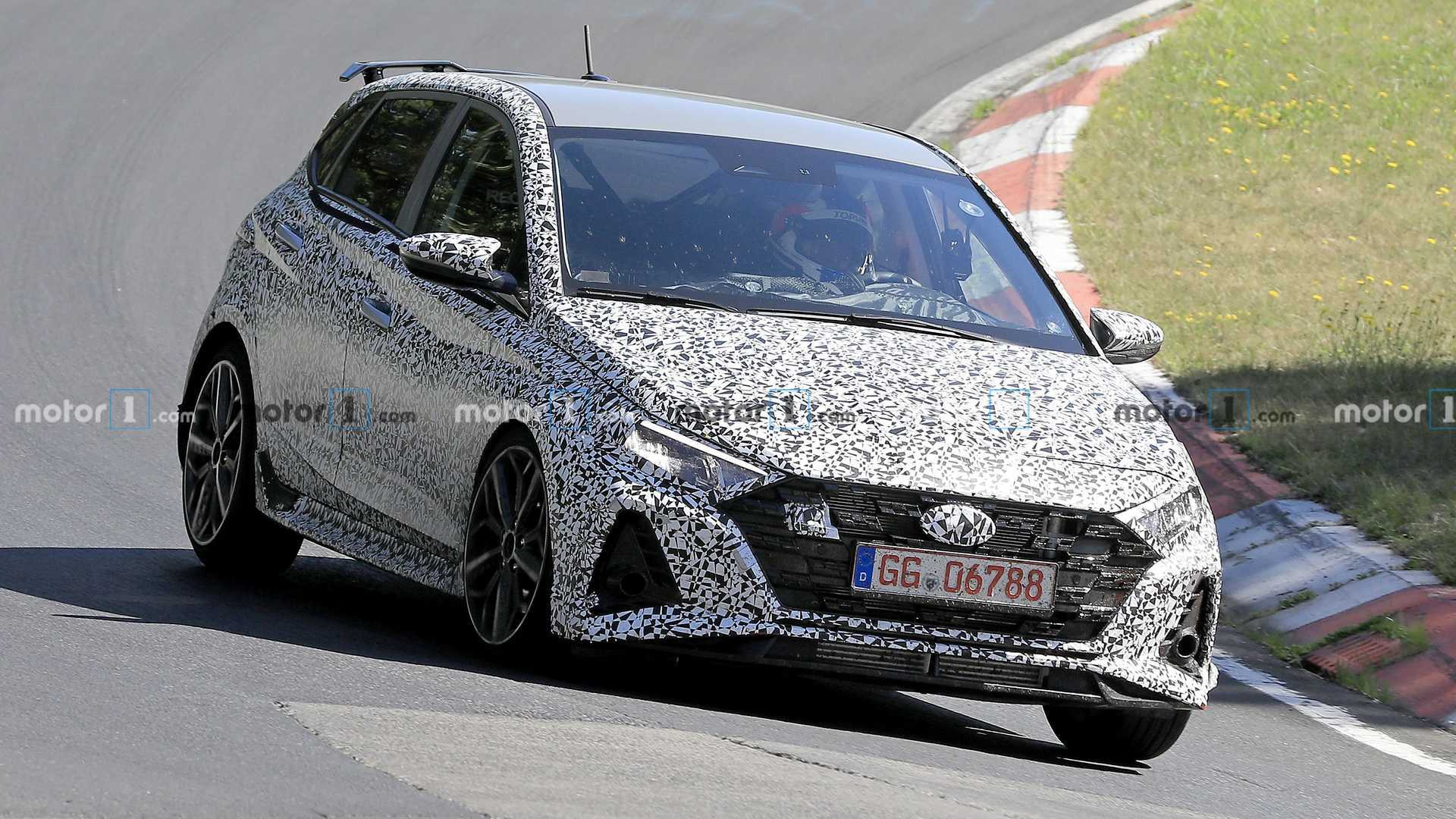 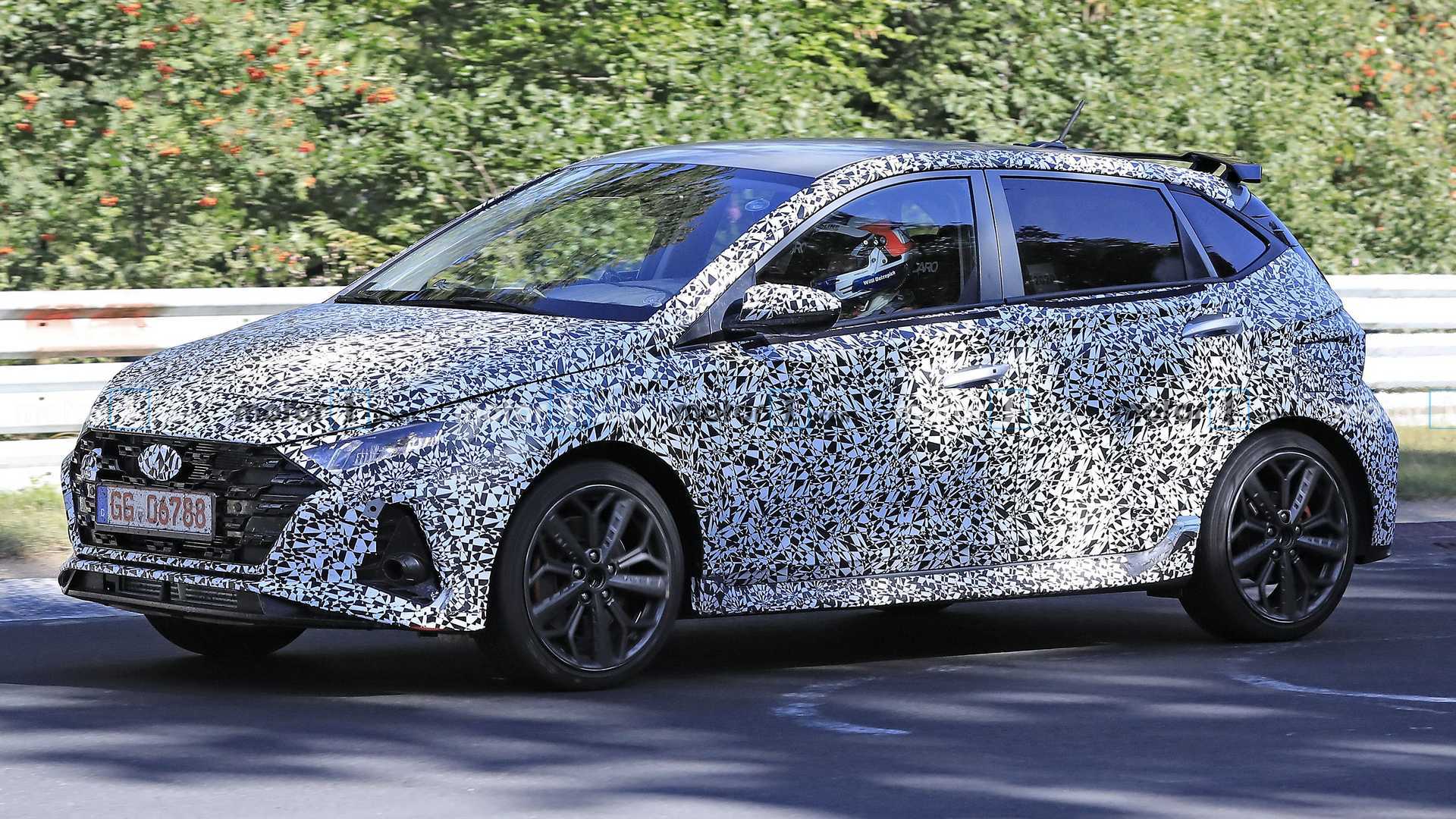 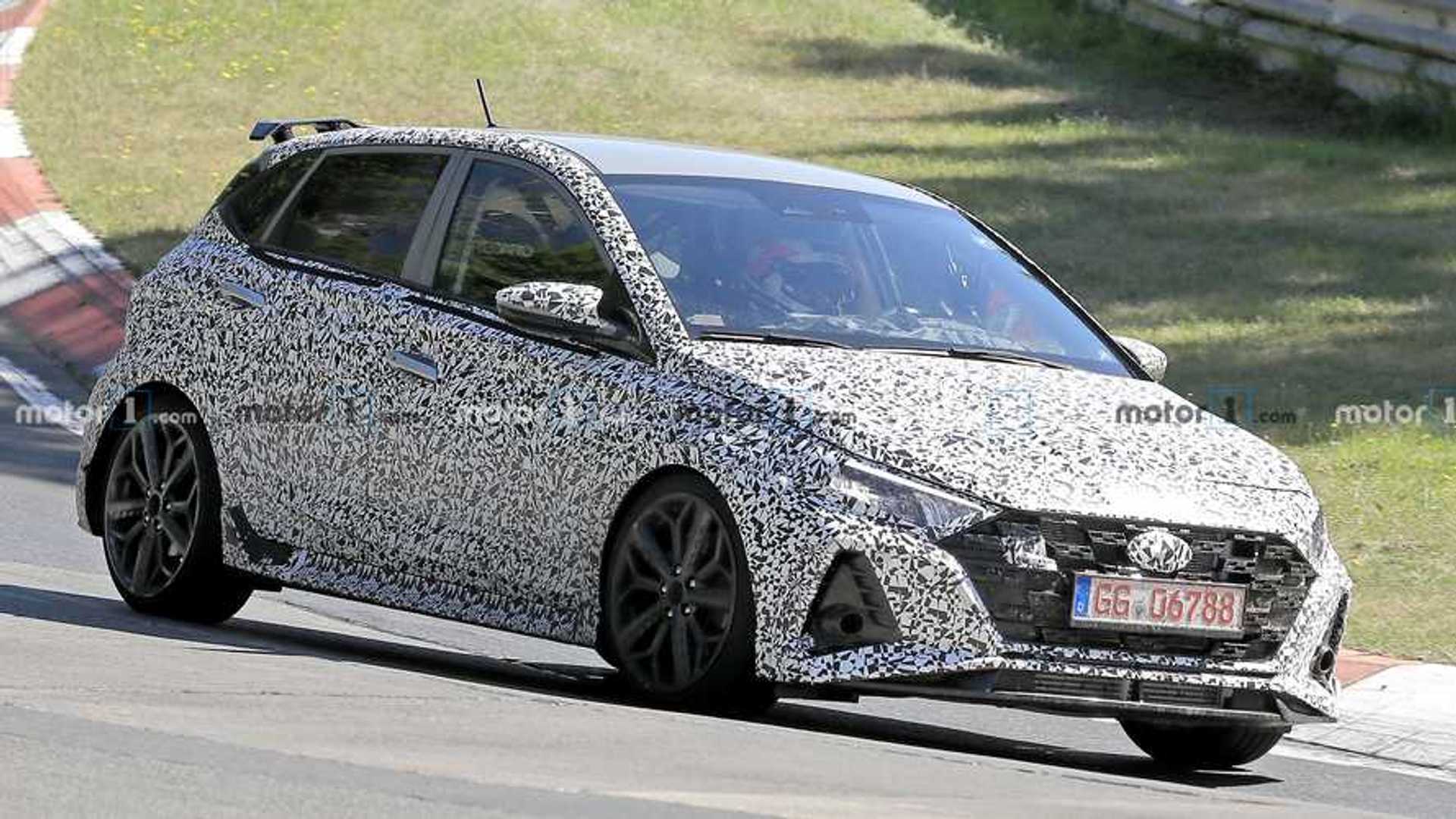 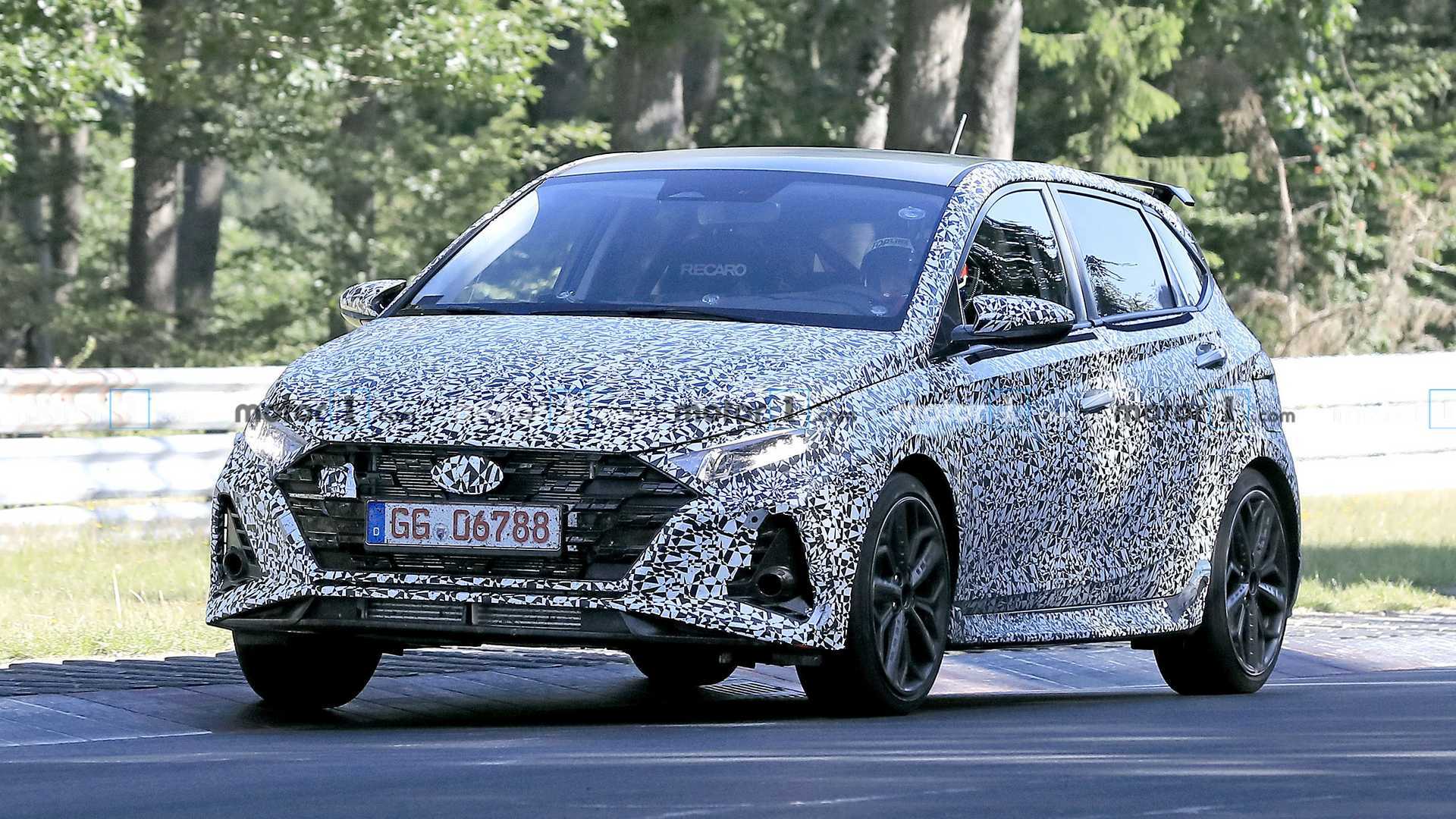 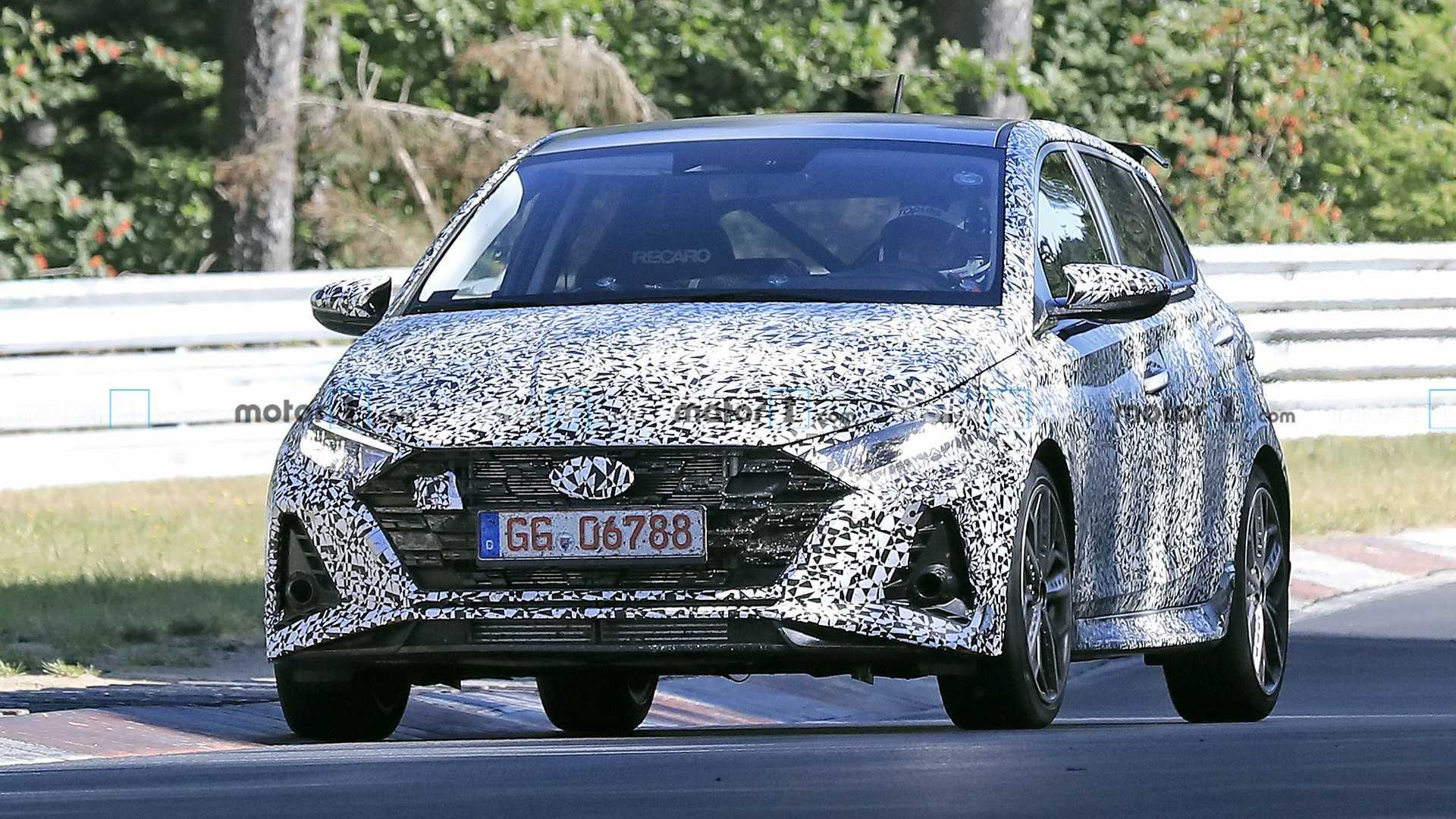 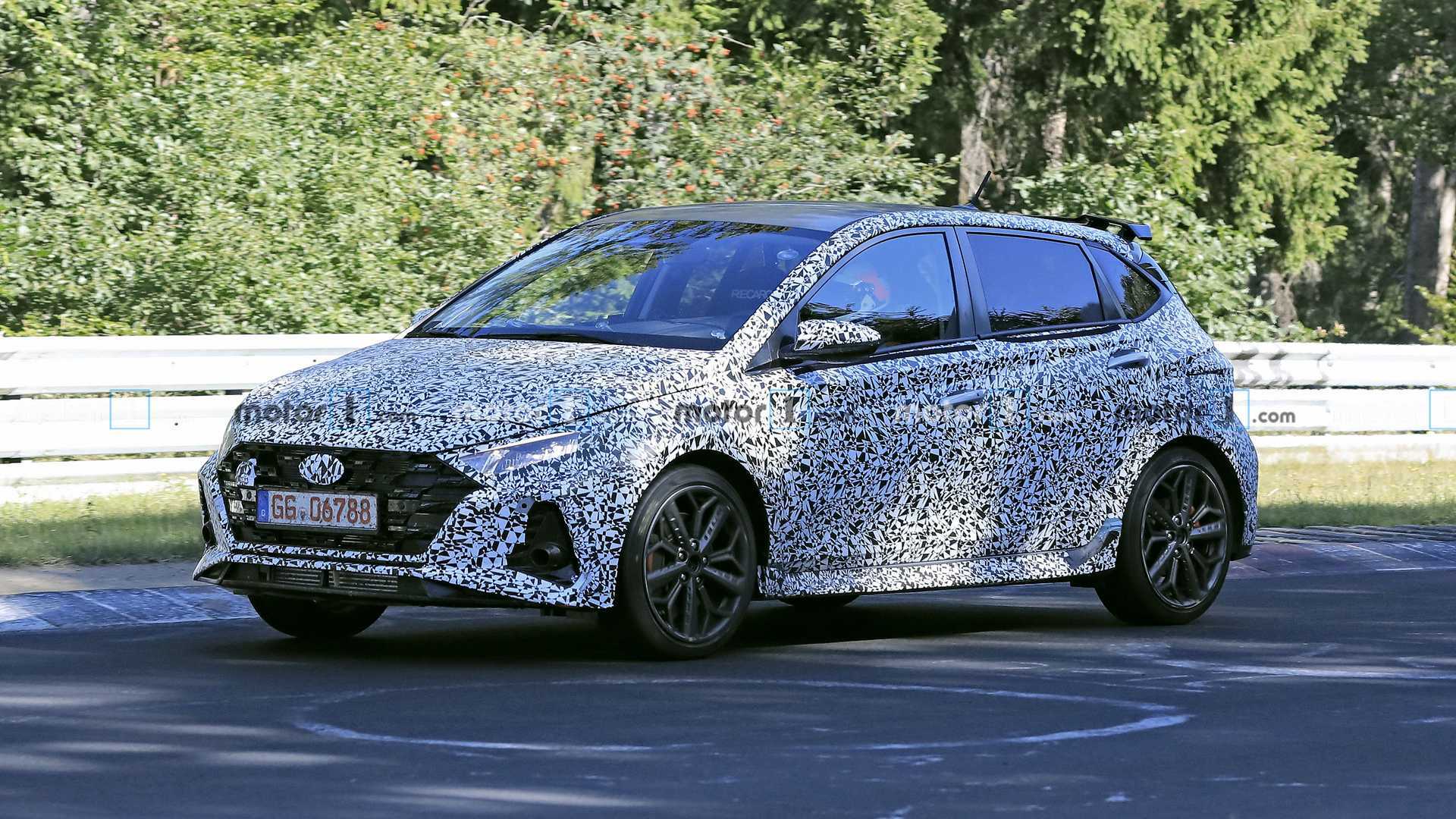 While the hot hatch is wearing less camouflage than ever before in the video, there’s not much more to be discovered. The transition from the original i20 is still visible with an aggro front fascia, roof spoiler, bigger brakes, and lowered suspension – there is still more camouflage to be removed before release, but the sporty aesthetic still shines through.

The exterior cues look very promising, but things aren’t as peachy under the hood. The standard i20 comes from the factory with a 1.0-liter turbocharged three-cylinder engine connected to a mild hybrid system producing only 118 horsepower (88 kilowatts). Meanwhile, the hot version is rumored to have a 1.4 or 1.6-liter variant of the same three-cylinder with over 150 hp (111 kW). It’s nothing earth shattering when you look at the Volkswagen Polo GTI and Ford Fiesta ST which top the 200hp (149 kW) mark.

While it’s easy to get bummed out that we won’t see this vehicle in the states, not all is lost. Hyundai’s performance brand has already confirmed new N versions of the Elantra and Sonata.