Ford has unveiled an all-new Transit Custom, which will still be available with diesel engines, but also as a plug-in hybrid or pure-electric model. The latter will be called the Ford e-Transit Custom and it will feature a battery with noticeably more capacity than rivals, as well as a much more powerful motor.

The e-Transit Custom has a front-mounted motor delivering up to 214 horsepower and 306 lb-ft (415 Nm) of torque drawing from a 74 kWh battery pack (with a usable capacity of around 68 kWh) that will give it a WLTP range of 236 miles (380 km). It will also charge considerably quicker than other rival electric vans, with a claimed maximum rate of 125 kW.

Ford has not provided a reference charging time for the e-Transit Custom, but it has for the larger e-Transit, which seems to have the same capacity battery pack and a slightly lower maximum charging speed of 115 kW. The automaker says it needs just 34 minutes to charge from 10 to 80 percent if you find a powerful enough charger.

The van can also be optionally equipped Ford ProPower Onboard, which basically allows the vehicle to provide up to 2.3 kW of power for tools or equipment.

You can tell the e-Transit Custom apart from a regular Transit Custom by its partly closed off grille that gets a unique design pattern, as well as the charging port door which is visible on the right side of the front bumper. It also gets an e-Transit badge on the back and a discrete “E” logo on the lower right side of the grille and, of course, it doesn’t have an exhaust under the rear bumper. 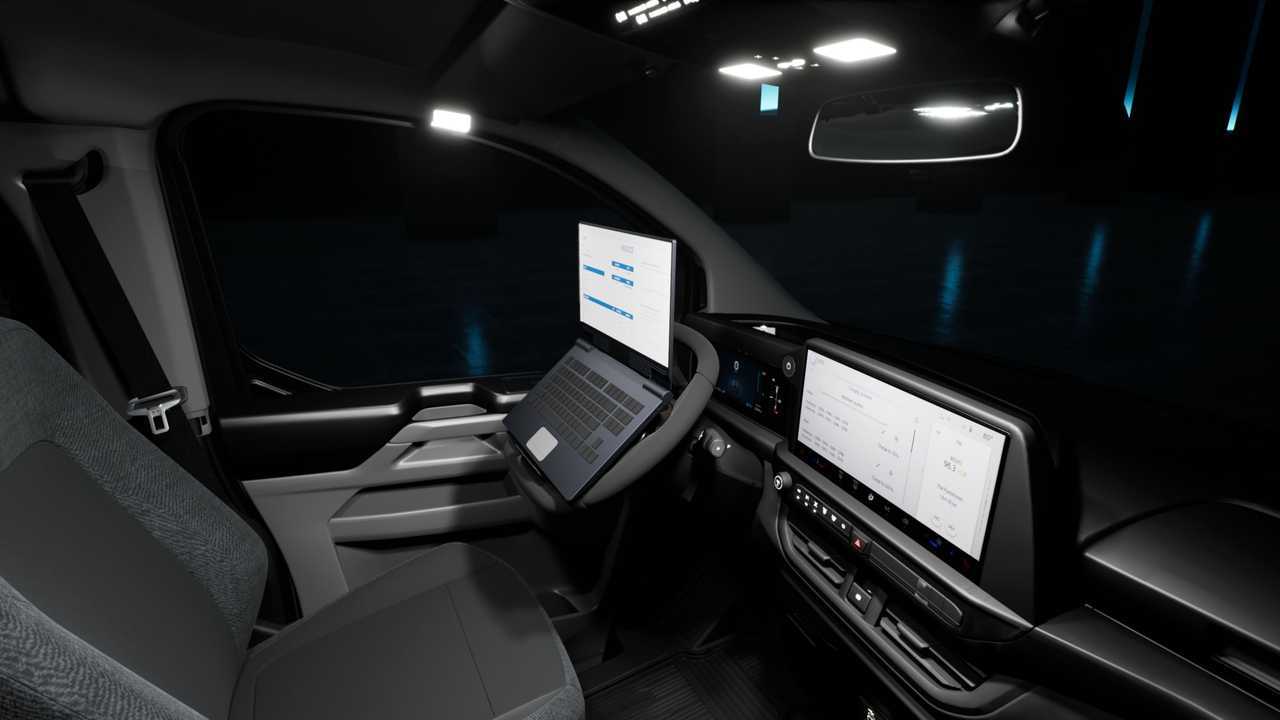 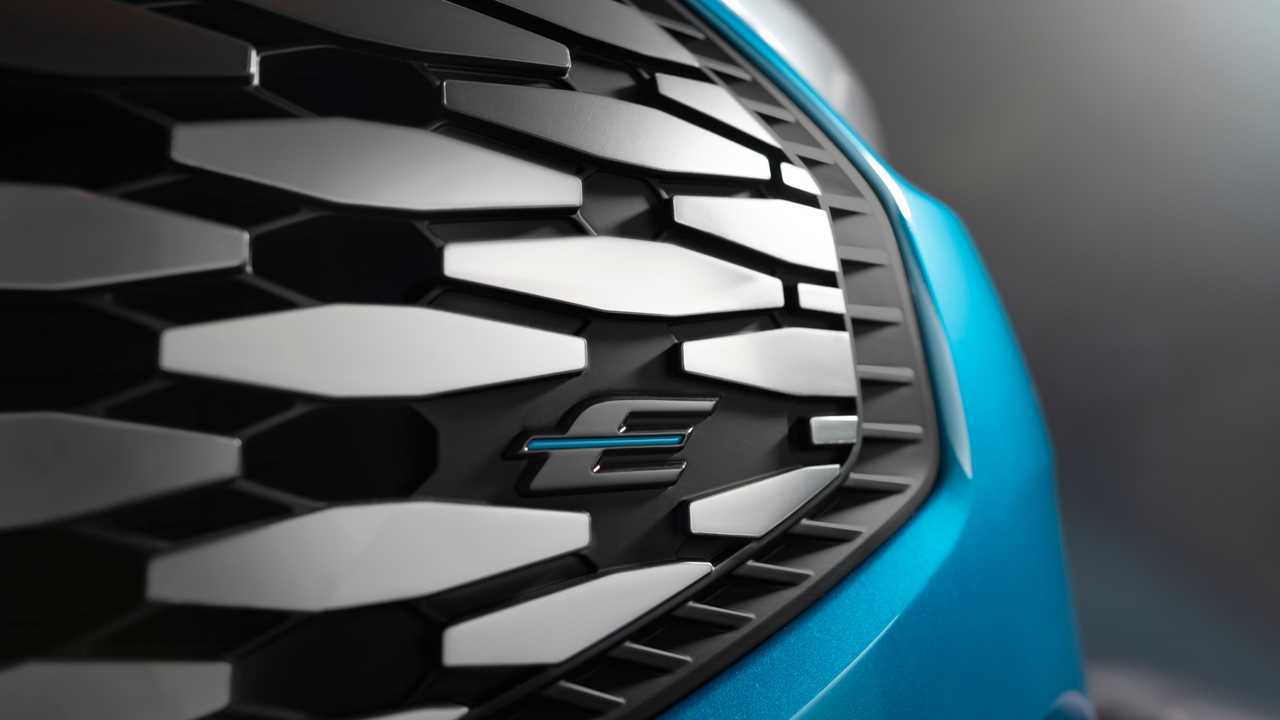 For those buyers who are not convinced a full EV is what they need, Ford will also offer the Transit Custom plug-in hybrid, which basically borrows the powertrain we’ve already seen in the latest Escape / Kuga PHEVs. It pairs an Atkinson-cycle 2.5-liter four-cylinder engine to an electric motor and if it gets the same output as in the crossover model, then it could have 225 horsepower.

The cabin of all variants will be dominated by a new 13-inch touchscreen that runs the latest version of Ford’s Sync infotainment operating system. Ford has not confirmed this yet, but the screen could be standard, especially in the two electrified versions that will get additional menus in their infotainment so that various settings (that the ICE versions don’t have) can be adjusted.

Ford will first begin sales of the combustion versions of the Transit Custom in early 2023, then also introduce the EV and PHEV later on in the year. The manufacturer is also expected to reveal an all-new Turneo Custom passenger van that will be available with the same electrified powertrains.