It won’t debut until late next year.

Back in July, spy photos emerged of what looked like a new three-row SUV from Ford. Black cladding hid the rear half of the test vehicle, making it difficult to discern its design. We speculated it could have been the Maverick, the rumored name of Ford’s new pickup; however, we weren’t sure at the time. That changes today with a batch of new photos that confirm Ford’s developing a new pickup truck.

Two photos out of the set were taken through the windshield, and providing a glimpse of its sliding rear window typical on pickups. That makes this a strong candidate to become the Maverick, which we know about thanks to a leaked photo of its tailgate sent to Motor1 by an anonymous source. However, Ford has done a remarkable job concealing the pickup’s true design from curious eyes. 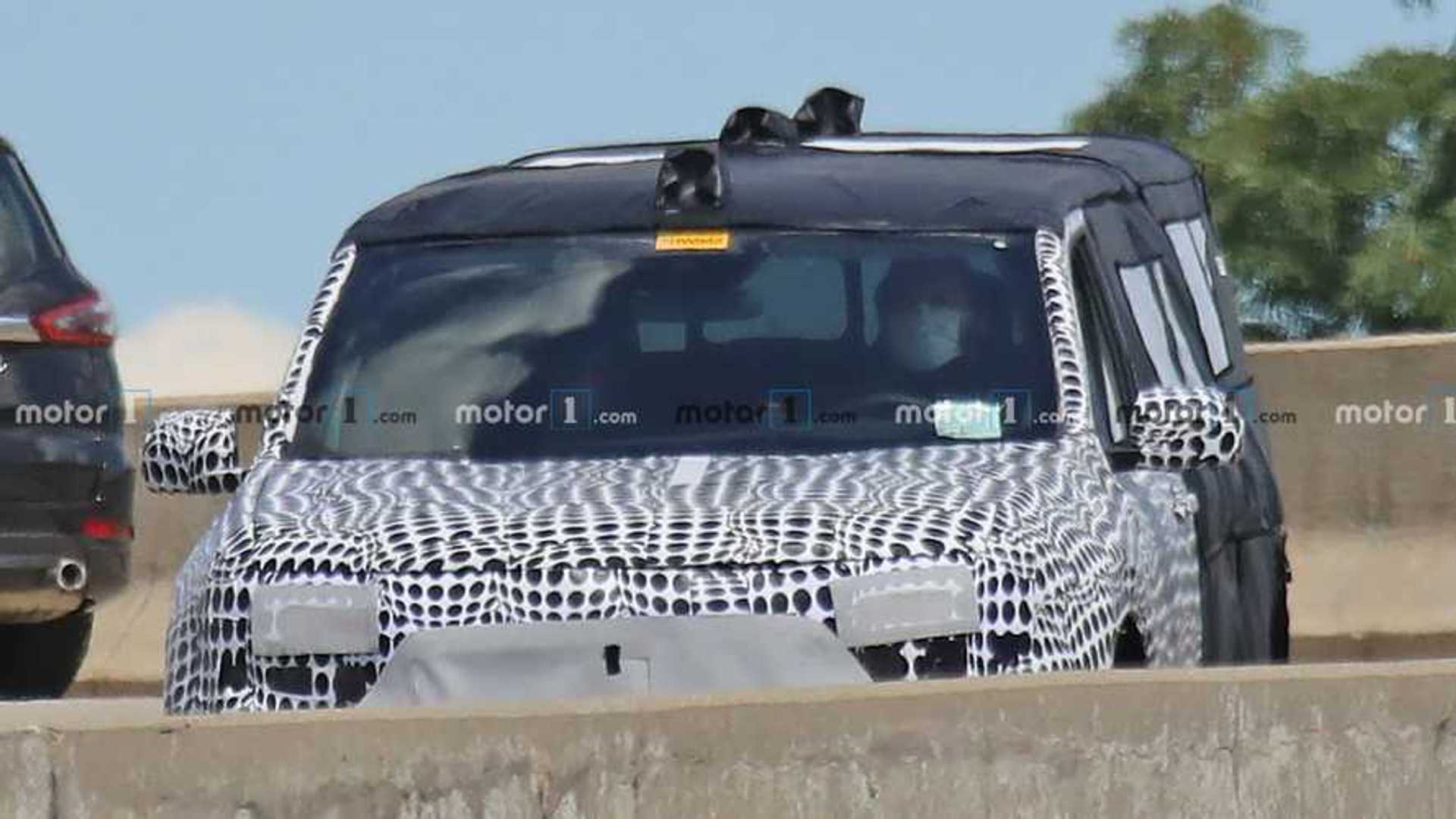 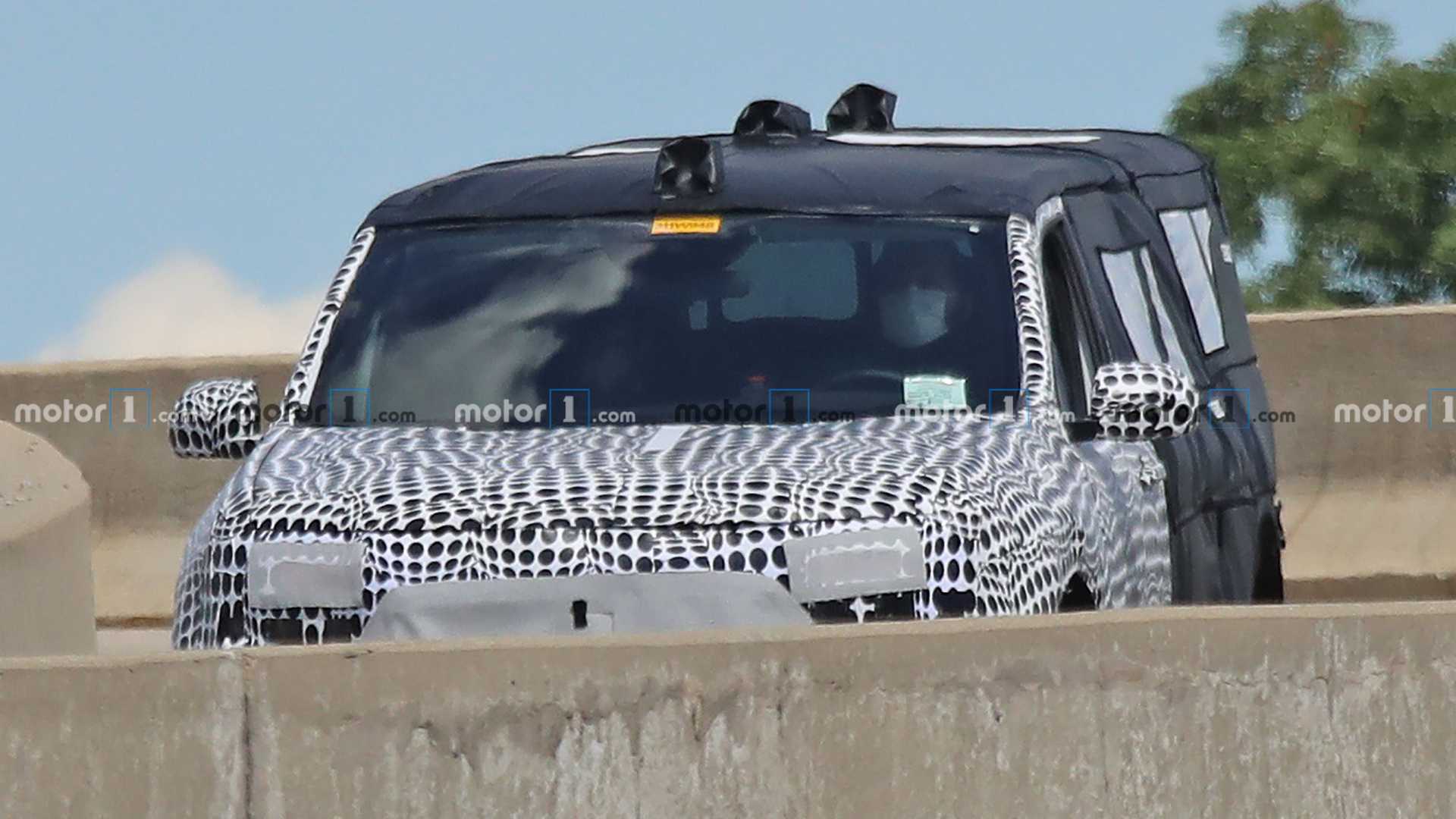 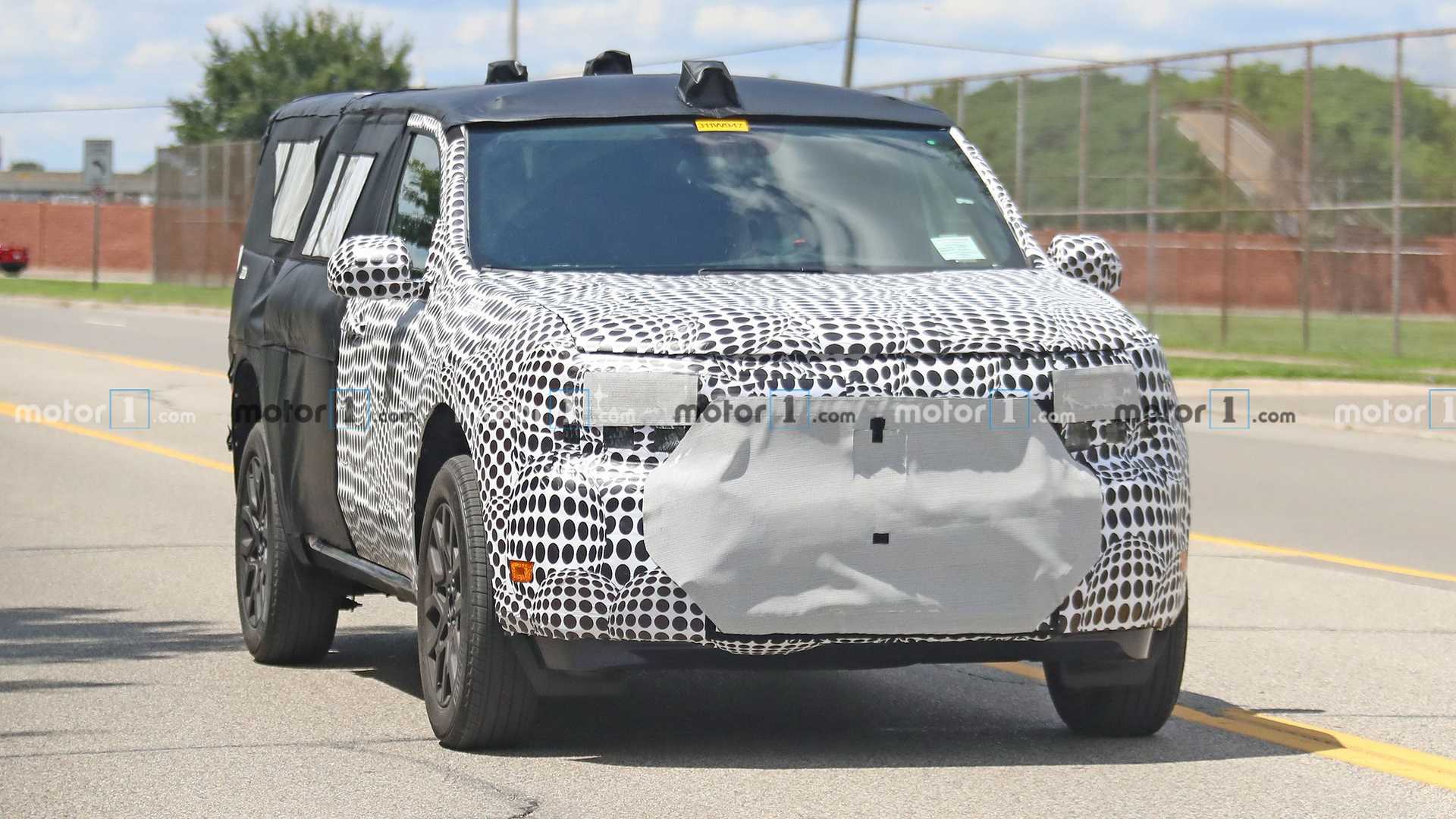 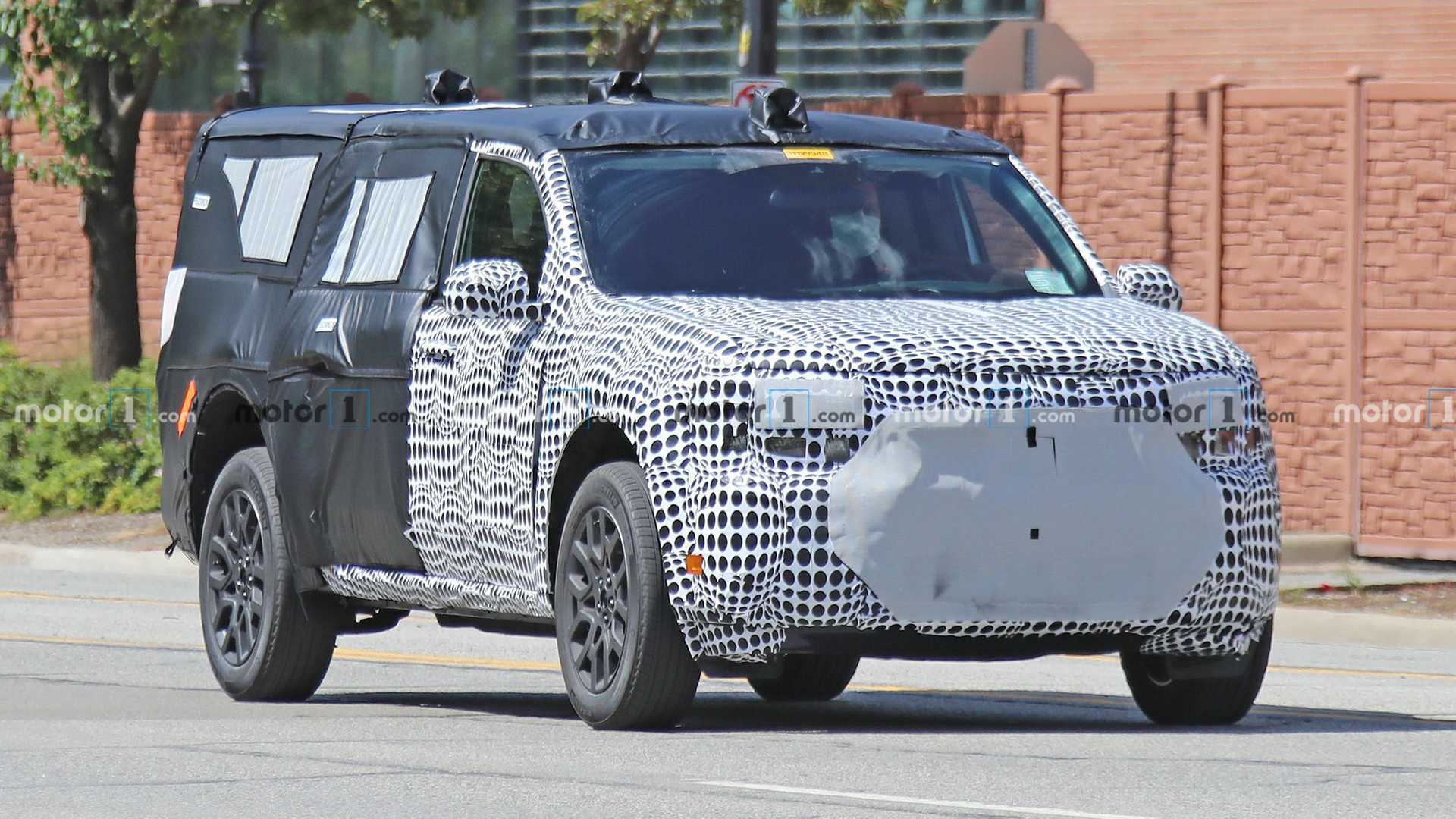 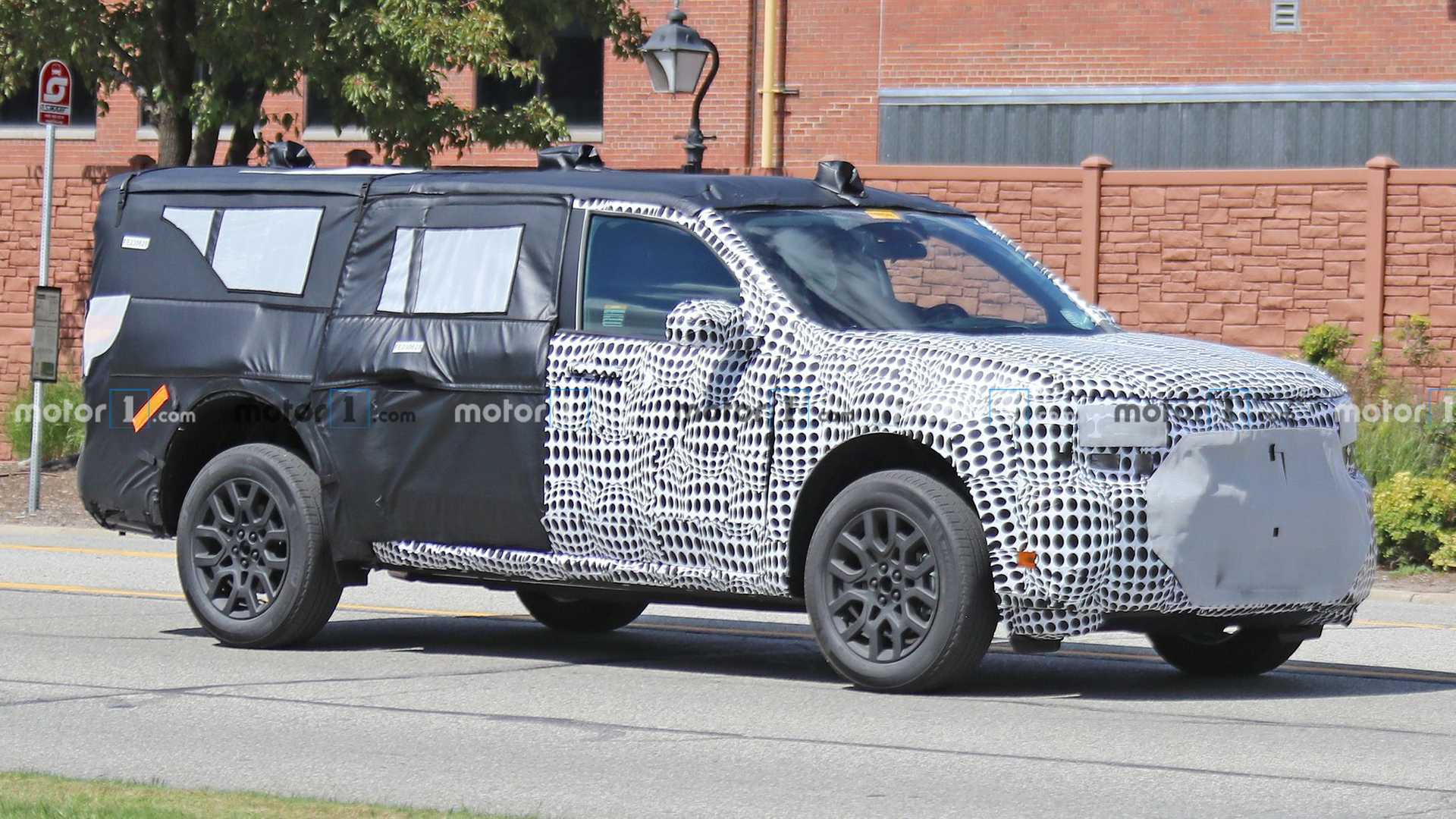 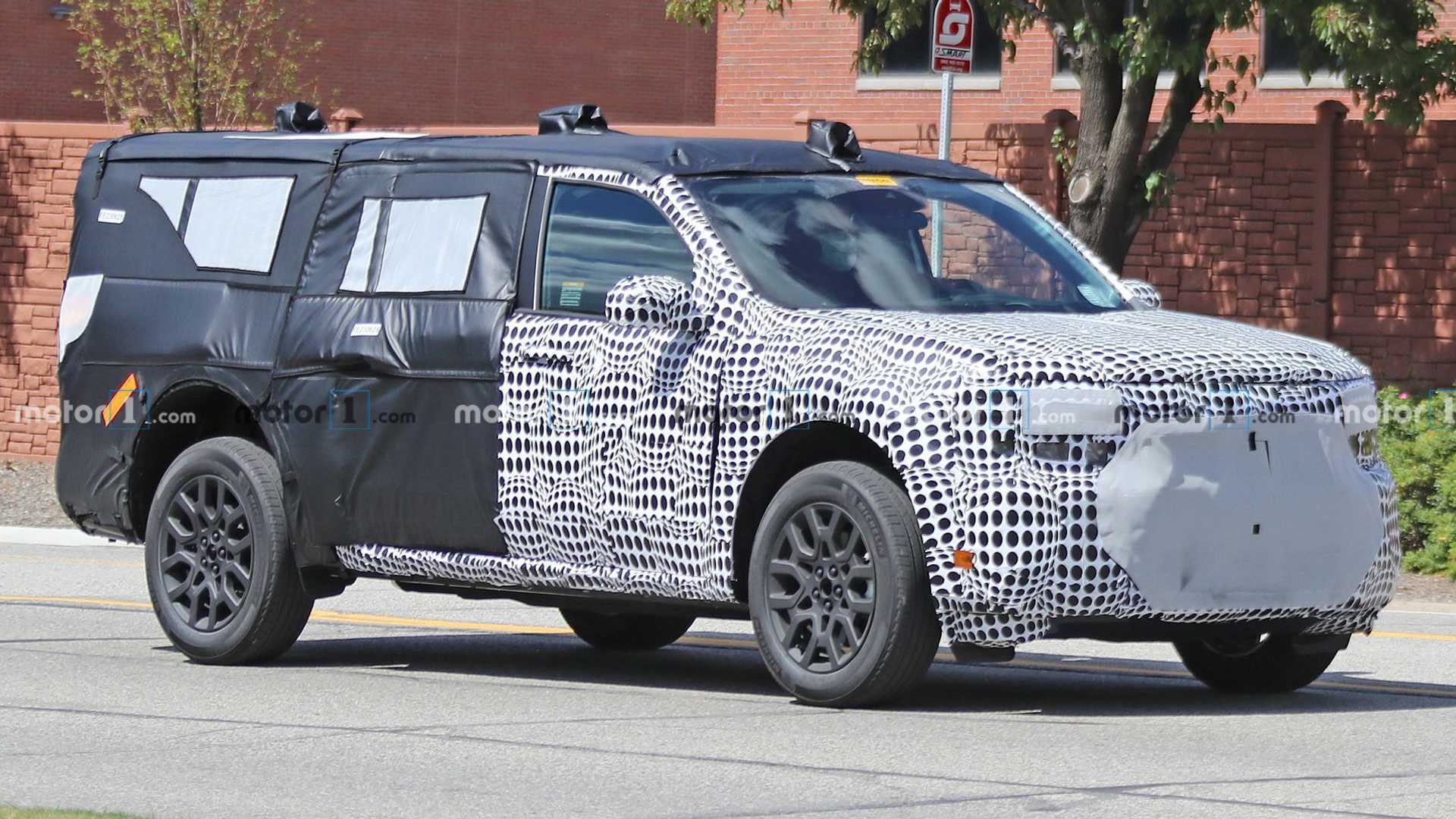 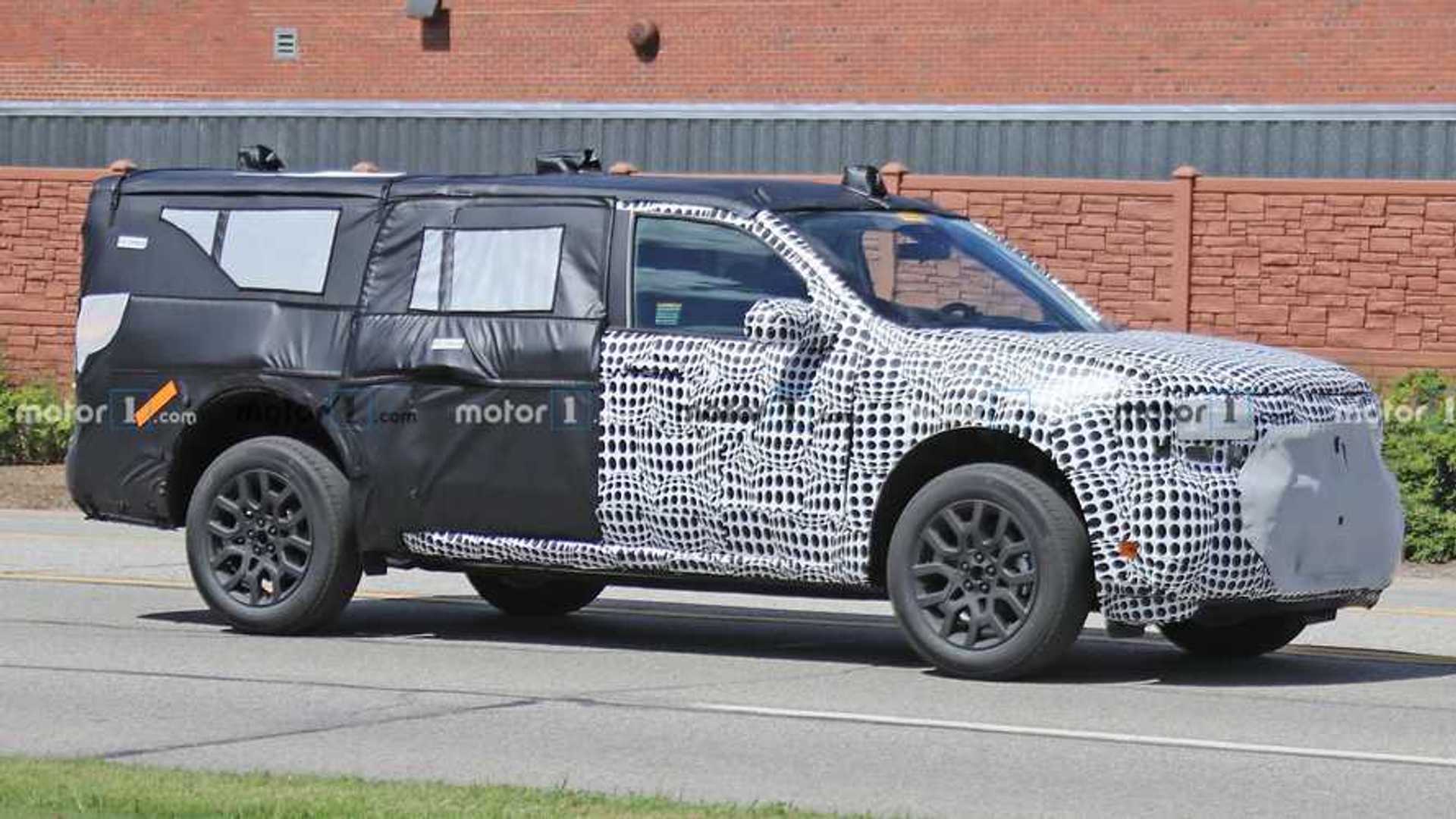 We don’t have a ton of details about the new pickup, sadly. It’s too early in the truck’s development cycle for any concrete information to leak; however, we do know there’s a significant chance it’ll share its mechanicals with the Ford Bronco Sport, Focus, and Escape. You can see some similarities between the Bronco Sport and the test vehicle at the front, though the cladding makes it difficult to determine where the truck starts and the cladding begins.

The shared platform will likely give the new truck access to Ford’s compact powertrains. We expect to see Ford’s 1.3-liter three-cylinder and the larger 2.0-liter inline-four mill. There could be a chance we see the even larger turbocharged 2.3-liter that makes 280 horsepower (209 kilowatts). Front-wheel drive is likely outside the US, with all-wheel drive standard in the states. 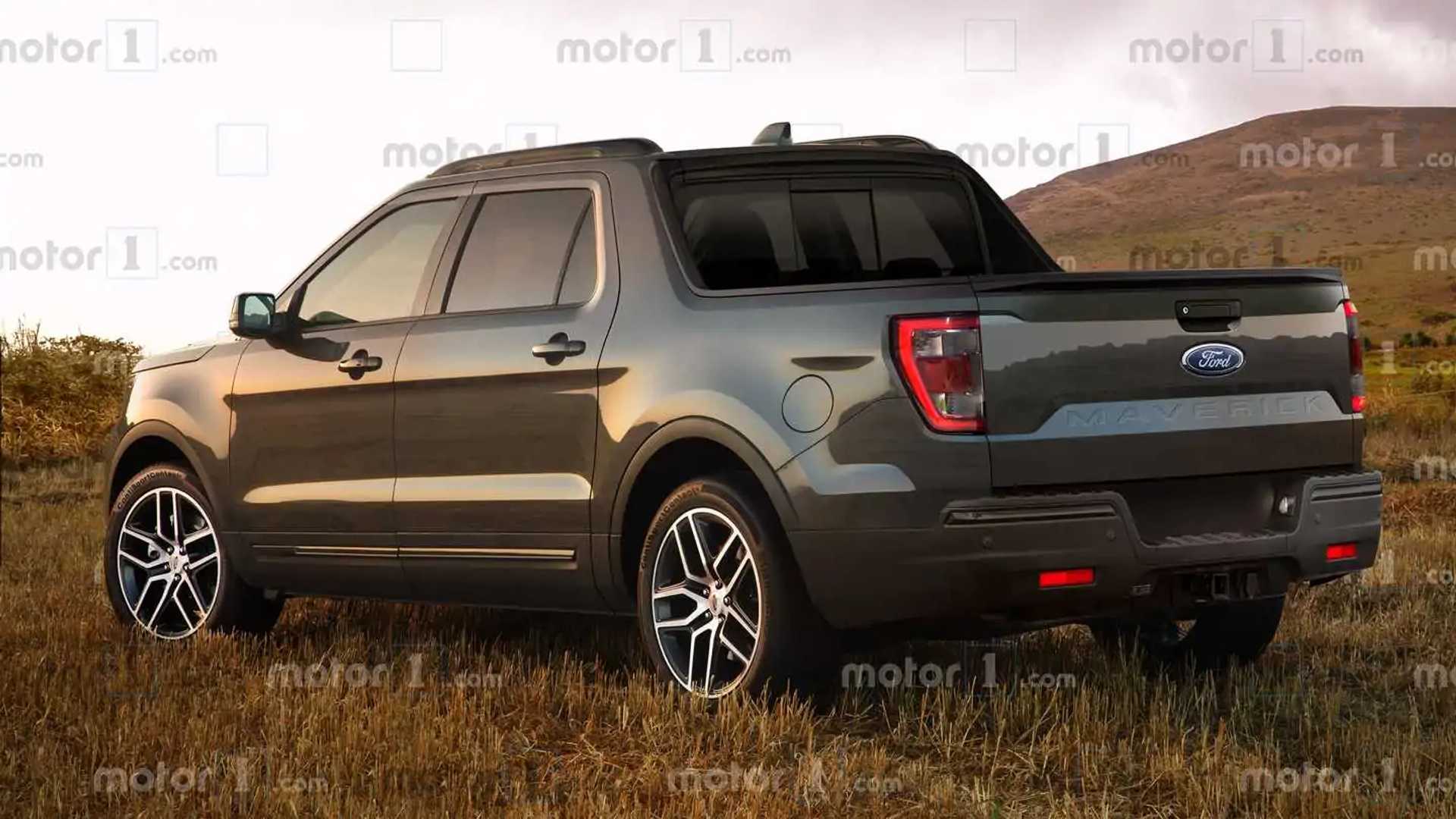 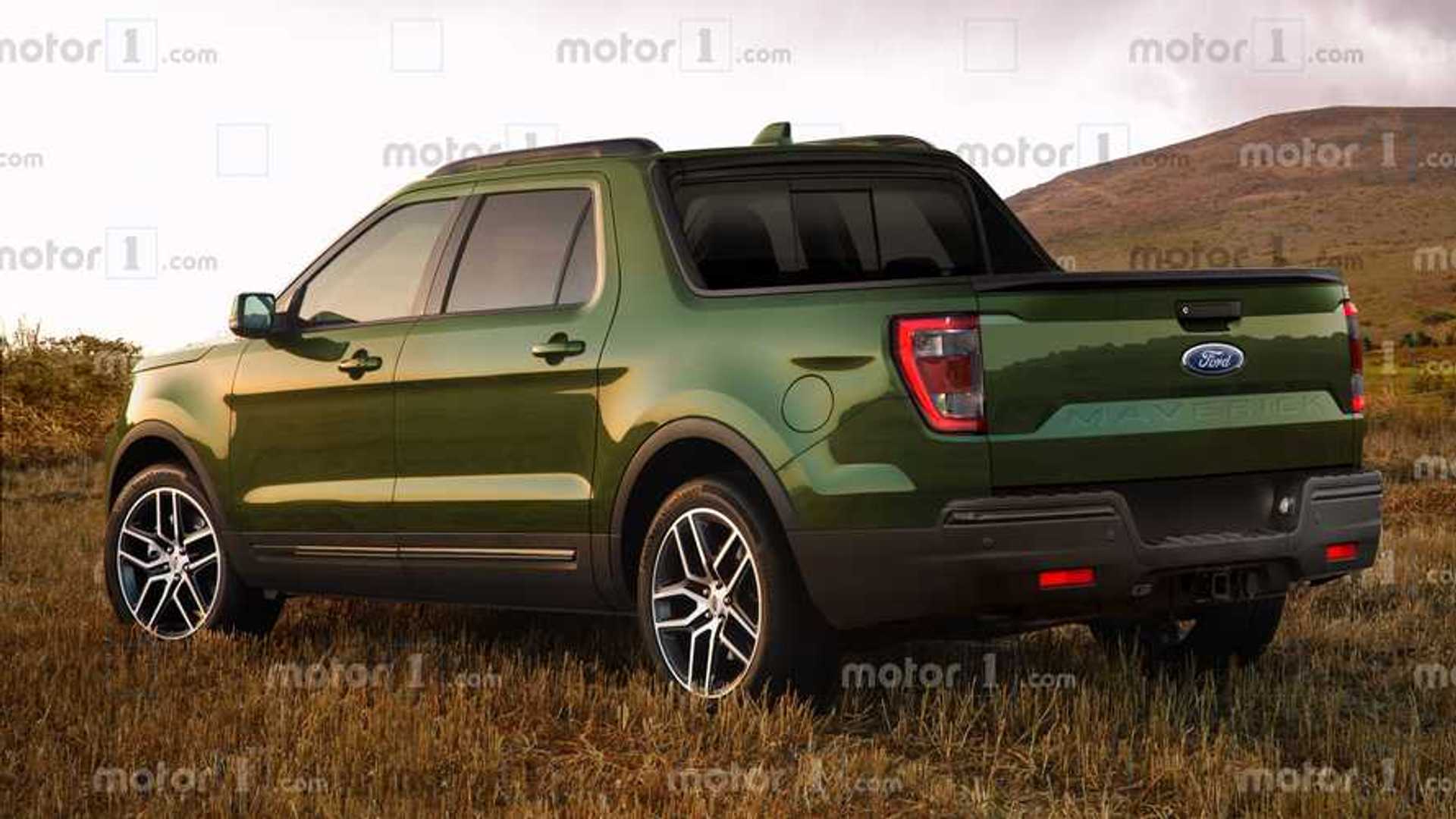 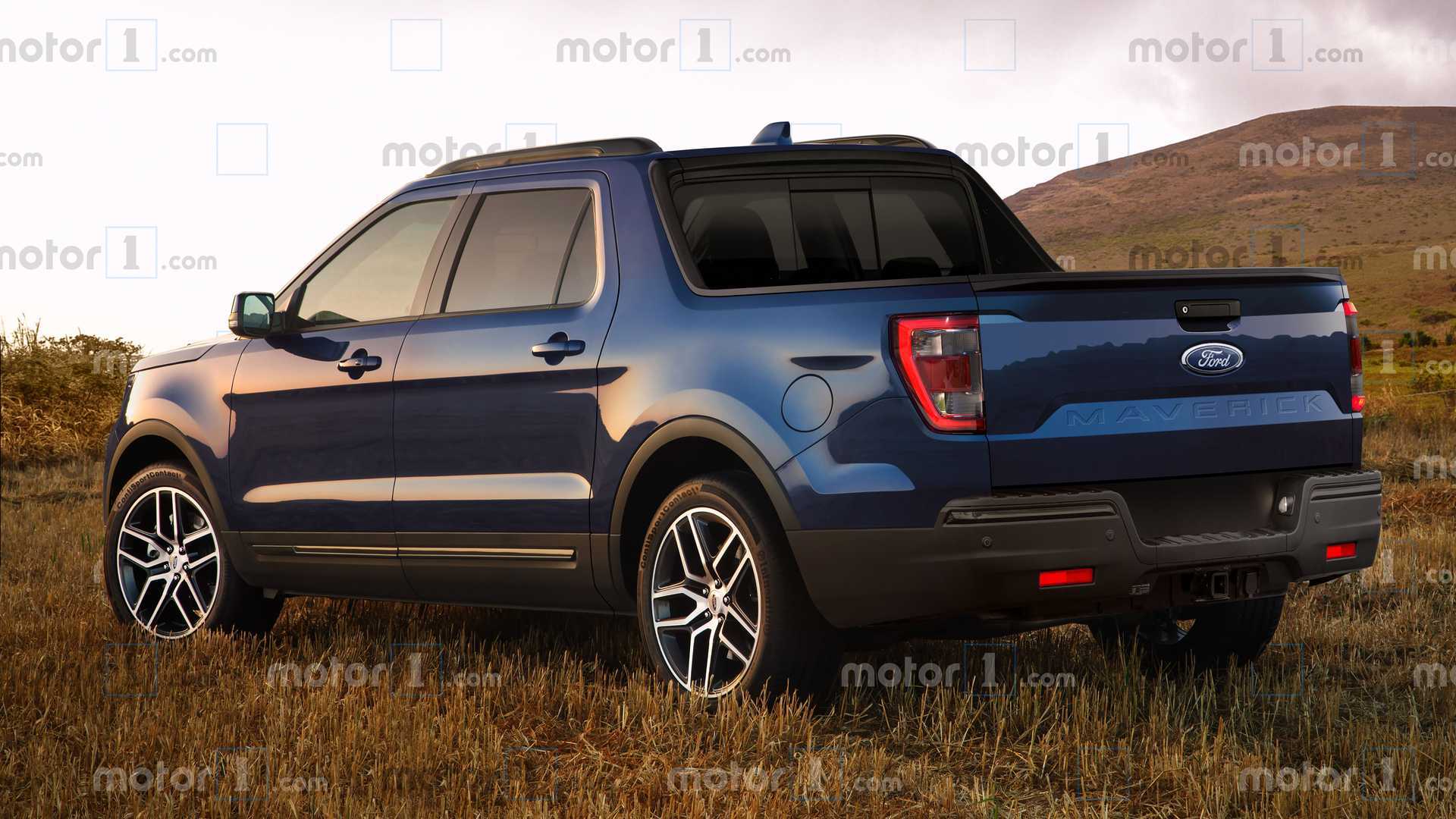 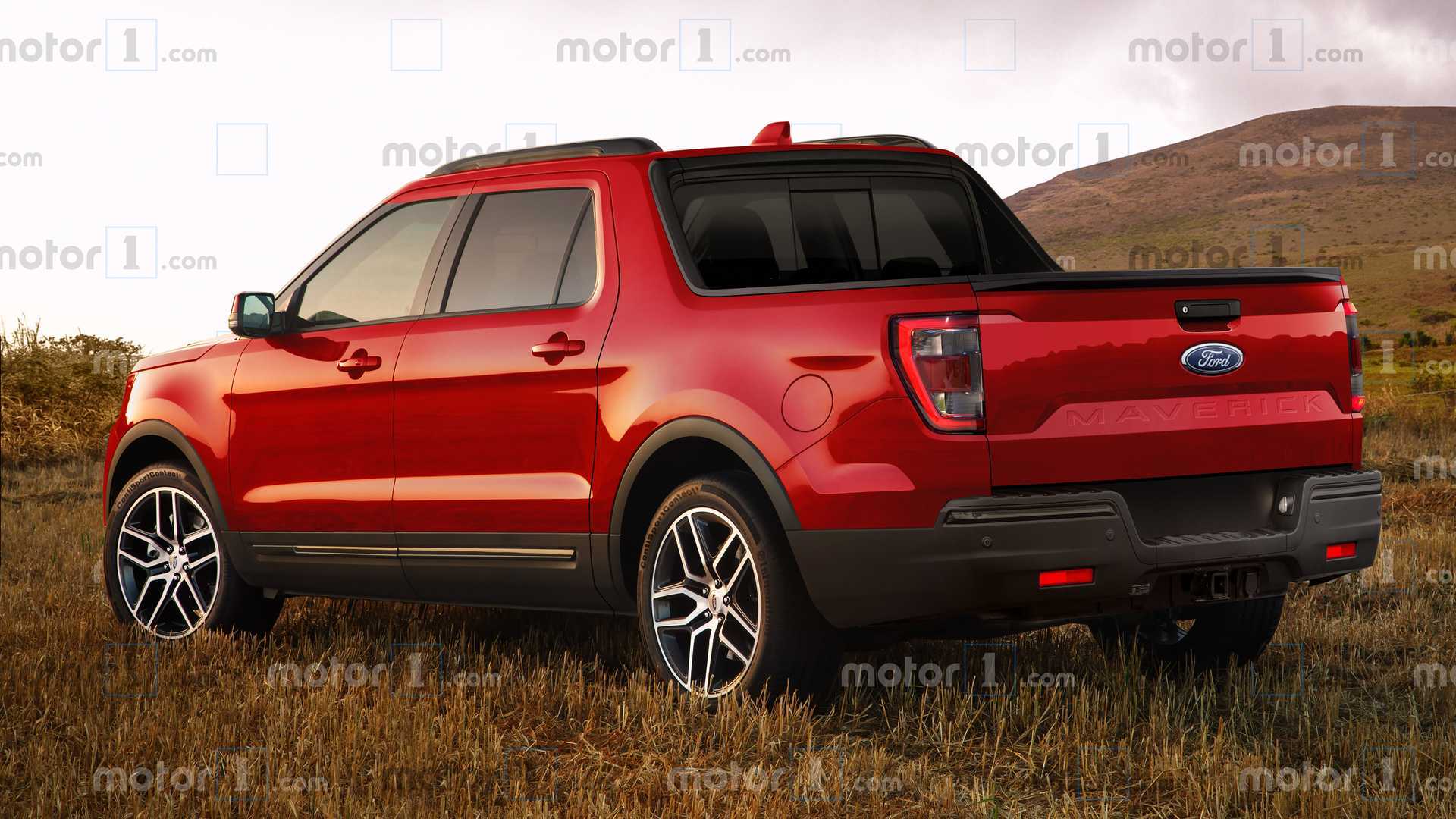 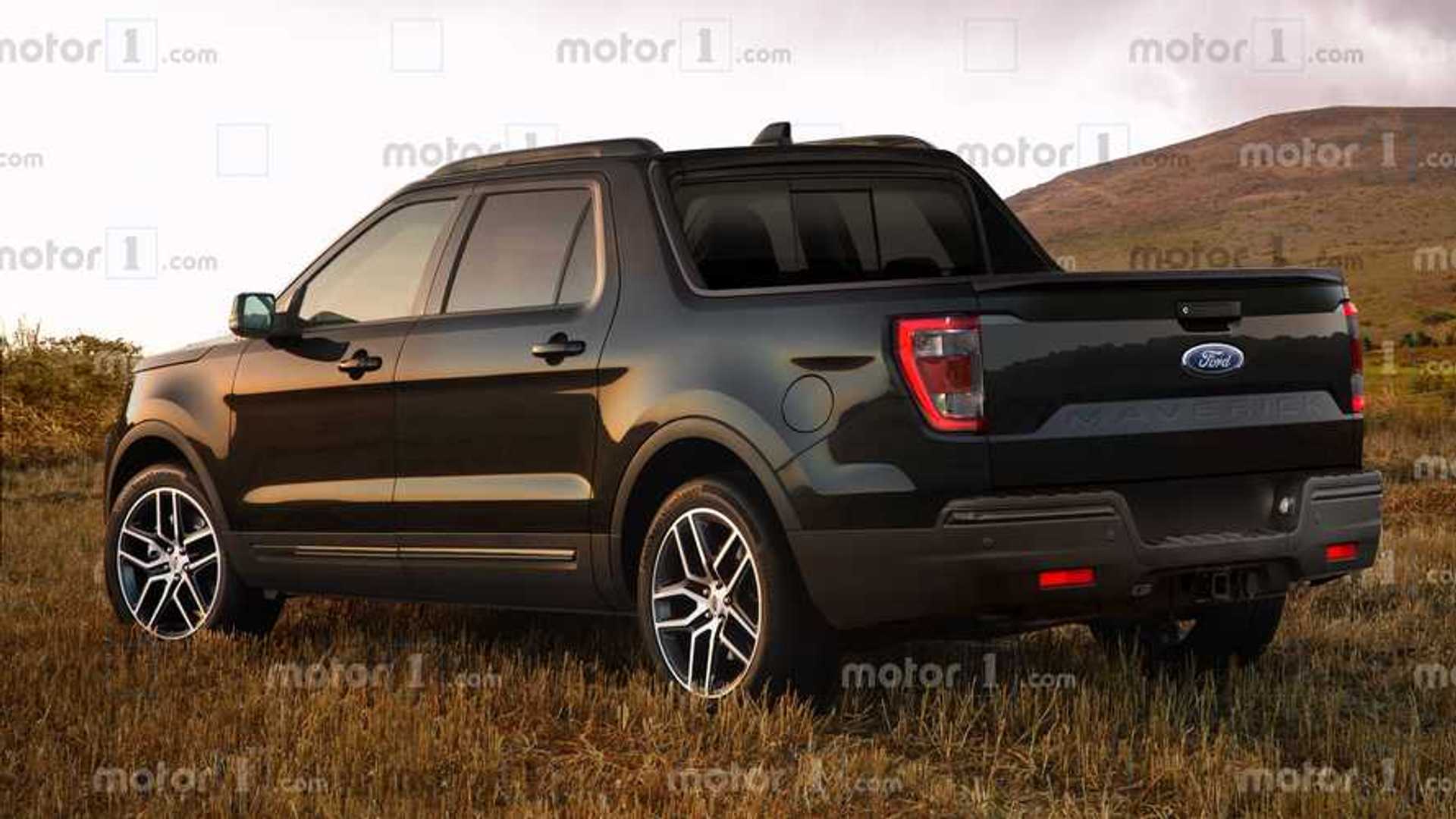 Don’t expect to see Ford reveal the Maverick anytime soon because we predict the new truck will get a late-2021 reveal. It’ll then go on sale for the 2022 model year. Customers should expect the Maverick to undercut the Ranger’s $24,110 starting price while sporting a similar construction method like the Honda Ridgeline.