Petrol and Diesel: Public give opinion on Green Recovery plan

New E10 petrol will be launched in 2021 in the Government’s desperate bid to reduce greenhouse gas emissions. Experts say the new fuel has “dual benefits” to the environment and would help the Government to meet its ambitious targets.

The new fuel is expected to hit forecourts at the end of 2021 although a firm date has yet to be secured.

Speaking exclusively to Express.co.uk, Gordon Balmer said the updates were being made after a Government consultation last year.

He confirmed the new fuel would reduce greenhouse gas emissions and was being introduced to meet Government obligations.

Mr Balmer said: “Last year the Government consulted on the introduction of E10 petrol which has a higher dosage of Bio-Ethanol than the current ‘Premium’ E5 petrol. 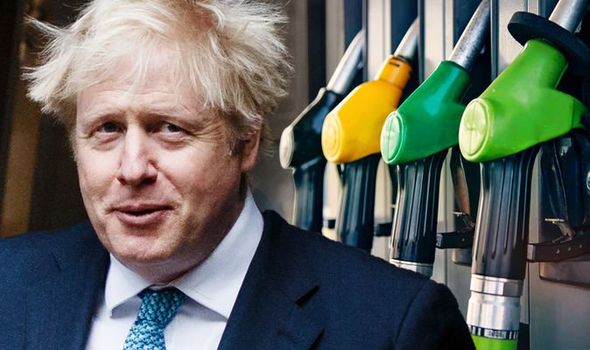 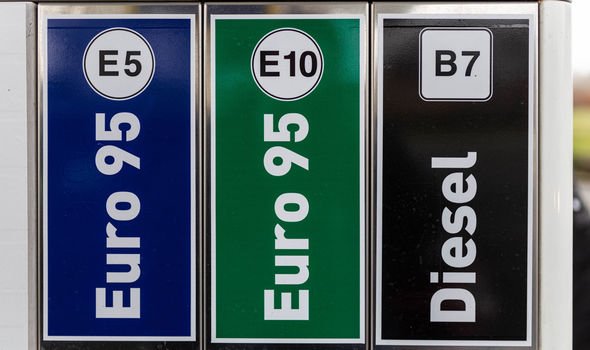 “Bio-Ethanol has the dual benefits to the environment of reducing the amount of greenhouse gas emitted during the combustion process and Ethanol is produced from crops which take in CO2 as they grow.

“This move is part of the UK Government’s Renewable Transport Fuel Obligation (RTFO), which requires 10 percent of road transport energy to be from renewable sources by 2020 and 12.4 percent by 2032.”

The Department for Transport (DfT) consultation said the introduction of E10 fuel would be a “quick way” to introduce new fuel without needing heavy investment.

They warn introducing E10 could reduce CO2 emissions for a petrol vehicle by two percent and could reduce overall emissions by 750,000 tonnes of CO2 a year.

The DfT said this worked out at the equivalent of removing around 350,000 cars from the road.

However, experts at the RCA have warned there could be as many as 600,000 vehicles currently on the road which are not compatible with the fuel.

Drivers have been urged to contact their car manufacturer as soon as possible and ask them questions about your specific vehicle.

As a rule, those who own a car built before 2002 are not advised to use the new E10 in their cars.

Experts at Hagerty have also warned some vehicles built before 2011 may also be unable to use the fuel.

The RAD has warned putting E10 fuel in an incompatible car will damage the car’s seals, plastics and metals.

There has been resorts that E10 us a less tale fuel which could male it more difficult to start a vehicle which has not been driven for extended periods.

The DfT has previously said 98 percent of petrol cars will be fully compatible with E10 by the time the project is launched. 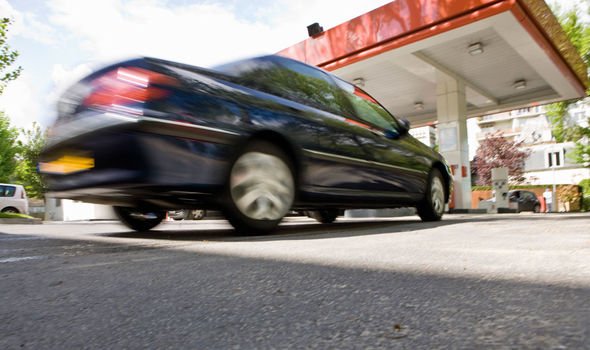 The Government has confirmed the supply of E5 file will be maintained for those who cannot use the new higher ethanol blend.

The DfT has proposed E5 fuel will be protected as the super grade for up to five years before its supply will be reviewed.

However, it is expected E5 fuel will be more expensive to purchase than it is currently when E10 is introduced.

This is because E5 will be made the premium grade option to ensure owners of new models are drawn towards the new E10 petrol.