Campaigners are pushing for a new rule which would see offenders given longer sentences if they have both drugs and drink in their bloodstream. The new rule may also introduce a lower blood alcohol limit which will mean less tolerance is given to offenders.

The Parliamentary Advisory Council for Transport Safety (PACTS) said those who combine alcohol and drugs are likely to be significantly more impaired.

However, they are unlikely to receive a longer sentence despite the added road risk.

The group has also called for an urgent review into drug driving enforcement.

They have called for enforcement to be dramatically increased in the UK, particularly in areas where levels are currently low. 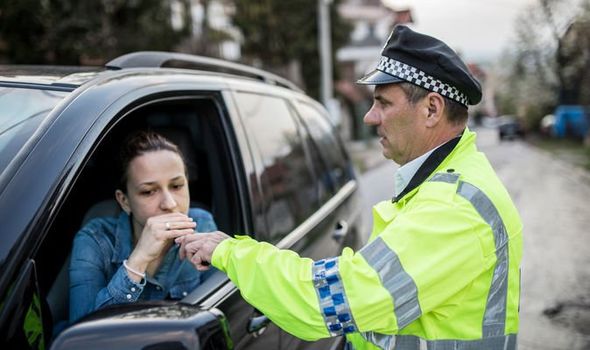 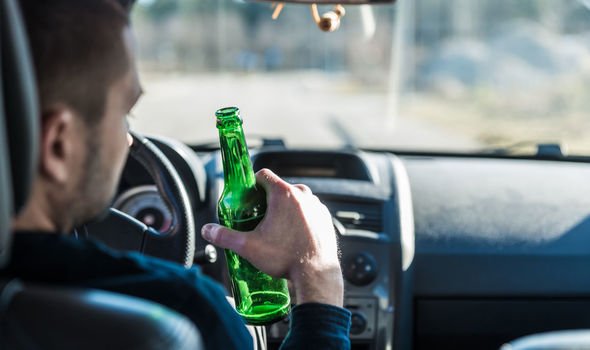 A new report from PACTS has revealed some police forces pick up 10 times more drug drivers than other regions.

Some forces have as many convictions for drug driving as drink driving while others fall behind.

The report shows the high costs and delays with blood tests mean some police forces are simply rationing what should be routine tests.

David Davies, Executive Director of PACTS warned the number of offences may just be the “tip of the iceberg”.

He said: “This report by PACTS shows we still lack answers to vital questions on drug driving. The number of offences and deaths detected so far may be only the tip of the iceberg.

“The police have made big strides in catching drug drivers over the past five years. But it remains a postcode lottery.

“While some forces are testing hundreds of drivers, others are rationing patrols to a single test. These disparities cannot be explained by differences in drug driving and the danger it creates.

“A more consistent approach is badly needed, with all forces testing for drug driving where it is suspected.

“Driving under the influence of a combination of drink and drugs, even at relatively low levels, is particularly dangerous.

“This is not widely understood and there is no specific offence for drink and drug driving. This needs to change.”

The analysis for PACTS shows 12,391 people were convicted of a drug-driving offence in 2019. 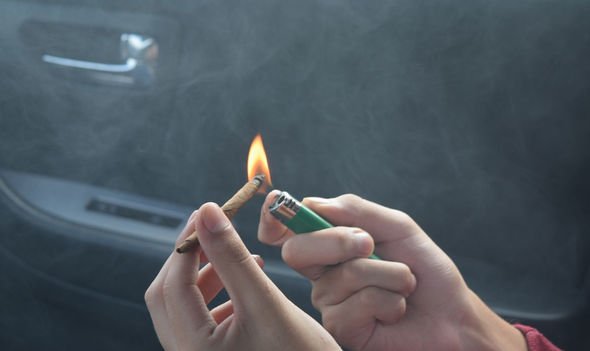 However, they warned numbers are rising fast with reoffending rates increasingly high.

Nearly half of drug driving offences are committed by those who have broken the rule before highlighting the need to get on top of the issue.

Neil Worth, Chief Executive of road safety group GEM said he was “concerned” about the varying levels of enforcement.

He said: “We are concerned that levels of enforcement vary so much from force to force.

“Let’s be clear, driving under the influence of drugs is extremely dangerous and entirely inappropriate.

“This is why we fully support the recommendations of the PACTS report and call for greater consistency in sentencing.

“It is vital to send a strong safety message to those who consider it acceptable to drive after taking drugs.”