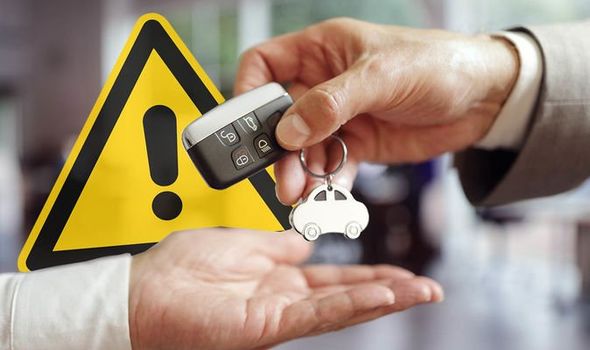 Over a million British drivers would be better suited to owning an electric car today, claims new data. According to new research by What Car? stated that 1.5million UK could make the switch to electric cars today without compromise. The reason for this is because of the number of multi-car homes in the UK with a combination of off-street parking for home-charging and at least one vehicle that never does more than 100 miles in a single journey. Research found that 17 per cent of multi-car households have at least one vehicle that never makes a journey of more than 100 miles.

In addition to this, the number of these motorists which have a driveway for home charging (88 per cent) equates to around 1.56 million households in the UK.

These households could convert to an electric car without any real issue, found the research.

This figure is set to increase as charging infrastructure and electric vehicle range increases in future years.

Jim Holder, editorial director at What Car? said:“Most drivers are aware of the drive towards electrification, but are uncertain whether the current cars and infrastructure can meet their needs.

“The evidence here shows that a significant proportion of households could make the switch without any compromise, and start enjoying the benefits of EVs – including travelling with zero emissions in near-silence, enjoying significant cost-savings through the year, and the potential for being free from congestion or clean air zone charges.”

One positive for the future of EVs is that two thirds of the households that own an electric vehicle use it as their man car.

There are around 19 new electric vehicles being introduced in the UK this year and infrastructure is set to improve drastically over the next few years.

According to the firm’s ‘Real World Range Test’ which tested a lot of electric vehicles available currently, cars can achieve between 57 and 259-miles on a single charge. 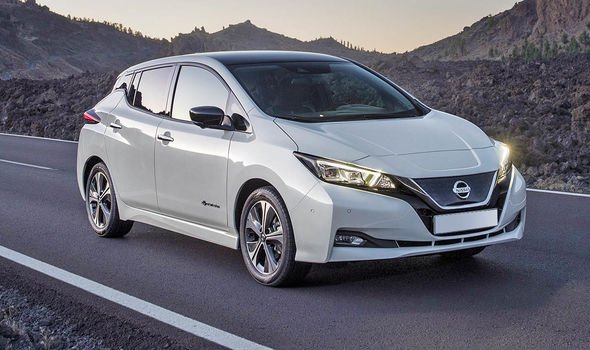 Sales of new electric cars hit a total of 9489 for 2019 at the end of May – up more 60 per cent year-on-year but still less than one per cent of the total market – bringing the total number of electric cars on UK roads to around 70,000.

New models are being launched with increasing frequency, which suggests that exponential growth will continue, although What Car?’s research also highlighted that the majority of motorists’ perception of electric car ownership still lags a long way behind the reality.

“While it is clear that there is more work to be done to make electric cars even more affordable, and to increase charging and range capabilities so that even more households can own them compromise-free, it is also evident that the manufacturers and infrastructure providers are further ahead in providing answers to consumers’ questions than is widely recognised,” said Holder.