It appears the next 5er won’t have the controversial grille.

We’ve seen our fair share of spy shots depicting the 3 Series facelift / EV and the next-generation 7 Series, so it’s only natural we are now being given the opportunity to check out the revamped 5er. Spied for the first time, the G60-generation 5 Series was spotted featuring what looks like the production body, but heavily camouflaged and without the final headlights and taillights.

Much like the strategy that BMW will adopt for the bigger 7 Series, the new 5 will come in plug-in hybrid and electric versions largely sharing the same body with the conventionally powered model. For a dedicated EV from Bavaria, we will have to wait until 2025 when the Neue Klasse will return as a bespoke electric car platform. Until then, BMW will be launching electric cars built on platforms mainly intended for ICE-powered cars. 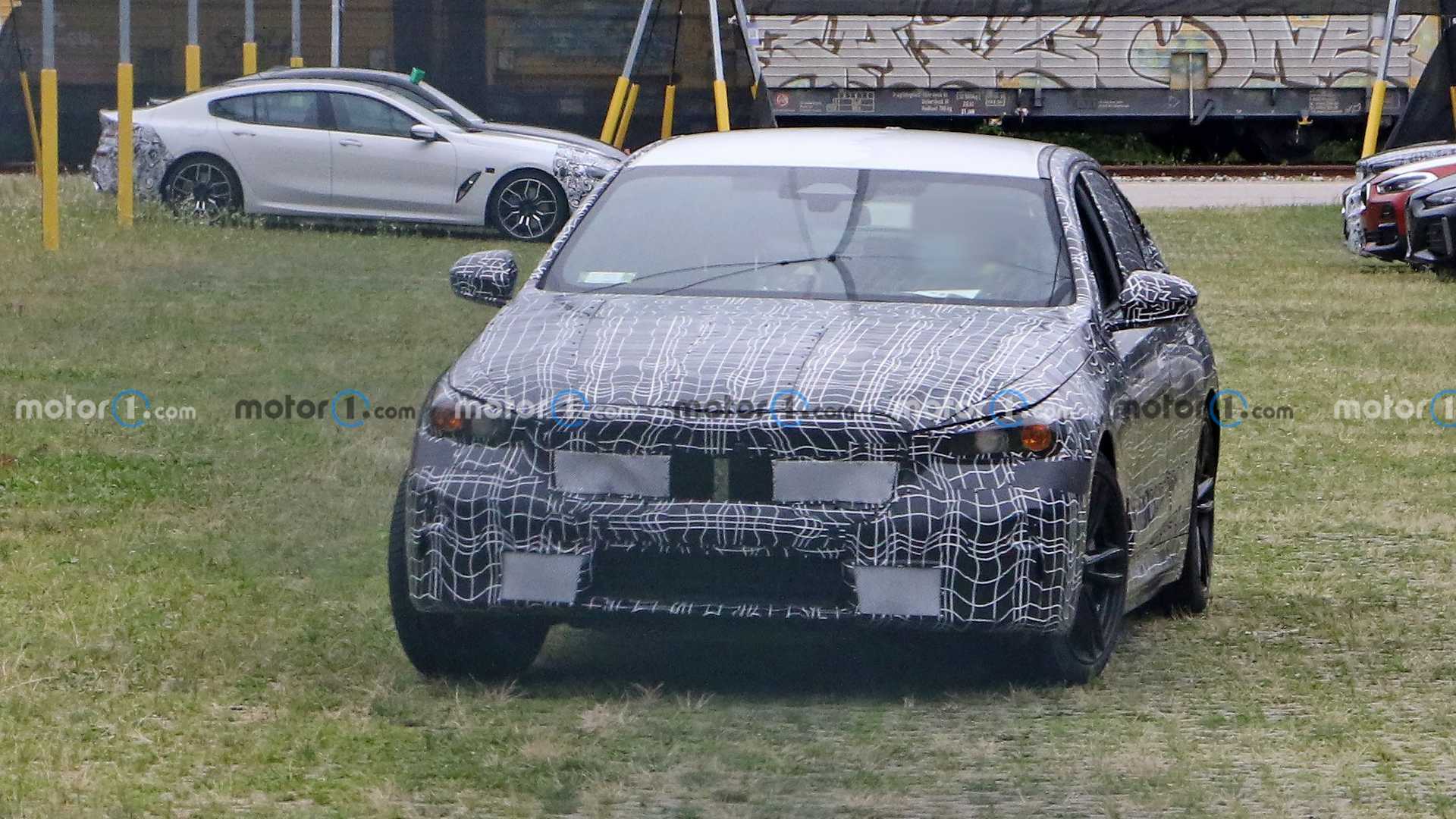 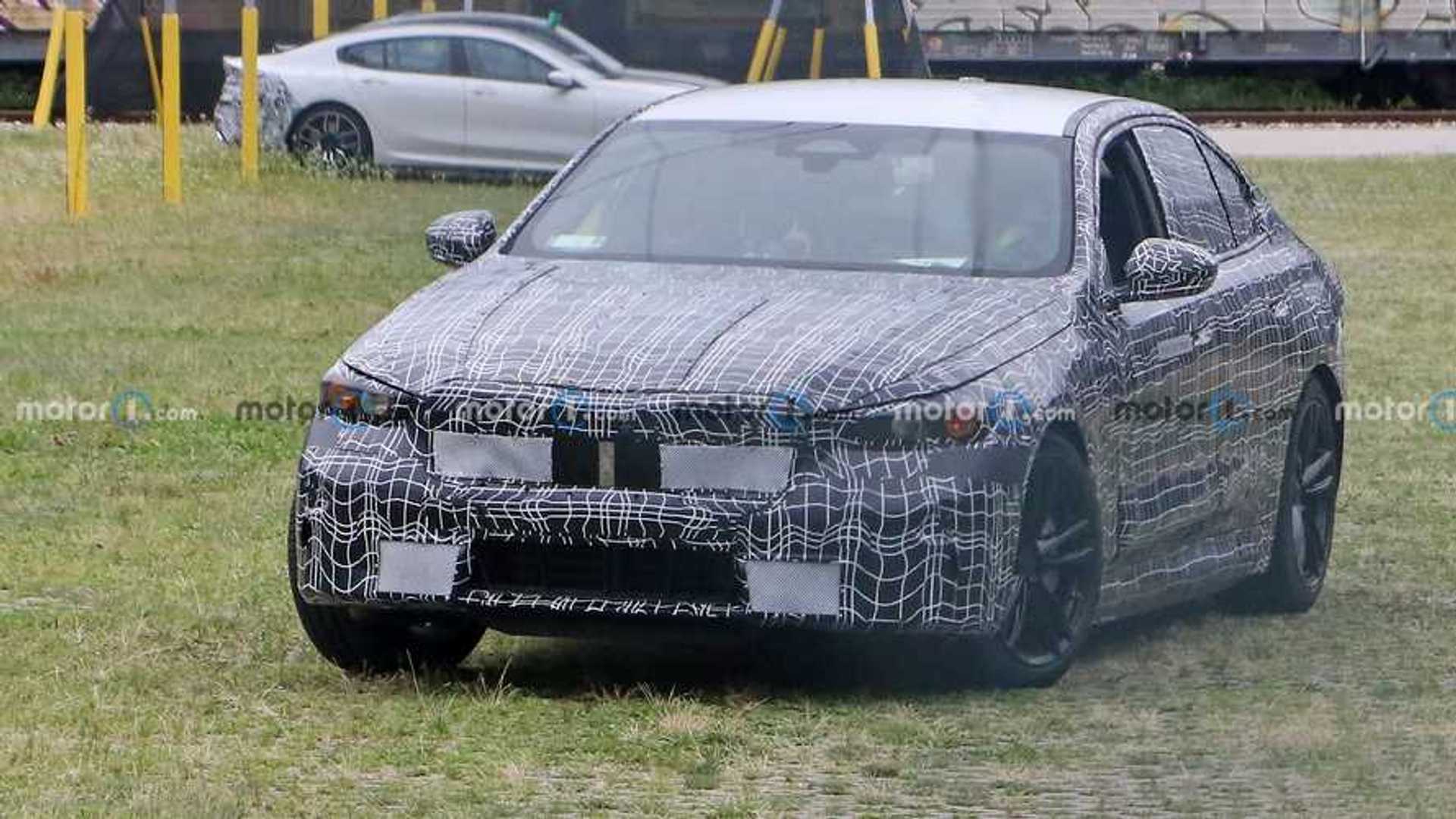 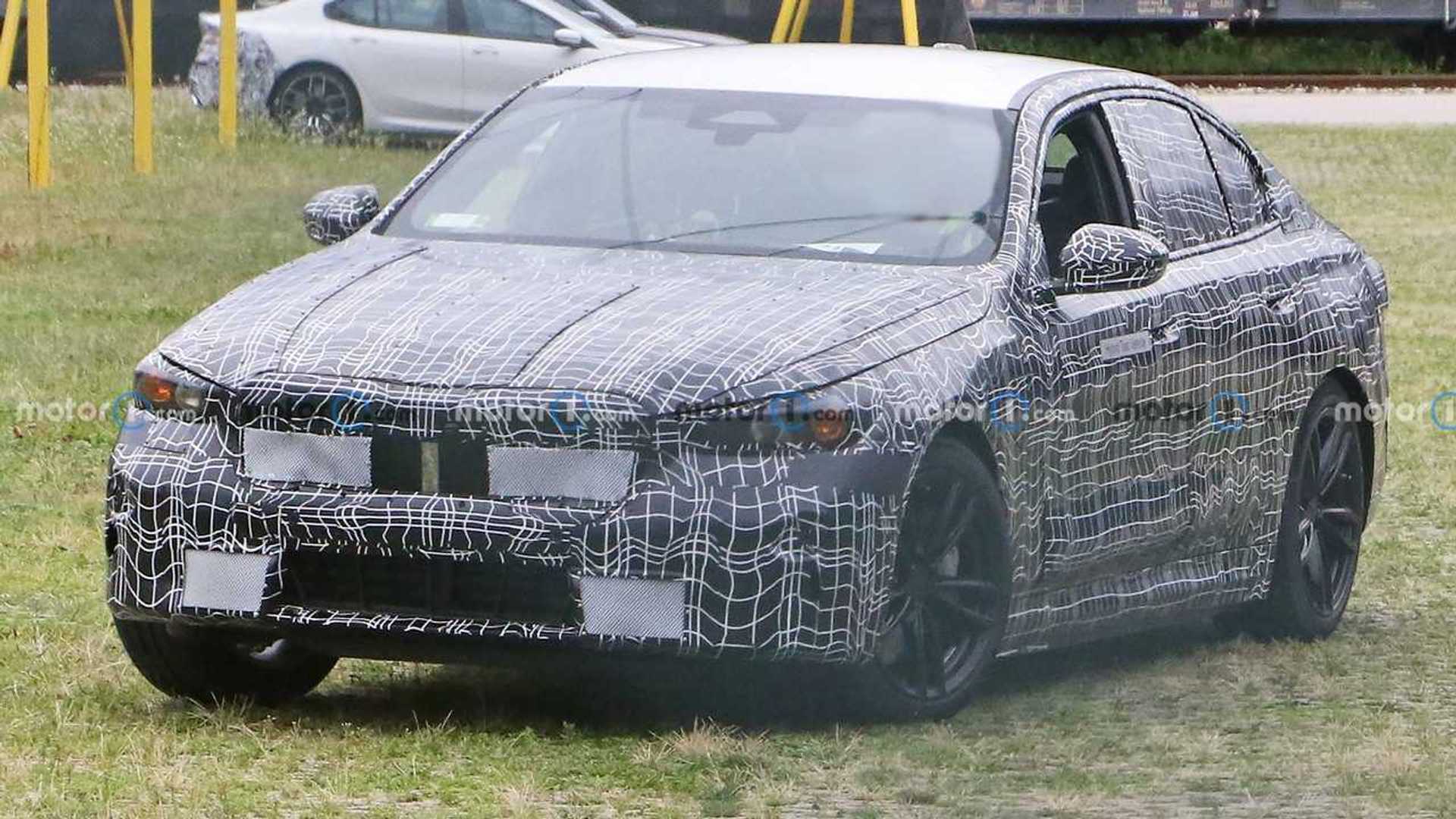 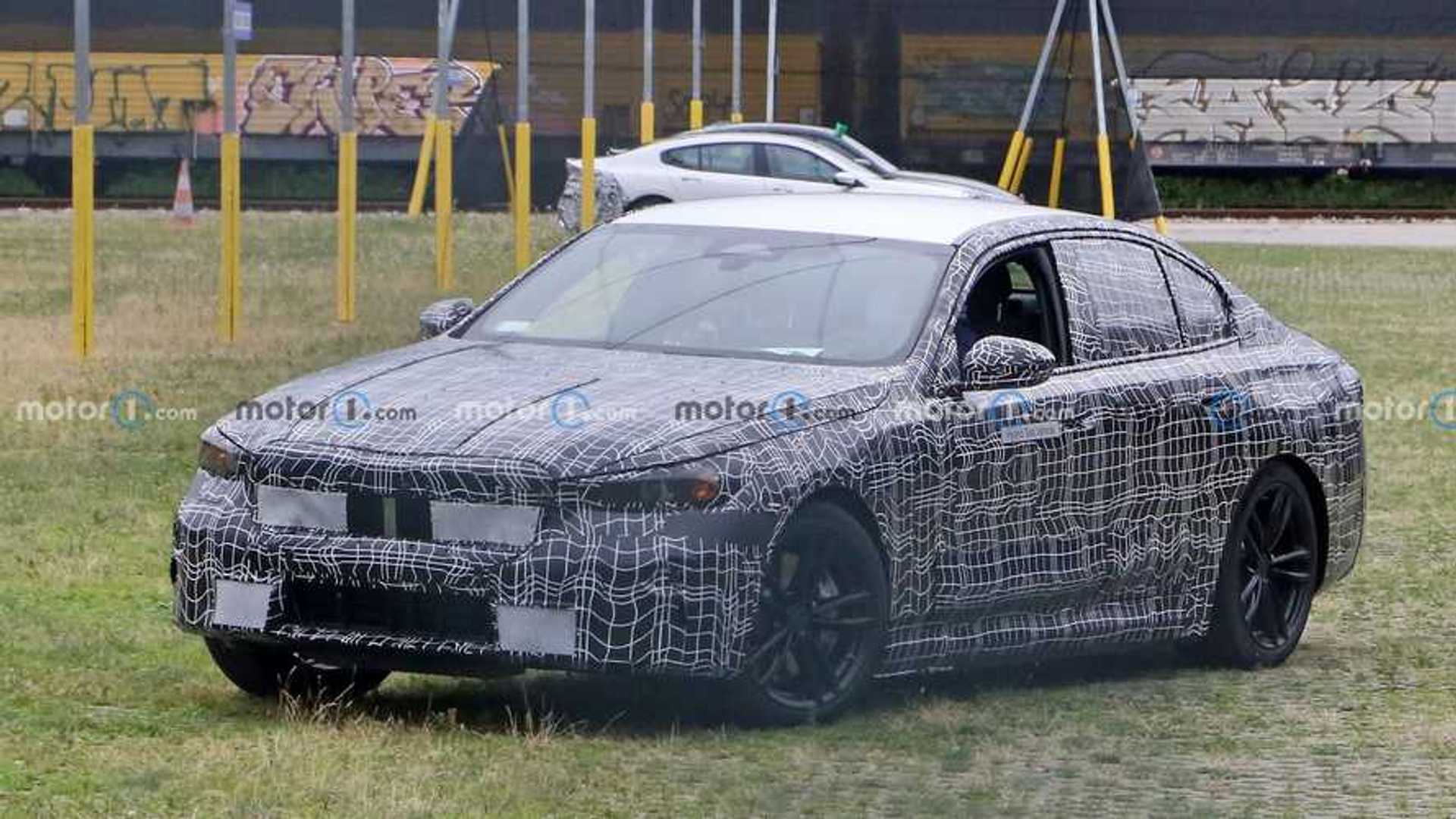 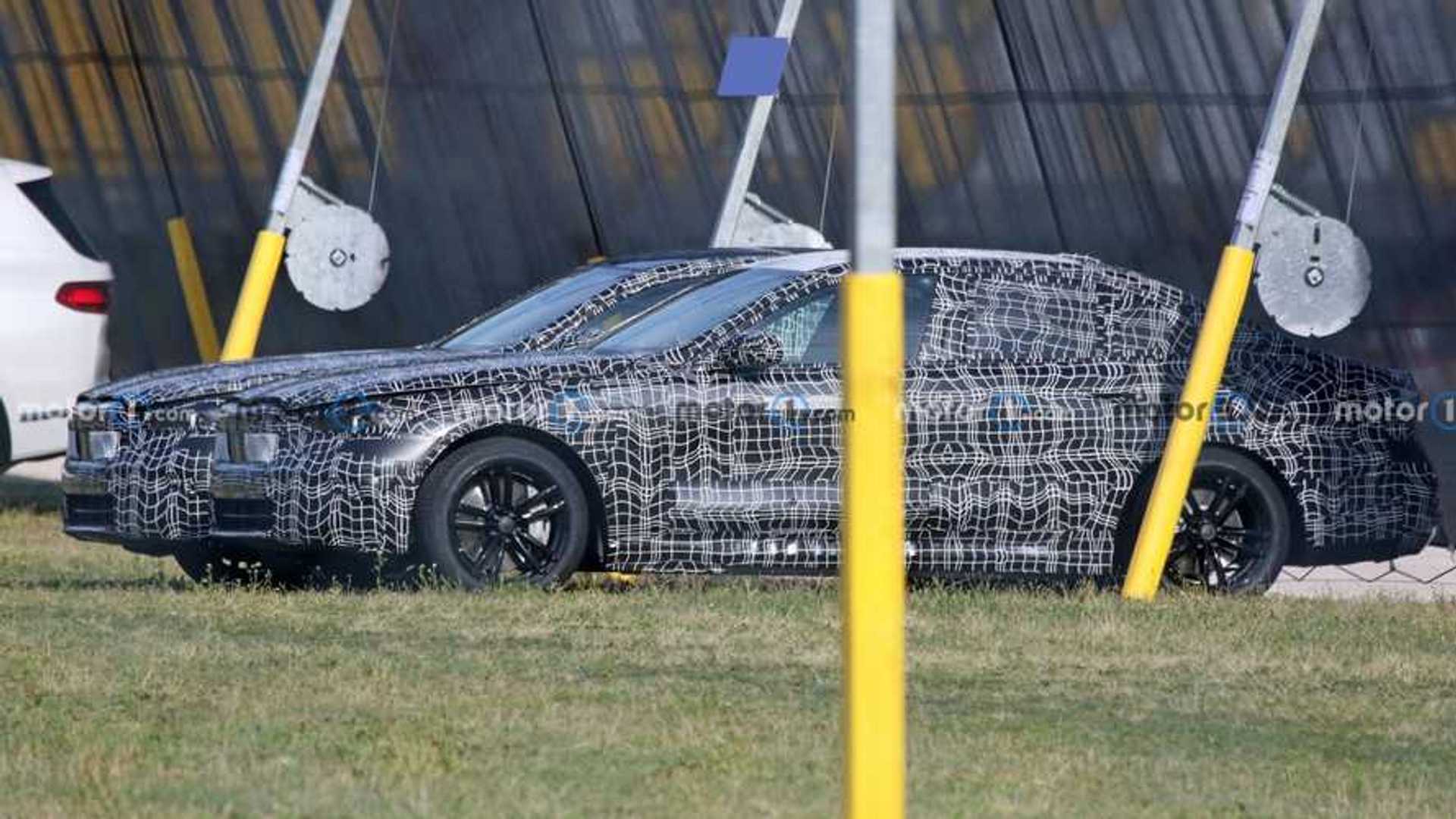 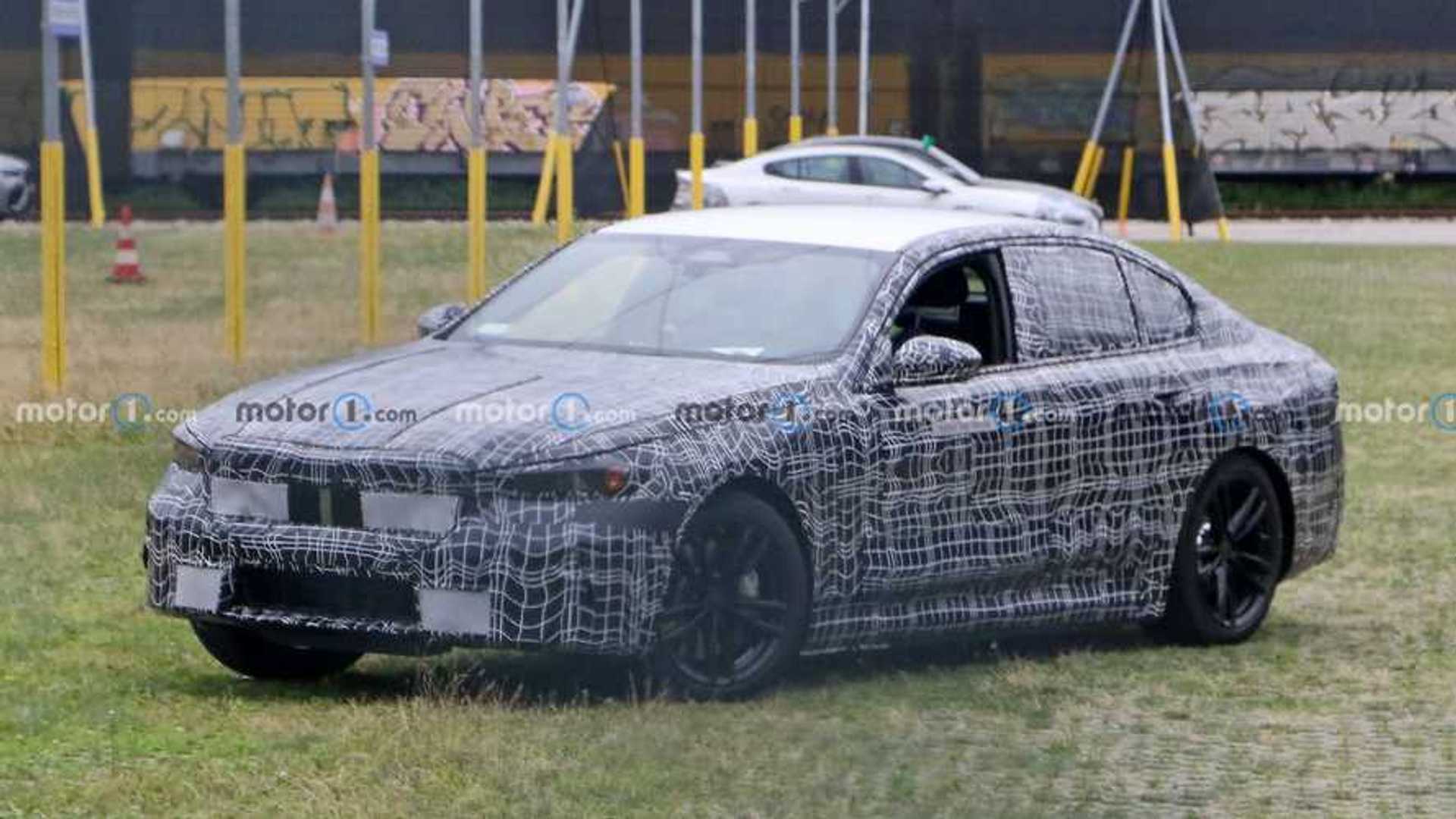 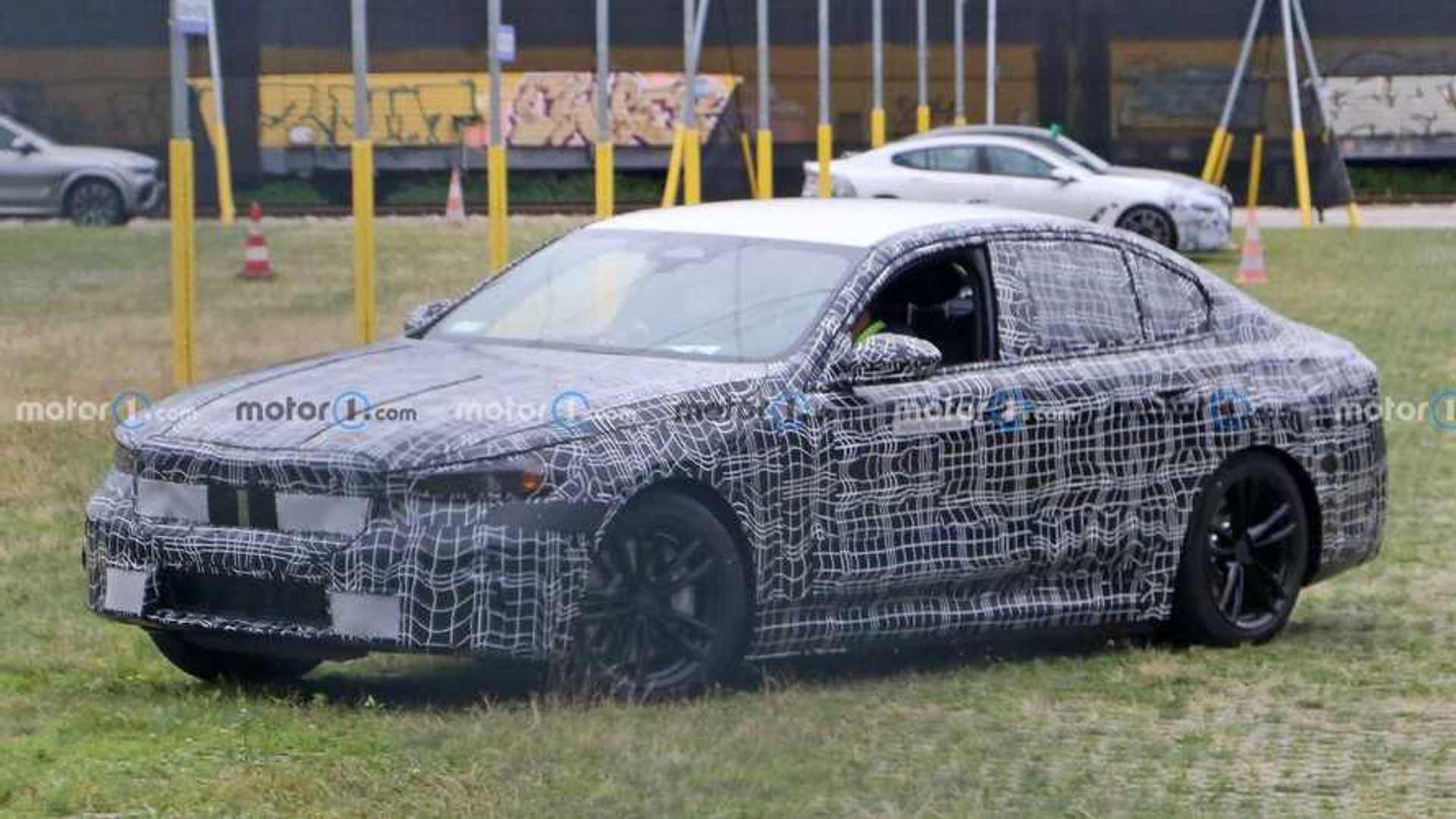 Our spies stumbled upon PHEV and EV versions of the next 5 Series as denoted by the stickers on the front doors and rear bumper. The prototype with a combustion engine had a cap on the front fender on the driver side to conceal the charging port, while underneath the rear bumper you can notice the dual exhaust arrangement.

Both featured the new door handle design similar to the i4 for better aero as the handles remain flush with the doors rather than sticking out from the body. It’s worth noting the prototypes wear extra layers of camouflage on some areas, but by the looks of it, the new 5 Series won’t be getting the love/hate grille design of the M3, 4 Series, M4, and i4. The dual kidneys do seem quite wide, but they’re not extending all the way down.

The car’s shark-like front nose appears to be sitting lower compared to the current model to lend the 5 Series an angrier look without the odd split headlights of the next 7 Series, X7 facelift, and X8 / XM. A subtle spoiler integrated into the trunk lid can be seen as well, while the dashboard appears to be fully camouflaged. It’s likely a sign the cabin will be completely revamped, possibly by adopting the dual-screen setup with a 12.3-inch driver’s display and a 14.9-inch infotainment as seen in the iX and i4 electric models running on iDrive 8.

With this being our very first look at the new 5 Series, an official reveal won’t take place in the near future. It could happen in the second half of 2022 as a sedan, with the more practical wagon arriving shortly thereafter. The oddball 6 Series Gran Turismo (yes, it’s still around) is unlikely to return for a new generation.