VW Group is on the cusp of an EV onslaught, and Audi will be a part of that strategy. Next year, the German luxury automaker will begin selling the Q4 E-Tron, its all-electric crossover. Spy photos of the vehicle first appeared in early 2020. A new batch shows Audi is continuing to refine the crossover before it’s revealed, yet it hasn’t lost much of its camouflage, which still conceals most of the vehicle.

However, while the design remains under wraps, we know it’ll share its underpinnings with the VW ID.4. Both use the Group’s MEB platform. There aren’t many details about what’s hiding under the sheet metal, but we expect the same powertrain setup as the concept – two electric motors putting out a combined 301 horsepower (224 kilowatts). The concept offered 248 miles (400 kilometers) of range. We expect Audi will develop a hotter S variant, too, but it’ll come later. 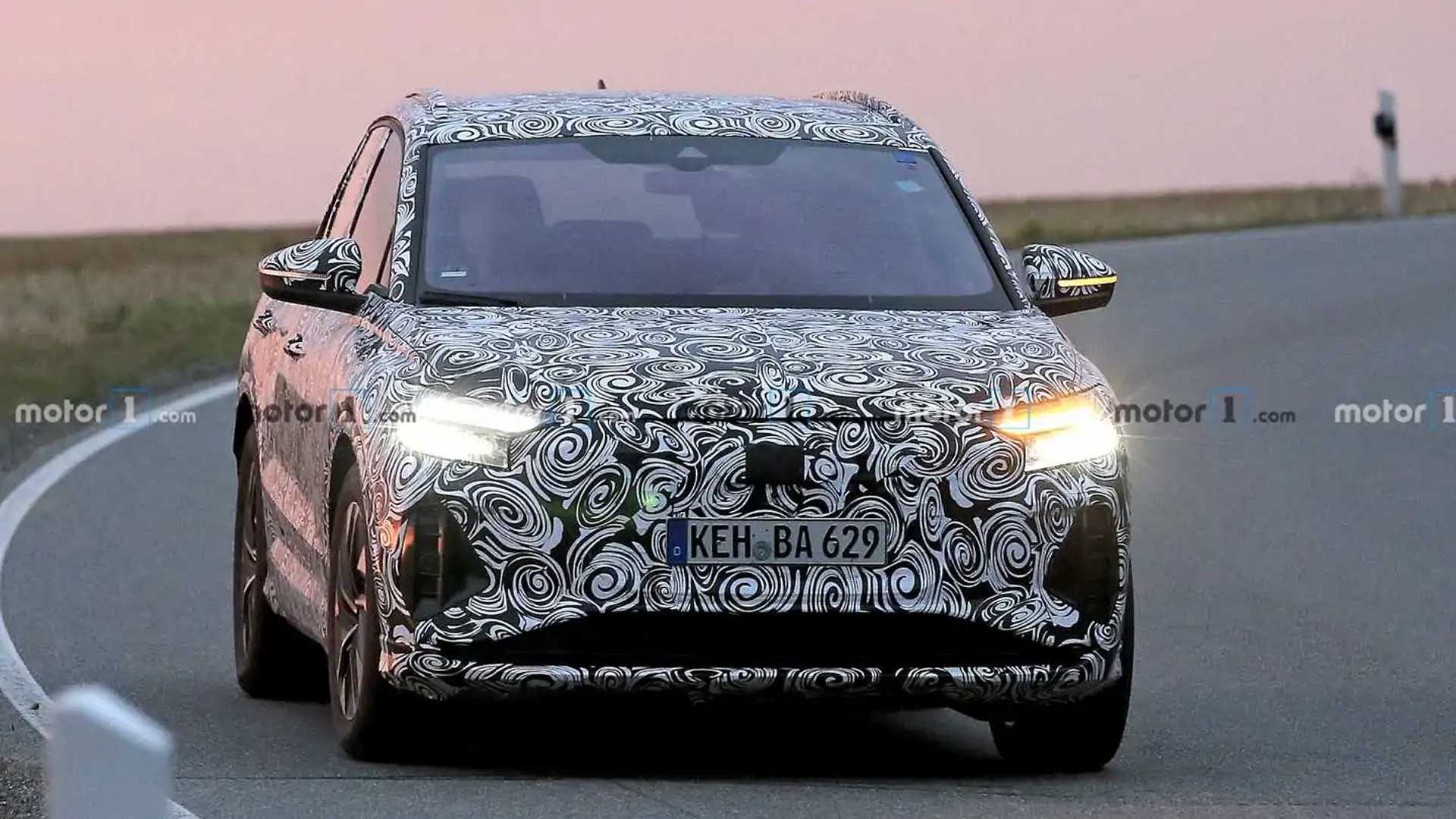 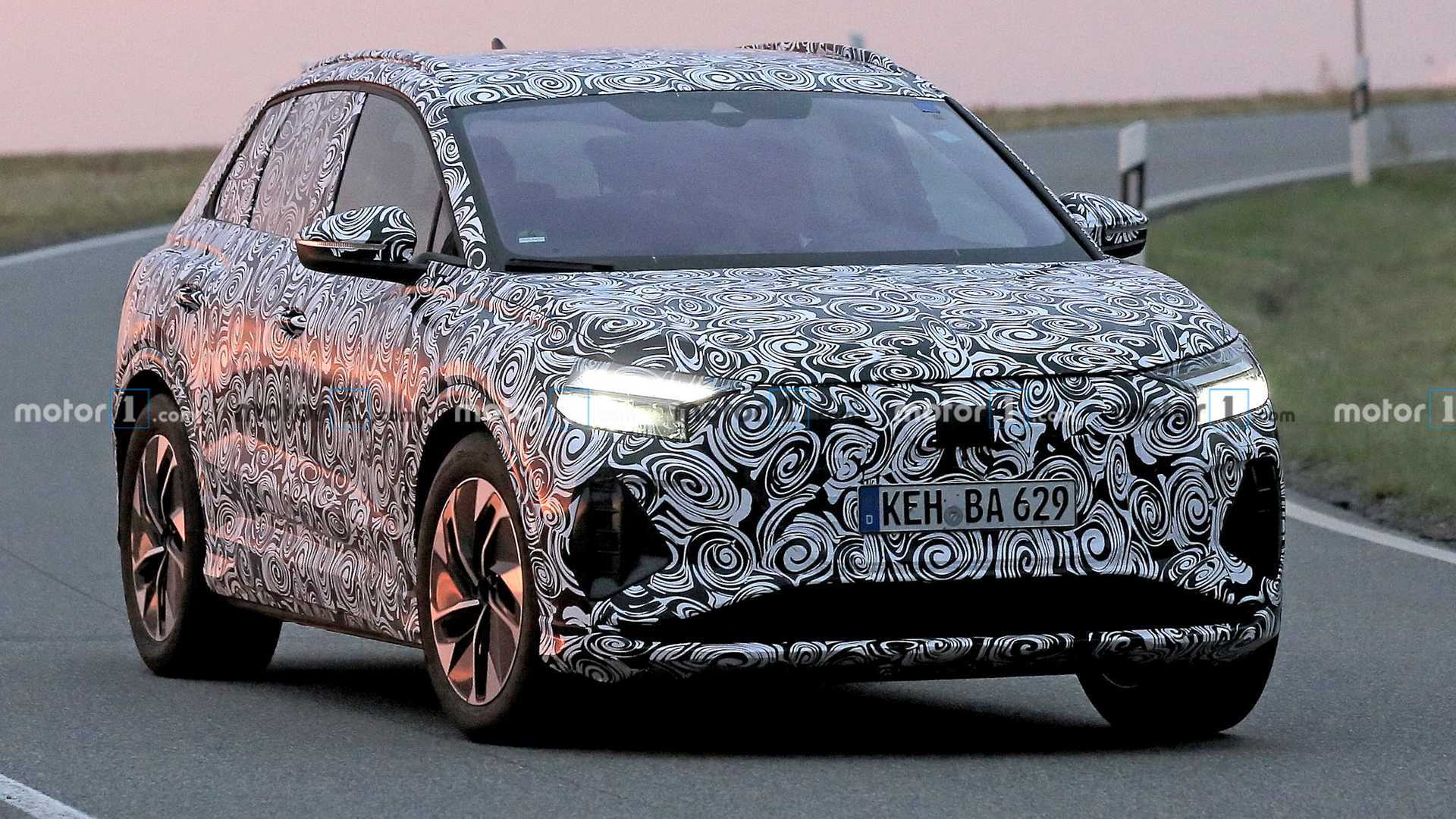 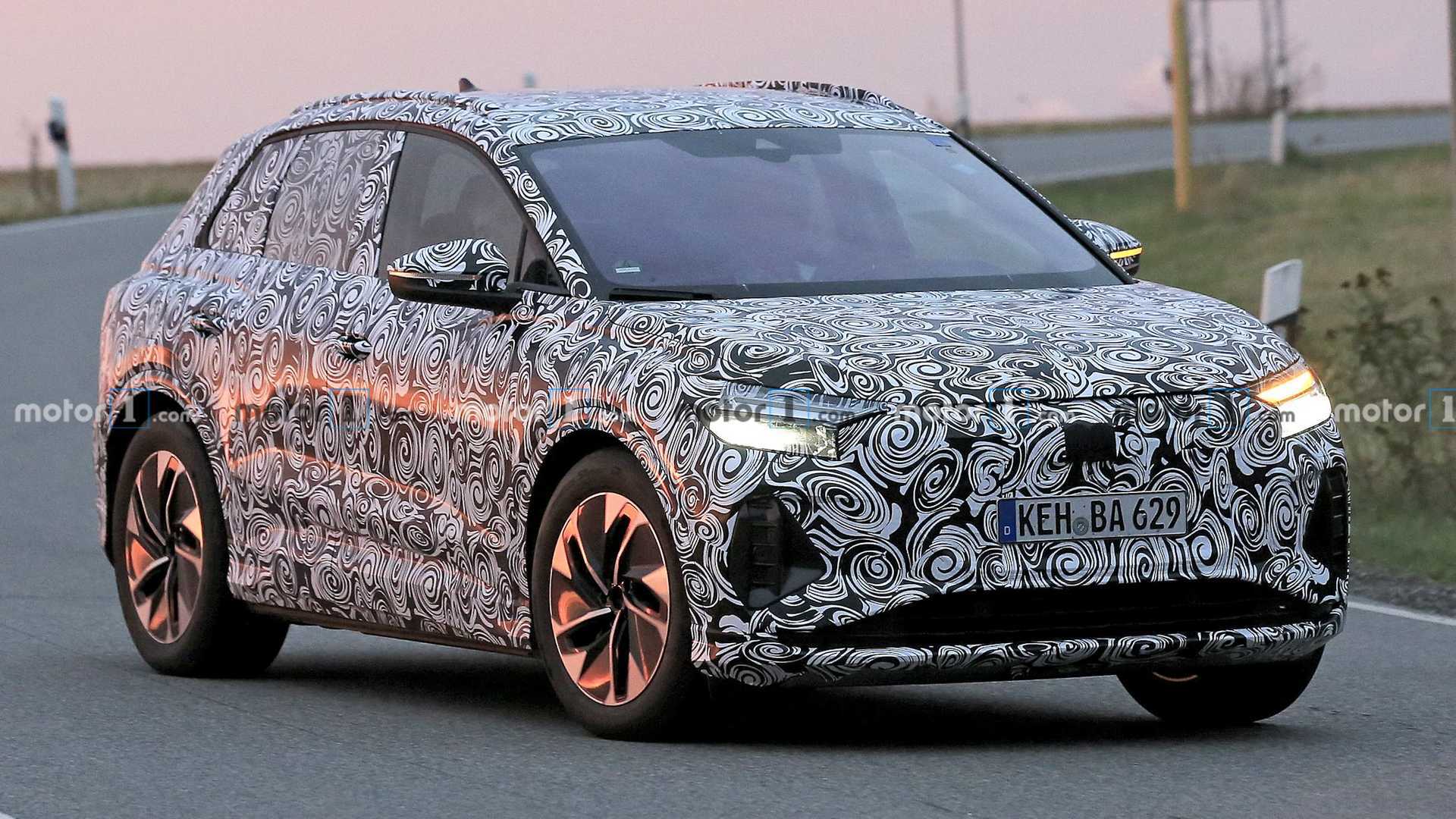 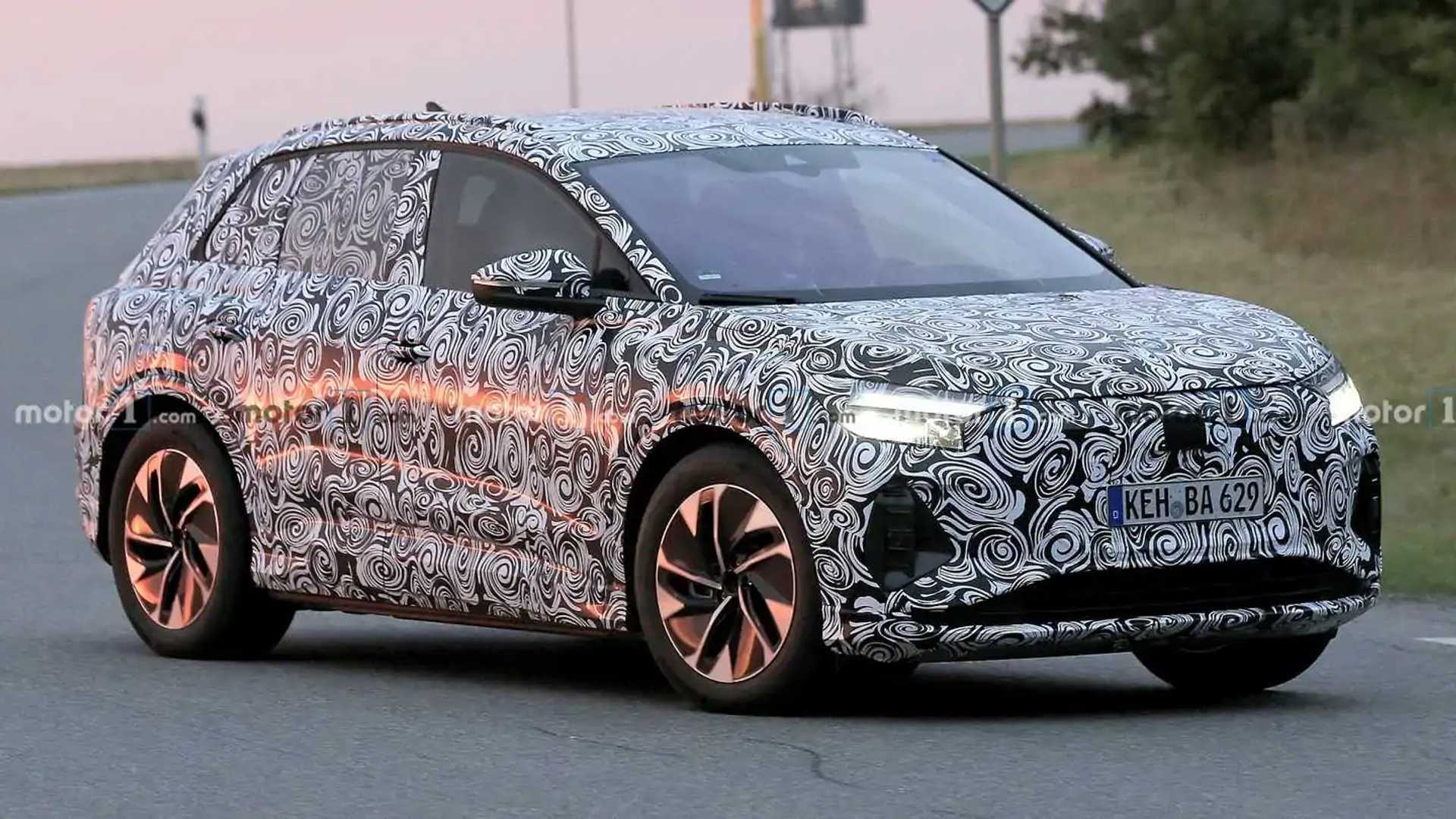 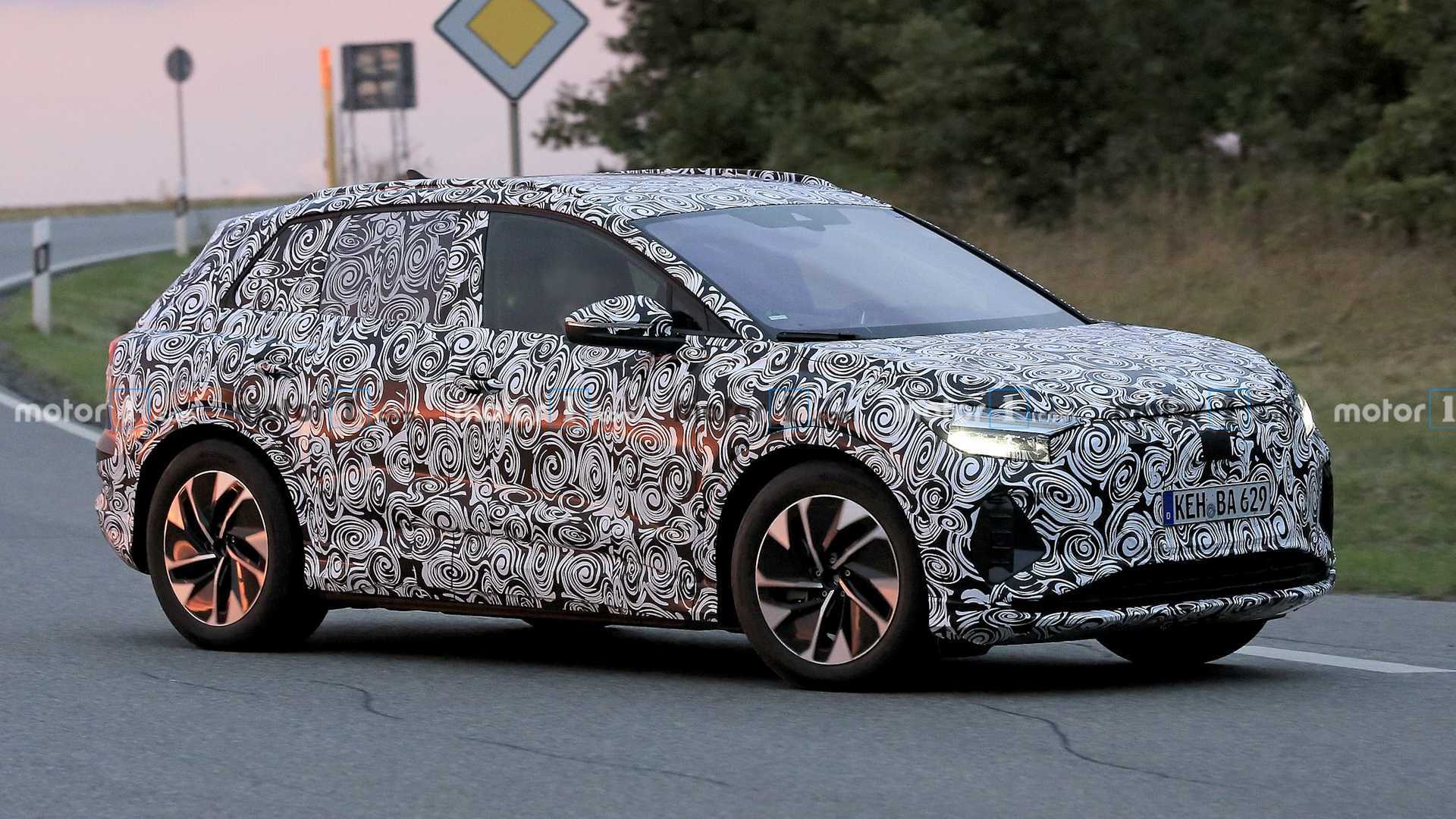 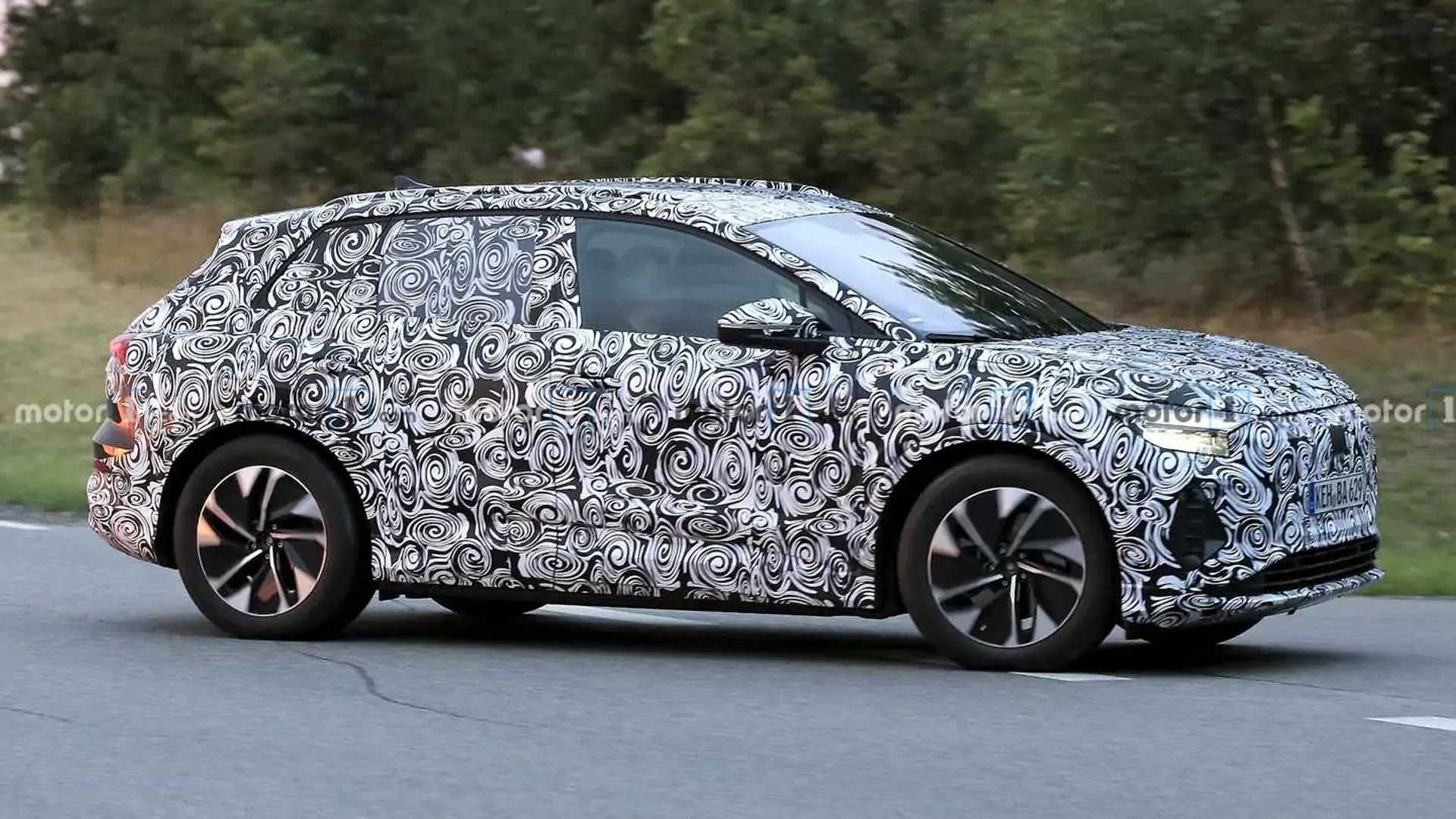 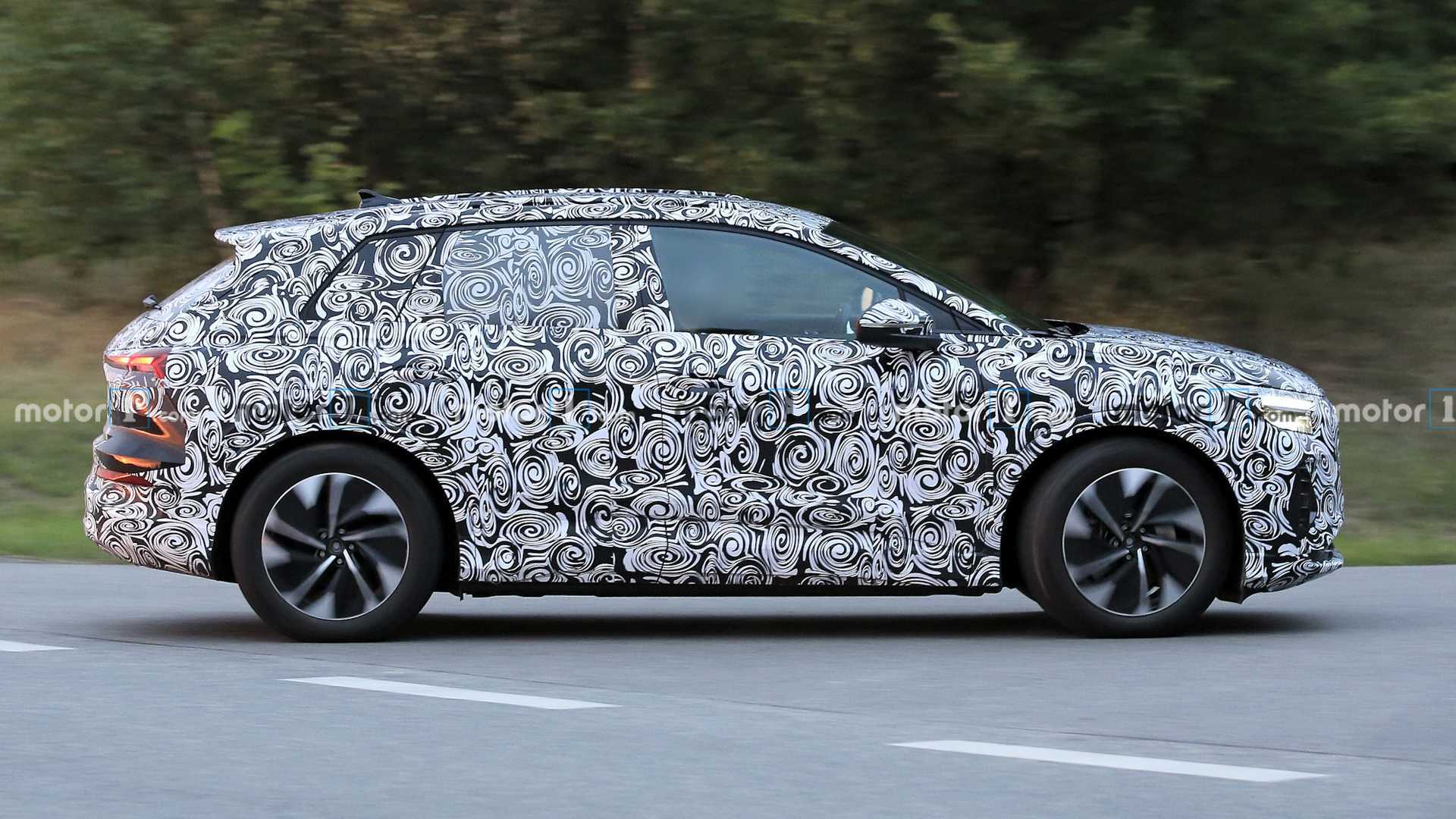 The design hasn’t strayed too far from the concept preview Audi revealed last year from what we can tell. It gets the usual changes made to a vehicle as it transitions from concept car to production vehicle, like getting real side mirrors. Otherwise, it looks like an all-electric crossover with a tall, upright, closed-off grille, chunky fenders, and the aerodynamically-designed wheels.

The Q4 E-Tron will also feature a new headlight and taillight design that allows customers to choose their looks from 25 different patterns. Inside, we expect a sea of screens, though it should retain physical controls for the most-used functions, too. There should be a large infotainment screen and a digital instrument cluster.

The Q4 E-Tron is just one of the brand’s electric crossovers coming. There’ll be the coupe-like version, the Q4 Sportback E-Tron, too, which Audi has already previewed as a concept. Audi will reveal the Q4 E-Tron later this year.