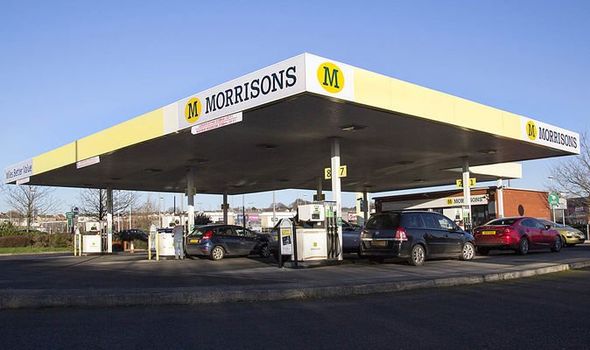 Morrisons supermarket will now charge drivers to use air at its petrol stations. Drivers use the air machines located at petrol stations top up the tyre pressure on their vehicle. The supermarket has now scrapped its free fuel deal and will now start charging drivers. Previously, motorists would be able to use these machines for free as long as they spent £15 on fuel.

The charge placed on motorists is only 10p per minute as the supermarket has reduced it from 20p per minute.

Morrisons believe that the new price was fairer to drivers who don’t purchase over £15 on fuel.

It also stated that it has installed new air machines at all its forecourts, which are regularly checked by engineers.

In addition to this, the new price is less than Tesco’s 50p per minute and Asda’s 20p. 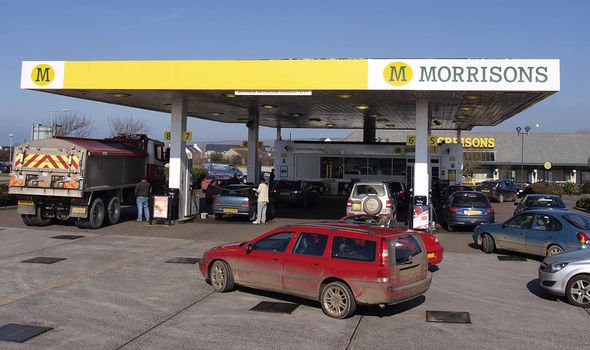 However, Sainsbury’s is the cheapest and won’t charge motorists for the service.

A Morrisons spokeswoman told Mirror Money: “We have been installing new air machines across all of our petrol stations.

“To offer lower cost air to all of our customers we introduced a 10p minimum vend which we believe is the cheapest in the industry.”