With just 2,180 examples built, the M Coupe with the S52 engine is one of the rarest production BMWs in history. It’s probably safe to assume that at least a few hundred of those units were demolished for one reason or another, leaving us with fewer than 2,000 M Coupes S52 in existence. Seeing one for sale is surely something we’d like to talk about.

This particular example is from the 1998 model year which means it’s one of the earlier builds. More importantly, it’s one of just 89 cars worldwide finished in Evergreen exterior color, of which just 48 were designated for the European market. This is exactly a Euro-spec model, which means – in the best case scenario – it’s one of 48 ever made. 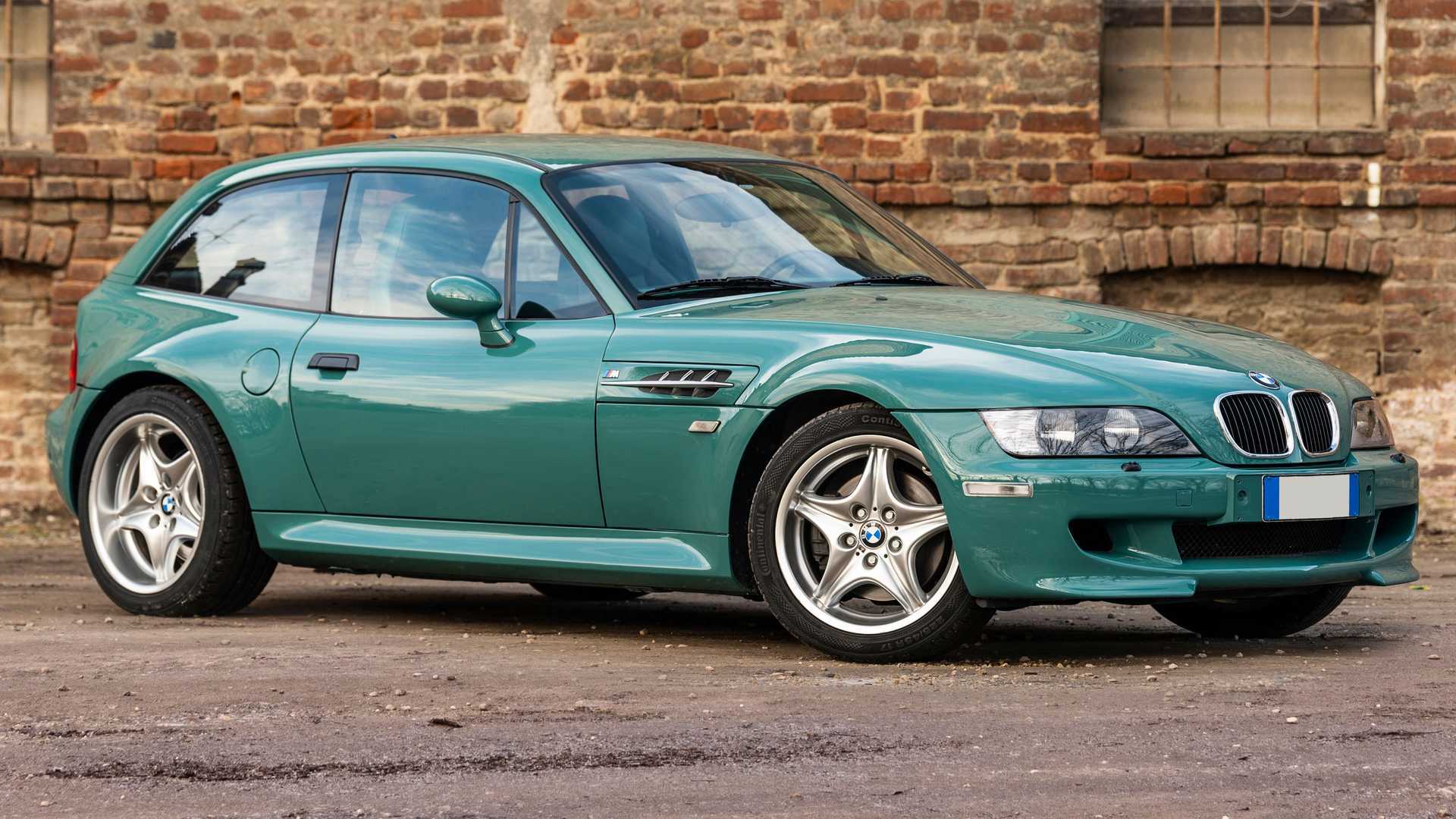 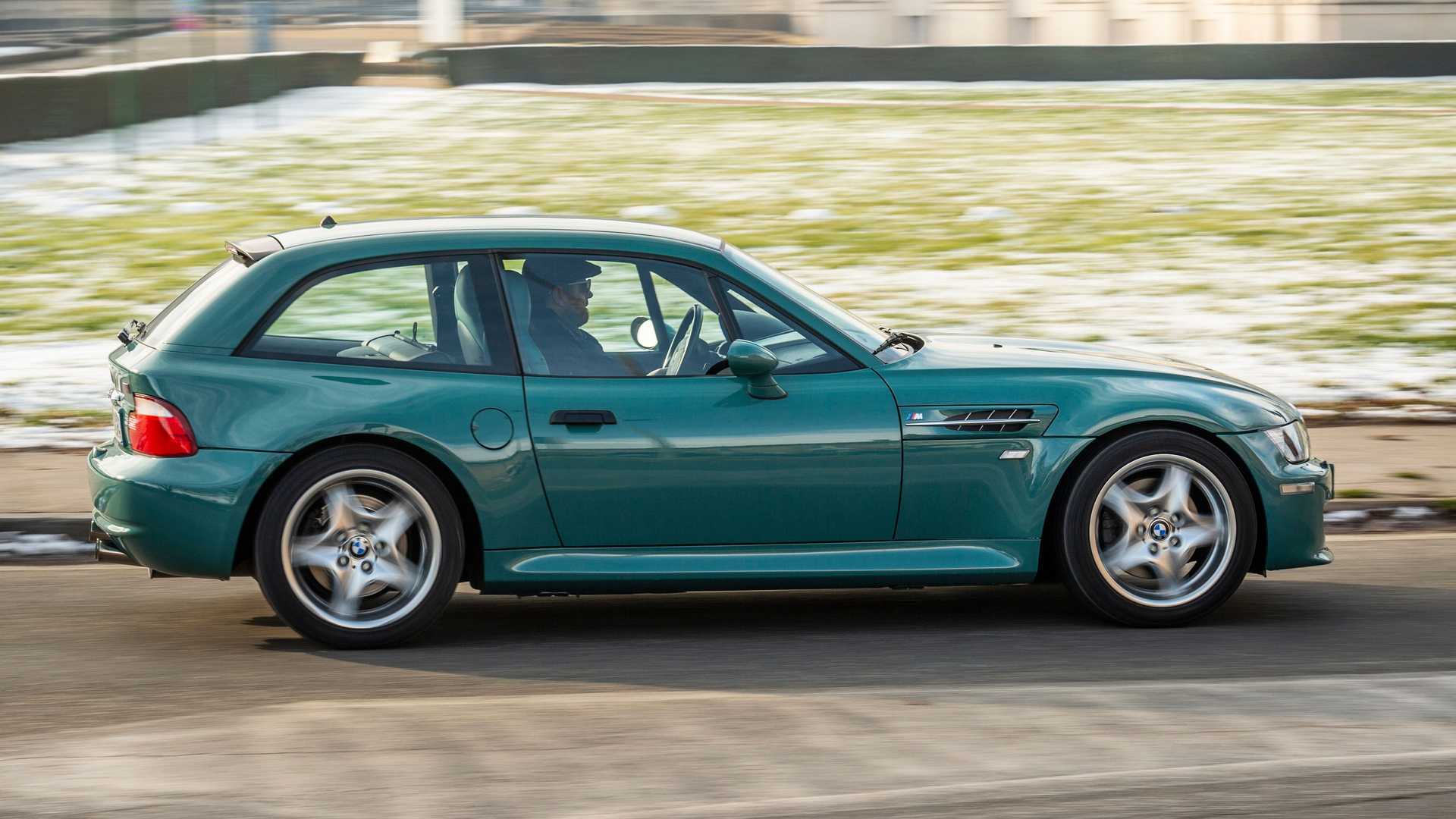 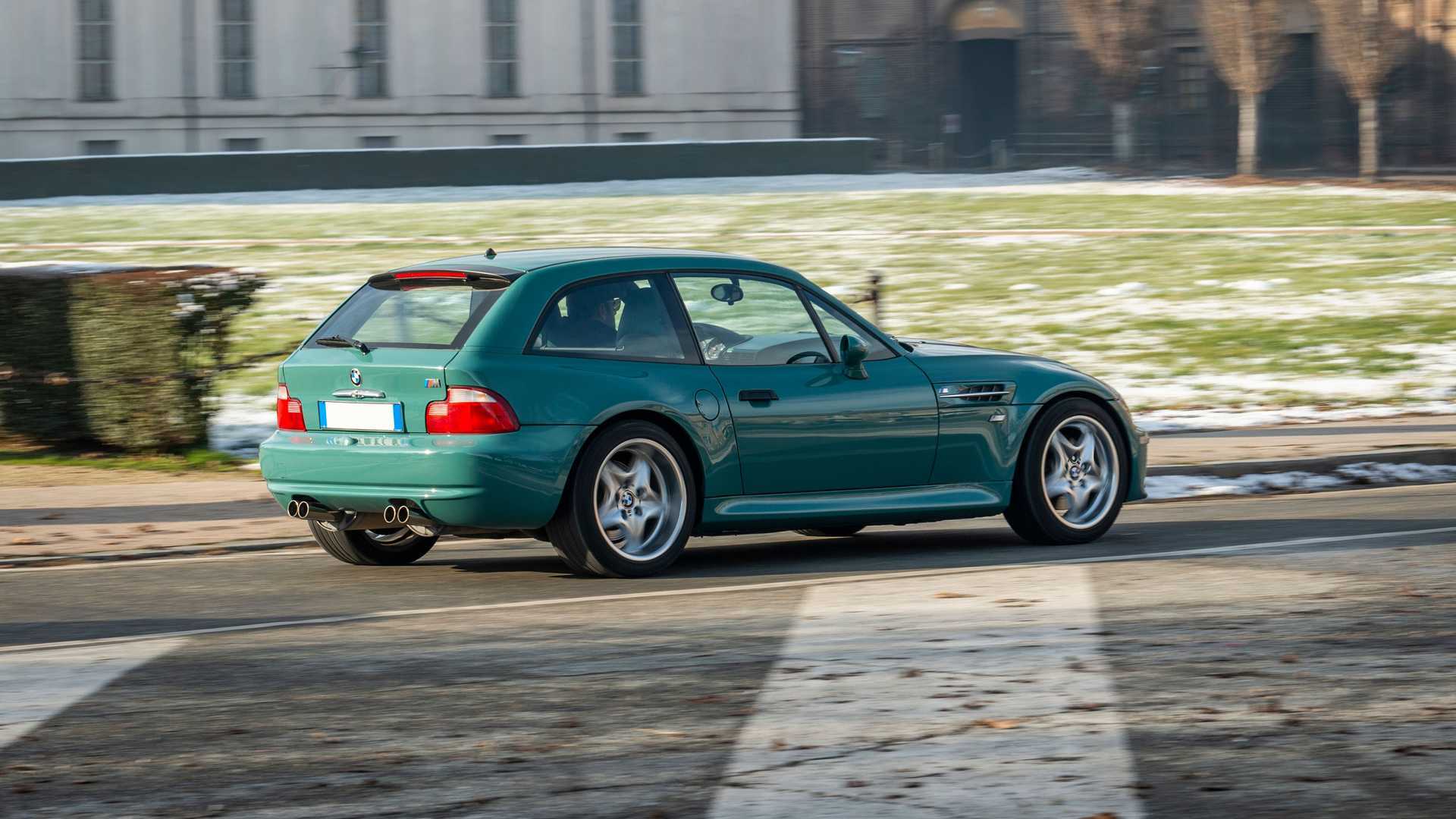 You get the idea – this is an incredibly rare car and it’s currently listed by RM Sotheby’s for sale. First registered for road use on October 29, 1998, the car was sold new to a customer in the province of Belluno in Northern Italy. It first changed hands in 2002 and was then sold to its third owner in 2006. The car is currently in possession of its fifth owner and is said to be a
“well-preserved example throughout” that has been repainted in its original shade of Evergreen.

Under the hood is a silky-smooth 3.2-liter inline-six-cylinder engine with 316 horsepower (236 kilowatts) and 260 pound-feet (350 Newton-meters) of torque. Engineered by Burkhard Göschel, the M Coupe was a more hardcore version of the Z3 roadster with more power, stiffer suspension, and significantly increased torsional and structural rigidity. While not an instant hit, the performance coupe is one of the most sought-after Bimmers of that era.

Head over to the source link below to learn all the information for this particular example. If you find it attractive, prepare to bid for it online between 19 and 27 February.