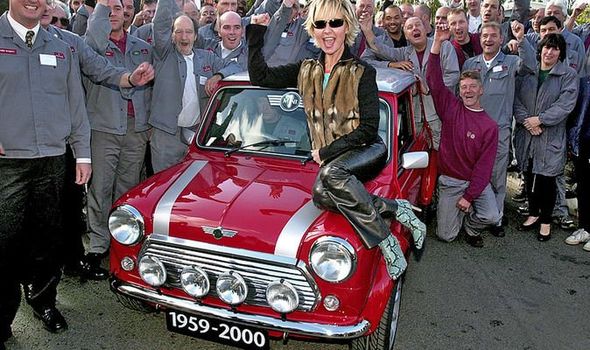 A cloak of secrecy was kept tight, frustrating rival carmakers. Nobody imagined then that the Mini, which shook up car design worldwide, would be a tiny terror that drove Britain’s car industry to the brink of destruction. On August 26, 1959, the British Motor Corporation (BMC) unveiled the pint-size Austin Se7en and Morris Mini-Minor, the two brands of what everyone soon called the Mini. The car had been created at breakneck speed over just three years – even today, a new car takes five or six years to develop. Fiery BMC boss Leonard Lord wanted to kill off the motorbike-engined German “bubble cars” that were soaring in popularity because, in the wake of the Suez Crisis and the spiralling costs of petrol, they were so fuel-efficient.

In 1957, he ordered the company’s engineering head, Alec Issigonis, to design a compact four-seater family car to sell at a rock-bottom price.

Issigonis relished the challenge – he was brimming with ideas for how to make the car cheap and cheerful.

But Issigonis provided lots of storage in the doors, on the dashboard and under the back seats.

To slash manufacturing costs, he used sliding windows, a single instrument dial, and even cords to close doors from inside, instead of conventional handles. 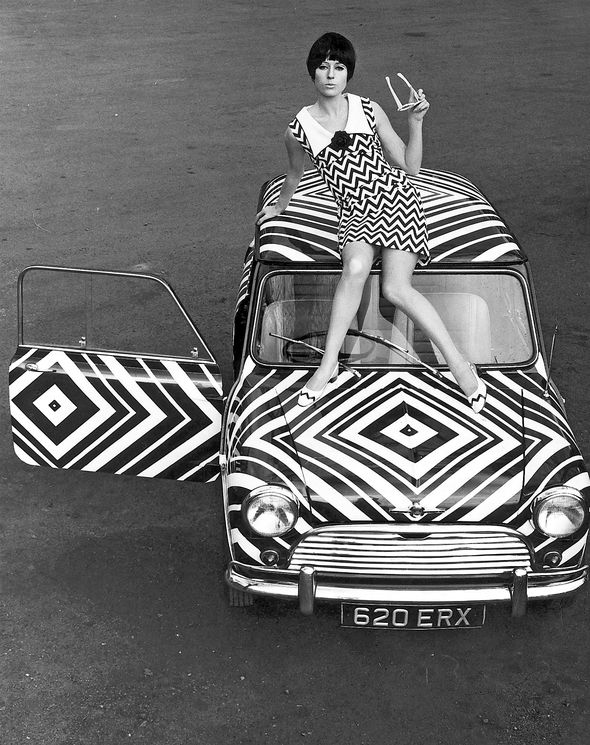 Buyers were wary of such a radical design but sales picked up strongly in 1960.

Behind its low, low price, however, lay the Mini’s terrible secret.

Nobody at BMC dared admit it, but the car was being sold at a loss.

Just how much was revealed by Ford, which took a Mini apart and analysed every component. 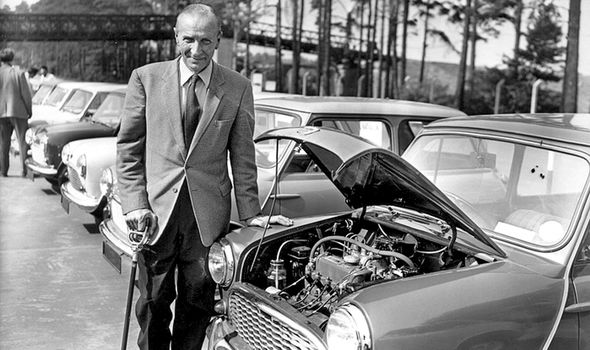 The American-owned firm estimated BMC was losing around £30 – six percent – on each Mini.

That might not have mattered, as most buyers opted for the £537 Deluxe, with better trim and “luxuries” such as a passenger-side sun visor, which at least covered the manufacturing costs.

But unexpected trouble was brewing elsewhere.

Two journalists took an early Mini on an epic 8,000-mile trip from London to Egypt, then all round the Mediterranean and back.

The car went like a bomb, but when it rained it filled up with water. 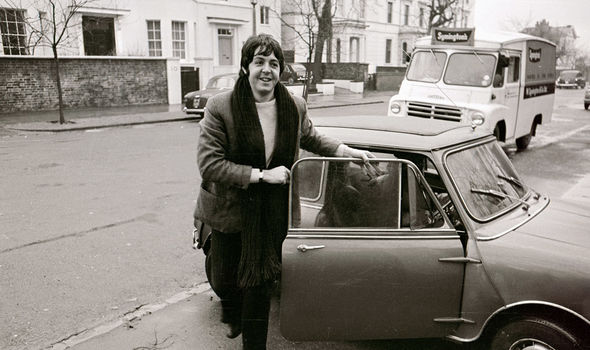 The exhaust pipe and gearbox needed emergency redesign work too.

This all cost the company a fortune which, coupled with the warranty claims from irate customers, wiped out profits for years to come.

Issigonis had imposed his own quirky ideas on his cars that often infuriated the typical buyer.

The Mini, for example, had no place to install a radio because Issigonis wanted to hear only the engine – and not music – when he drove. 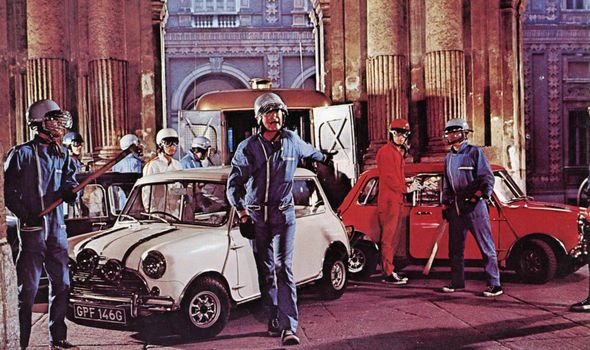 Yet the Mini became an icon of 1960s Britain, especially after Mini Coopers won the Monte Carlo Rally three times.

Pop stars (including all four Beatles) and fashion legends such as Twiggy and Mary Quant owned them.

Peter Sellers spent £2,600 on one in 1962, fitting every conceivable luxury and starting a trend for celebrities to abandon their limousines for opulent, London-friendly Minis.

But undermined by terrible industrial relations – 10 million man-hours lost to strikes in 1971 alone – British Leyland was bankrupt by 1974 and nationalised the year after.

The high costs and low returns from the Mini played a big part.

Ironically, it was finally profitable by the early Seventies.

But rivals produced “super-minis” such as the Renault 5 and Ford Fiesta.

The Mini stayed in production throughout the 1970s, survived the 1980 arrival of the Austin Metro, and gained Eighties cult status in Japan where its tiny size and nippy handling endeared it to fashionable Tokyo residents.

Then, in 1994, BMW bought the Rover Group and with it came the Mini.

The Germans could scarcely believe Britain’s most legendary motoring institution had been so neglected – it was still largely the same car as in 1959.

BMW began planning a brand new Mini, which it finally introduced in 2001.

The original car trundled on at Longbridge until October 4, 2000, when the 5,387,862nd, and final, example was driven off the production line by Sixties pop star (and Mini owner) Lulu to the music from The Italian Job.

That made it the best-selling single British car.

But also the country’s most controversial.