Is that a “your mom” joke we spot in the title?

With the Mercedes-Benz G-Class being one of the most iconic ranges offered by the German automaker, it was surprisingly lacking in the advertising department. Thankfully, the brand’s YouTube channel has solved the issue with a video featuring a series of out-of-this-world tests to prepare a prospective owner for the grunt on tap.

It’s a glorious day. Rob has purchased a brand spanking new G-Class and is ready to pick it up. After walking through a pretend showroom which looks as if Batman opened a Mercedes dealership in a free corner of his underground lair, he is greeted by a receptionist. Rather than the normal routine of nervous excitement signing away your hard-earned cash then driving off, Rob is in for a bit of a surprise. 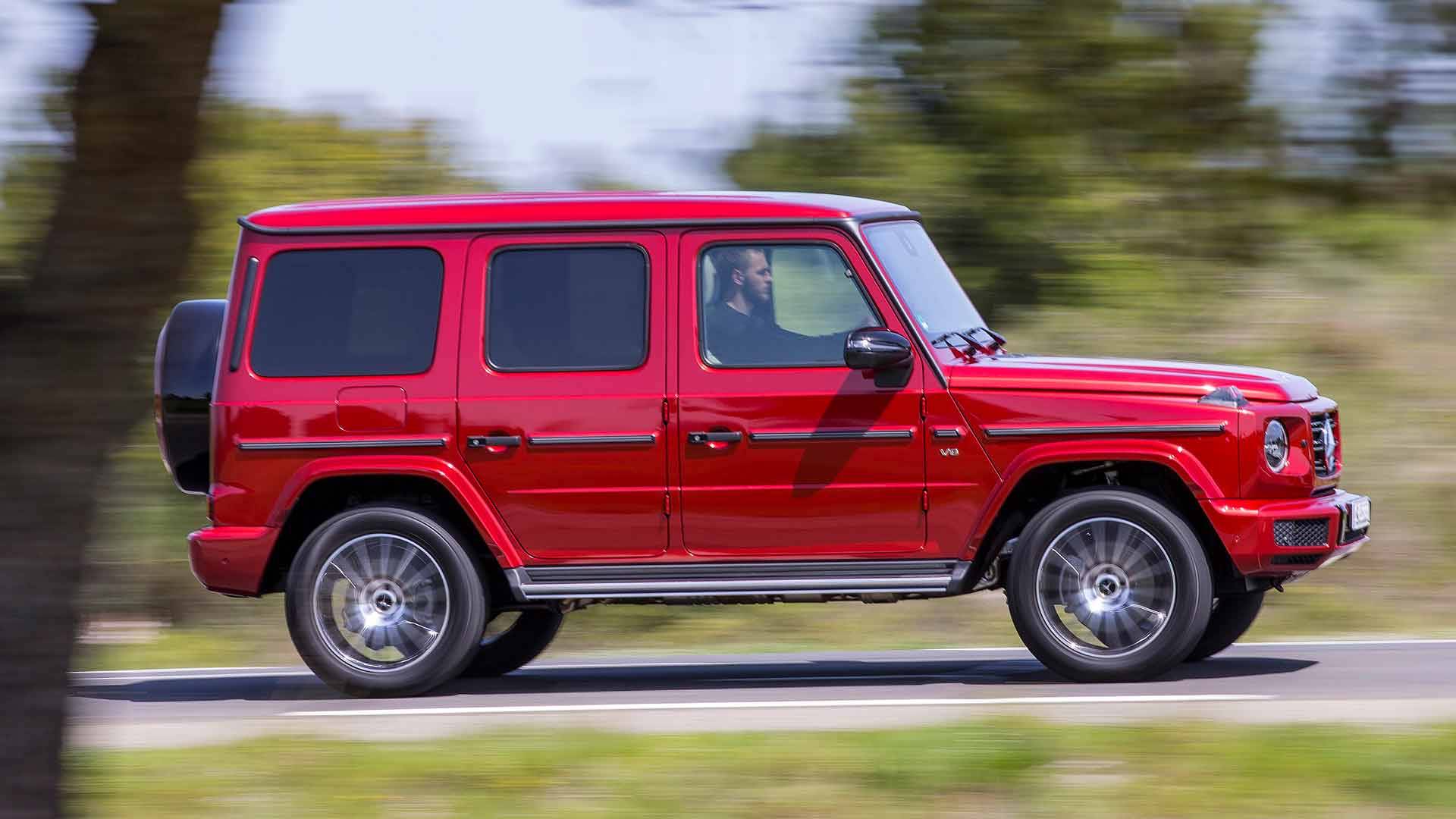 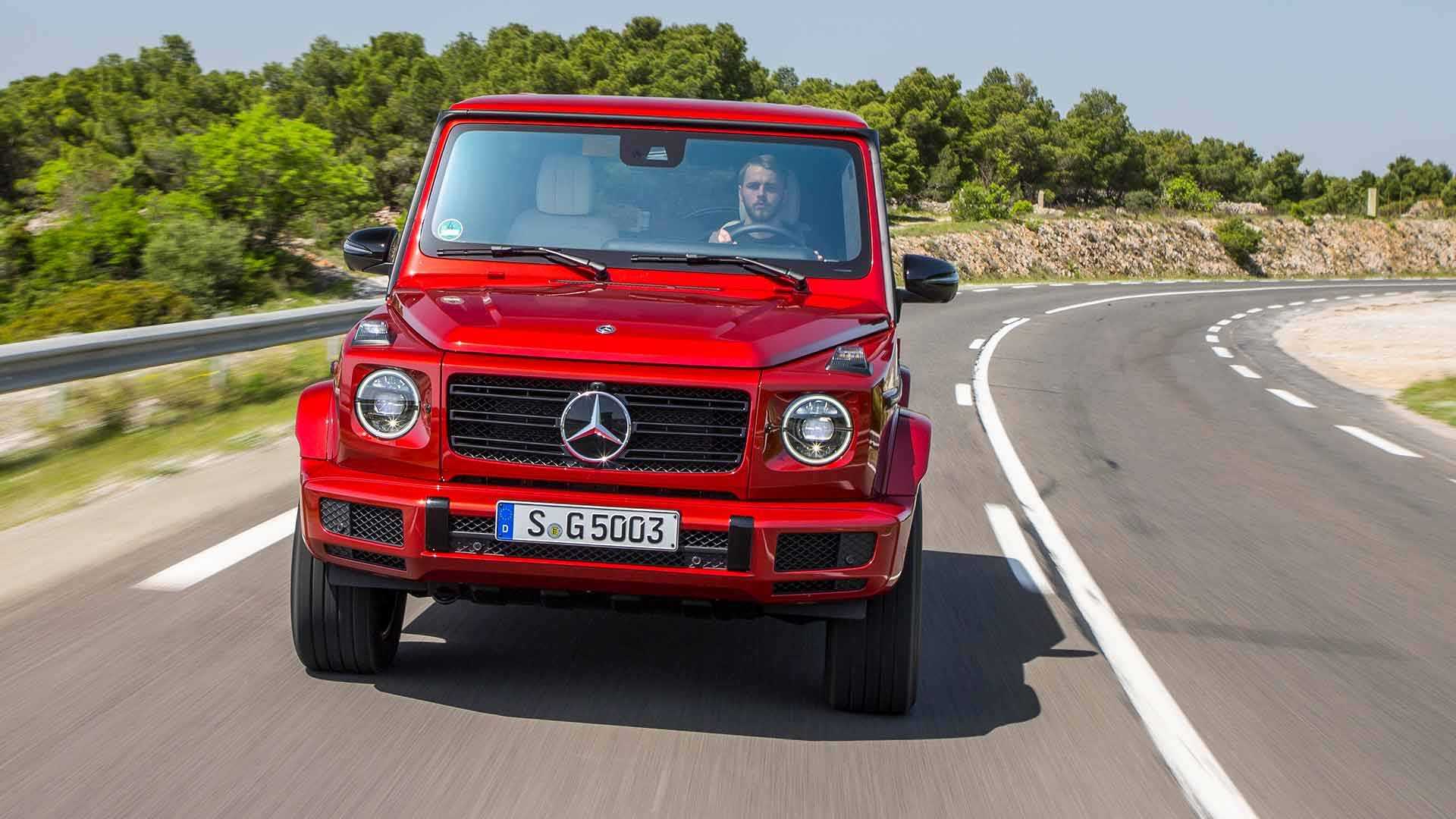 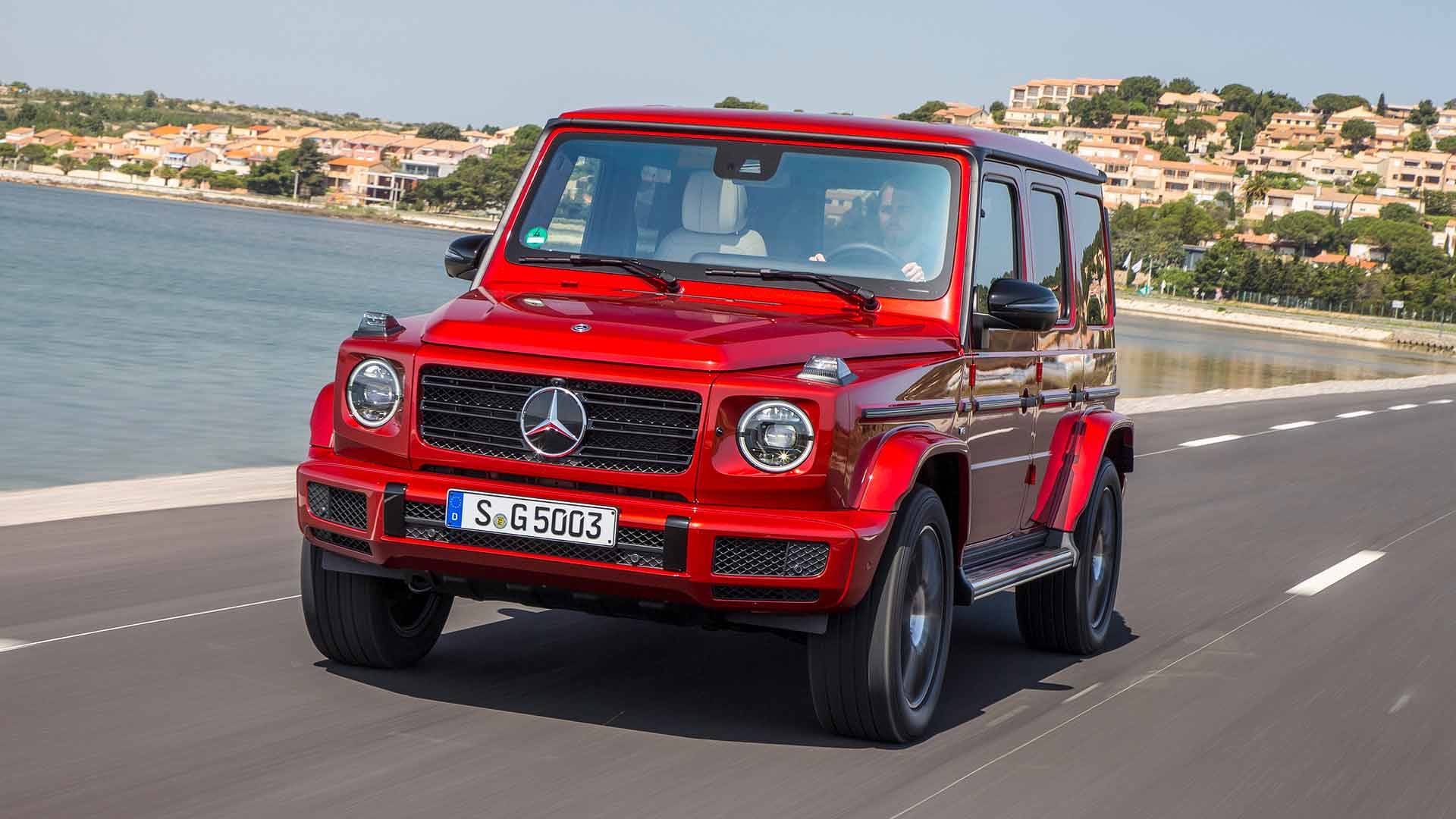 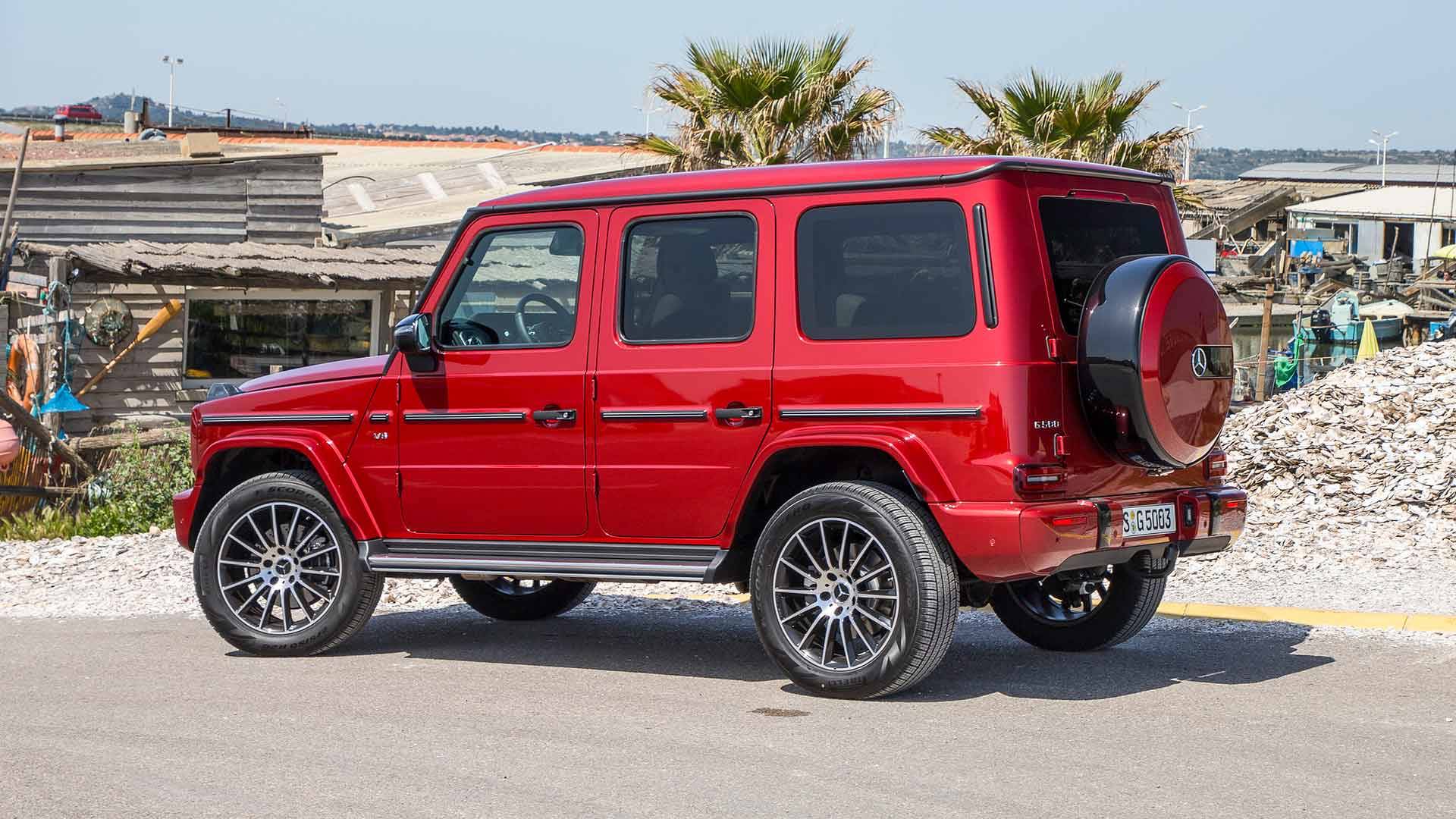 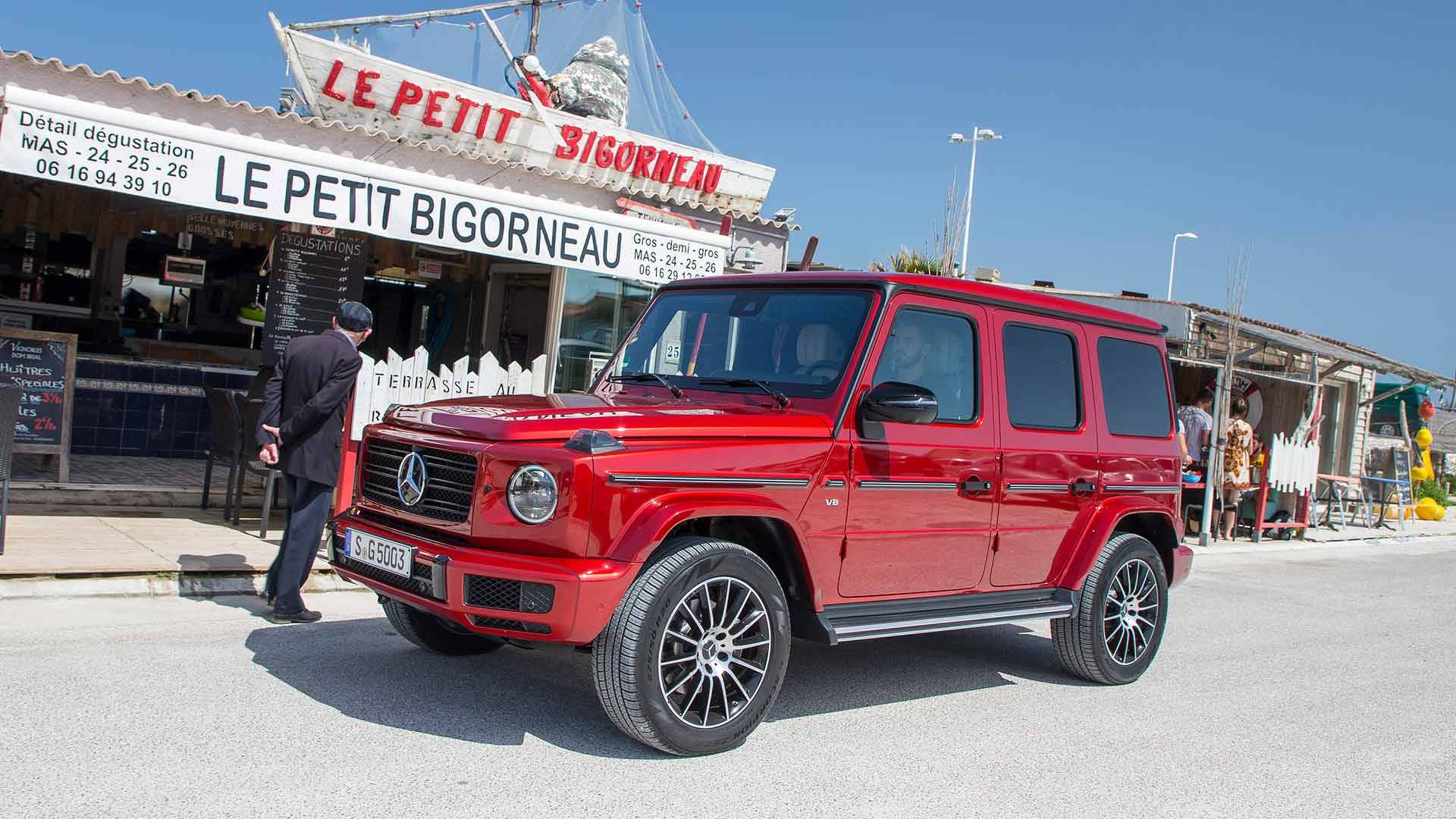 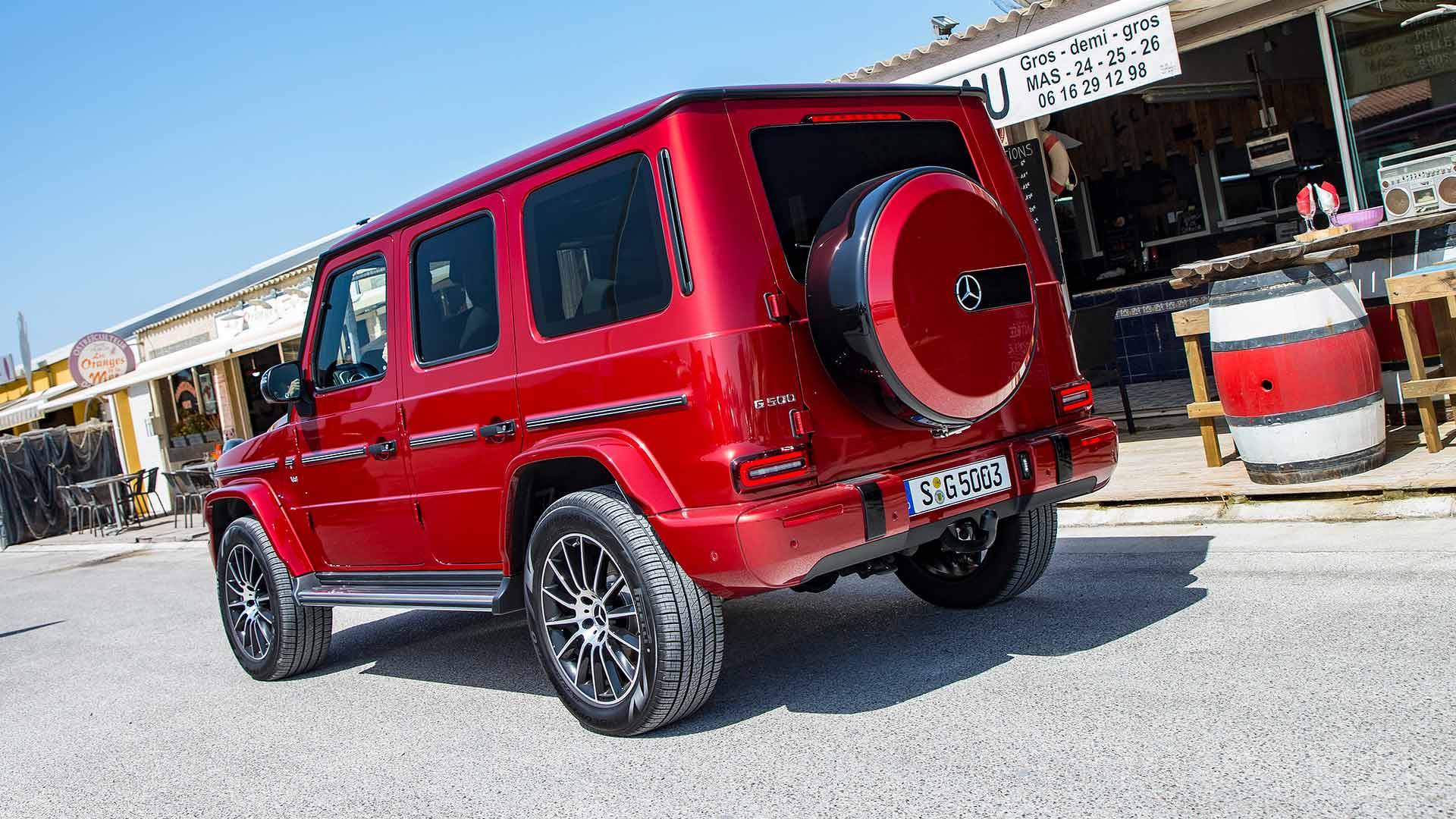 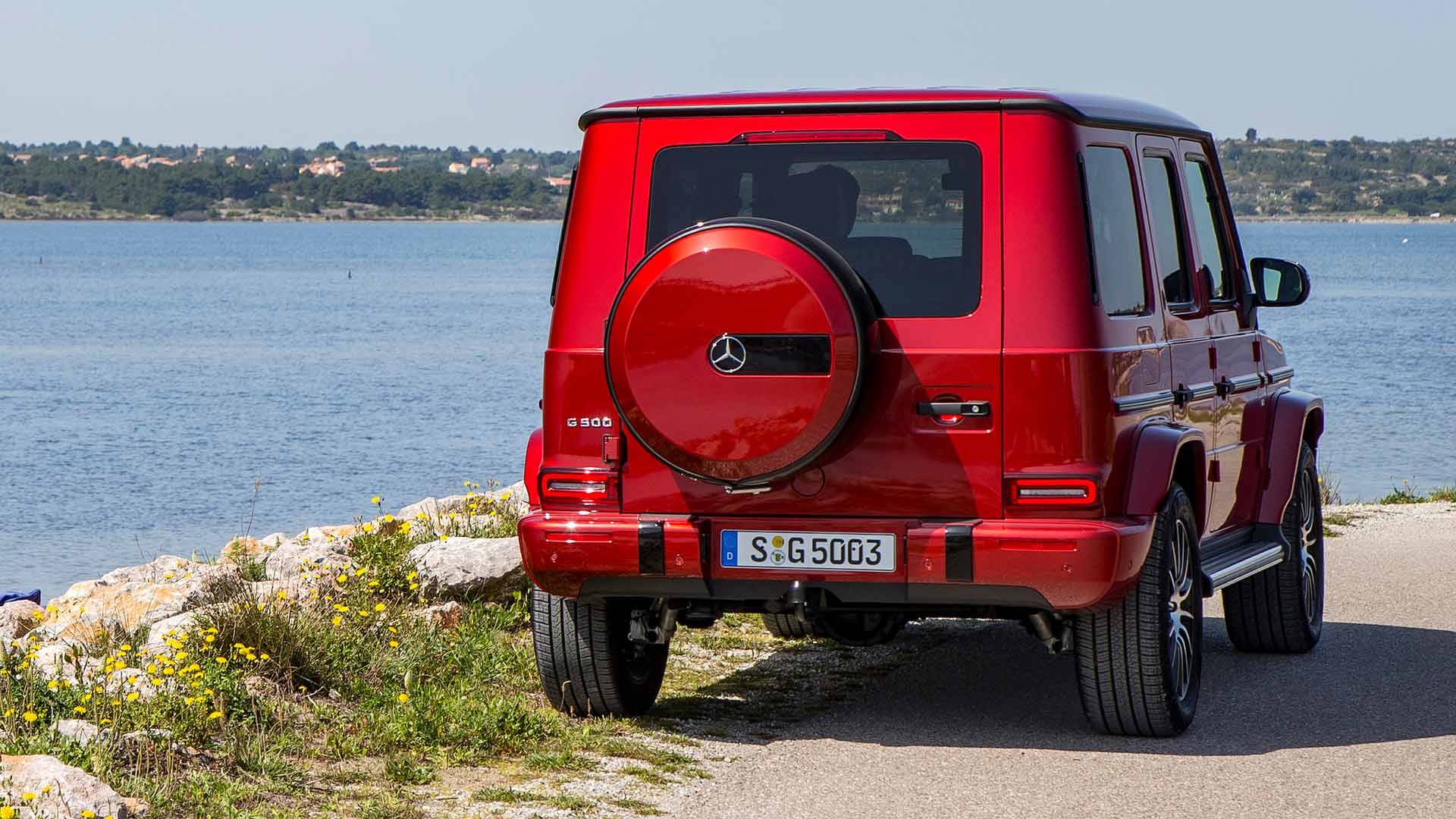 “Mr. Branston, the Mercedes G-Class is capable of things you would not believe,” said the receptionist gushing with trepidation.

Even from its introduction, it’s clear that this is a much-needed test because the latest G-Wagen is clearly no joke. Apart from the bonkers 4×4 and 6×6 versions with portal axles and 37-inch tires, even the tamer road-going models are eager to please. The standard G550 comes with a twin-turbocharged 4.0-liter V8 producing 416 horsepower (310 kilowatts).

Enter Philip, a Bond-type butler figure responsible for taking Rob through exercises replicating the unprecedented kinematics of the German SUV. The first involves some sand and a massive fan to allow him – looking increasingly like Doc from Back To The Future – to recreate what it would be like playing in the sand dunes with the windows down. Sure, this is no Paris-Dakar racer but like owning an expensive watch that will keep ticking at the bottom of the ocean, it’s great to know that it’s possible.

The final test entitled “Your Mutter” involves you guessed it, Rob’s mother. It also features a carnival-style bull riding game with the G-Class’ panic handle attached to it. Thankfully, we can confirm no moms were hurt in the making of the film and she aced the test thanks to the brilliance of German engineering – and maybe a couple of sessions moonlighting at the local rodeo.

Putting the Marketing department and writer’s room aside, it’s clear that Mercedes-Benz engineers have produced a solid SUV that is capable of not only tearing through road networks but also keen to play around in the dirt and sand.