The company released an updated production plan for electric cars and battery packs.

Mercedes-Benz reconfirmed that within two years (by the end of 2022) it will introduce on the market six new all-electric cars – EQA, EQB, EQS, EQE and SUV versions of EQS and EQE.

Together with the already launched EQC and EQV, the EQ family will consist of eight models, produced at seven locations on three continents.

The EQS and EQE (together with SUV derivatives) will be based on the new EVA platform.

Let’s take a look at the where and when those models to be produced: 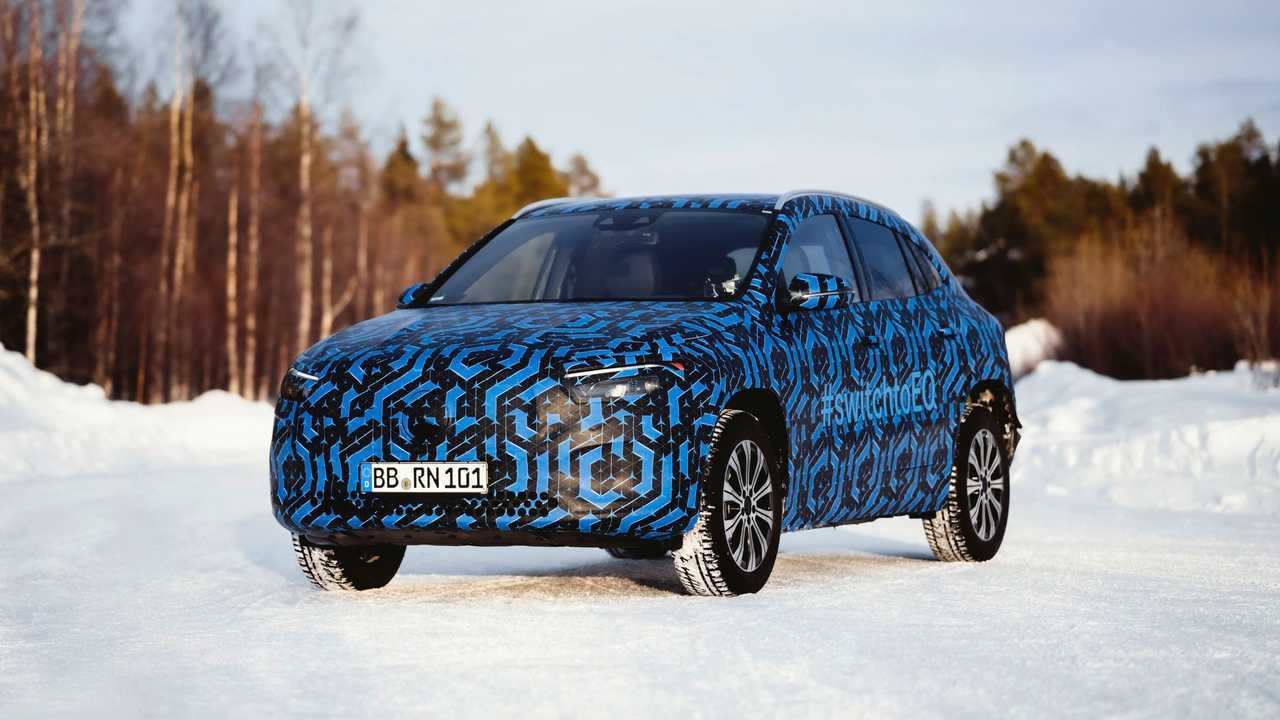 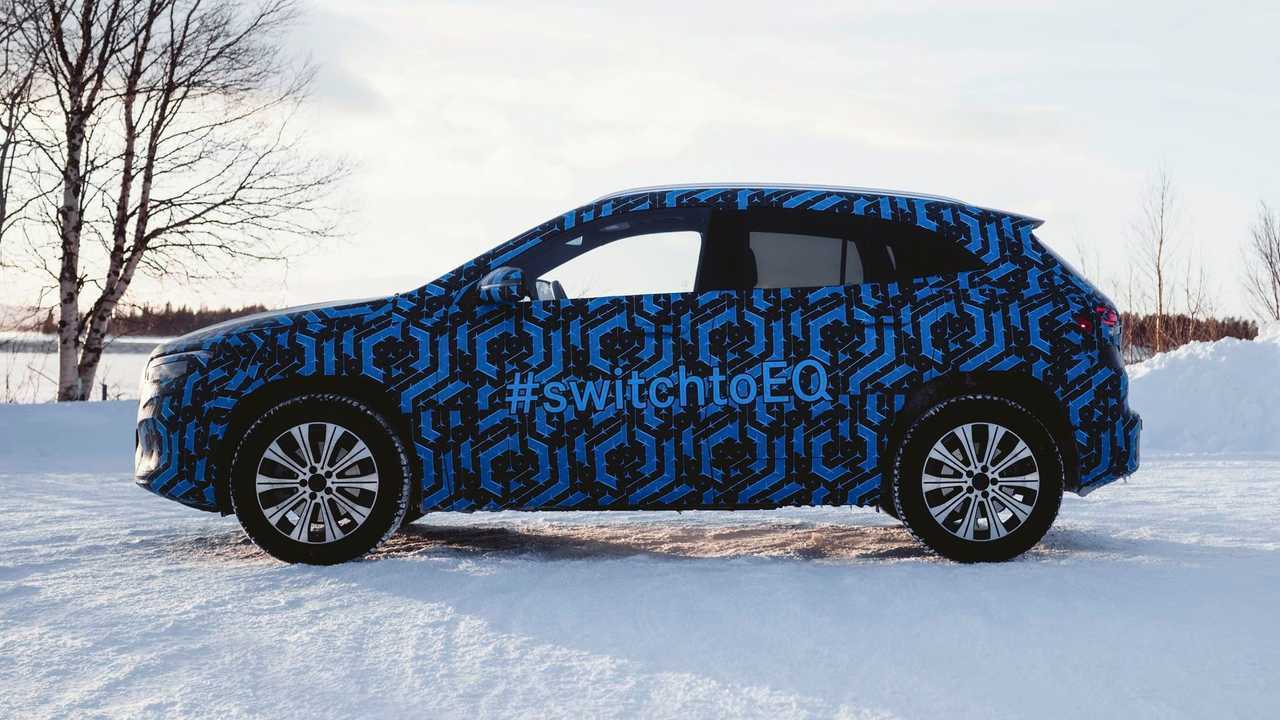 Production of the all-electric compact SUV already started in the Rastatt plant, Germany. The world premiere is scheduled for January, 20 2021.

In 2021, the EQA will be produced also in the Beijing plant, China (for the local market).

“The EQA production launch at the Mercedes-Benz Rastatt plant went smoothly. As with the EQC from Bremen and Beijing and the EQV from Vitoria, which are already on the market, the fully electric models at the Rastatt plant run on the same production line as compact vehicles with conventional and hybrid drives. That means all five vehicles produced in Rastatt are electrified: In addition to the fully electric EQA, the A‑Class, A-Class sedan, B-Class and the compact SUV GLA are also produced at the Mercedes-Benz plant in Rastatt – with classic combustion engines as well as plug-in hybrid drive.” 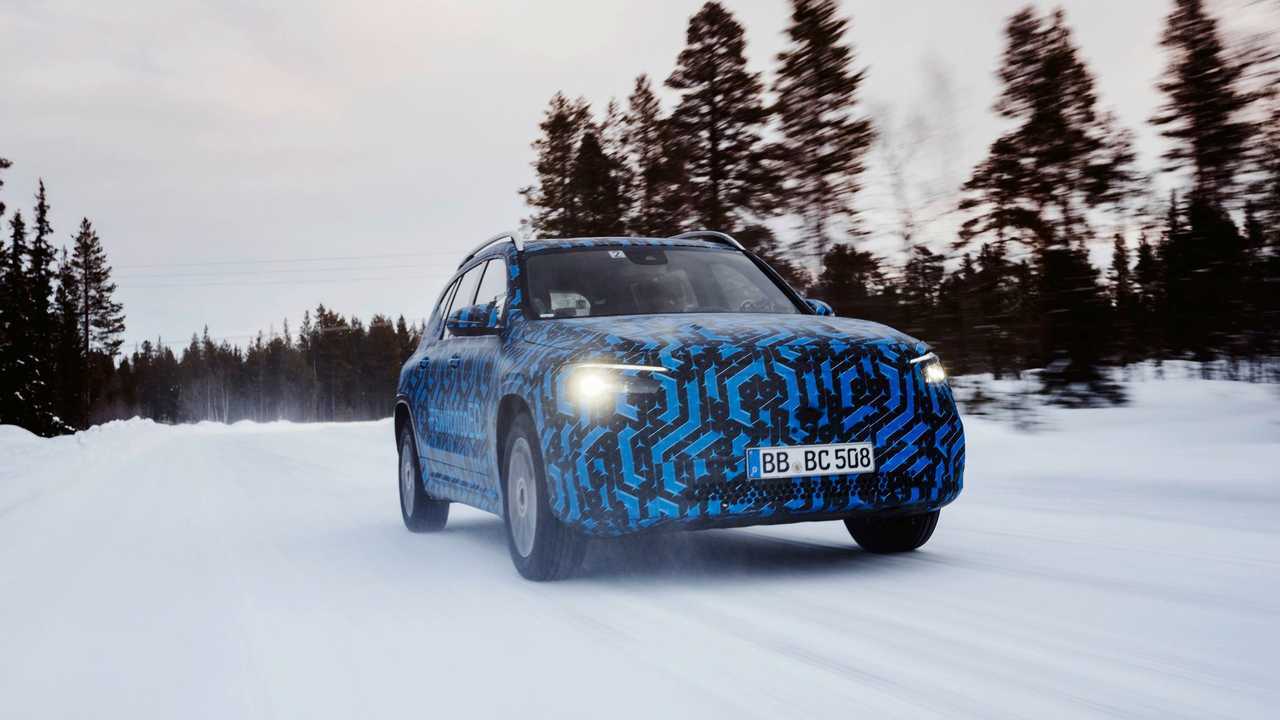 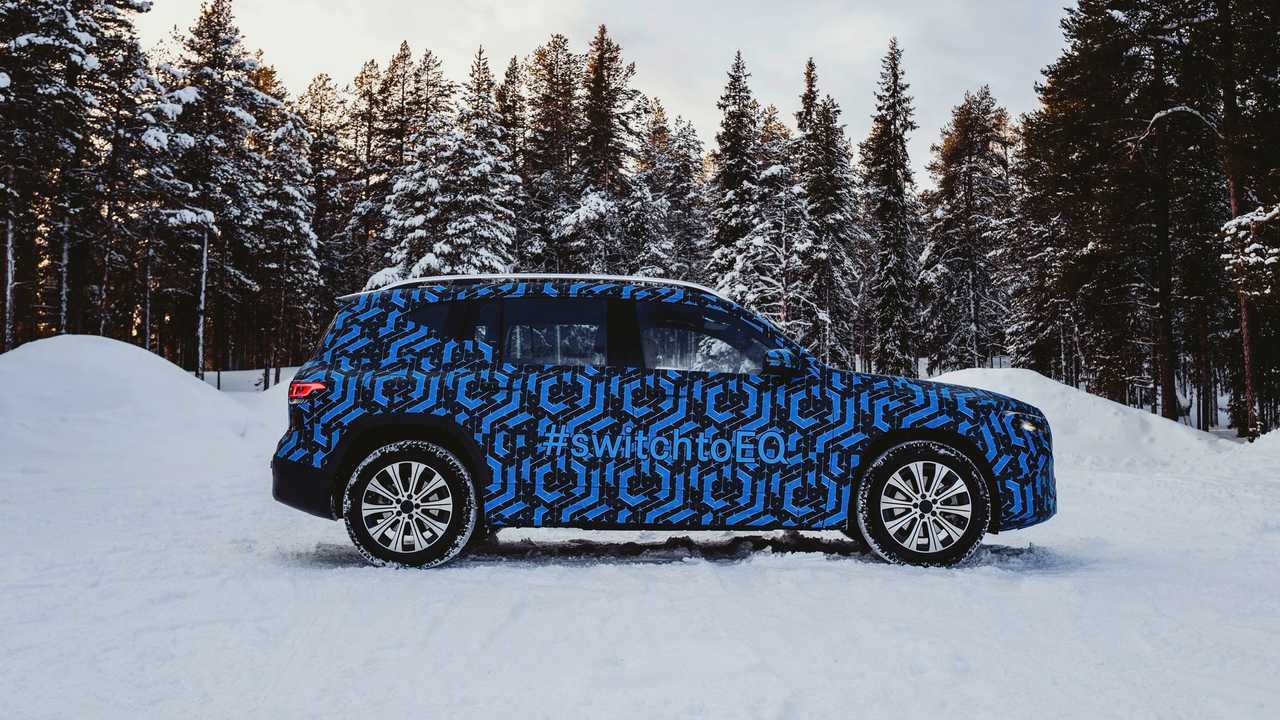 Production of the all-electric compact SUV will start in Kecskemét, Hungary in 2021.

“Plant preparation, including employee training and renovation work, is already underway. The compact SUV EQB will be the first purely electrically powered production vehicle from Hungary and will complement the plug-in hybrid portfolio consisting of the CLA and CLA Shooting Brake. The A-Class will also be produced in Kecskemét with a plug-in hybrid drive, in addition to production in the German Mercedes-Benz plant in Rastatt.” 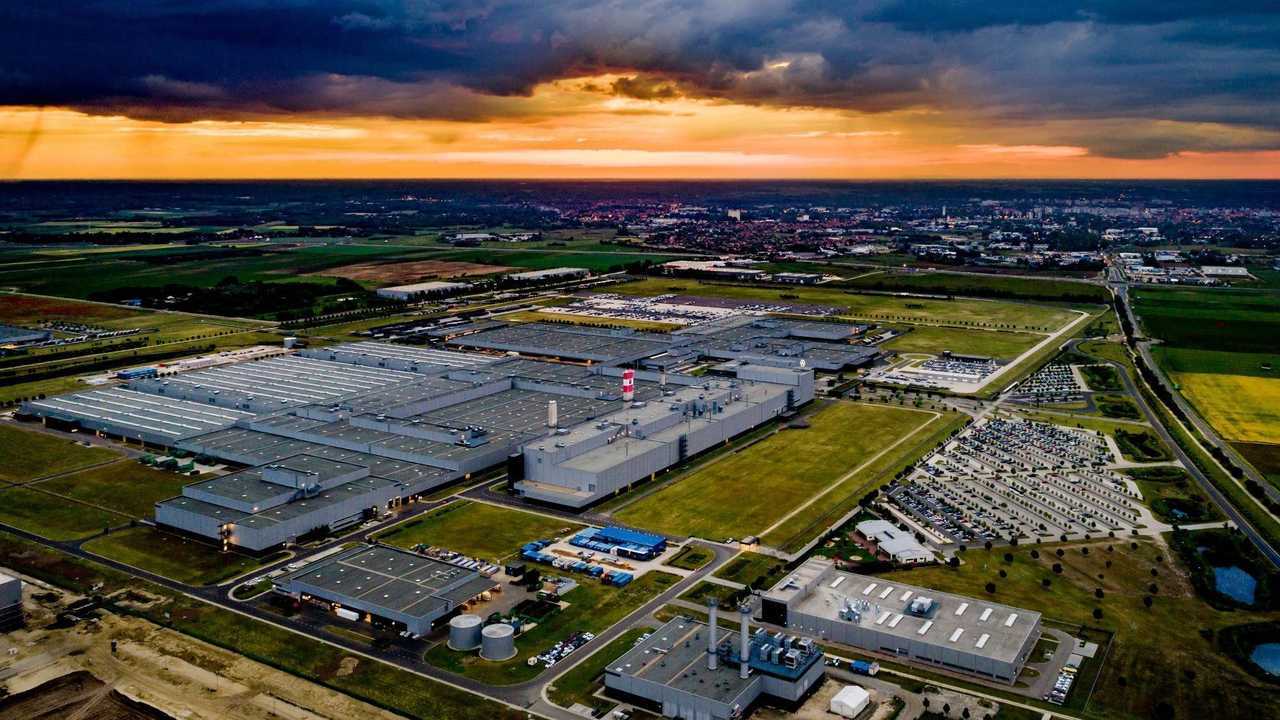 In 2021, EQB will be produced also at the Beijing plant, China (for the local market).

In production aty the Bremen plant, Germany, since May 2019.

The EQE business sedan will be produced at the Bremen plant in Germany (where EQC is produced) from 2021.

EQE to be produced “soon thereafter” also at the Beijing plant, China (for the local market).

The EQS electric luxury sedan will be produced in Factory 56 in Sindelfingen, Germany from H1 2021.

“EQS is the independent, fully electric member in the new S-Class program and is the first to use the new electric architecture for luxury and upper-class electric vehicles at Mercedes-Benz. In Factory 56 the S-Class and, in the future, the Mercedes-Maybach S-Class, and the EQS will be produced in a fully flexible manner on the same line.” 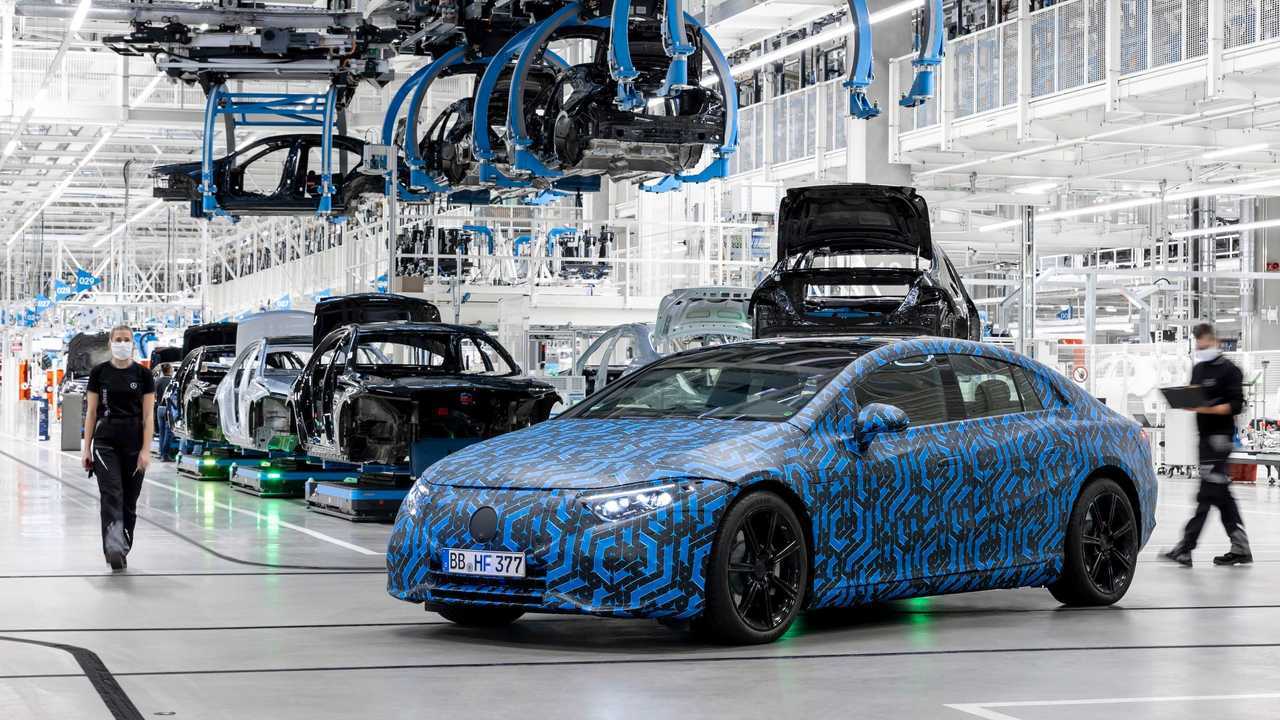 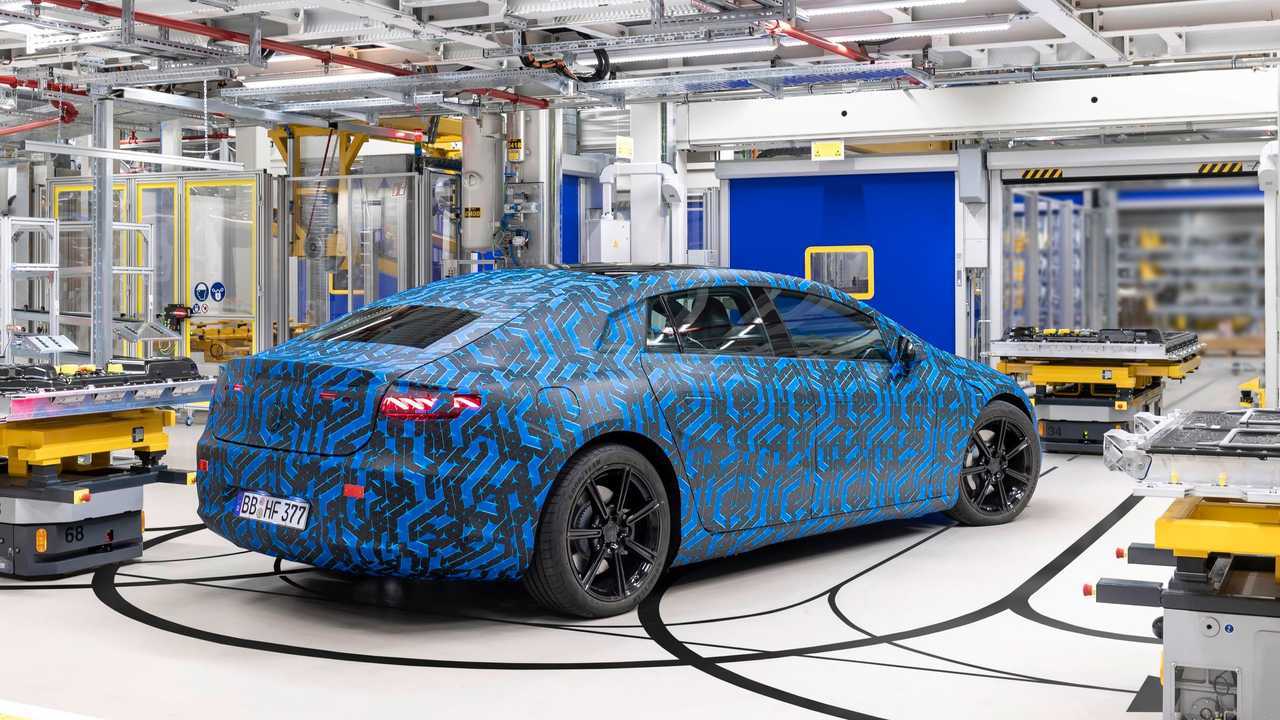 Both models will enter production in 2022 at the Tuscaloosa plant in Alabama, USA.

“The Mercedes-Benz plant in Tuscaloosa (USA) is also preparing for production of the EQE SUV and EQS SUV in 2022, which will be produced in the future on the same line with SUVs with conventional and plug-in hybrid drives.” 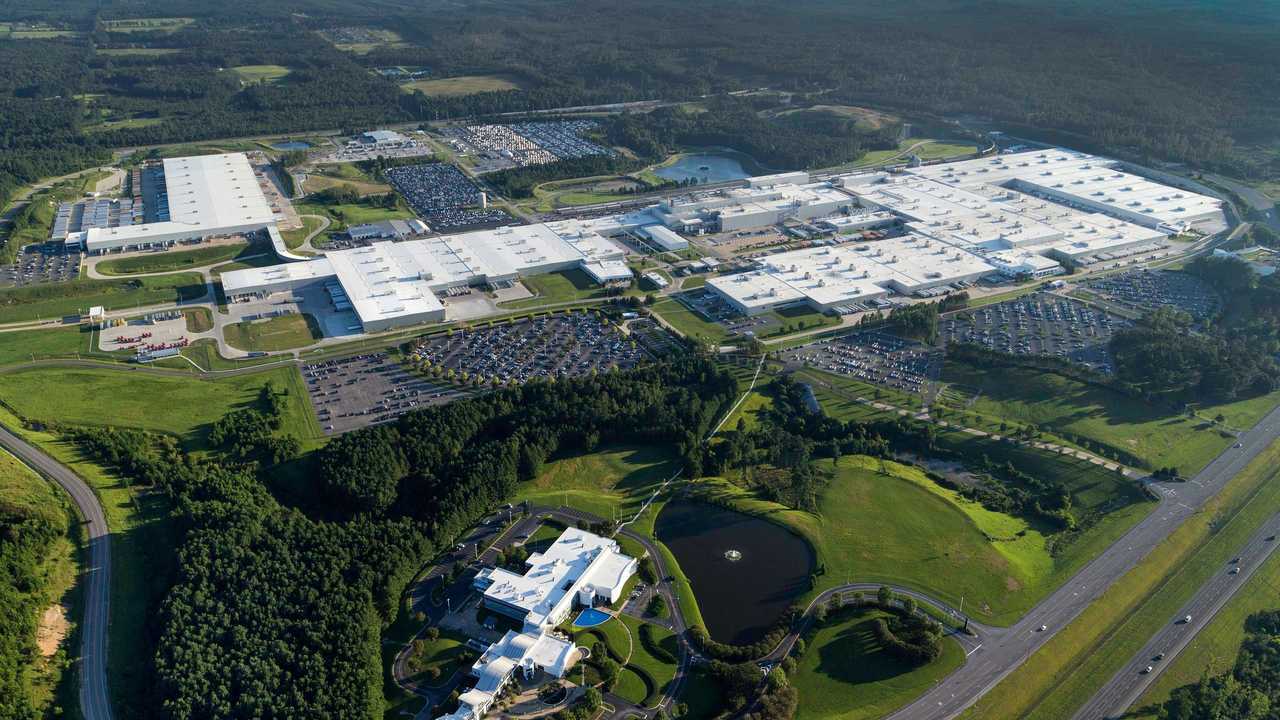 The EQV premium electric MPV has been produced since 2020 in Vitoria, northern Spain.

Beside BEVs, Mercedes-Benz offers more than 20 plug-in hybrid models. That number is expected to increase to more than 25 by 2025.

“The next generation of smart electric vehicles will be produced by the joint venture smart Automobile Co., Ltd. in China. This is a joint venture of Mercedes‑Benz AG and the Zhejiang Geely Group (Geely Holding).”

There will be a total of eight battery pack plants at seven locations on three continents: