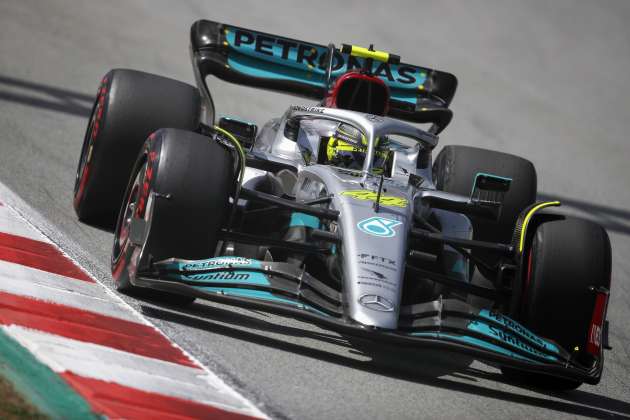 Mercedes-Benz will continue to participate in Formula 1 despite the automaker’s overall direction towards electrification in the coming years, Autocar reports.

The automaker is the majority shareholder in the Mercedes-AMG Petronas F1 team that has won eight consecutive constructors’ titles, along with seven consecutive driver’s titles. The string of driver’s titles brought by Lewis Hamilton and Nico Rosberg was broken last year by Max Verstappen of Red Bull Racing Honda, during the 2021 season when the driver’s title was in contention down to the final race in Abu Dhabi.

“We have decided to go towards this journey of decarbonisation; it’s the only decision that you can make, and it’s the same for Formula 1,” CEO Ola Källenius told Autocar. “The next powertrain regulations that we will have will put much more significance on the electrical side, and there is a clear commitment to making Formula 1 CO2-neutral,” he continued.

The next major change in regulations will see an increase in the electric drive proportion of a Formula 1 car’s performance, and while the cars will continue to feature internal combustion engines, albeit as a laboratory for the development of CO2 emissions-free fuels “which will be needed certainly by the aviation industry,” Källenius said. 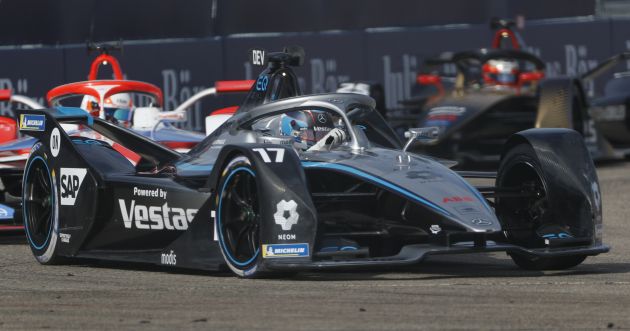 That said, Formula 1 has yet to reach the point where a race “like we had in Abu Dhabi” can be run solely on battery power, he said. “A sport like Formula 1 needs to put on a show, so the path has to be one of decarbonisation. The battery technology is not there yet. But going CO2-free with a higher emphasis on electrification ensures the sport remains very relevant and we will stay to race,” Källenius reiterated.

With the growing proportion of electric drive in Formula 1 cars on the cards, does that mean that the premier open-wheeler series will merge with Formula E? “I don’t want to speculate on that. All that I know is that Formula 1 will always remain the pinnacle of motorsports,” the Mercedes-Benz chief said. As for Formula E, Mercedes-Benz announced last year that it will exit the electric racing series after the 2021-2022 season.

The resurgence of interest in the sport among younger viewers was also described as key to Mercedes-Benz’s continued involvement, said Källenius. “It’s growing significantly, especially in the younger demographics. The Netflix Drive to Survive series has been a game-changer in that. So we’re happy to be part of that show and be one of the forces in Formula 1, exploiting it both for our technological development but also for marketing,” he said.