Luca de Meo promised Renault will be the greenest European brand by 2030 with the CMF-EV platform.

Luca de Meo already said that Renault’s EV technology would save it from hell. In the company’s first Renault Talk, the CEO promised it would be the greenest European brand by 2030. Still, it was up to Gilles Vidal, Renault Brand Design Director, to reveal the first images of the company’s first car with CMF-EV underpinnings. It will be the Renault Mégane E-Tech Electric, expected to arrive in 2022. 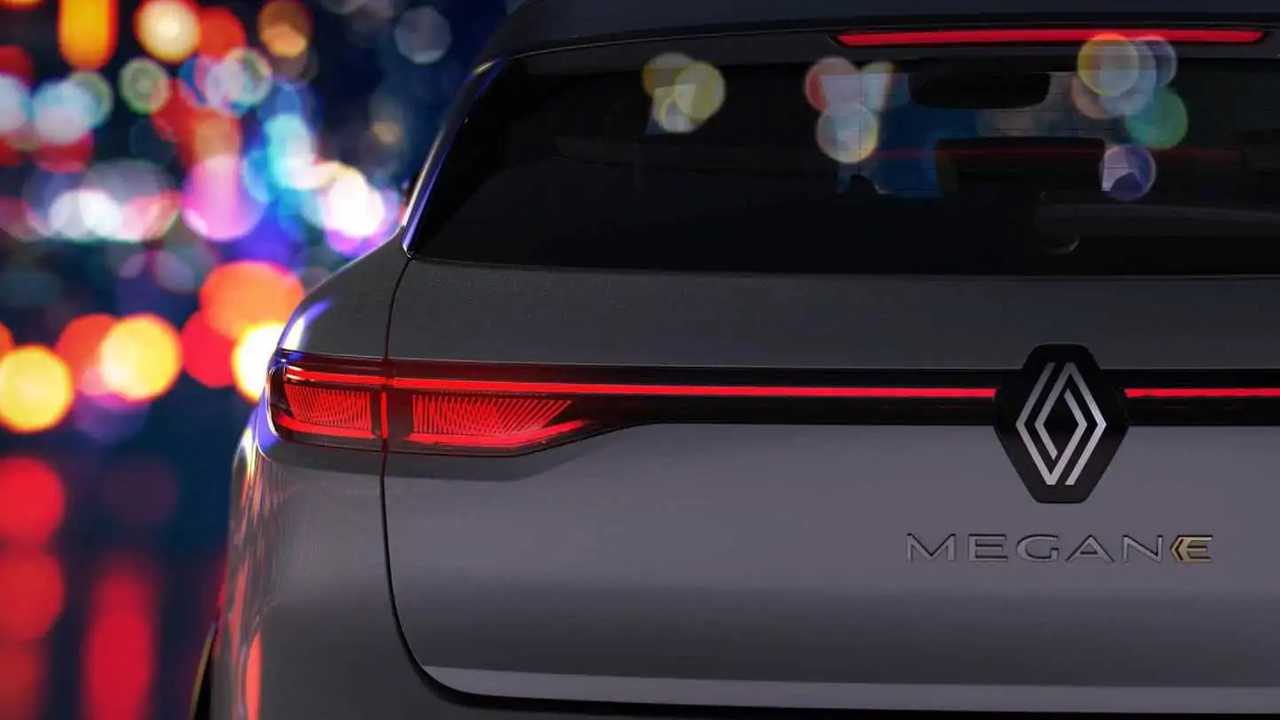 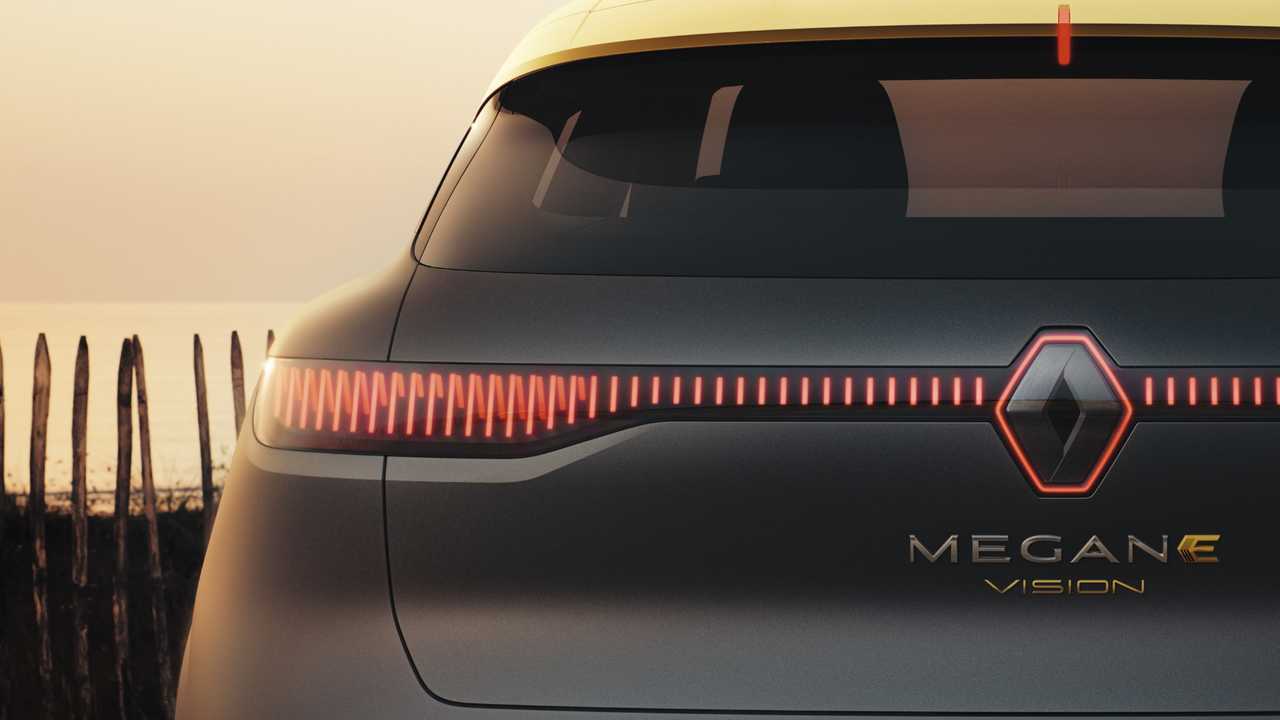 If you consider just the teasers revealed by Vidal, the rear is very similar to the latest products Renault has presented apart from the Mégane logo. Its final “e” is different and indicates it is a fully electric vehicle. That’s something the concept already presented.

Although it will be Renault’s first vehicle based on the CMF-EV, it will not be the first to use it: Nissan will have the privilege – or the burden – to be the first to present it in a vehicle, the Ariya. In a way, expect the Mégane E-Tech Electric to be Renault’s version of that vehicle.

The solutions Renault presented in the video above will be in the two vehicles. That means the Ariya and the Mégane E-Tech Electric will not have a frunk. On the other hand, they will have an ultra-thin battery pack, short overhangs, a lower center of mass than other EVs.

Vidal also presented parts of the car interior. The dashboard seems to be integrated into the central infotainment screen, and there’s a slot between them. Would it be for the key? Something to insert a memory card? If you have any better guesses, don’t forget to share them in the comments.