With the exception of its eye-watering price tag kicking off at $358,000, there’s a lot to like about the McLaren 765LT. It’s ridiculously quick and looks like something you’d see in a sci-fi movie, with an avant-garde design that sets it apart from the lesser McLarens. It might not look as striking as a Senna or a Speedtail, but those Woking machines cost seven figures.

People shopping for a supercar rarely go for the base model as they have the tendency to tick at least a few of the boxes on the options list. One-percenters willing to reach deeper into their pockets can go a step further by getting in touch with McLaren Special Operations – the company’s bespoke division. The sky is the limit when it comes to customizing through MSO, and this 765LT Strata is a prime example. 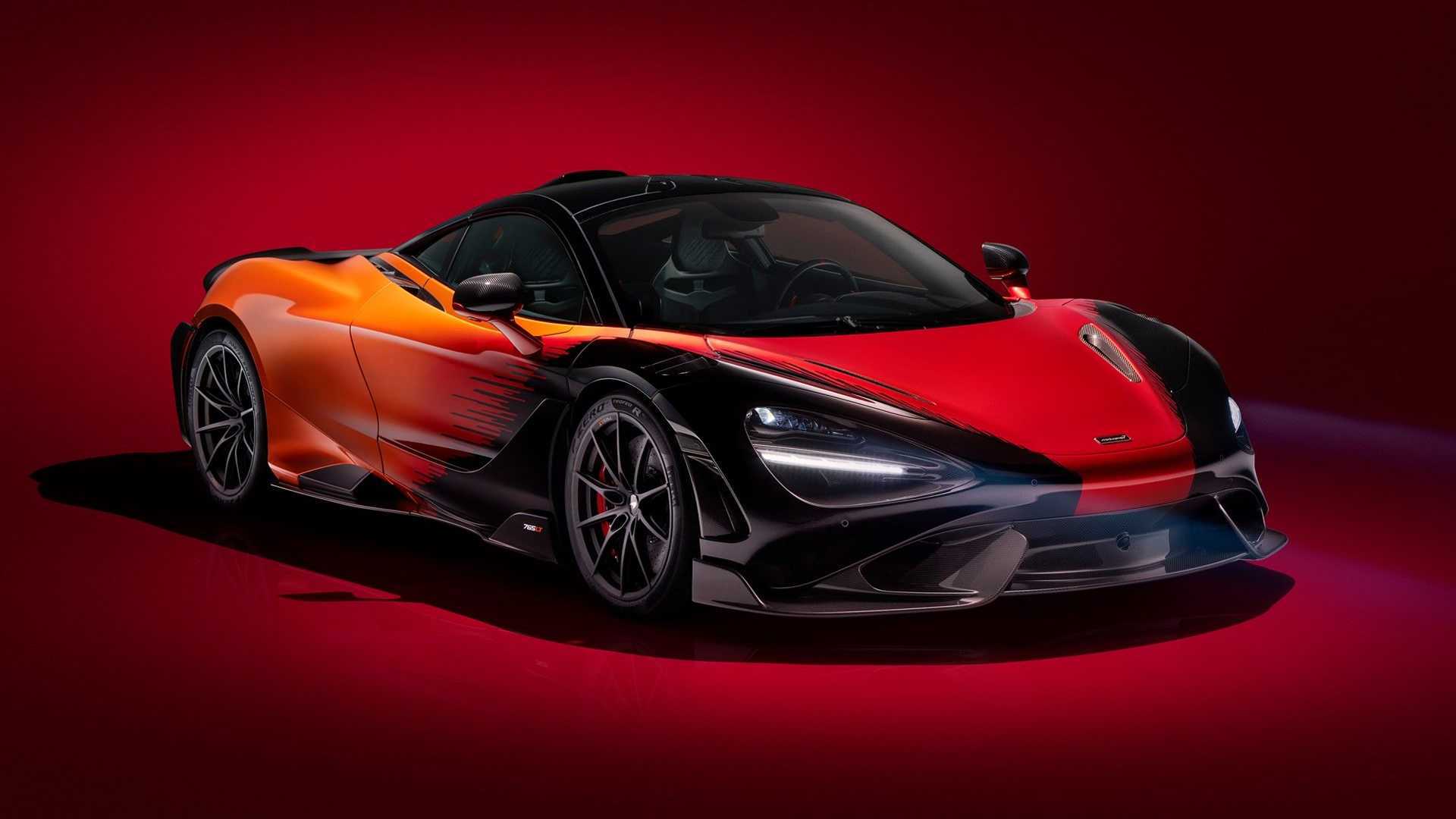 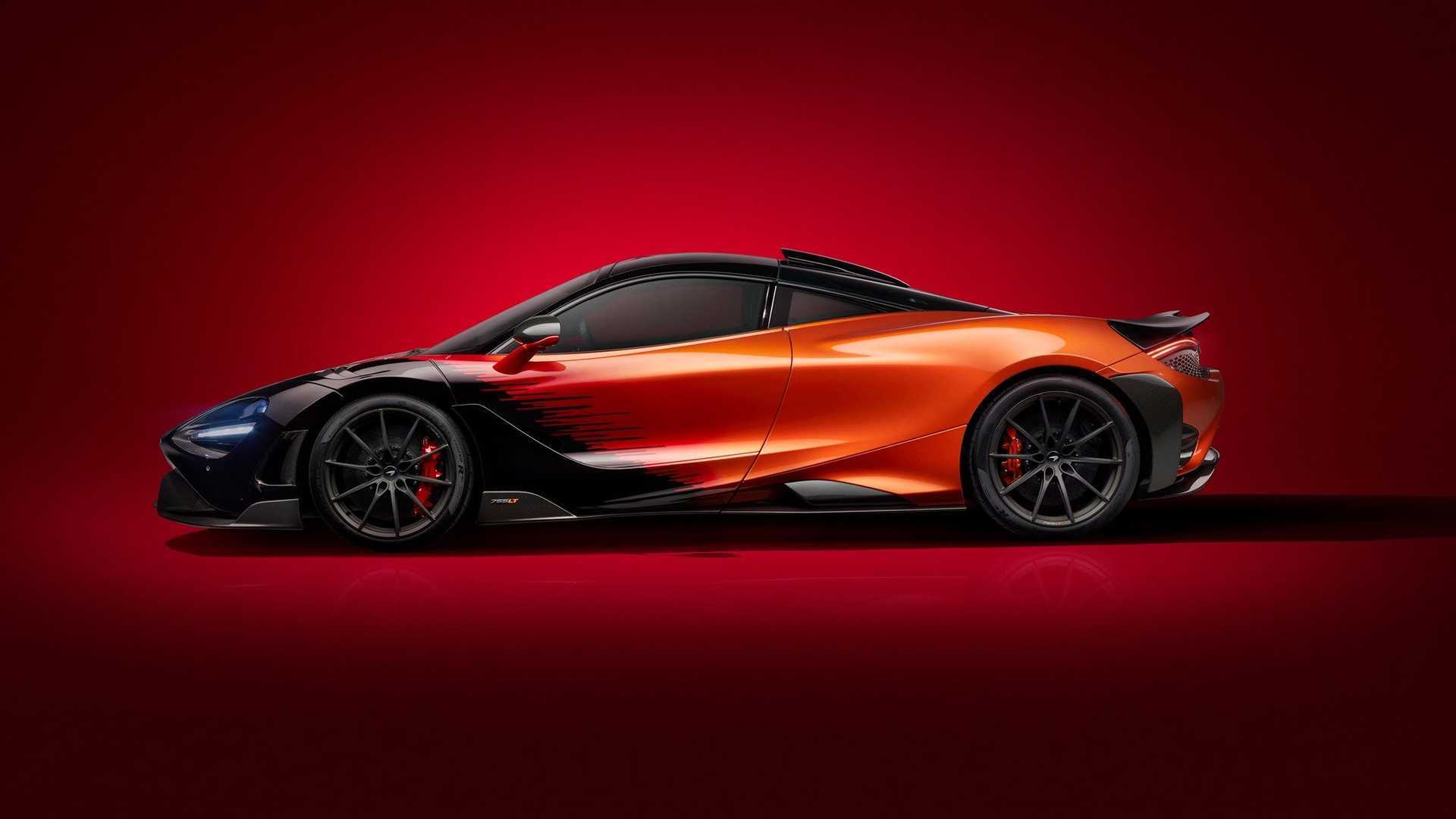 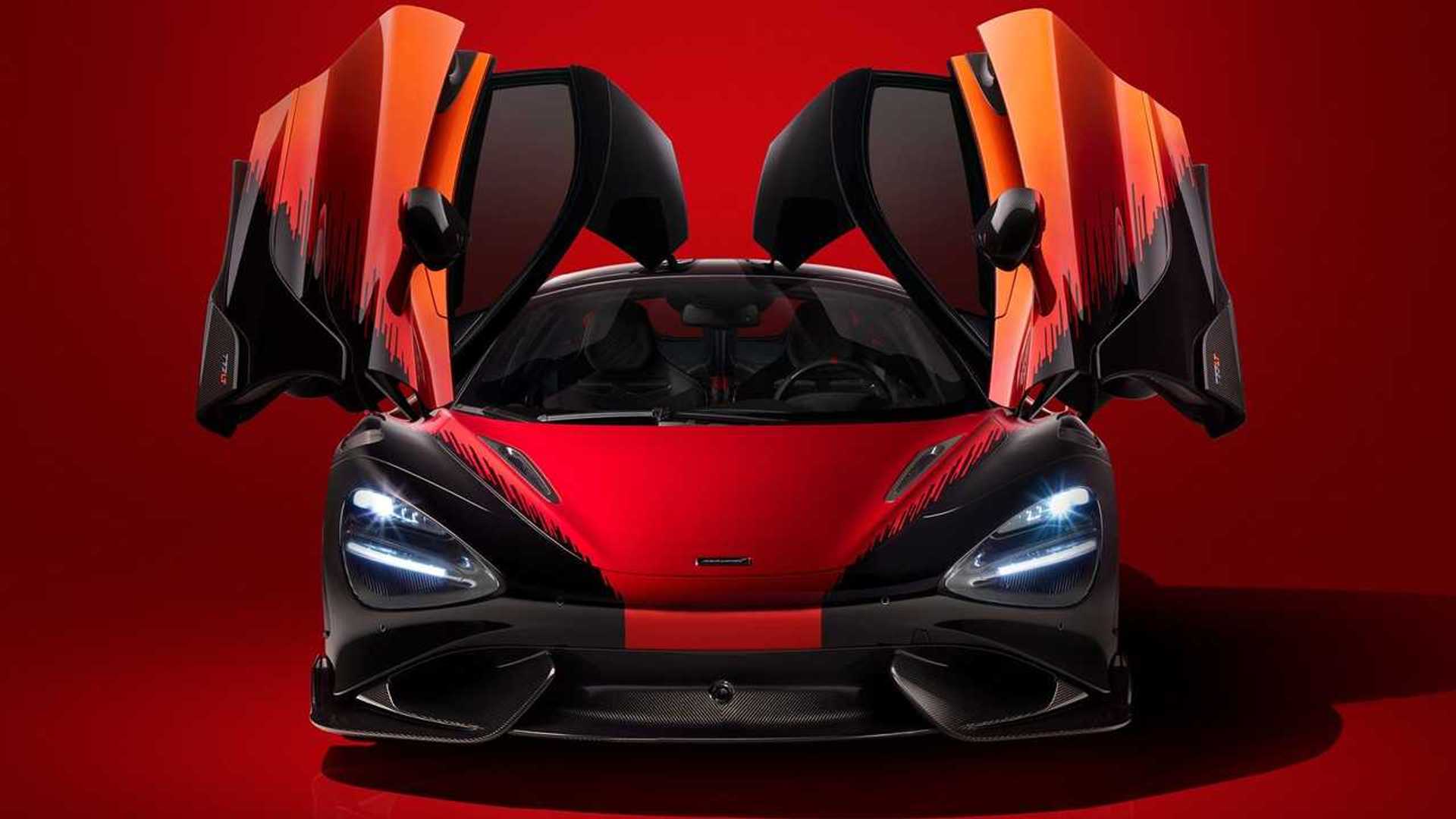 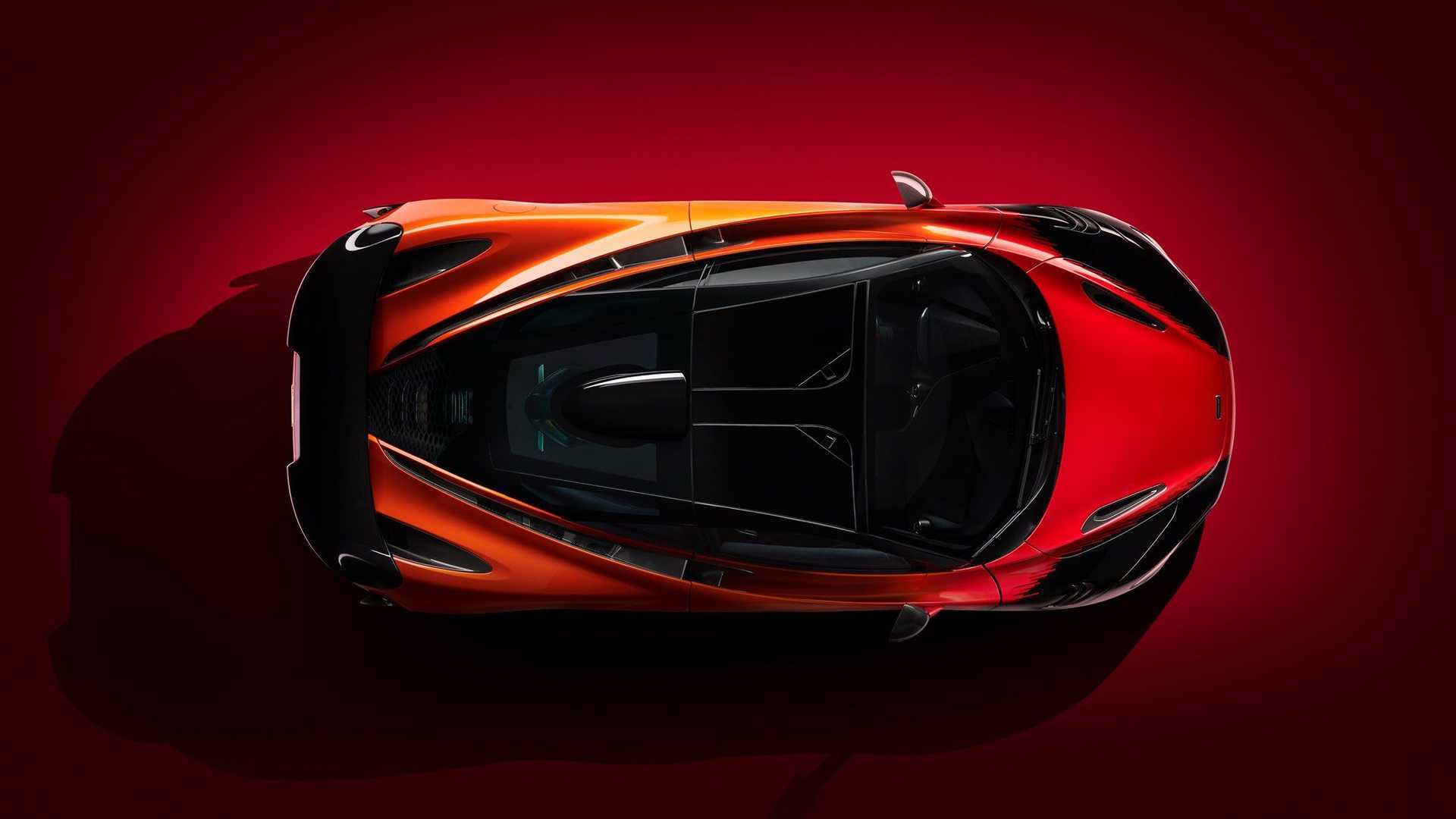 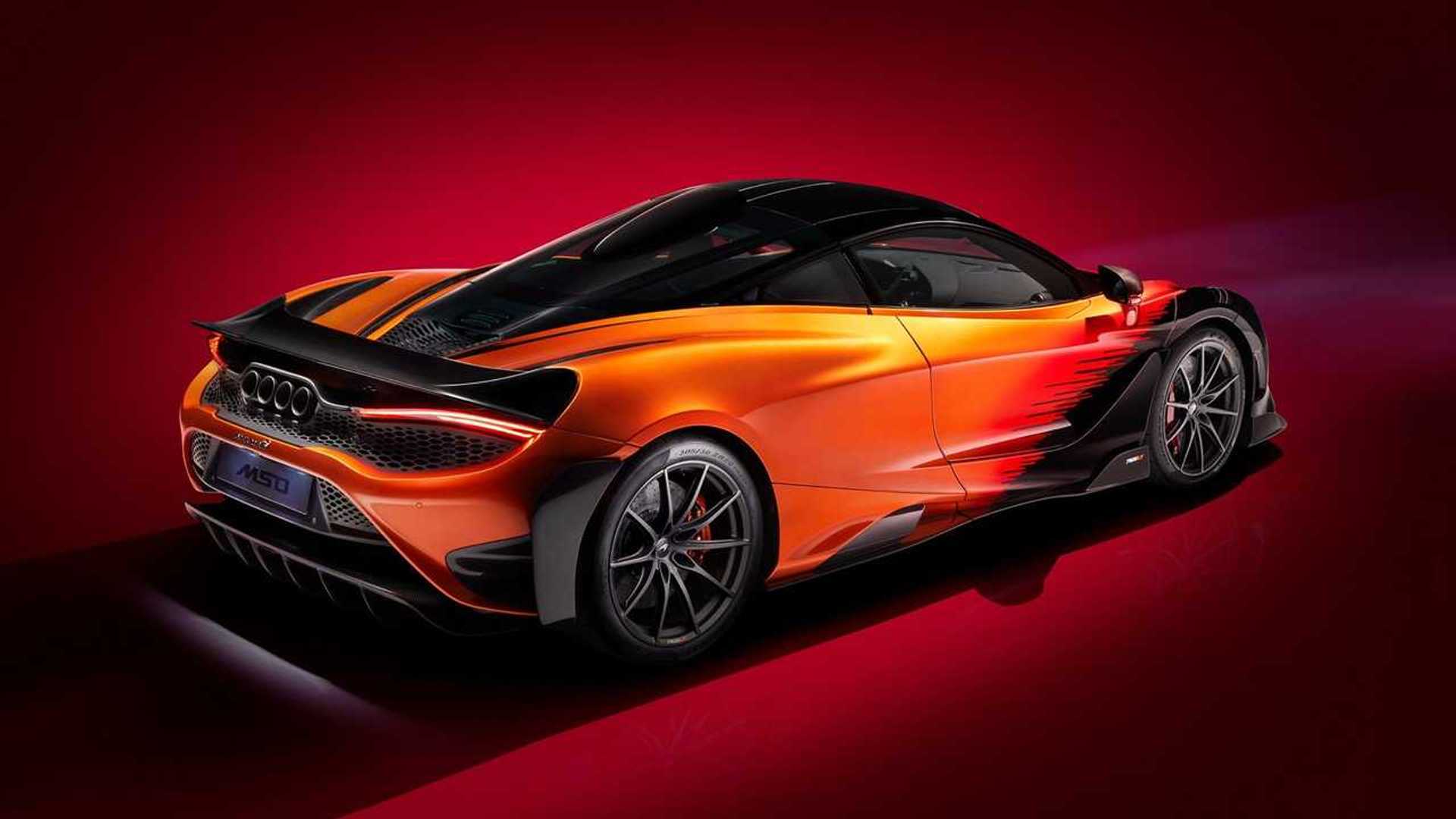 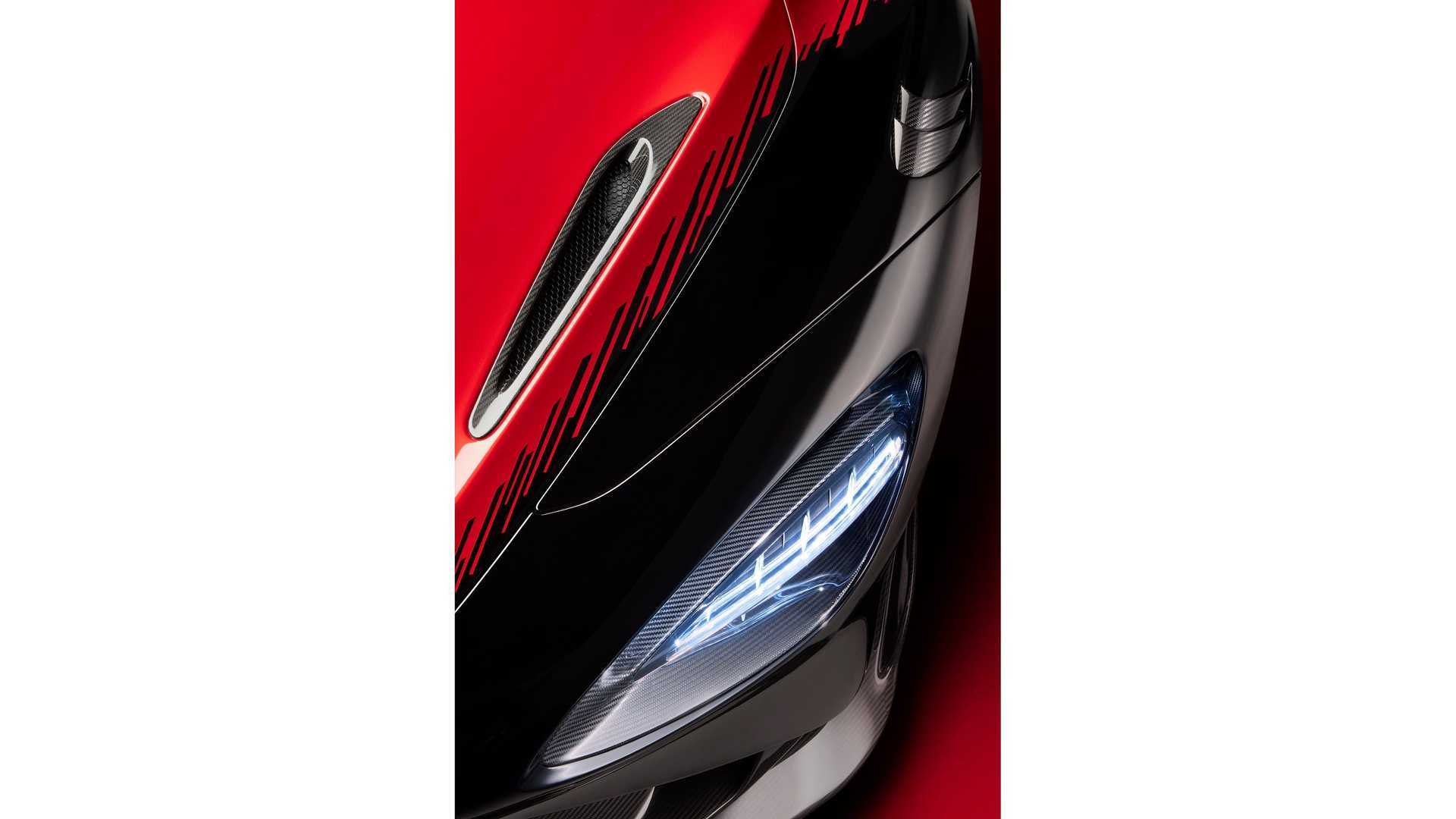 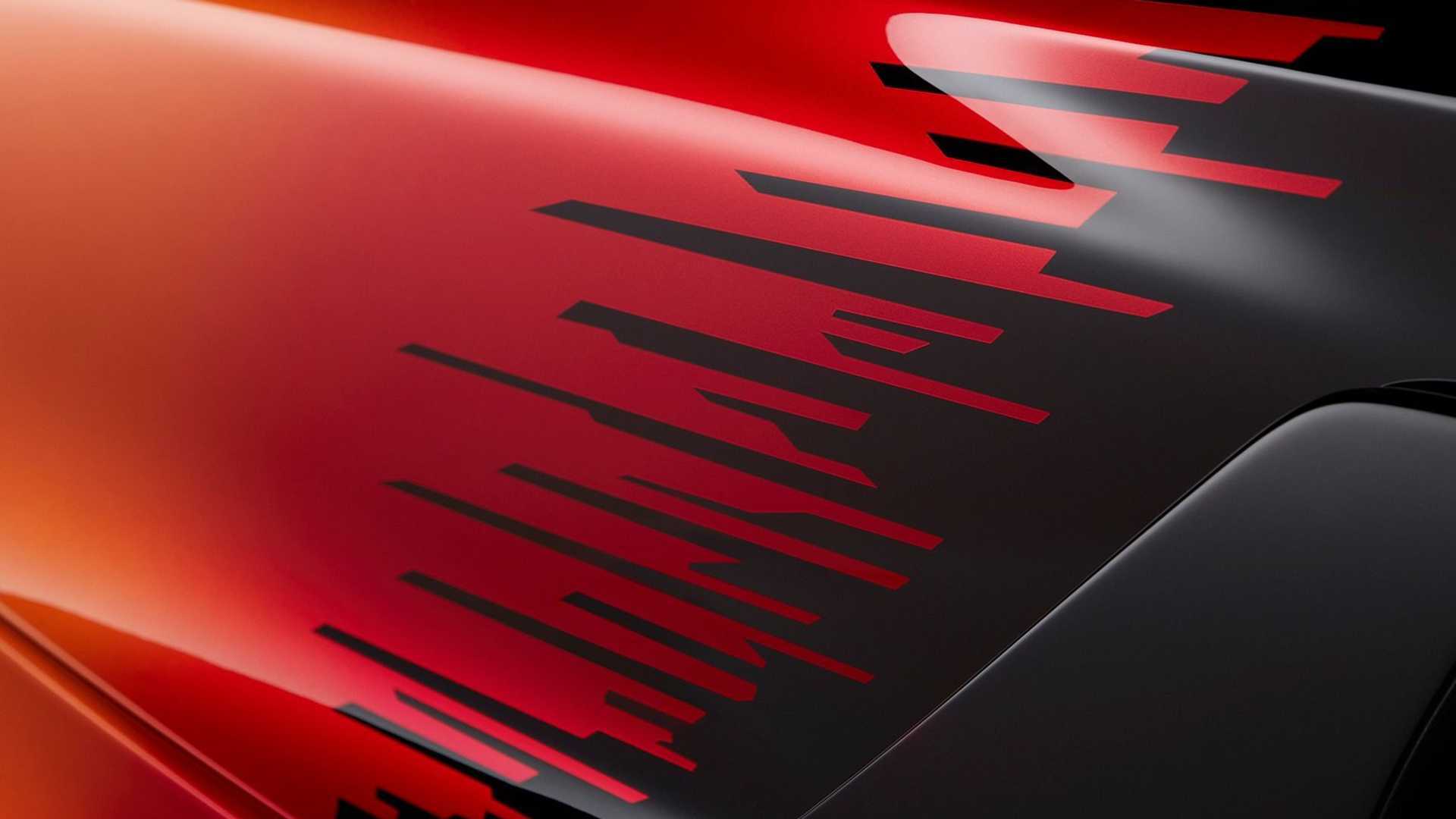 See that red and black paint job? The MSO Heritage Memphis Red combined with MSO Bespoke Cherry Black accents takes a whopping 450 hours to complete. There are more MSO goodies once you look behind the wheels where the front and rear brake calipers are finished in Volcano Red and Azores, respectively. Perhaps even more eye-grabbing than the paint is the carbon fiber roof scoop built into the upper rear glazing to channel air to the twin-turbo 4.0-liter V8 engine.


MSO will happily spruce up the cabin for the right price. This particular 765LT has the Strata graphic and the MSO logo adorning the headrests as well as the door sills bathed in carbon fiber. The exterior Memphis Red theme has a corresponded inside where it has been applied behind the shift paddles, on the steering wheel’s the 12 o’clock marker, and in other areas.

The Strata graphic is applied even on the car’s keys in a process that takes an additional 14 hours of work for those who are finding the 765LT’s standard key too mundane. All that’s missing is a bespoke car cover for the latest Longtail model from Woking, but we wouldn’t be surprised if McLaren through its MSO division can accommodate owners with that as well.

Only 765 individually numbers 765LTs will be made, with the production run for 2020 sold out already. McLaren says the “expressions of interest” for 2021 already exceed the production capacity, but it remains to be seen how many of those expressions will be converted into actual sales.