It officially runs the quarter-mile in under 10 seconds.

Production is finally underway for the epic McLaren 765LT. In a press release to mark the occasion, McLaren says the first customer-ordered supercars will be delivered at the end of September. Just 765 total will be offered for the 2020 model year.

That’s certainly good news for the select few who stepped up to purchase the 720S-based model, but perhaps of greater interest are revised performance stats coming from McLaren. When the car launched back in March, we were told to expect a 0-60 mph time of just 2.7 seconds with a sprint to 124 mph (200 km/h) requiring 7.2 seconds. That’s seriously fast any way you cut it, but now the 124-mph time is down to 7.0 seconds. But wait, there’s more. 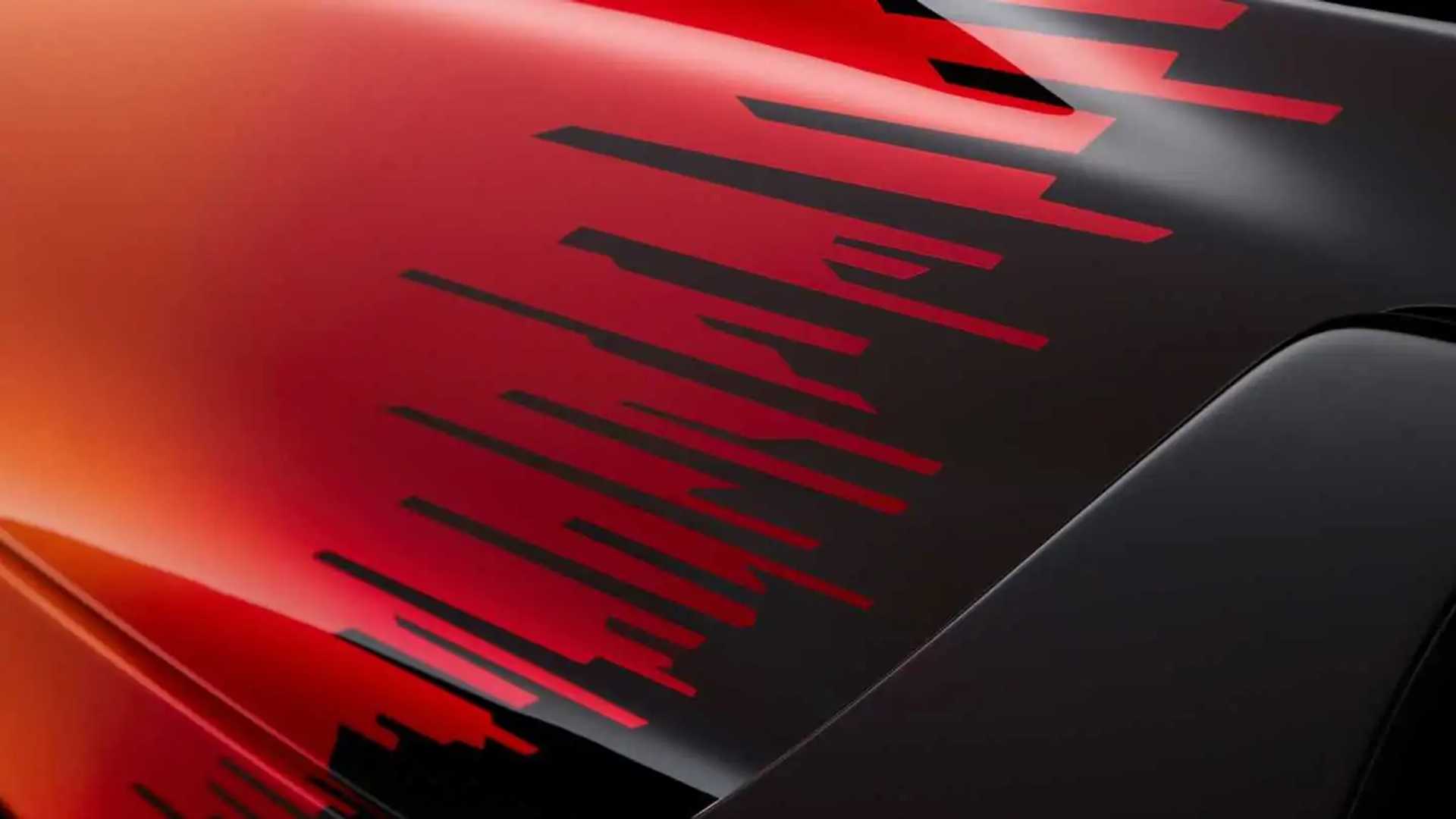 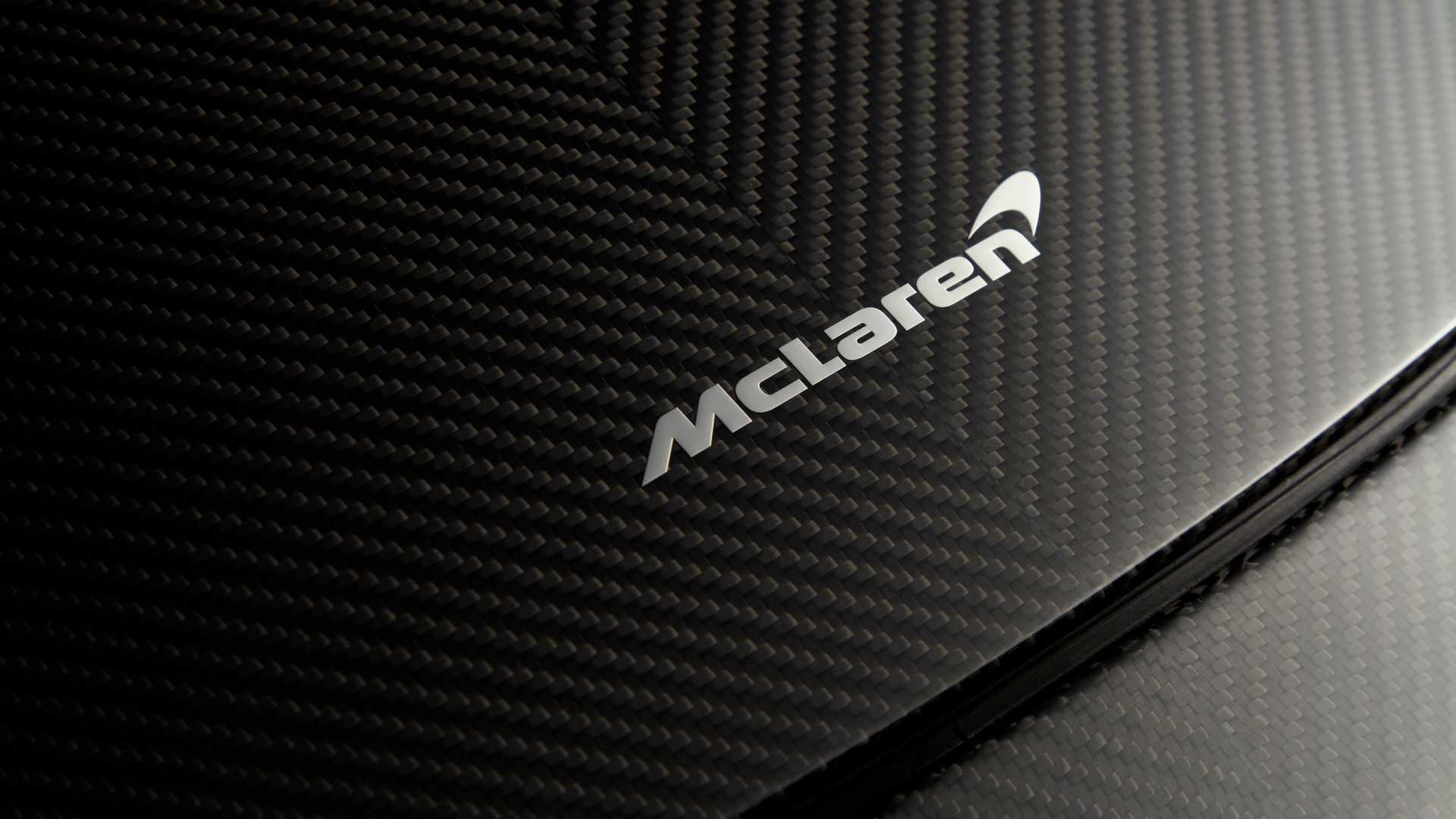 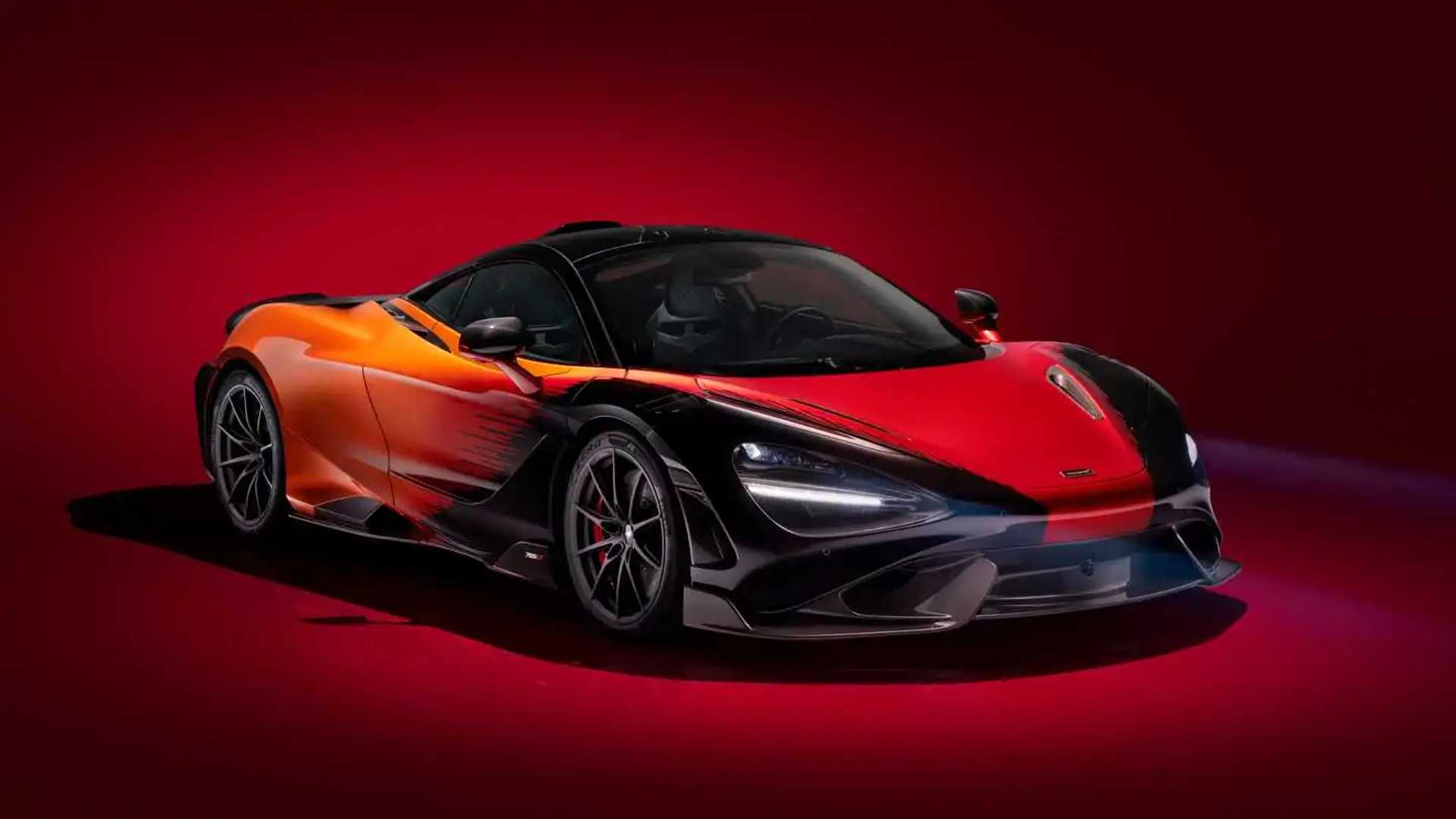 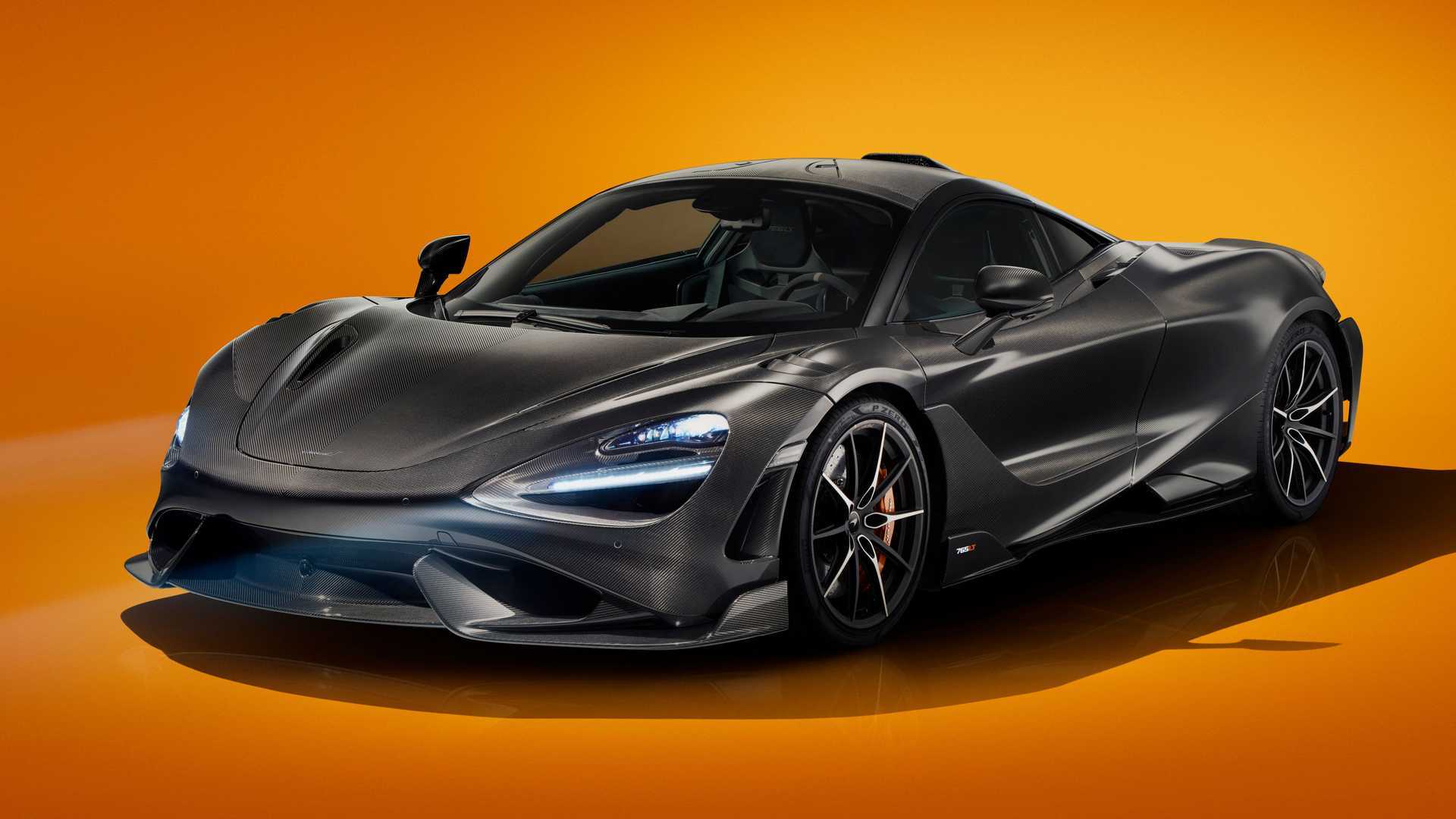 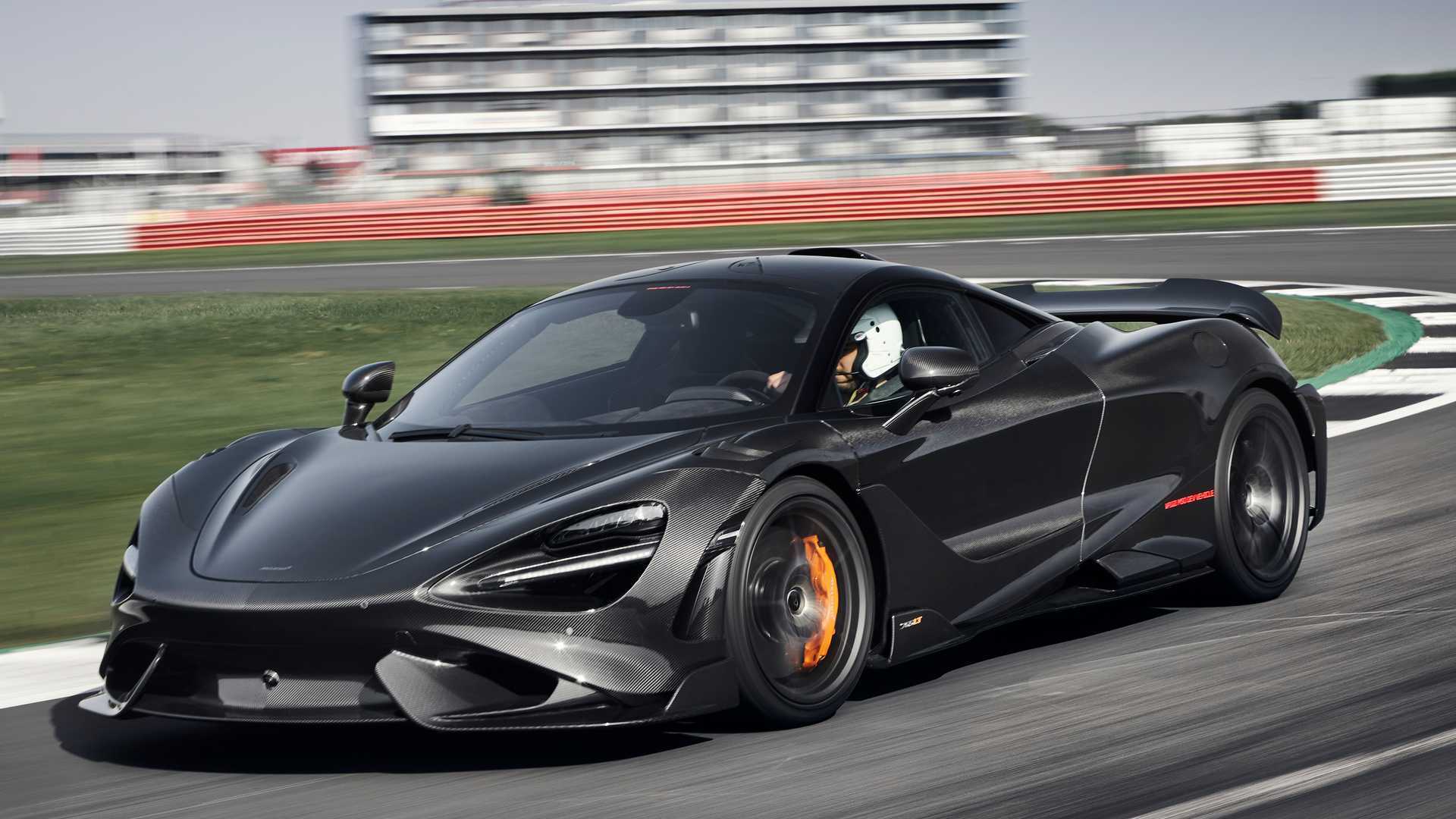 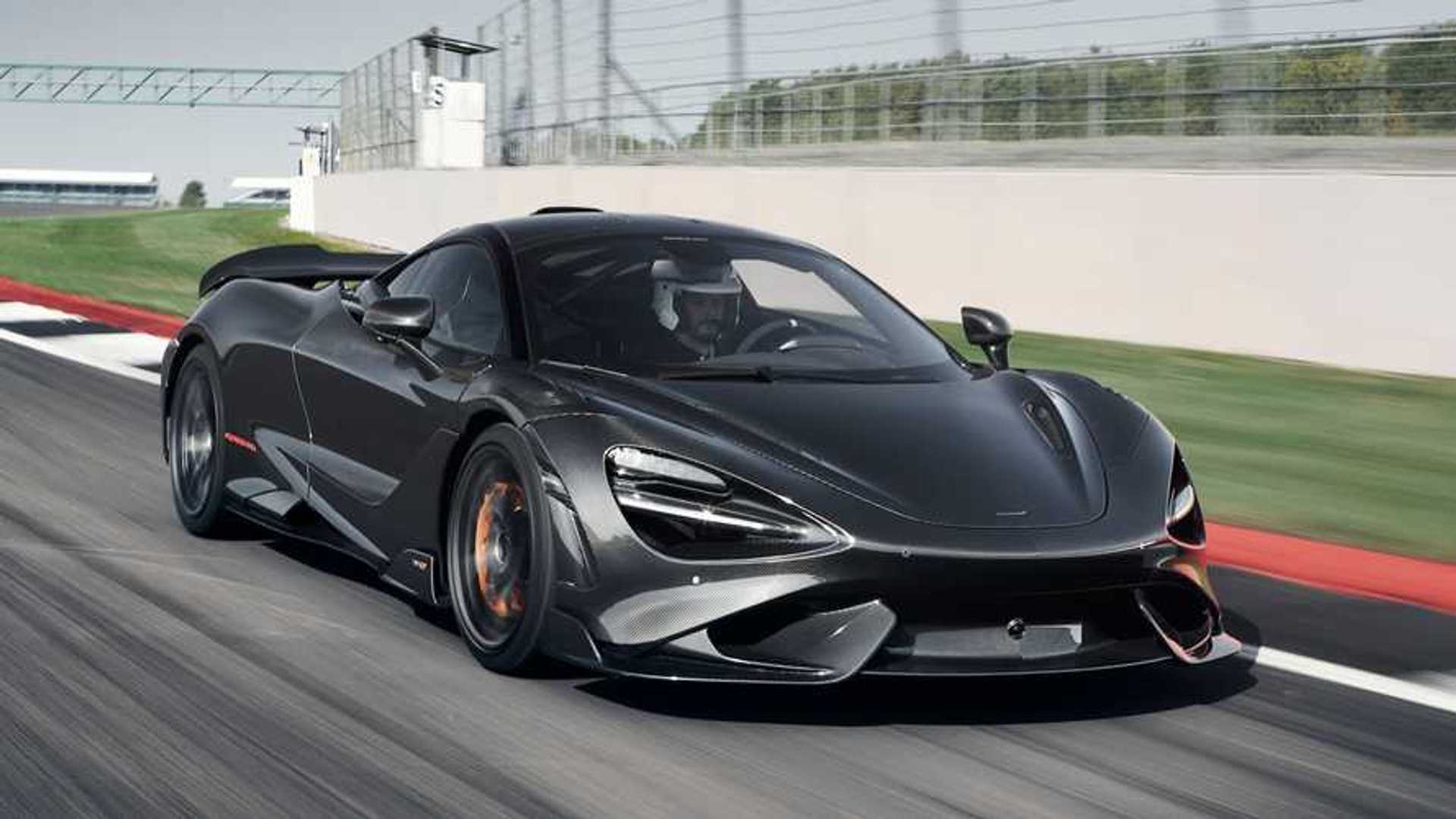 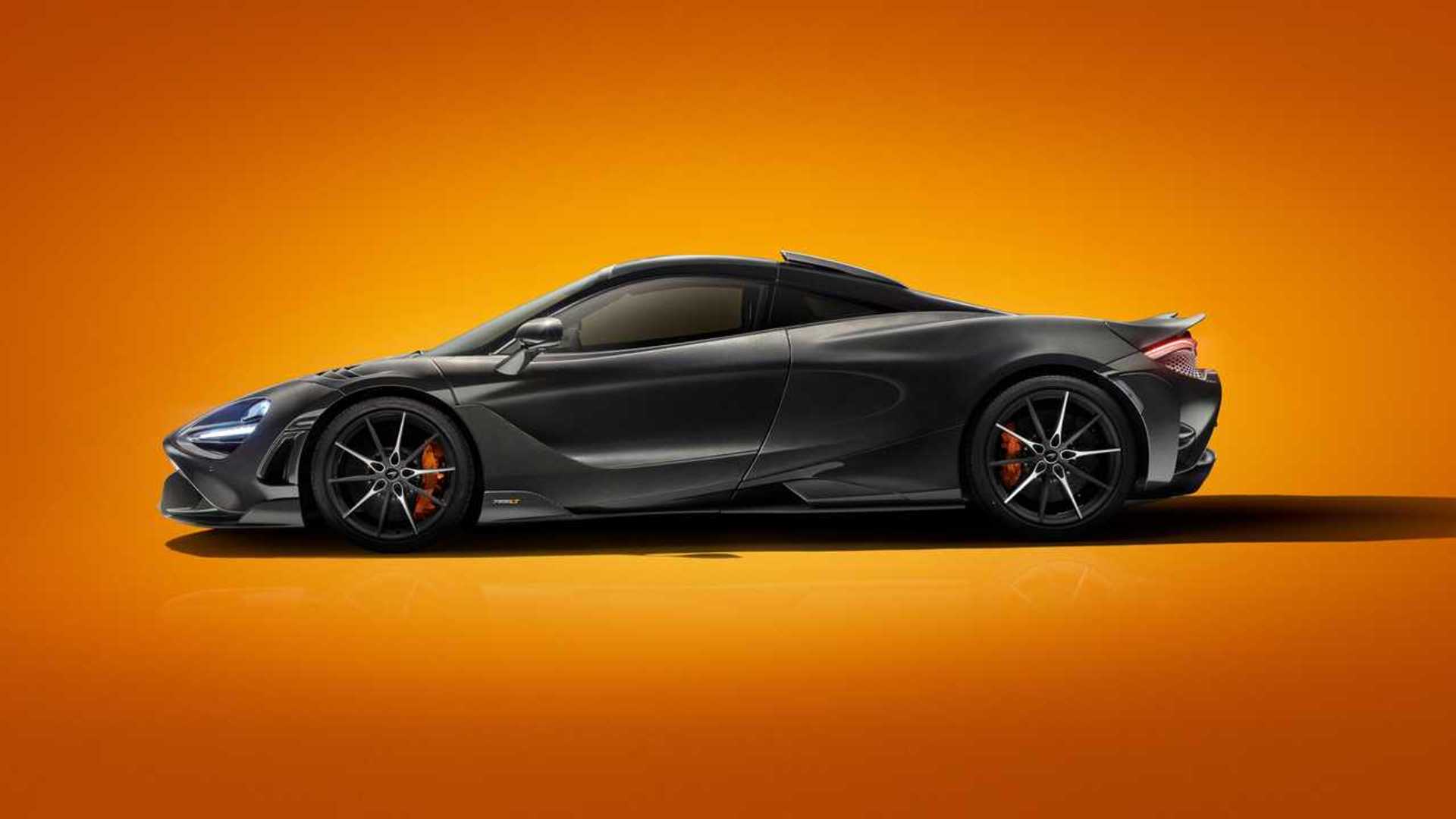 In the press release, McLaren casually mentions a quarter-mile time for the 765LT of 9.9 seconds. It’s not often we see supercar manufacturers claiming an official quarter-mile time, but a sub-10-second blast places it in very rare company. Considering we’ve already seen the 720S exceed such times in stock trim, we have no problem believing the 765LT can do the same, if not more.


That’s because McLaren adds power while reducing weight on the 765LT. Its twin-turbocharged 4.0-liter V8 produces 755 horsepower (563 kilowatts), and it’s saddled with just 2,709 pounds (1,229 kilograms) to carry. Compared to the 720S, that’s a weight savings of 136 pounds and 45 hp, though it’s widely believed McLaren underrates the 720S in the power department. Until a 765LT reaches a chassis dyno, we could simply be seeing what the 720S actually packs under its bonnet.

Don’t expect to see a 765LT on a dyno anytime soon, though. McLaren hand-assembles the hypercar at its Woking facility, and with just 765 planned for the 2020 model year, it will be a very rare sight on the road even after all the cars are produced.